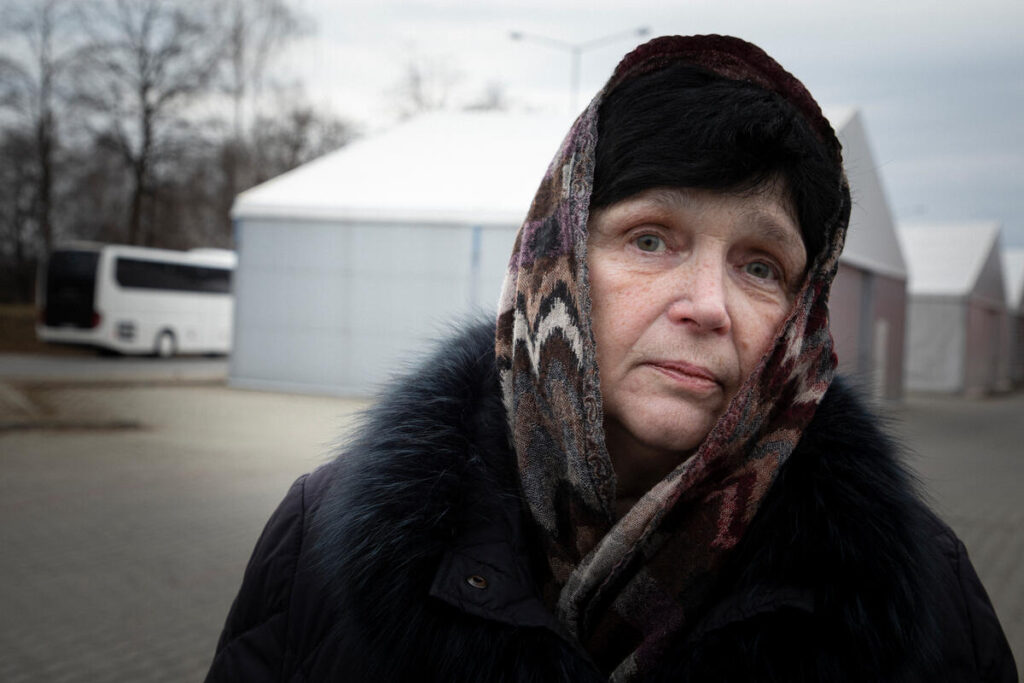 Just a few short months ago, the United Nations World Food Programme (WFP) warned that the world was facing “a year of catastrophic hunger” in 2022. These were alarming words from an organization that deals in tragedy and devastation on a daily basis, quietly feeding millions of people experiencing the worst trauma of their lives – often as a result of devastating natural or human-caused disasters.

Four tropical storms had hit Madagascar, a country already suffering from extreme hunger. Over half of the population in Afghanistan was severely hungry, with almost 9 million people facing the looming prospect of famine. The Horn of Africa was facing its worst drought since 1981. Yemen was in its eighth year of sustained conflict and Syria in its eleventh. Northern Ethiopia remained locked in war, with food and fuel supplies cut off from those who needed it most.

And then Russia invaded Ukraine. 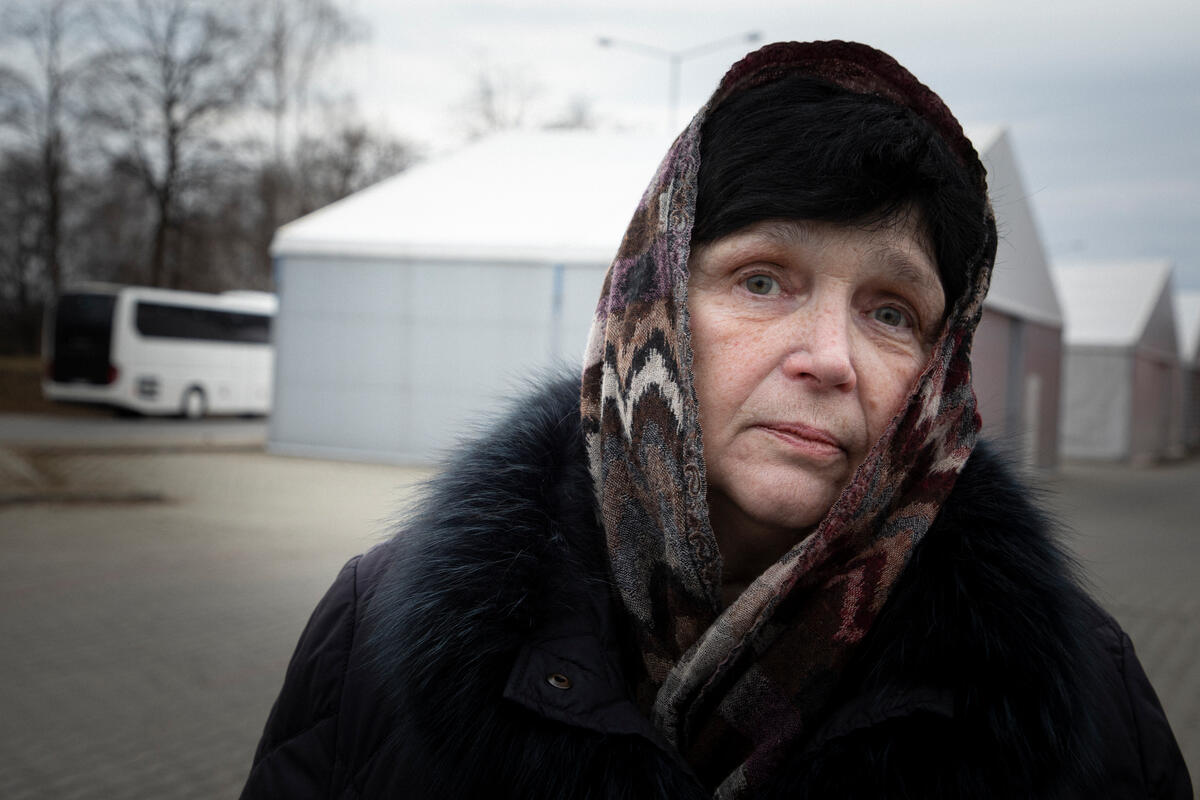 Since the war broke out in late February, more than 4 million people have fled the country and hundreds of thousands within Ukraine are suddenly unable to meet their basic needs.

He’s right. The conflict in Ukraine puts enormous strain on a global humanitarian system already buckling under the pressure of 44 million people across 38 countries facing famine – numbers we haven’t seen since the Second World War, if ever. The Ukraine tragedy risks diverting attention and dollars away from those suffering millions, but it will also impact the world’s most fragile places in less obvious ways – mainly because of its impact on global food prices.

In early February, I wrote in an article: “Hunger is always stalking the people we help, so one deviation to our finely tuned plans can mean the difference between a family being fed or going without. That’s why the ongoing commodity price shocks around the world have me so concerned.” I warned that the FAO Food Price Index – our best global measure of the cost of a typical food “basket” – had reached its highest level since 2011. 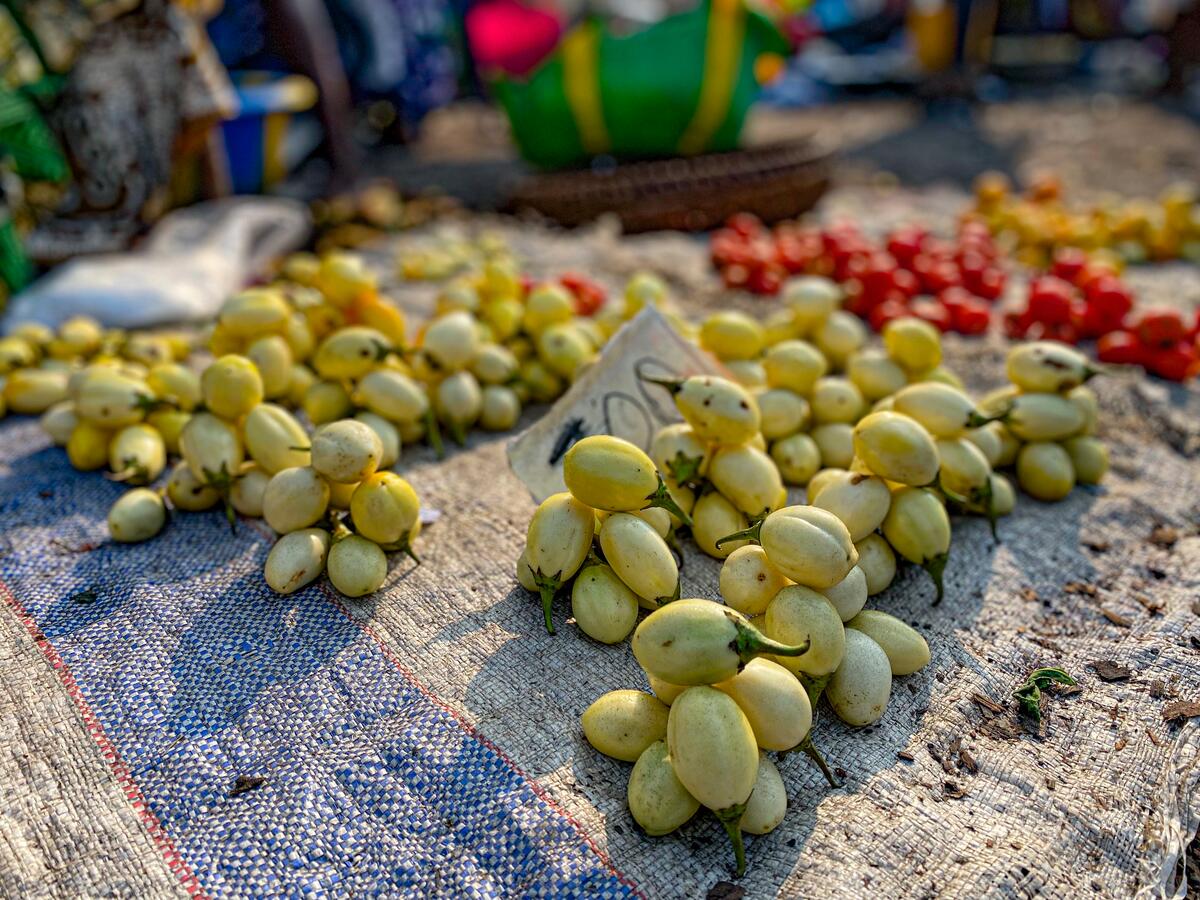 Today, the FAO Food Price has reached its highest level ever.

The Black Sea is one of the most important breadbaskets in the world. Russia and Ukraine together account for 30% of all global wheat exports, a staple crop consumed by billions of people every day. The conflict has almost entirely shut off that important tap, sending food commodity markets into a frenzy. 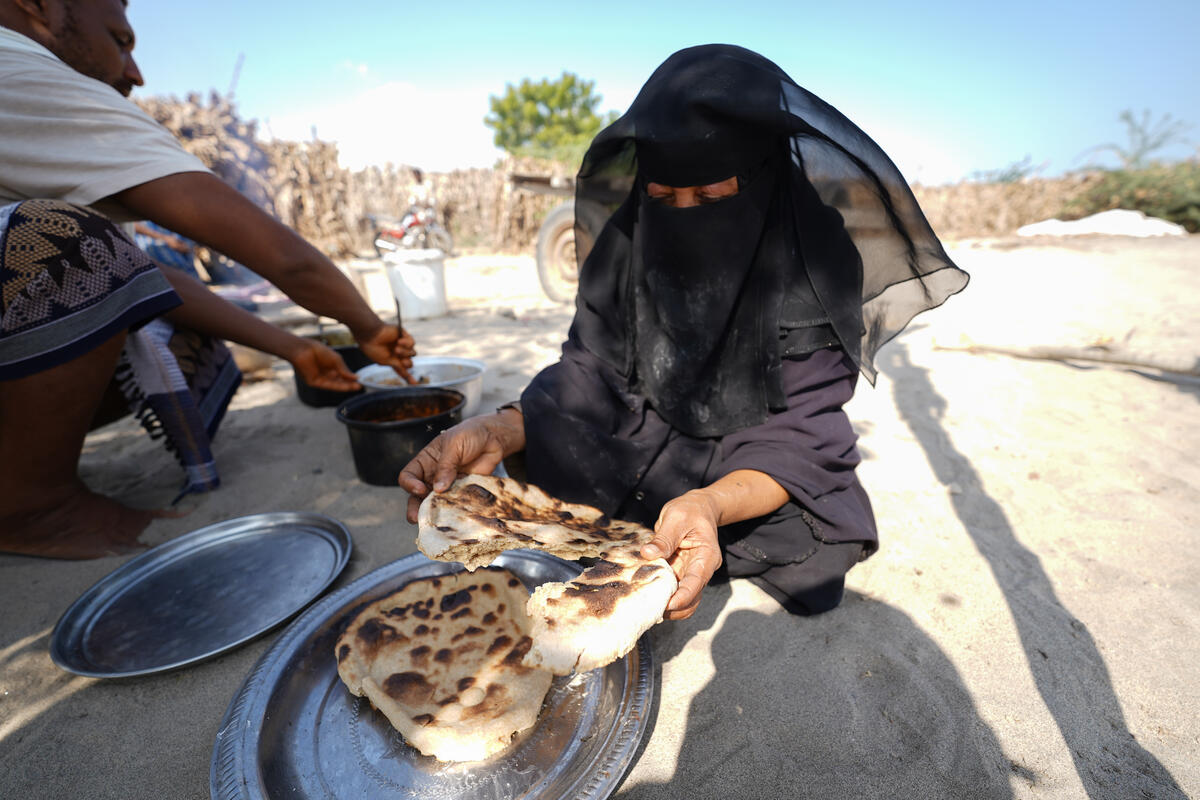 The effects of this latest shock to global food prices won’t be felt in isolation. Lebanon imports more than 50% of its wheat from the Black Sea, Yemen 20%.

Even before the war in Ukraine began, the U.N. World Food Programme was already paying 30% more for food than it was in 2019, costing the organization $50 million more each month and that math just got worse. That’s $50 million more each month to do the same work and to save the same number of lives. Now, it’s all the more likely that a family in Yemen will see their rations cut in half or a child in Syria will be denied food altogether because the funding just isn’t there.

What we know about food price crises like the one we’re now facing is that they’re almost always accompanied by instability. The 2007-08 food and fuel crisis led to protests and violence in more than 40 countries around the planet, as major exporters began to put in place measures to protect their own domestic food supplies. While this protectionist behavior was largely avoided during the pandemic, its already showing up in response to the war in Ukraine.

If history is our guide, we can anticipate dangerous knock-on effects from this rise in food prices – especially in this “year of catastrophic hunger.” We will either look back on this moment with the pride of having risen to the occasion with increased ambition and humanity or with the regret of having done too little, too late for those suffering millions desperate to feed themselves and their families.

This story originally appeared in Philanthropy News Digest on March 11, 2022.