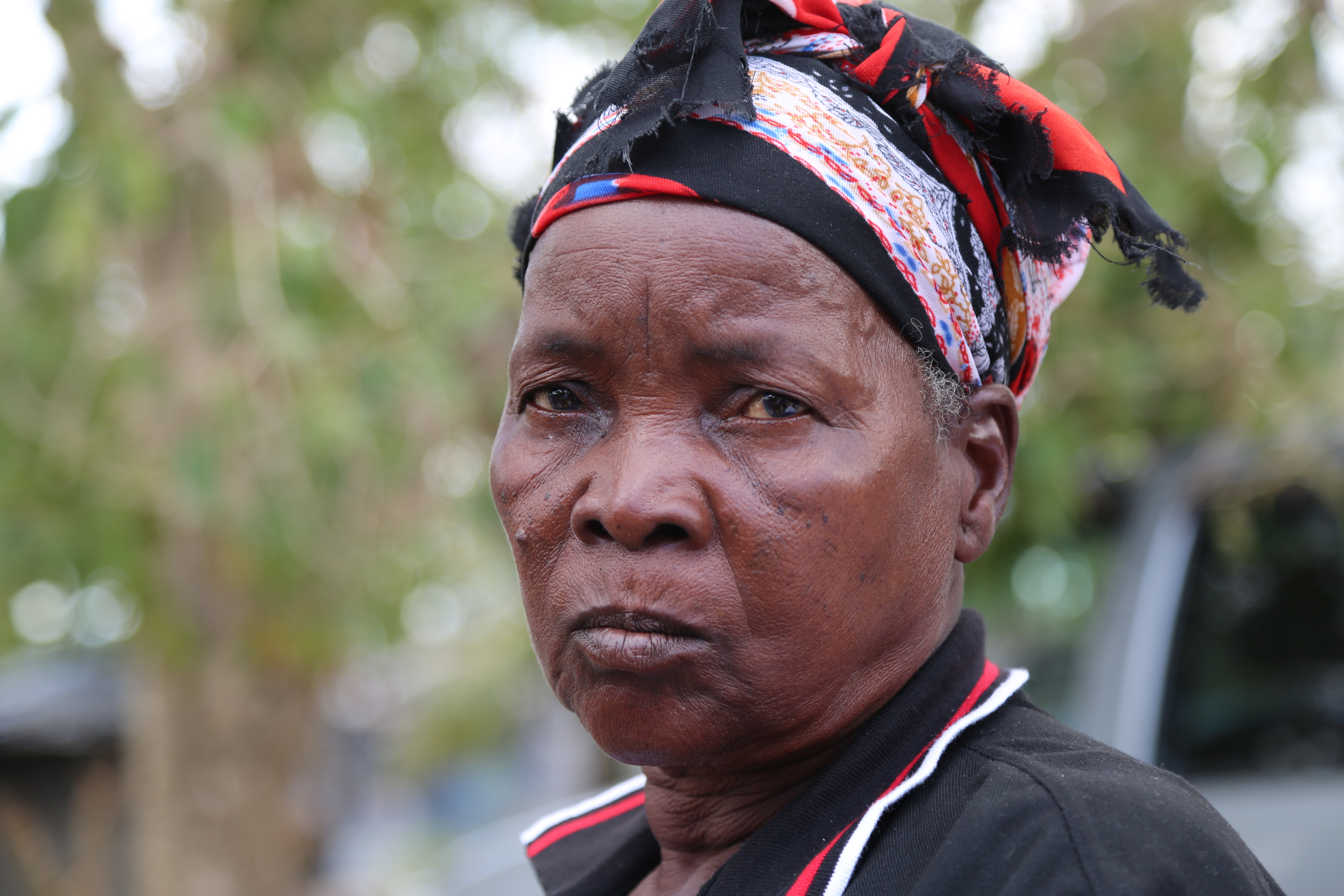 Mozambique, Samora Machel neighbourhood, Dondo district (Sofala Province), 05 April 2019
WFP speeding up food distributions, WFPs food is part of a multi sectoral support package which will be dropped at each location side (including Búzi, Guaraguara). Food and health are the priority.
In the Photo: Emergency food distribution in Samora Machel neighbourhood, in Dondo district. Some 700 families received two-weeks rations of rice, beans and cooking oil. It was the first distribution of WFP food in this rural area, where crops were devastated by cyclone Idai and the following floods, crops have been destroyed and most people have lost their jobs. WFP is supporting the government’s disaster response by providing life-saving food assistance to these communities.
74 year-old widow Virginia Jone (in black) received WFP emergency food rations during a distribution in Dondo district on 6 April, three weeks after devastating cyclone Idai hit central Mozambique. The homes of most of her children, grand-children and great-grand-children have been destroyed and she now host a dozen of them in her house. 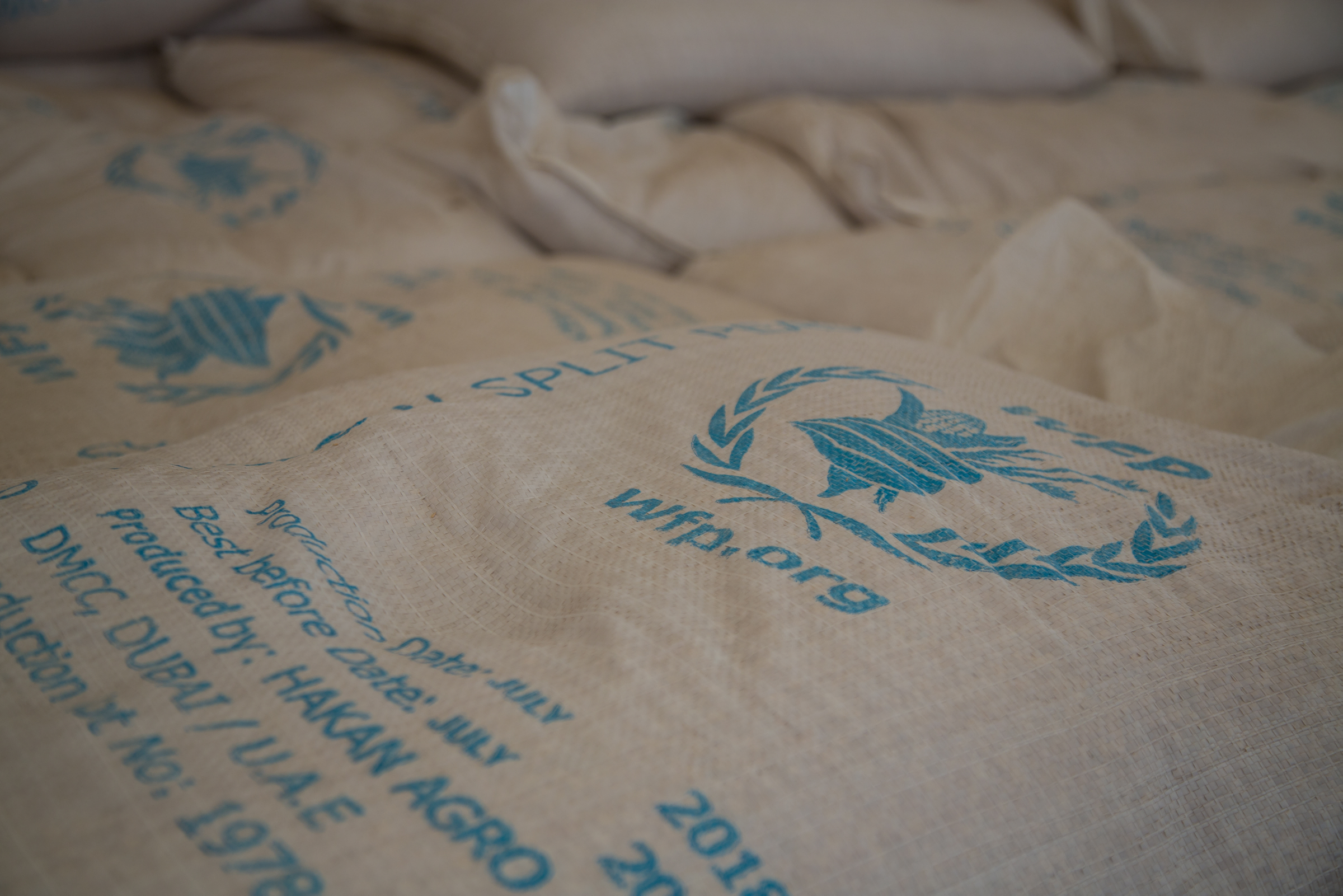 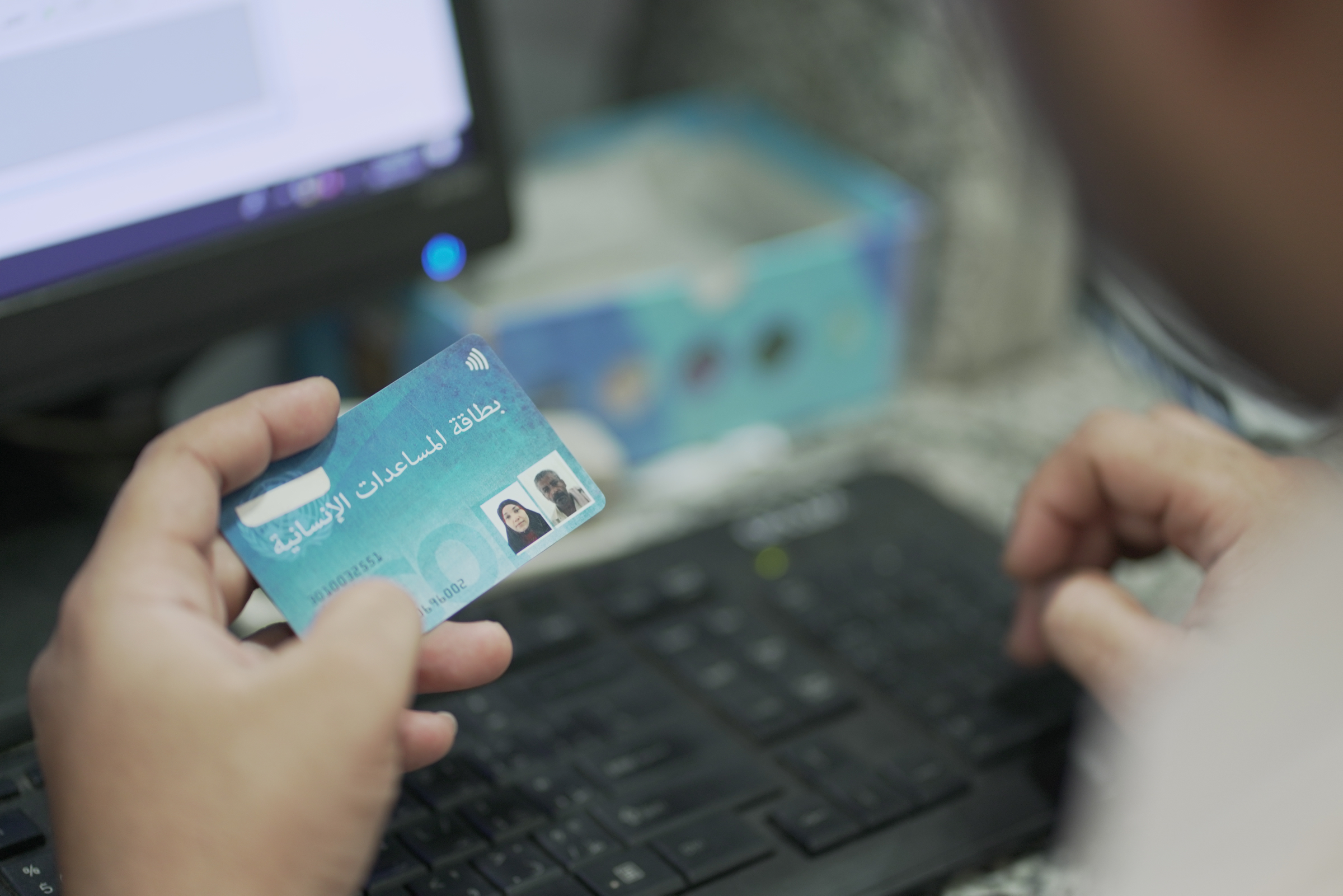 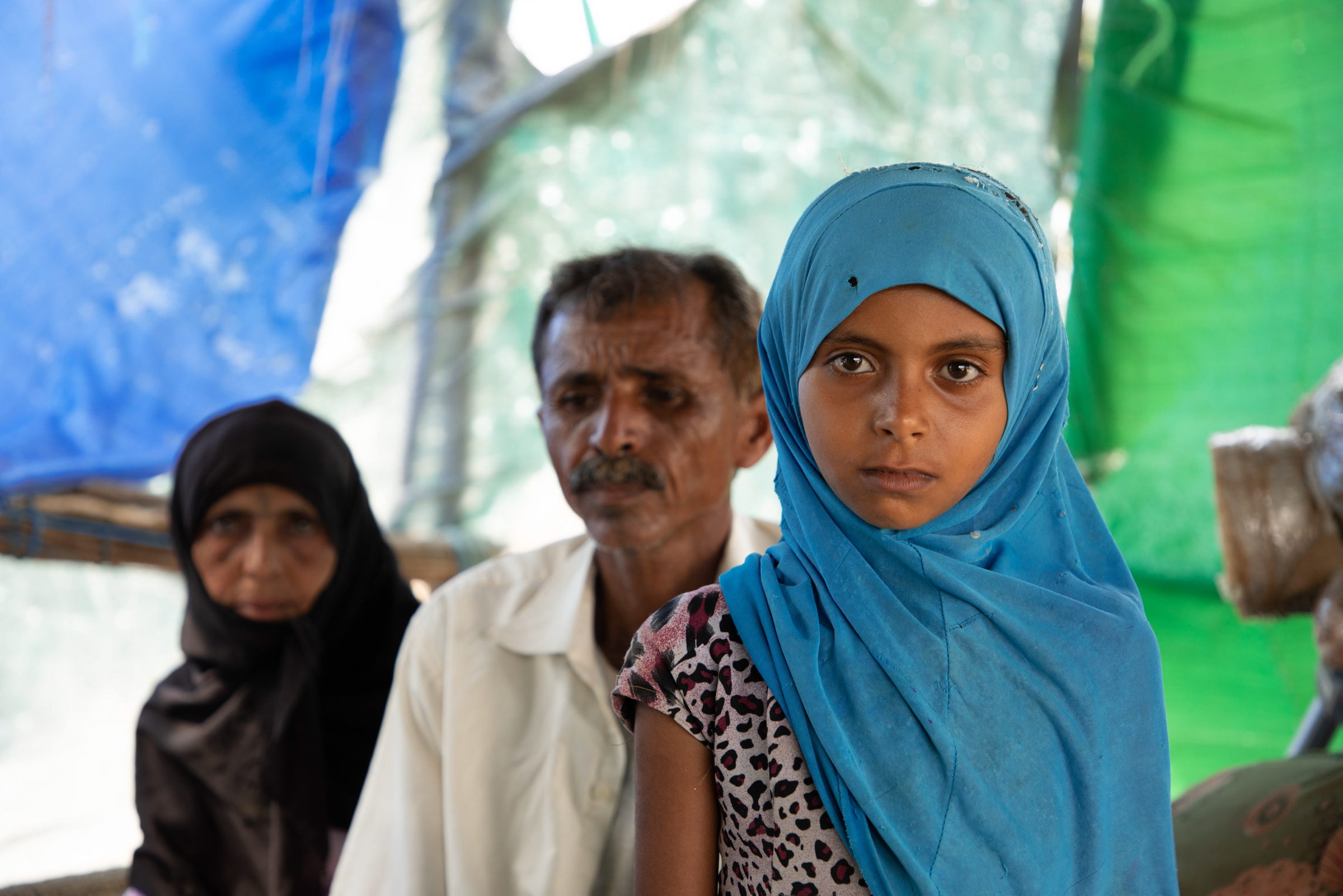 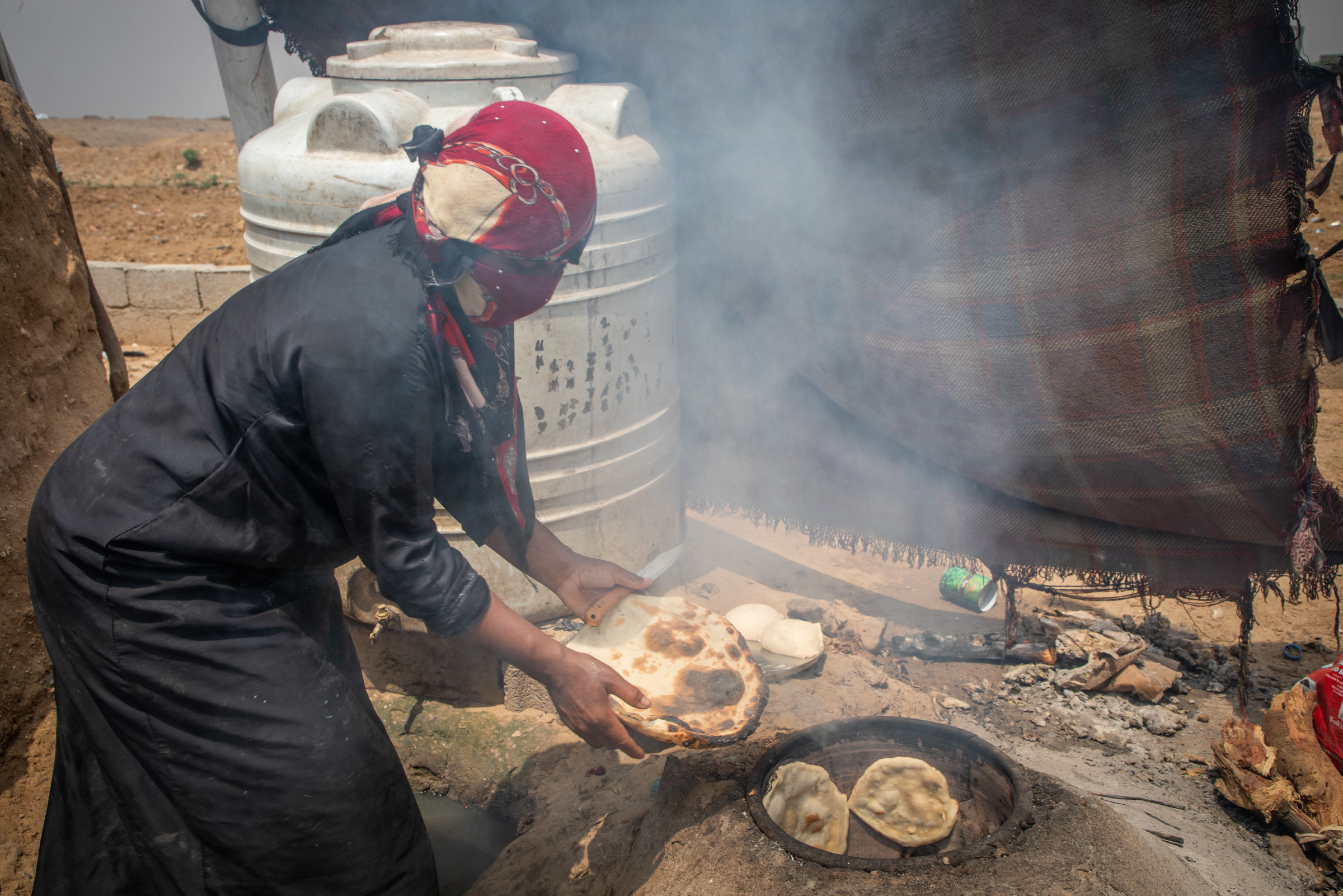 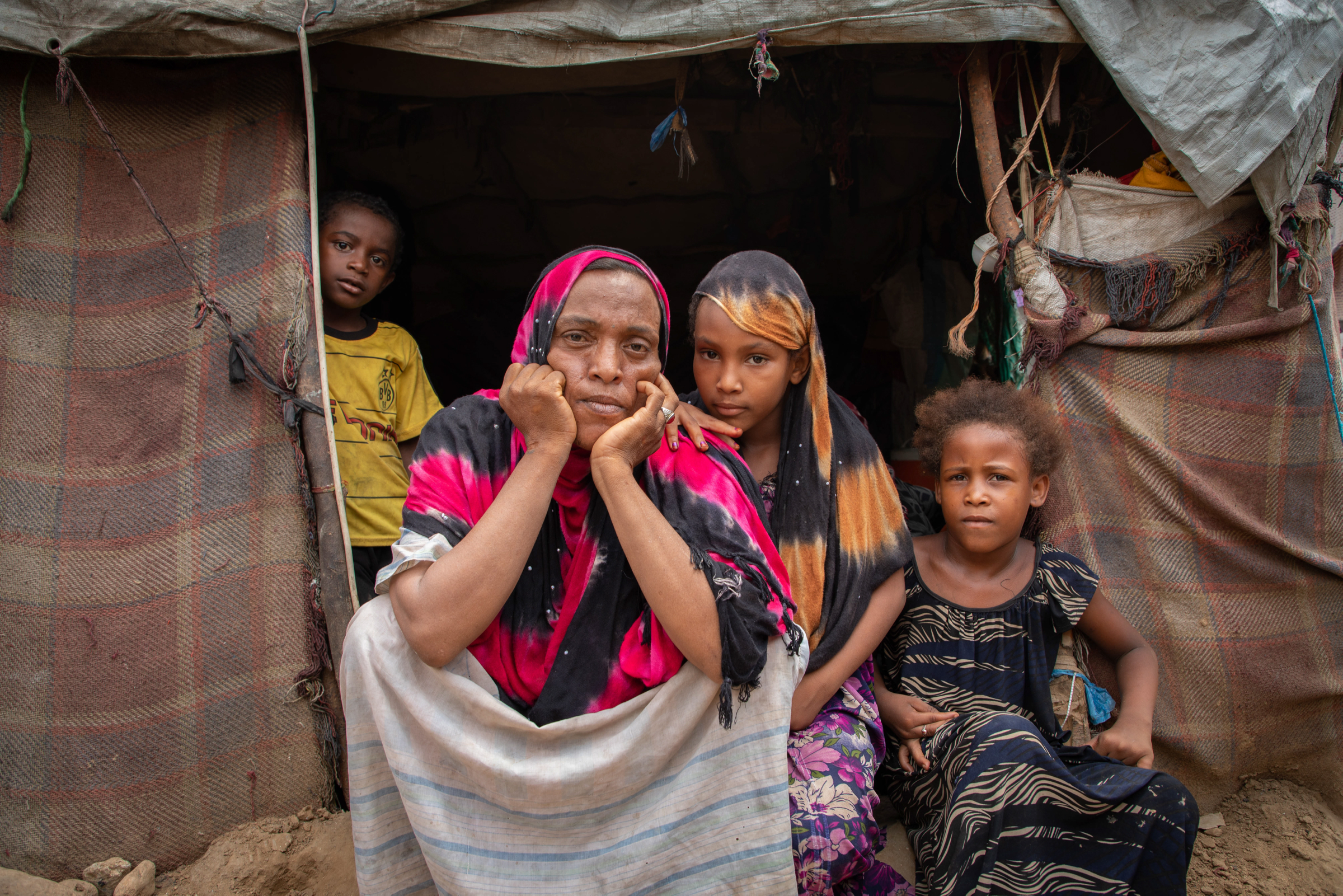