The Sahel of Africa has always been an unforgiving landscape, but now families in the region are facing two growing threats at the same time: Climate change and conflict. Boko Haram’s campaign of terror has displaced thousands of people as farmers and pastoralists clash over access to shrinking land.

“We don’t want the Sahel to be a forgotten crisis,” says Tiphaine Walton, a Communications Officer for the United Nations World Food Programme (WFP).

Listen above as M.J. takes you to Niger, a country in the Sahel where families are fighting for their lives—and a better future for their children. 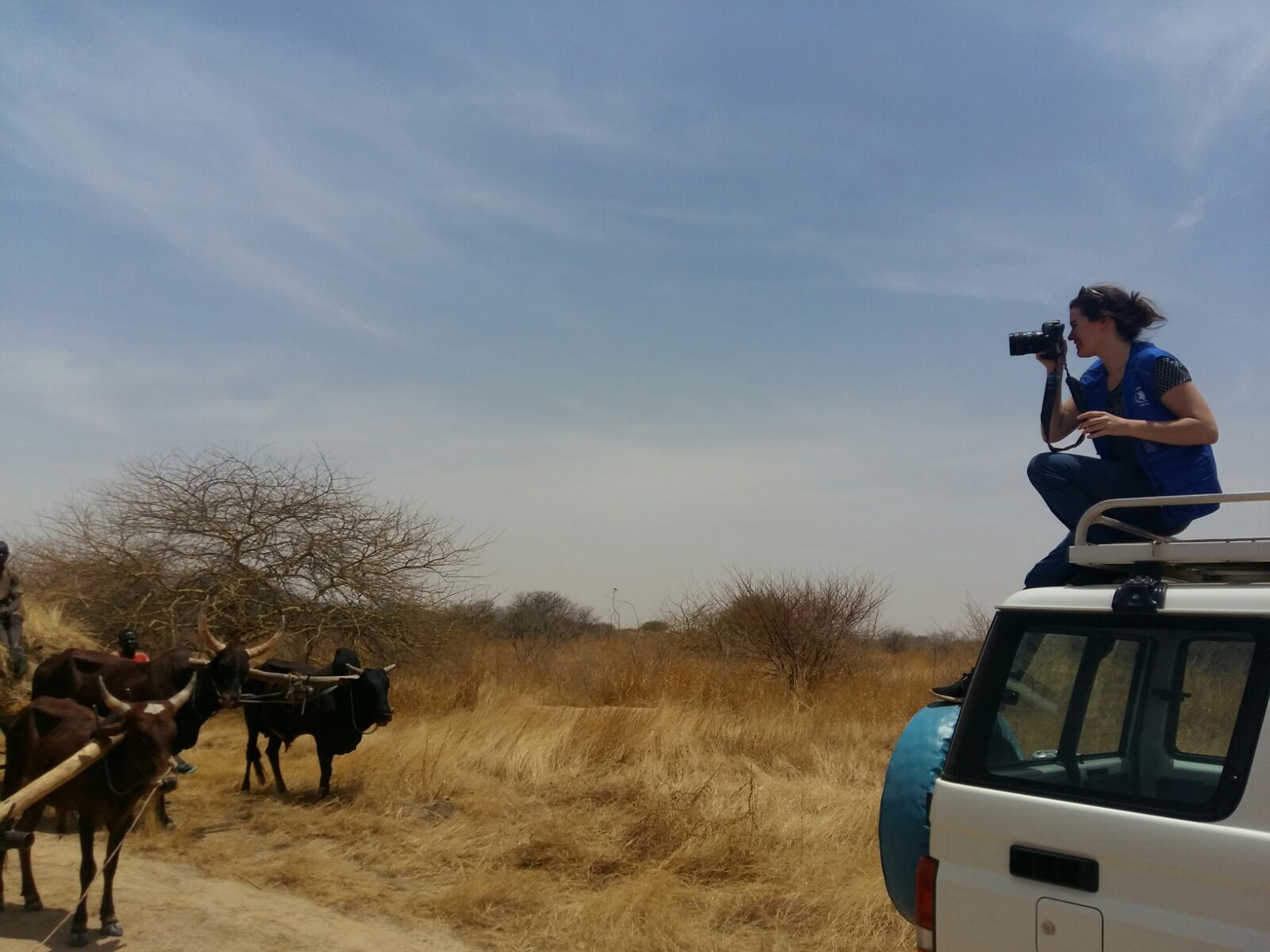 As a Communications Officer, Tiphaine has met women and children who have survived nighttime attacks on their homes and communities that are beating back the Sahara Desert by hand. She’s traveled across Niger to talk with and photograph families like this one in the village of Zinder.

“We don’t want the Sahel to be a forgotten crisis,” Walton says. “Climate change is, unfortunately, unavoidable. But poverty is not.”