Skip to content
Home >> Blog & Stories >> Stories >> In Burundi, What Do Farmers and Food Waste Have in Common? 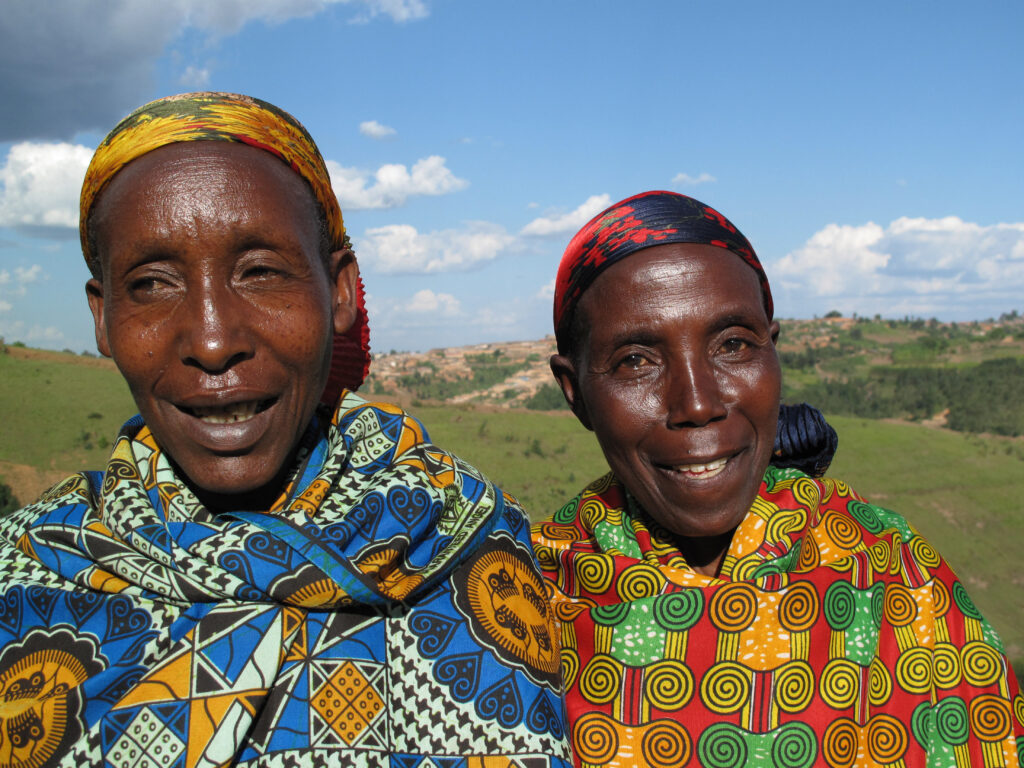 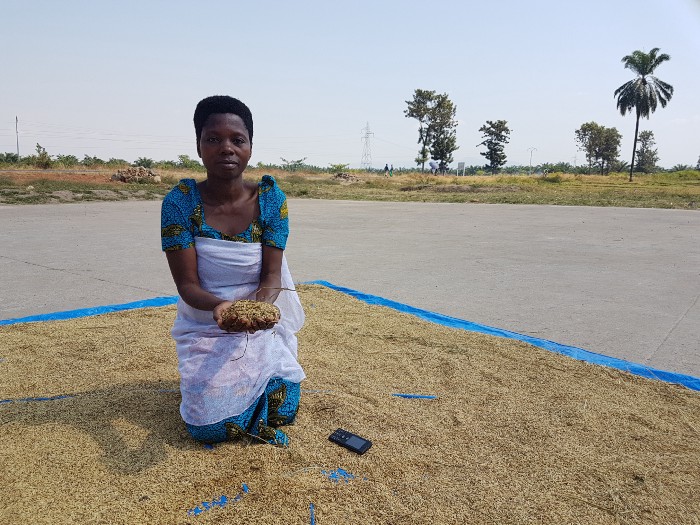 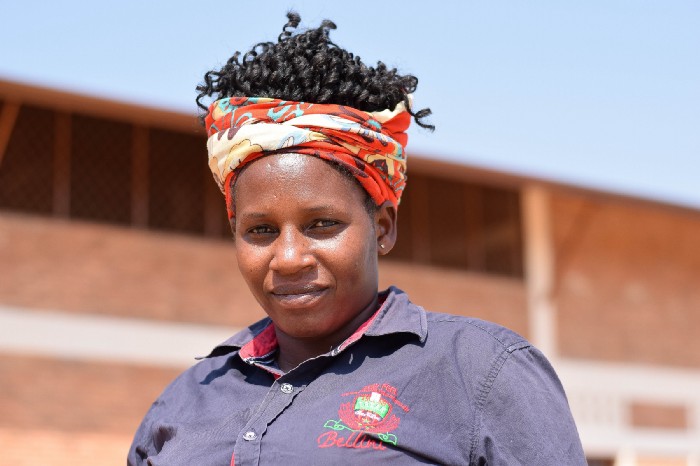 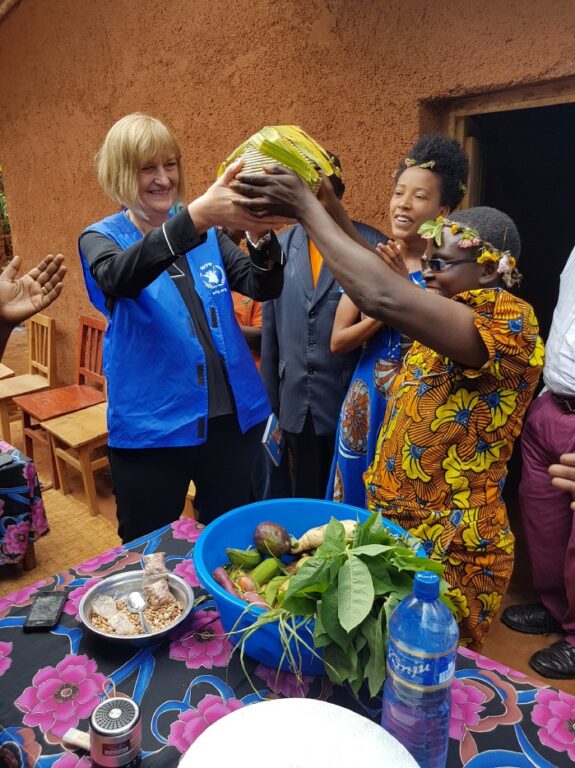 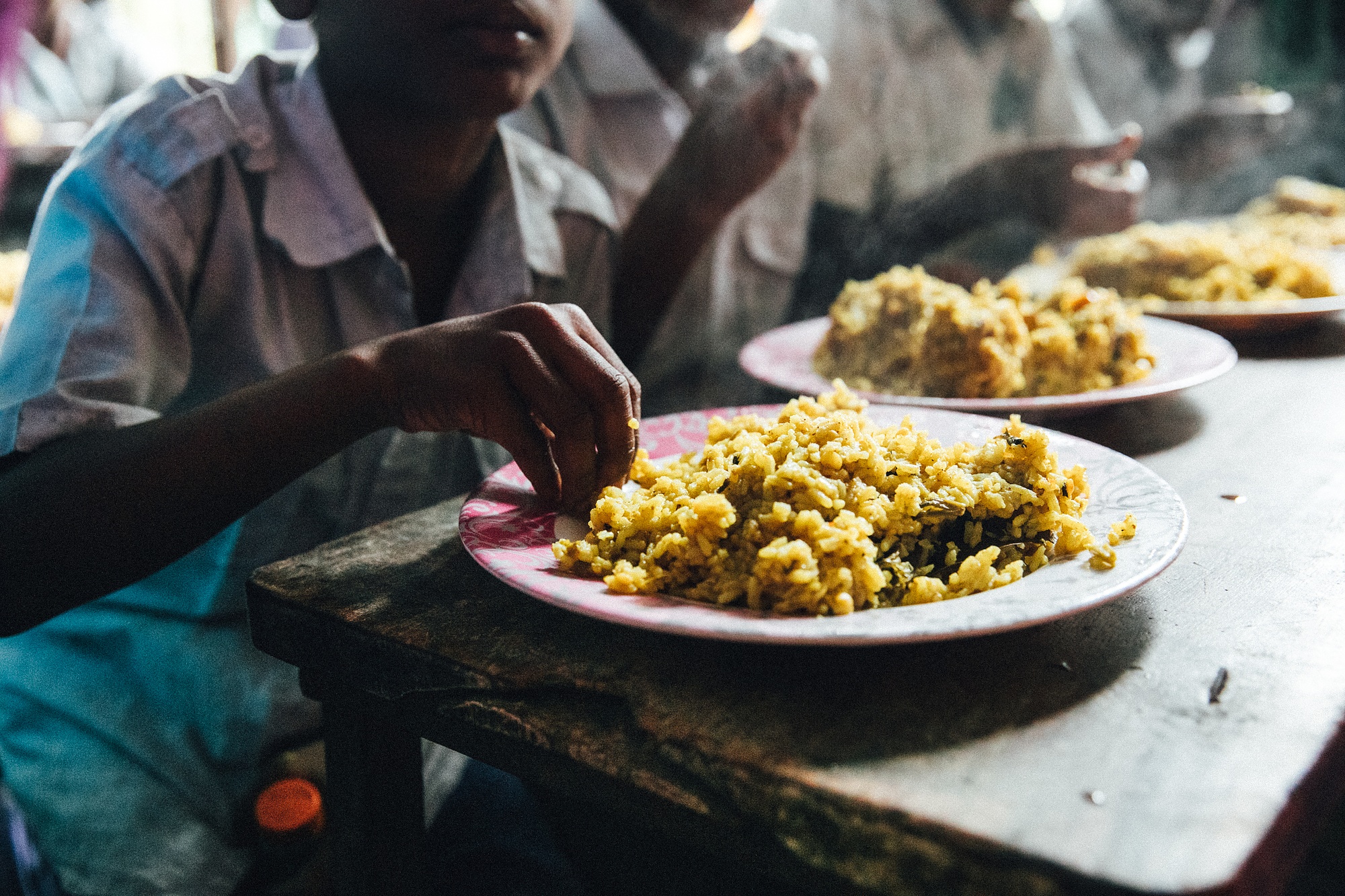 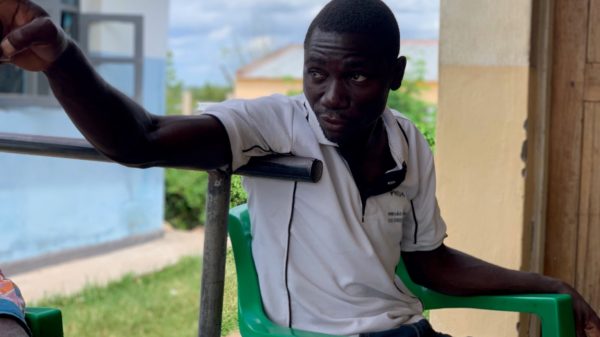 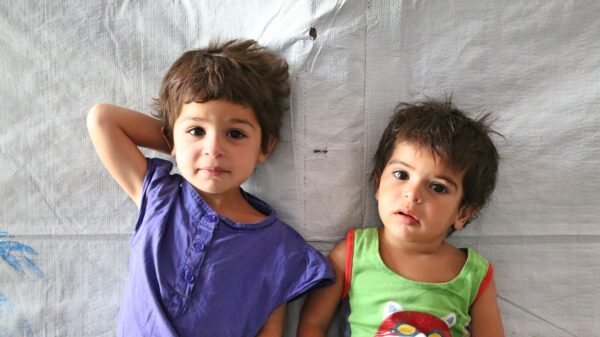 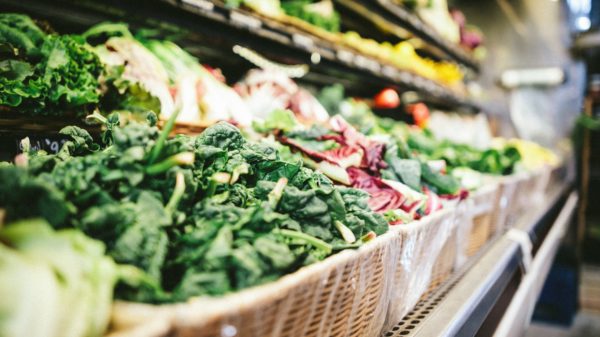 The Pope Is Asking Us to Stop “Squandering” Food and #StoptheWaste 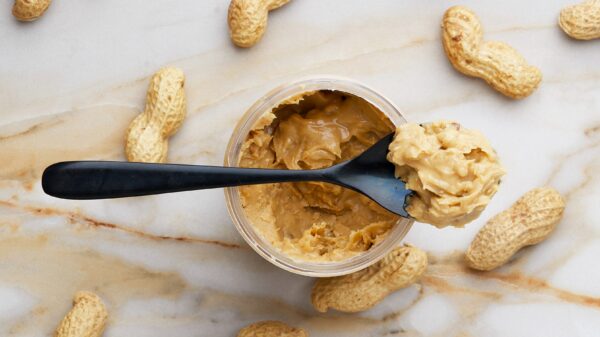 Fighting Hunger With Peanuts, Potassium & Plumpy'Sup
Explore About Us WFP's Work U.S. Policy Blog Podcast
Get Involved Start a Fundraiser Be a ZeroHunger Hero SharetheMeal App Corporate Partnerships Foundations
Donate
It looks like you're outside of the United States.