Skip to content
Home >> Blog & Stories >> Stories >> Women Are Hungrier. For Food. For Change. For Equality. Meet 11 of Them.

Women Are Hungrier. For Food. For Change. For Equality. Meet 11 of Them. 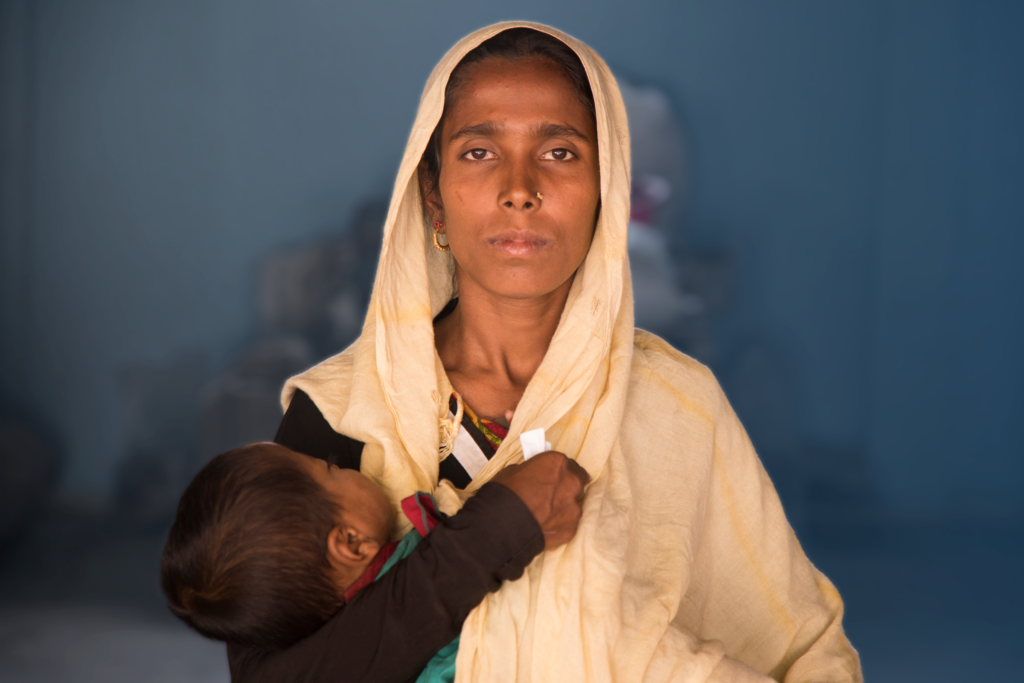 The stories of these 11 women show just how hungry women are. For food, for change and for equality.

25-year-old Aseya and her son were forced to flee their home in Myanmar because of conflict. Now they live at a refugee camp in Bangladesh and receive food assistance from WFP. Of the 821 million hungry people on the planet, 60 percent are women. 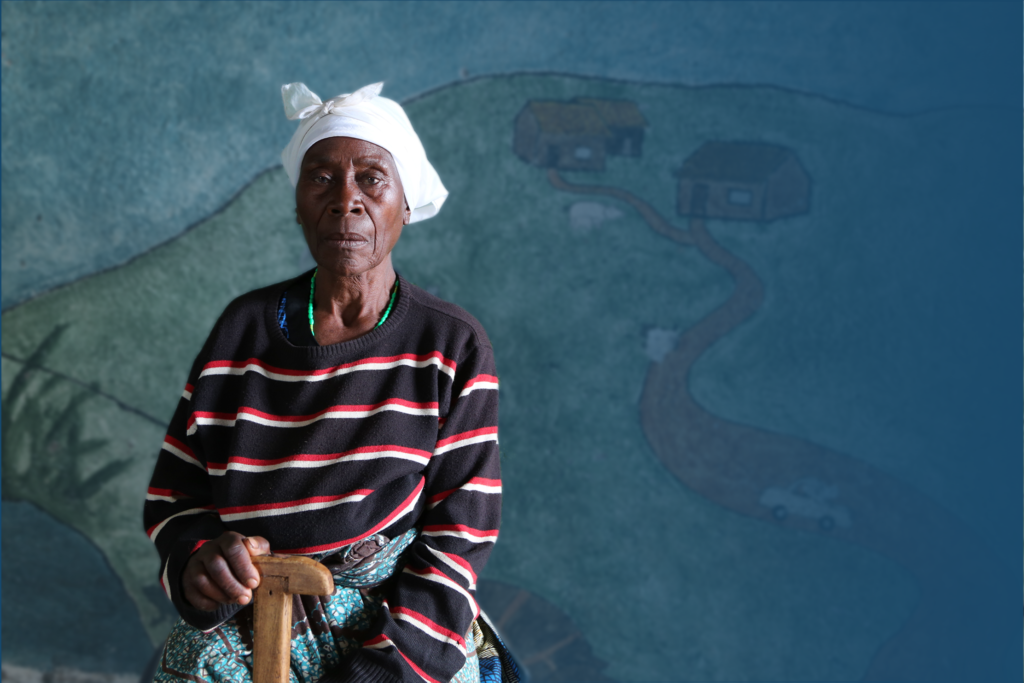 Roseby Samson is a grandmother looking after seven orphaned children in Malawi and relies on a small garden for corn and potatoes. More than half of all small-scale farmers in the world are women, yet they are often not allowed to own the land they work on or make financial decisions. If they had equal access to tools and resources, they could produce enough food to feed 100-150 million people. 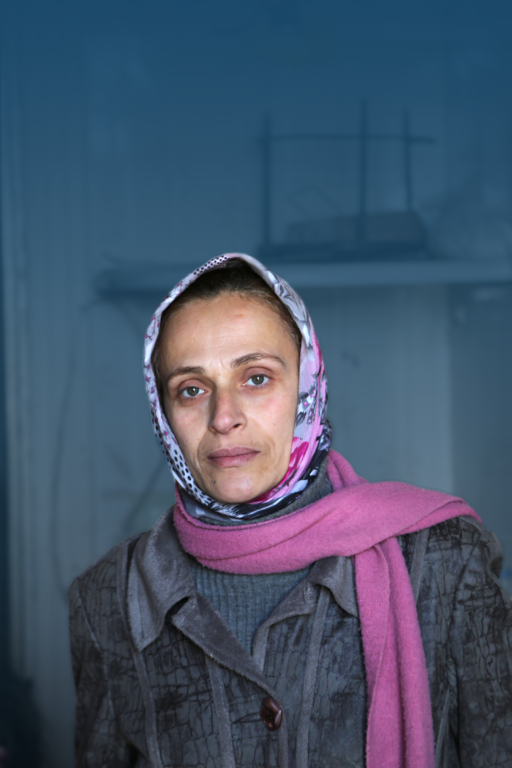 Man-made conflict is the #1 driver of hunger in the world. For six years, 45-year-old Salma Salim and her three daughters lived with fear and hunger in the western part of Aleppo. The eastern part of the city has been destroyed by fighting. “I am strong, and I have to continue to be strong for my girls,” says Salma. “Now that I’ve returned home, I hope to rebuild my community.” Today, more than 6.5 million Syrians like Salma don’t know where their next meal is coming from and need food assistance. 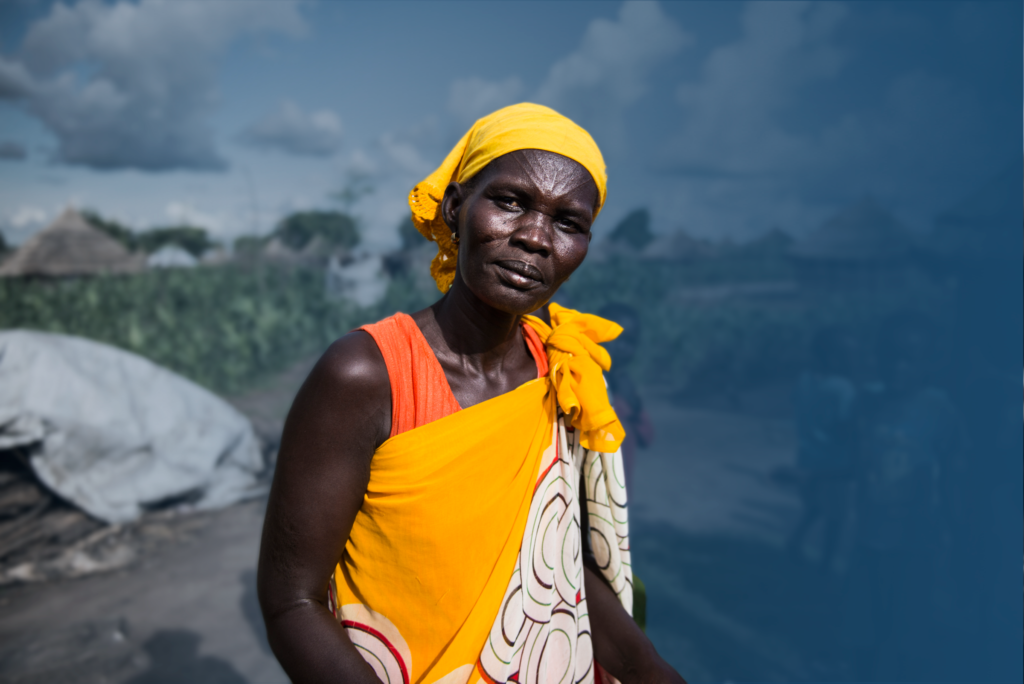 Many women become the head of their household during times of war, yet they have little to give their family. Men are killed in conflict and women are disproportionately subjected to sexual violence, abuse, abduction and displacement from their homes. 45-year-old Akech Mayom in South Sudan was forced to flee her village after soldiers set it on fire. “We were surrounded by bodies,” she says. “I saw my husband and his brother lying there.” Now she cares for seven children with WFP’s help: her own three sons, three nieces and a nephew. 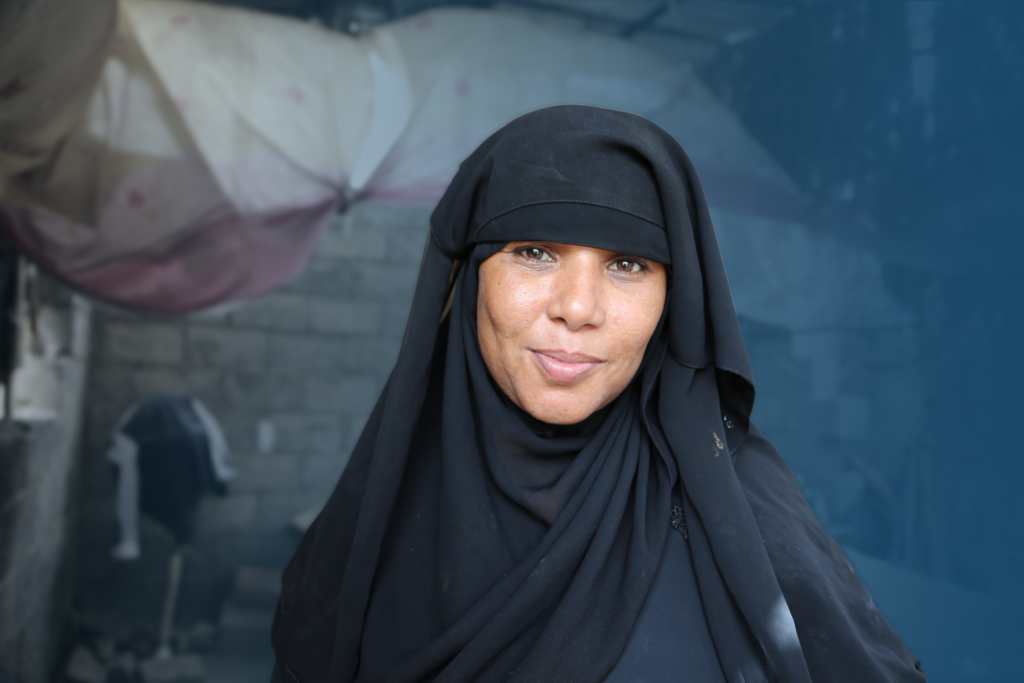 Yemen is home to the world’s worst humanitarian crisis and to this woman who spends her days baking the simplest of breads for her family. Bread has become their primary source of nutrition since conflict caused food prices to skyrocket. Limited diets like these leave women and girls especially vulnerable to malnutrition. In women of reproductive age, one-third have anemia – a diet-related iron deficiency that can cause organ damage if left untreated. 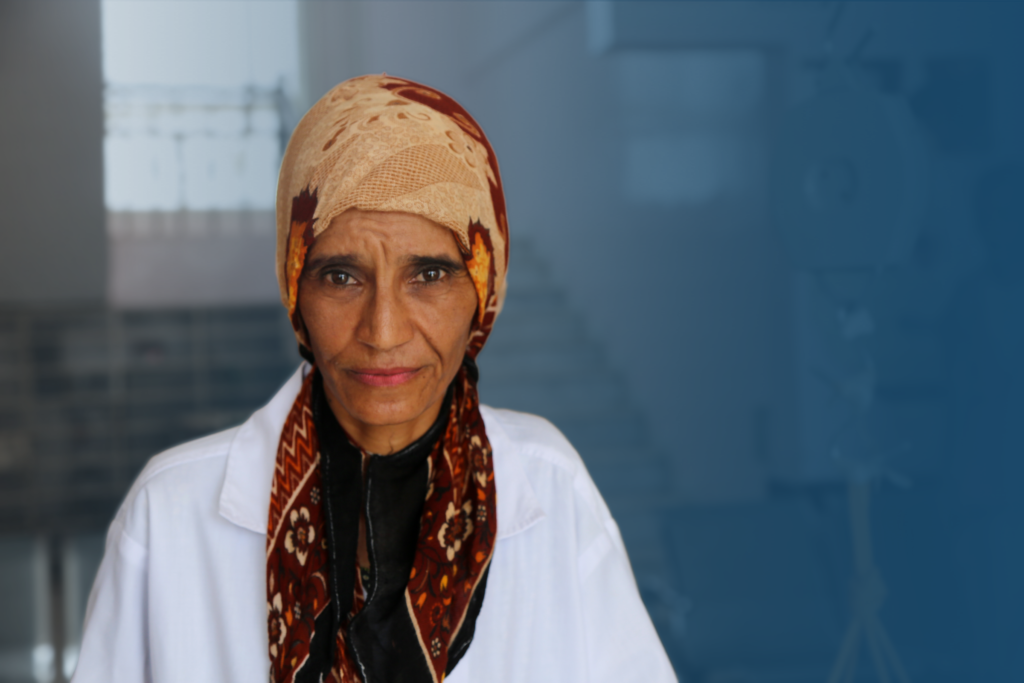 Maika lives in Yemen too, and she’s the head nurse at Aslem Health Center. Despite the conflict around her, Maika and dozens of nurses like her work around the clock – overwhelmed, understaffed and often unpaid – to save the lives of dying children. Her perseverance is unshakable. “Hunger doesn’t differentiate between children,” Maika says. “We work out of our obligation to save lives and preserve the future of Yemen.” 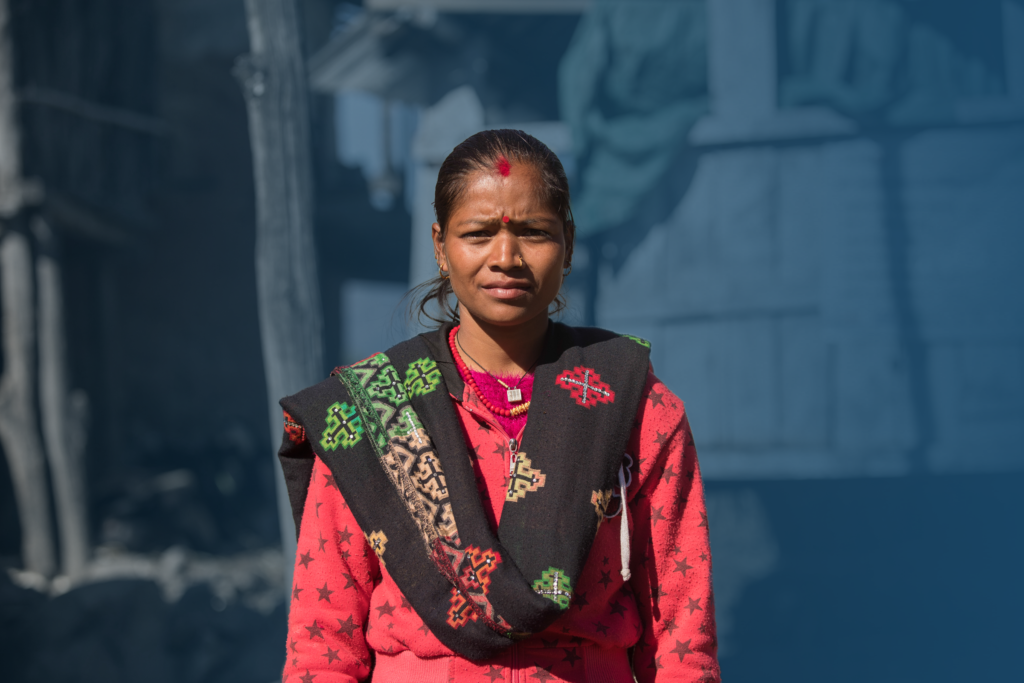 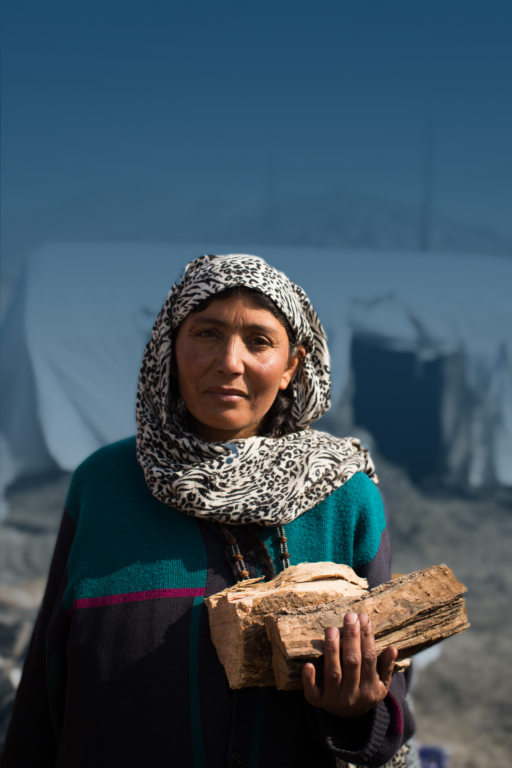 A woman gathers firewood at a makeshift camp for displaced people in Kabul, Afghanistan. The camp has very little clean water, lacks adequate sanitation facilities, and offers limited protection from the harsh weather. In every corner of the world, women are more likely than men to live in extreme poverty like this. Globally, women do 2.6 times more domestic work than men and earn 23 percent less for paid work. 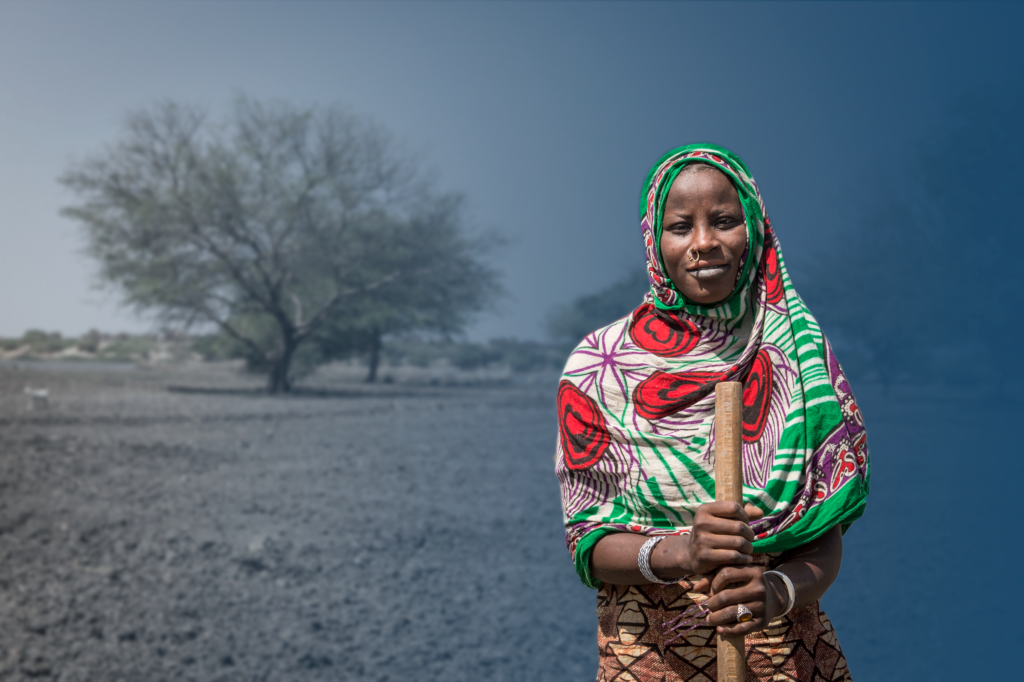 In Chad, Africa, 87 percent of the rural population lives below the poverty line. This woman participates in WFP’s Food for Assets program, which provides food to participants in exchange for their work on public projects like roads, dams and irrigation systems. When women earn an income, they reinvest 90 percent of their earnings back into their families. 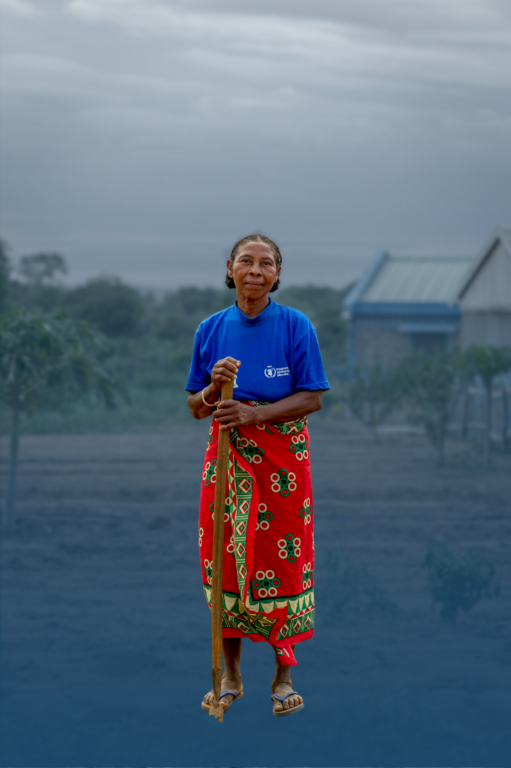 Armeline works at a school garden in Madagascar growing vegetables that are used in WFP’s school meals program. In 2018, more than 290,000 school children in Madagascar received daily hot meals. For every year a girl stays in school, her future income increases up to 20 percent. She is also more likely to marry later, have fewer children and have better health. 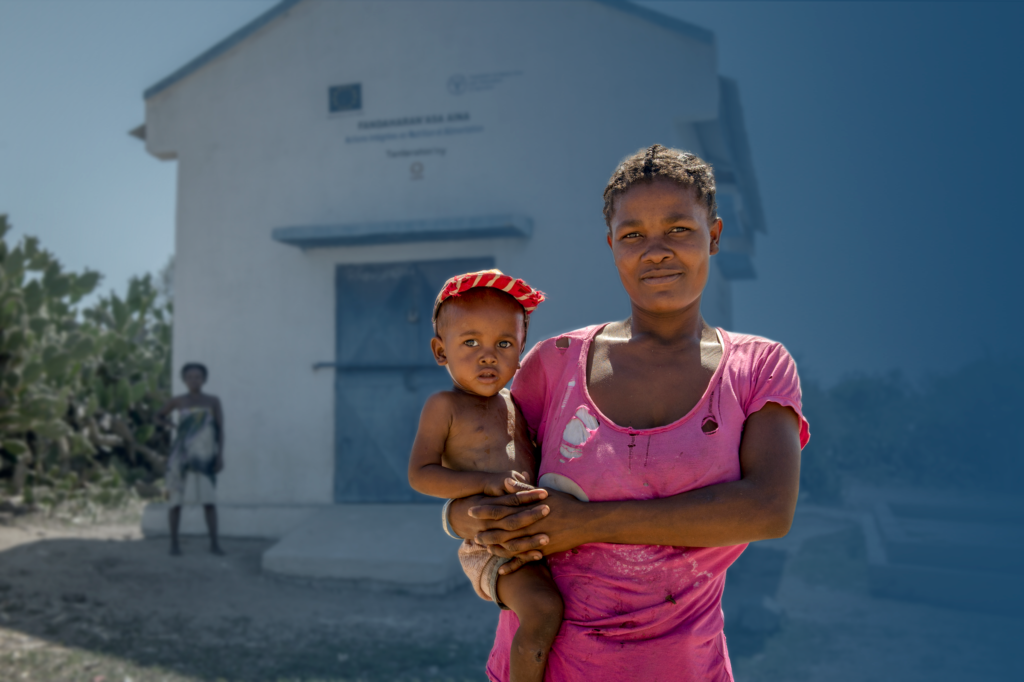 A woman and her young son stand in front of a grain warehouse in Madagascar. Across Africa, farmers lose up to 40 percent of all the food they harvest because of insects, rats and mold that permeate traditional silos. With access to modern farming equipment, they could cut their food loss to less than 2 percent.

Check out our interactive infographic to learn more about the challenges and triumphs of women around the world.

view
Special Interests:Gender Equality,Women
Share this story
<< Read the previous story: "I Thought You Needed a Lot of Money to Eat Well. I Was Wrong."
Read the next story: Flying Towards Gender Equality >> 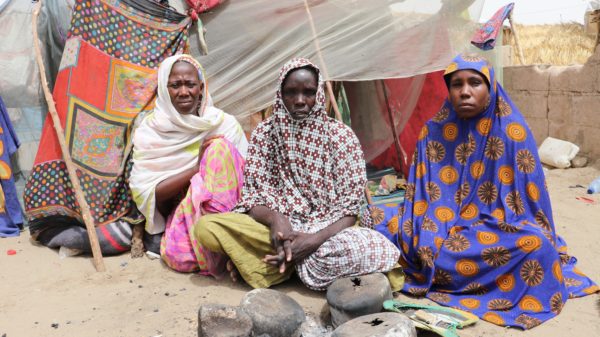 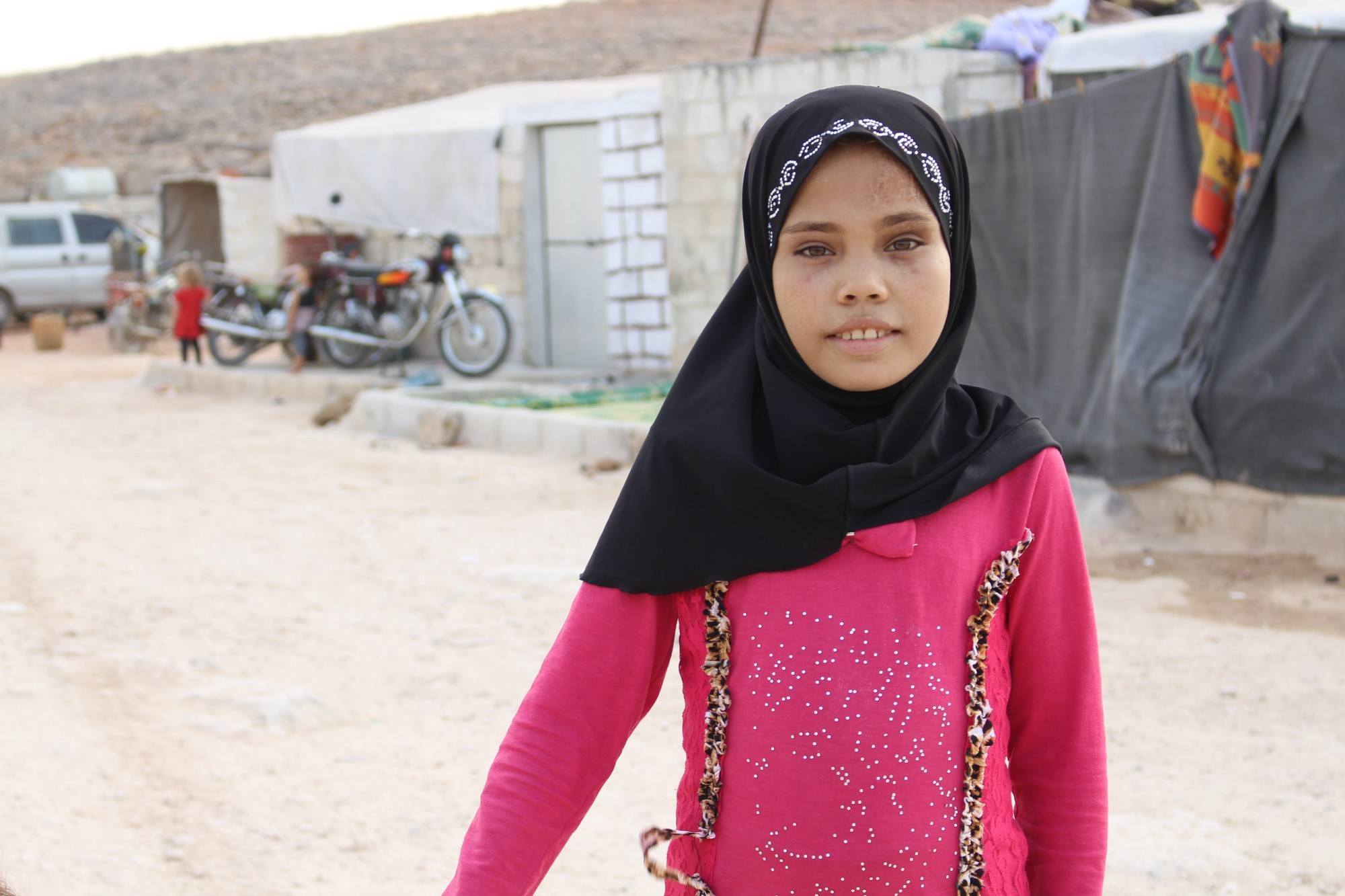 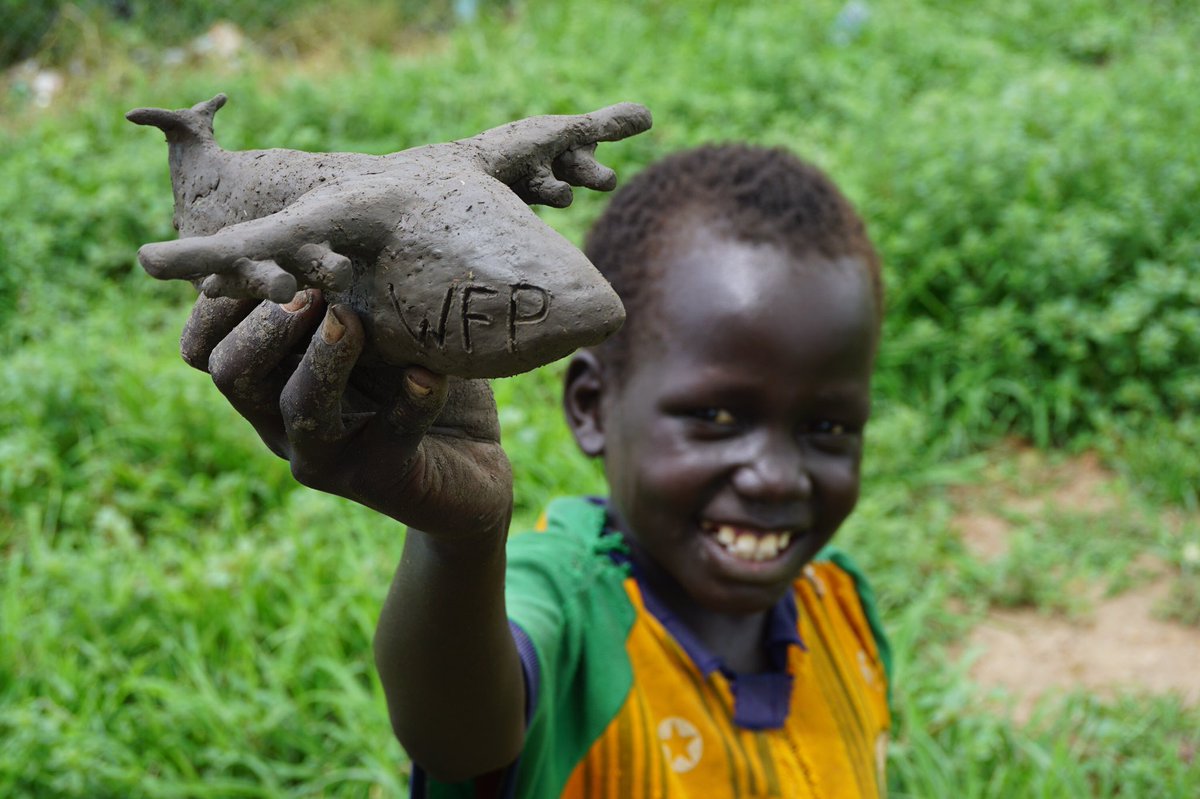 Handmade Toys by the World’s Most Resilient Children
Explore About Us WFP's Work U.S. Policy Blog Podcast
Get Involved Start a Fundraiser Be a ZeroHunger Hero SharetheMeal App Corporate Partnerships Foundations
Donate
It looks like you're outside of the United States.