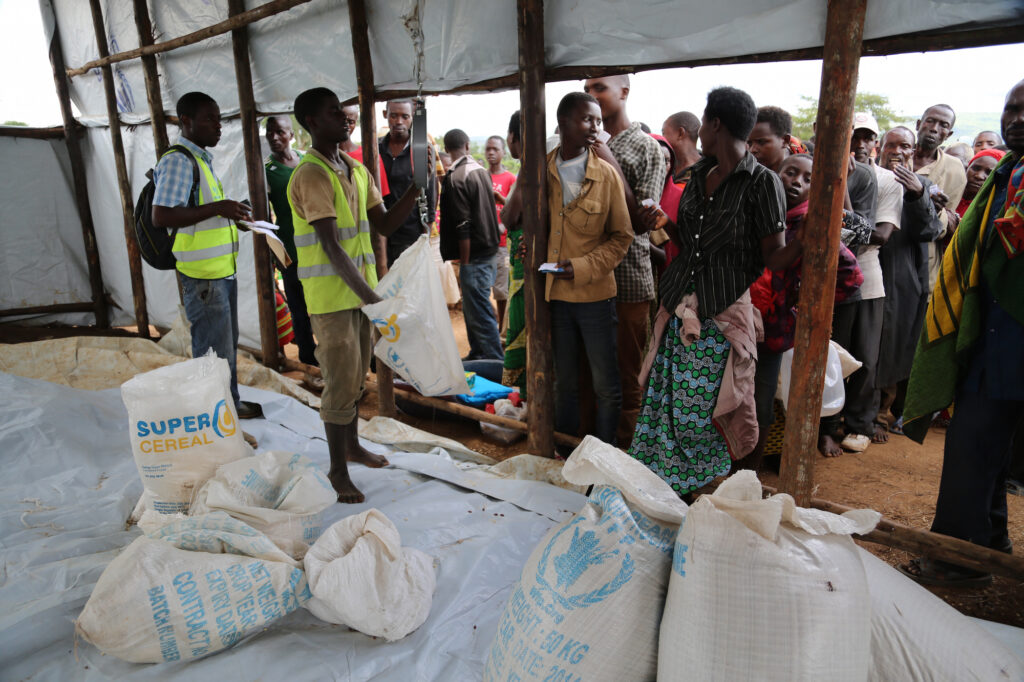 10 Facts About Conflict & Hunger in Burundi

Burundi is a land-locked country in East Africa that was plagued by violence for decades. Although it’s recovering, hunger in the country is still widespread – and WFP is dedicated to delivering lifesaving food assistance and agricultural support to Burundians struggling to create a better life.

Here are 10 facts about Burundi and hunger to help you better understand the challenges and opportunities facing the nation.