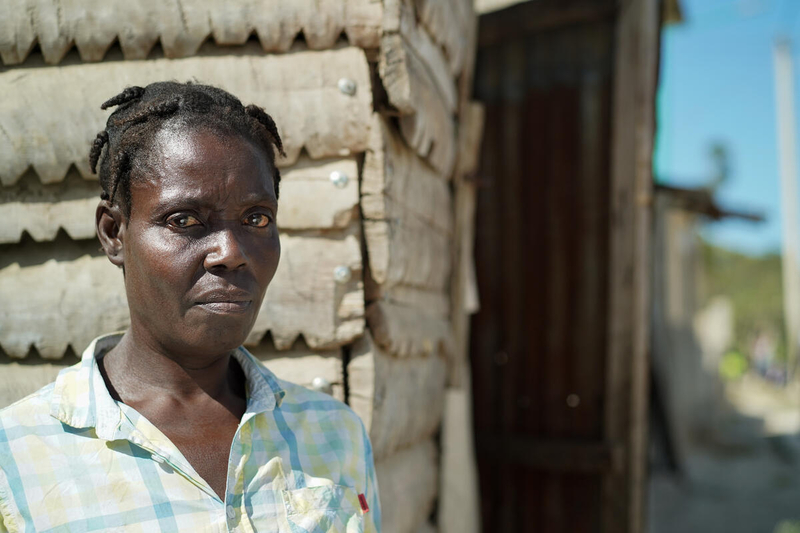 Four million Haitians- nearly half the population - need urgent food assistance. We are scaling up to reach 1.3 million of them, but we need your help.

Give Now Give Monthly
A Toxic Blend of Unrest, COVID-19 and High Food Prices

Haiti is one of the poorest countries in the Americas and one of the most food-insecure places in the world. On a good day, electricity, running water and health care are scarce.

Then, in the midst of ruinous economic and political upheaval, COVID-19 and a severe hurricane season arrived. 70% of Haitian households have seen a drop in their income in the last year while food prices continue to skyrocket, pushing food even further out of reach for vulnerable families.

Two out of ten children do not attend primary school

Out of 189 countries, Haiti ranks 170 in human development

Haiti is Sliding Into Catastrophe 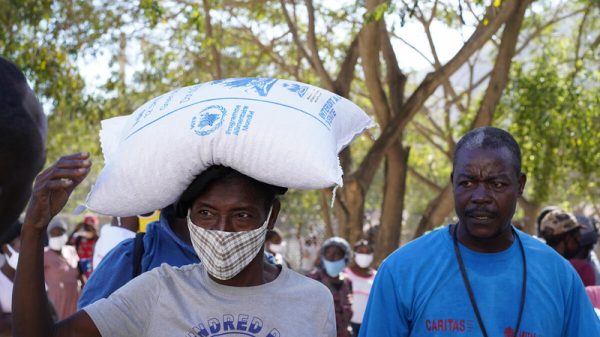 Coronavirus cases spiked dramatically in Haiti from May into June, 2020. The pandemic worsens a regional situation where economic shocks, erratic climate, displacement and insecurity have already taken a heavy toll. In February 2021, we organized emergency food distributions in the North as part of a large scale project commissioned by the Haitian Government. The project aims to reach 735,000 people affected by COVID-19 with food rations and cash transfers. 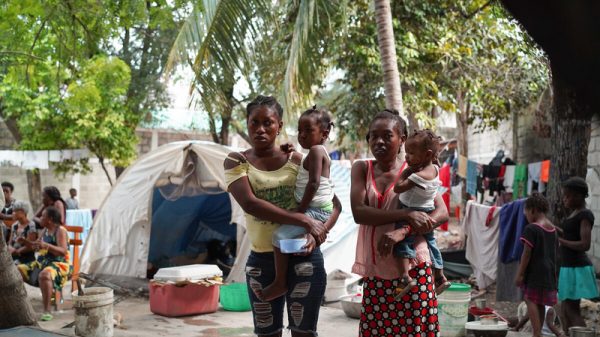 Haiti’s ongoing political turmoil erupted in September 2019 as tens of thousands of Haitians took to the streets demanding the resignation of President Jovenel Moise. The protests quickly turned violent and have continued. The precarious security situation combined with road blocks and political gridlock have led to a spike in hunger and made it difficult to deliver humanitarian aid. The price of staple foods has increased by more than 22 percent in the last year while agricultural production has dropped by about 12 percent. 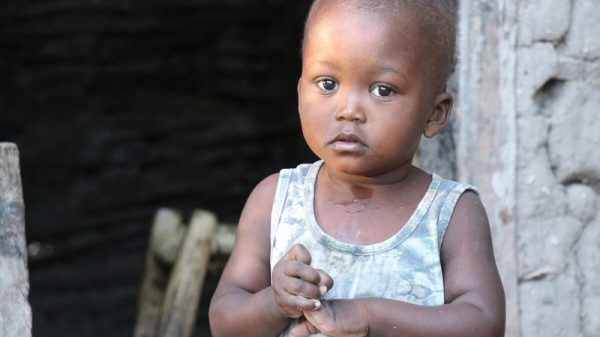 Haiti is the poorest country in the Latin America and Caribbean region, with nearly 60 percent of the population living in poverty. About two thirds of the poor live in rural areas. The COVID-19 crisis is putting a further strain on vulnerable families, who are bearing the brunt of price variations and currency fluctuations. Many families are unable to afford food and other necessities, like housing and health care. 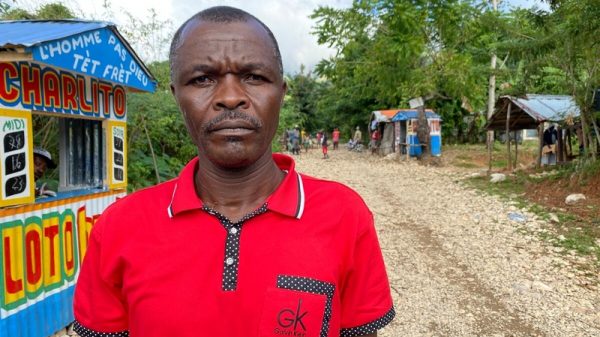 Half of all jobs in Haiti are in agriculture and fisheries, accounting for 25 percent of the GDP. Most farms are small – averaging less than 2.5 acres – and low-quality land makes farming less-productive. Spotty land ownership and leasing regulations present significant problems to small-scale farmers, putting them at increased risk of food shortages. 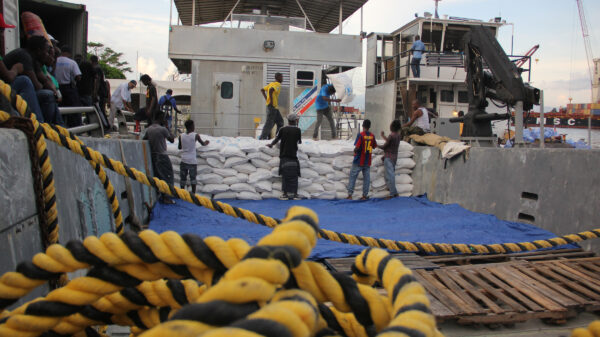 Despite its large agricultural sector, Haiti currently does not produce enough food to feed its population. More than 50 percent of the country's overall food needs, and close to 80 percent of its main staple, rice, are imported. This makes the country vulnerable to inflation and price volatility in international markets. Today, one meal costs a working person in Haiti 35 percent of their income. 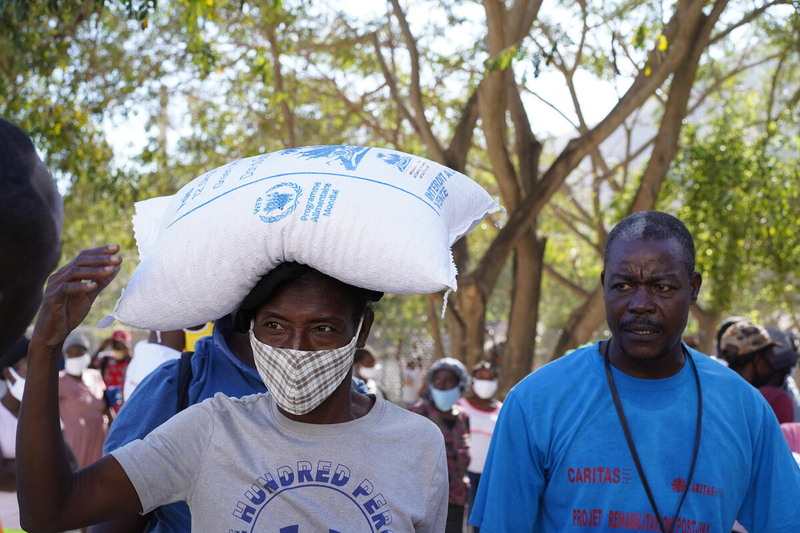 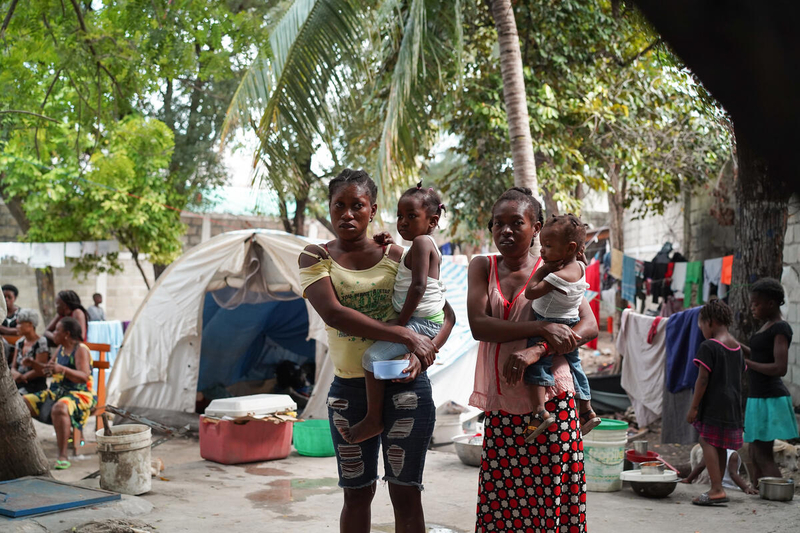 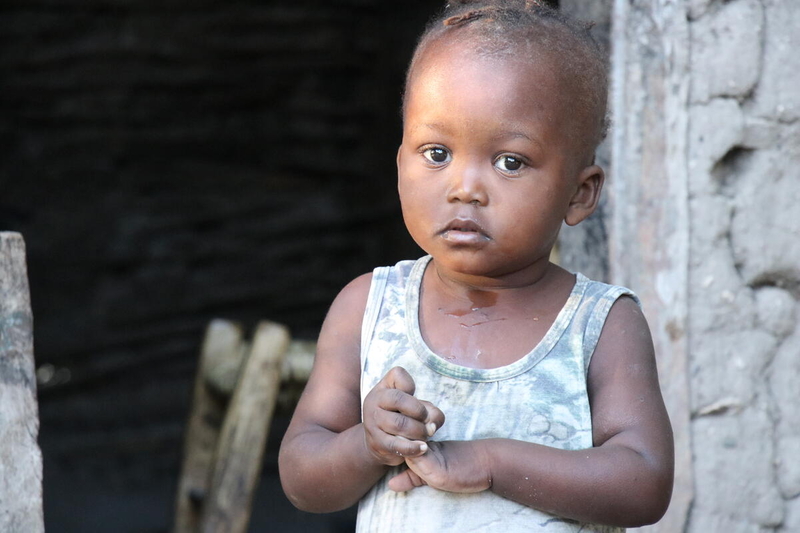 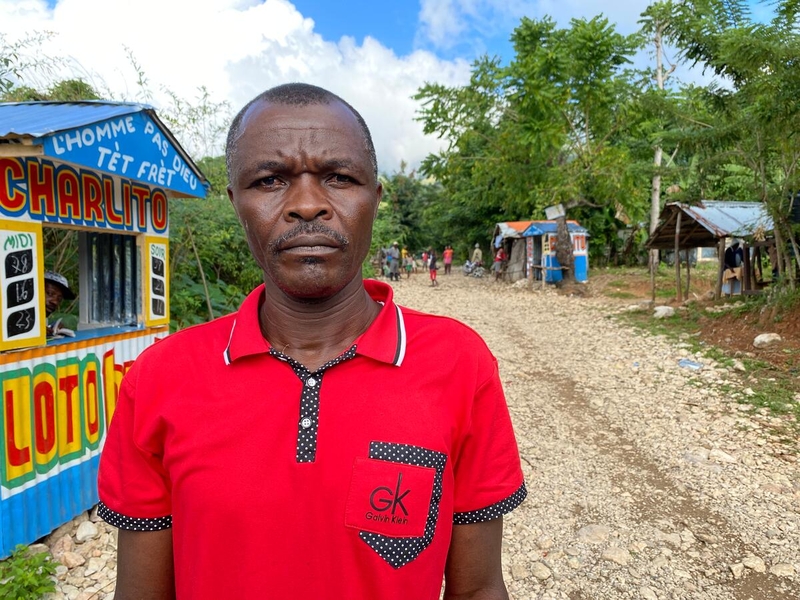 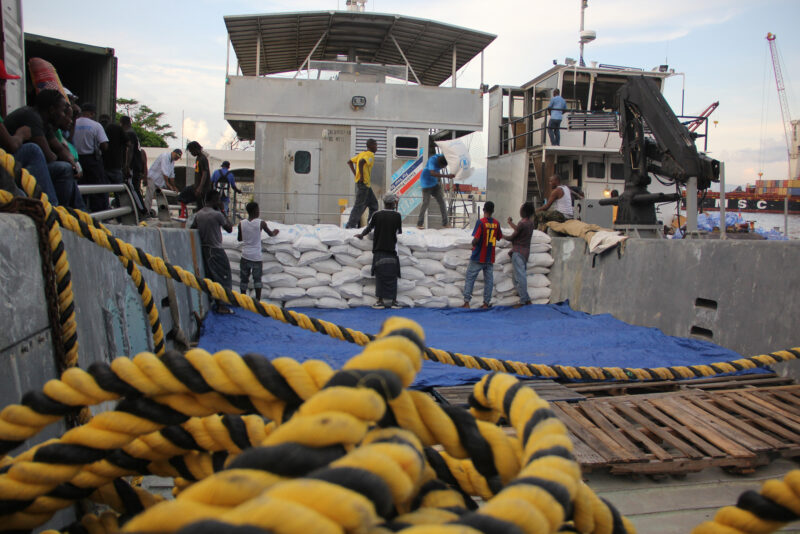 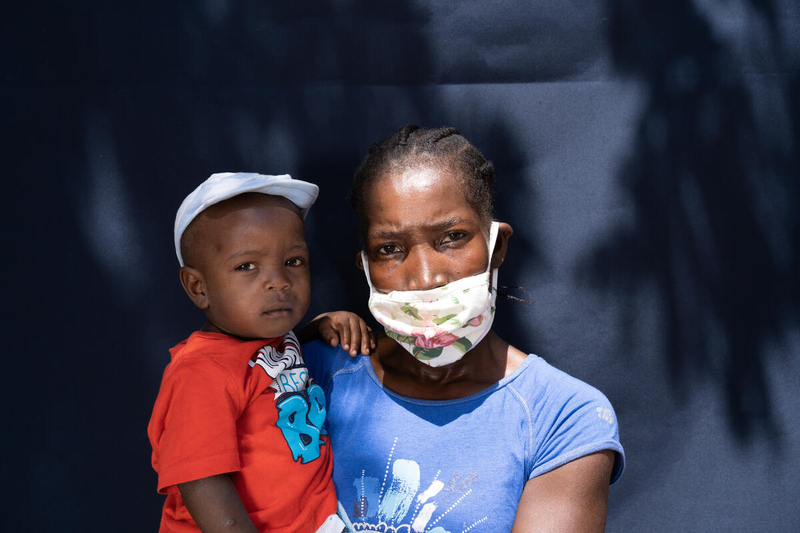 Photo: WFP/Antoine Vallas
Learn About the Effects of Extreme Weather on Haiti

In the past two decades, Haiti has been rocked by severe storms, landslides, drought, earthquakes and hurricanes. The frequent natural disasters make it nearly impossible for families to grow enough food to feed themselves. On the Climate Risk Index, Haiti ranks fourth among countries most affected by extreme weather events.

When Hurricane Matthew struck Haiti’s southern coast on October 4th, 2016, it claimed the lives of more than 800 people, left extensive flooding and mudslides, damaged roads and buildings, and caused widespread electricity and water shortages. In this episode of Hacking Hunger, we hear about the storm from two different perspectives: Laura Cantave, a former WFP USA employee who was born in Haiti, and Alexis Masciarelli, a WFP Communications Officer who arrived in Haiti four days after the hurricane hit.

WFP feeds 300,000 children in over 1,000 schools. It’s the country’s largest food safety net, and the Government is on track to take over the program by 2030. WFP sources as much food as it can from local farmers.

With this program, participants are given food in exchange for their work on community projects such as roads, dams and irrigation networks. In 2020, 36,000 people participated in these resilience projects.

WFP is currently providing emergency food and cash assistance to more than 150,000 people who have been affected by a prolonged drought and the deterioration of the economic situation since 2018.

WFP works with the Haitian government to set up emergency radio communication centers for emergencies. We pre-position food before hurricane season, covering the needs of up to 300,000 people for a month.

But there is so much more to be done. As of today:

among them, 1.2 million are severely food-insecure

Take action today to save lives
It looks like you're outside of the United States.