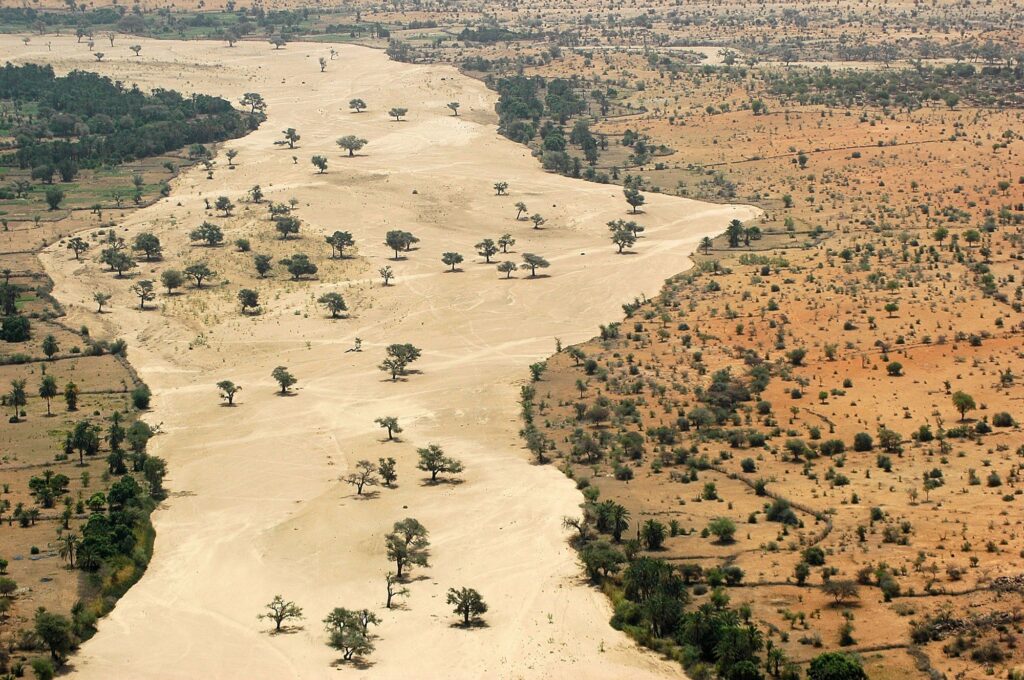 Most of us have an inherent understanding that our food supply is tied to weather. Plants and animals require water to grow, and that water comes from rainfall or irrigation systems that are linked to lakes, streams or aquifers. Crops require sunshine, soil and moderate temperatures to thrive. The same basic requirements are true for livestock and fisheries, so when extreme weather causes droughts or floods, the risk of going hungry increases.

Here are 14 facts that highlight the link between hunger and natural disasters:

1.      Extreme weather events have more than doubled in the last 30 years.

2.      More than 80 percent of the world’s most food-insecure people live in disaster-prone countries with high levels of environmental degradation.

4.      Forty percent of civil wars or internal conflicts in unstable countries are the result of competition for scarce food and resources.

The Human Impact of How Climate Change

5.      More than 20 percent of the variations in people’s height in developing countries is determined by environmental factors, particularly drought.

6.      The dry area of land below the Sahara Desert in Africa has experienced the most land degradation of anywhere in the world. For example, 90 percent of Lake Chad has dried up due to rising temperatures, forcing women to walk further to collect water for their families.

7.      Studies from Bangladesh show increased rates of wasting (being underweight for your age) and stunting (being too short for your age) among preschool children after floods due to reduced access to food, increased difficulties in providing proper care and greater exposure to contaminants.

9.     Failing to build up resilience to climate change could increase hunger and malnutrition by up to 20 percent by 2050.

10.  In Niger, regardless of birth location, children born during a drought are more than twice as likely to be malnourished between the ages of one and two.

Our Food Supply is Dependent on Climate

12.  Almost 90 percent of the world’s 570 million farms are family-owned, the majority of which are located in poor and rural areas.

13.  Over a third of all crops grown for human consumption rely on pollinators like birds, bees and bats.

14.  The global population is expected to exceed 9 billion people by 2050. In order to meet this growing demand for food, production will have to increase 50 percent by 2050.

Of all these facts, the most important one is this: We will not be able to eliminate hunger without helping vulnerable people – those living at the very limits of what our climate can sustain – build the infrastructure they need to withstand and overcome extreme weather. 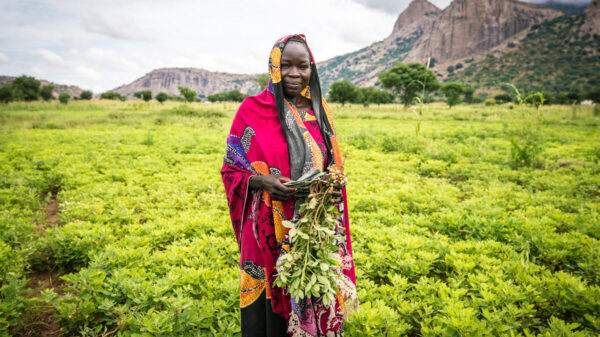 Why Global Food Security Is the Equity Challenge of Our Lifetime 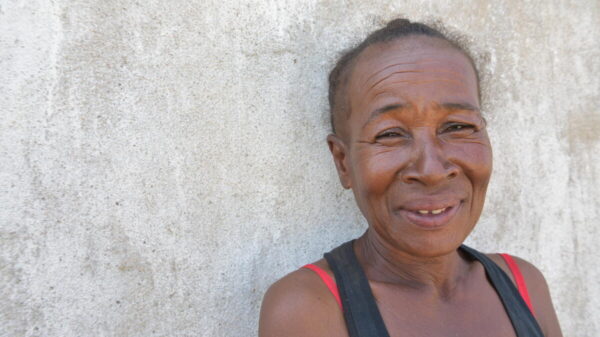 Dust in the Wind: Drawing a Line in the Sand for Extreme Weather by Fixing the Dunes 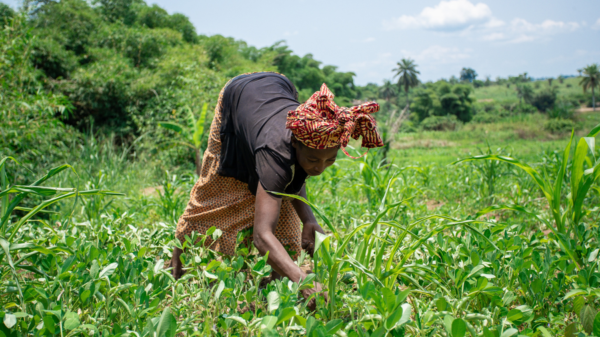 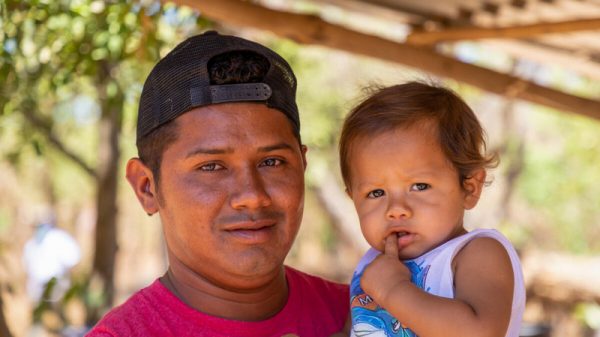 10 Facts About the Syrian Refugee Crisis in Jordan
GIVE TODAY