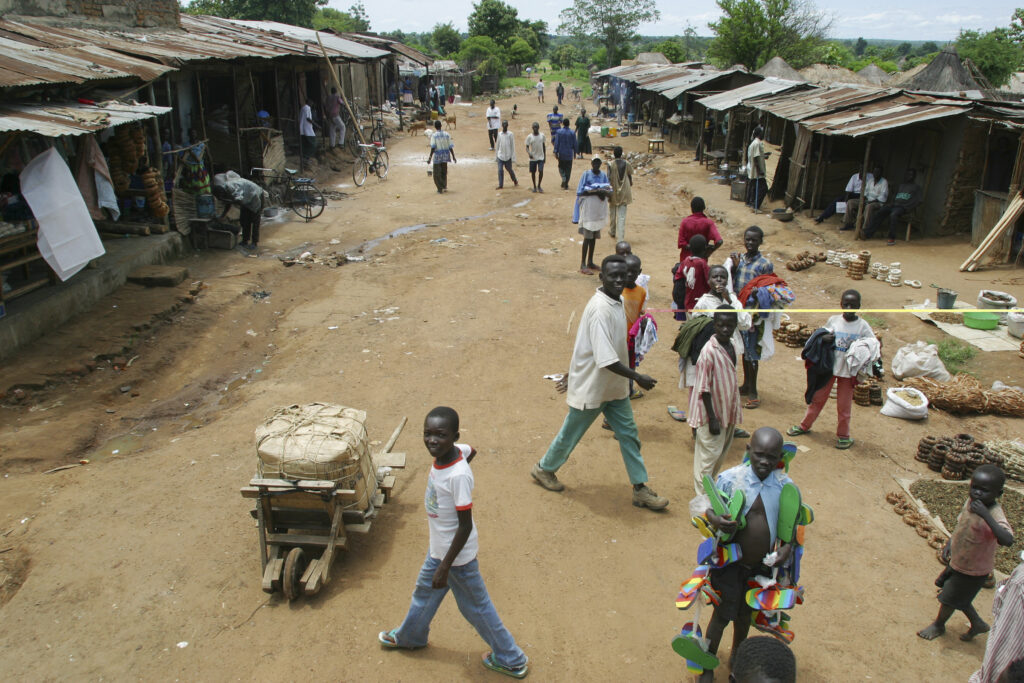 The State of Food Insecurity in the World in 2015

The U.N. recently released its 2015 State of Food Insecurity (SOFI) report about global progress toward solving hunger. The good news is that our efforts are working. In the past 25 years, the number of undernourished people has dropped by 216 million. Yet there is still a huge opportunity to reach more hungry families. Today, an estimated 795 million people still lack access to basic nutrition.

This year’s report focuses on global progress toward the Millennium Development Goal (MDG), a target outlined by world leaders in 2000 to halve the number of undernourished people by 2015. Out of 129 countries monitored by the U.N., 72 nations achieved this goal, including Guatemala, Ethiopia and Myanmar, among others.

The report’s main takeaway is clear: For the first time in history, we have the technology and tools to solve global hunger for good. What the world need is international commitment to make it happen.

Right now one out of every nine people on the planet suffer from chronic under-nutrition, which means they lack access to enough food to lead an active and healthy life. Since 1992, the prevalence of undernourishment in the global population has decreased from 23.3% to 12.9%.

While the report noted progress in Latin America, the Carribean, much of Asia and Northern and Western parts of Africa, Central Africa and the Middle East are slipping further away from the hunger targets. These regions now have a higher proportion of undernourished in the population now than in 1990–92. In Sub-Saharan Africa, for example, nearly one in four people are undernourished. That’s the highest prevalence of any region in the world.

International trade openness, for example, could have a major impact on hunger by increasing food availability and creating job opportunities. Since families in rural areas make up a high percentage of the world’s malnourished people, creating reliable and stable markets can help lift small-scale farmers out of poverty.

“Men, women and children need nutritious food every day to have any chance of a free and prosperous future,” said WFP Executive Director Ertharin Cousin. “Healthy bodies and minds are fundamental to both individual and economic growth, and that growth must be inclusive for us to make hunger history.”

Social safety nets like school meals also help reduce poverty, hunger and malnutrition. Each year, some 150 million people worldwide are prevented from falling into extreme poverty thanks to social protections like these. Yet more than two-thirds of the world’s most vulnerable communities still lack access to social protection.

The report also notes that since 1992, humanitarian disasters have evolved from highly visible, acute, short-term events to protracted situations largely caused by religious and ethnic conflict, weak governance and financial turmoil. At the start of 2015, for example, nearly 6.8 million people in Syria were in need of critical food assistance as a result of continuing violence, sanctions, disrupted food production and domestic price hikes. Meanwhile, 24 nations across Africa are currently facing hunger emergencies—twice as many as in 1990.

The impact of conflict on food security can be more dramatic than the direct impact of war—and mortality caused by conflict through food insecurity and famine can far exceed deaths directly caused by violence. Globally between 2004 and 2009, some 55,000 people lost their lives each year as a direct result of conflict or terrorism. In contrast, famine caused by conflict and drought resulted in the deaths of more than 250,000 people in Somalia alone between 2010 and 2012.

World leaders and humanitarians are currently finalizing a new set of Sustainable Development Goals for the next 15 years. In addition to solving global hunger by 2030, the plan will support achieving better food security, improving nutrition and promoting smallholder agriculture.

See this year’s most recent report.