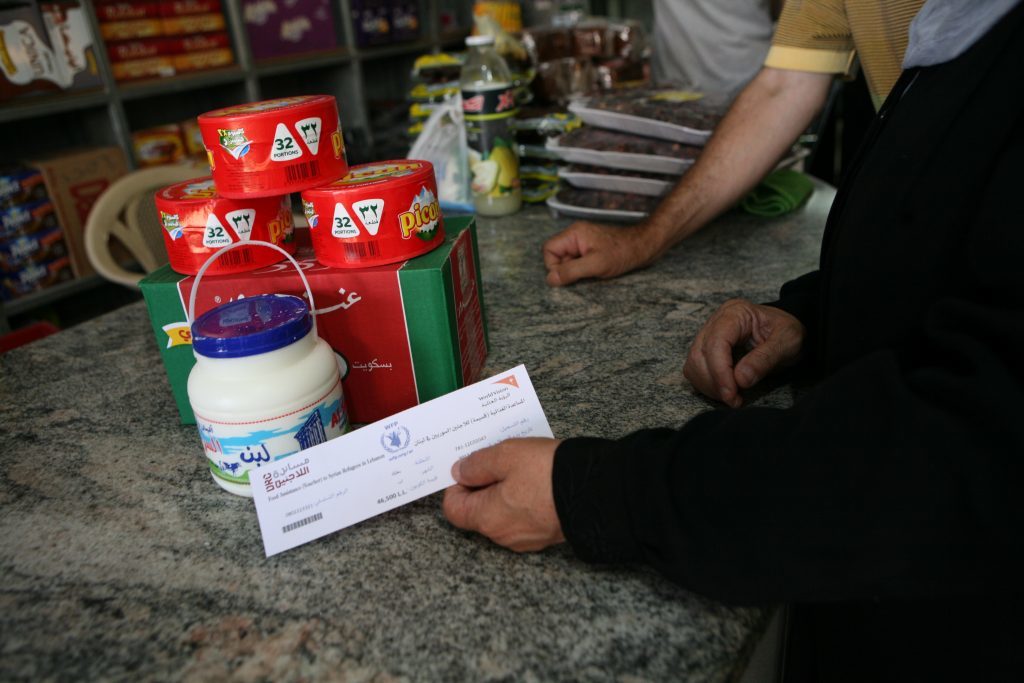 9 Things To Know About WFP’s E-Cards

For 1.7 million Syrian refugees in Egypt, Iraq, Jordan, Lebanon and Turkey, WFP’s e-cards are a vital source of food — and hope — so far from home.

So how do e-cards work and why are they so important?

E-cards from WFP replace traditional commodities with funds that can be used to purchase food from local markets. Once donations are received, the money is immediately transferred to e-cards so hungry families can buy food right away. In many cases, e-cards are delivered and redeemed using cell phone technology. Last year, WFP’s e-cards were named one of the innovations that improved the world.

E-cards restore dignity to families in need by offering them the freedom to select their own groceries in nearby stores. Instead of traveling to distribution sites and waiting in long lines, families can instead shop on their own schedules and create their own meal plans. 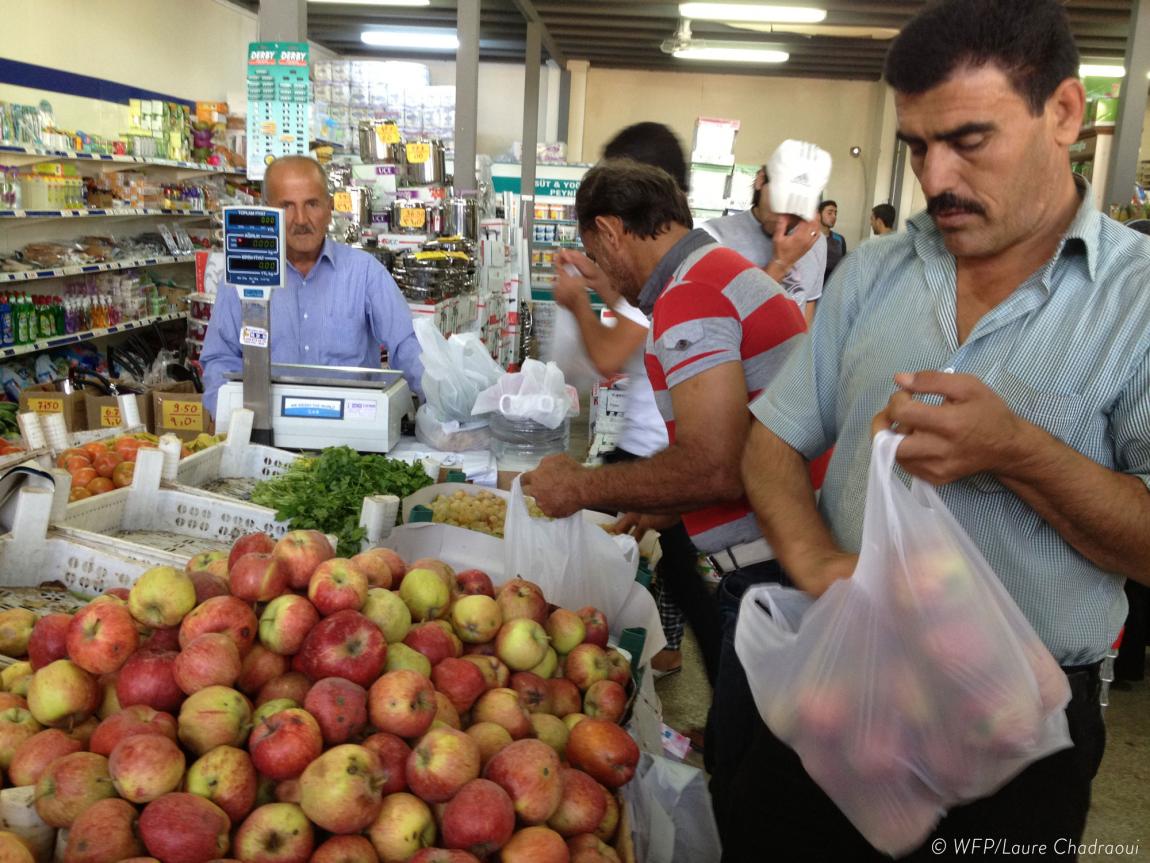 Because e-cards feature an electronic system for recording and tracking transactions, this approach can overcome some of the challenges of traditional voucher programs, including late payments, counterfeiting and corruption. 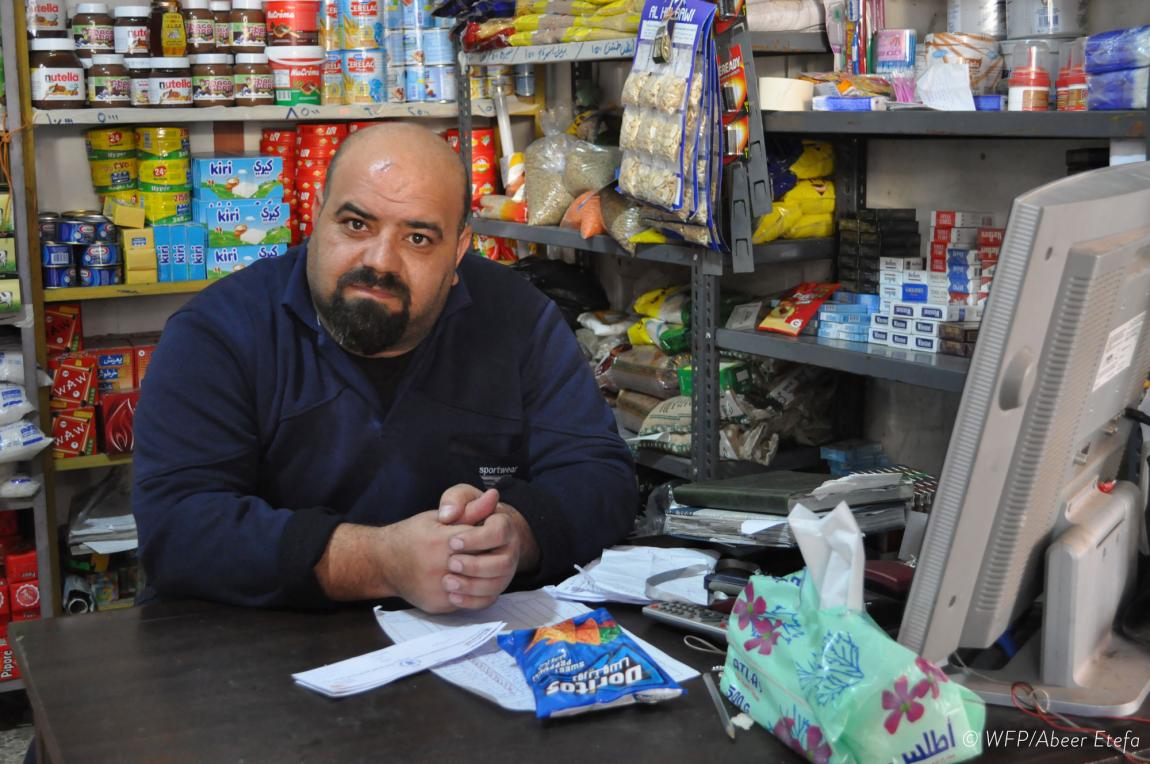 When refugees buy food and groceries from local markets with their e-cards, they help the grocers and markets overall. For instance, WFP estimates that its e-card program in Jordan will create more than 350 jobs, generate roughly $6 million in tax revenue and between $255 million and $308 million in indirect benefits to the country’s economy.

Transporting and storing food is a lengthy, expensive process. By transferring funds to e-cards instead, WFP can avoid the costs associated with distribution and storage. 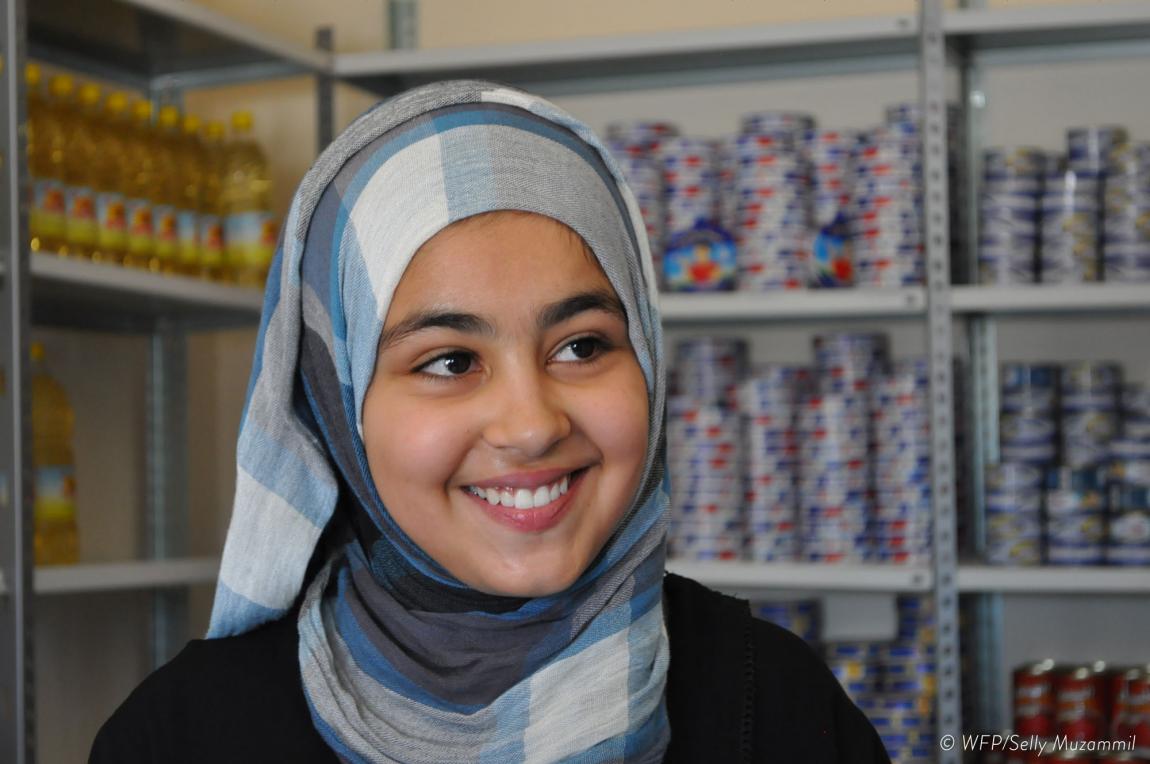 When people lose access to markets or farmers have poor harvests, it makes sense for WFP to send in traditional food assistance to reach communities in need. But in situations like the Syrian crisis — in which families have left their homes with nothing but the clothes on their backs — food is accessible, but not affordable. So why transport massive shipments of food when all we need to do to help refugees right away is help them simply buy their own food?

E-cards are just one example of how everyday technology is transforming the fight against global hunger. WFP also employs satellites to monitor weather volatility to anticipate natural disasters like flooding, drought or typhoon. In 2012, for example, WFP prevented a famine in the Sahel region of Africa by utilizing the Famine Early Warning Systems Network (FEWSNET) — a partnership between USAID, NASA, NOAA, and USGS. WFP is also using SMS technology to stay connected with small farmers in low-income countries by gauging household food security, local crop prices and agricultural harvests.

Thanks to the support of Mastercard, WFP first launched its e-card program for Syrian refugees in Lebanon last year. Since then, the program has expanded to reach millions of people in need.