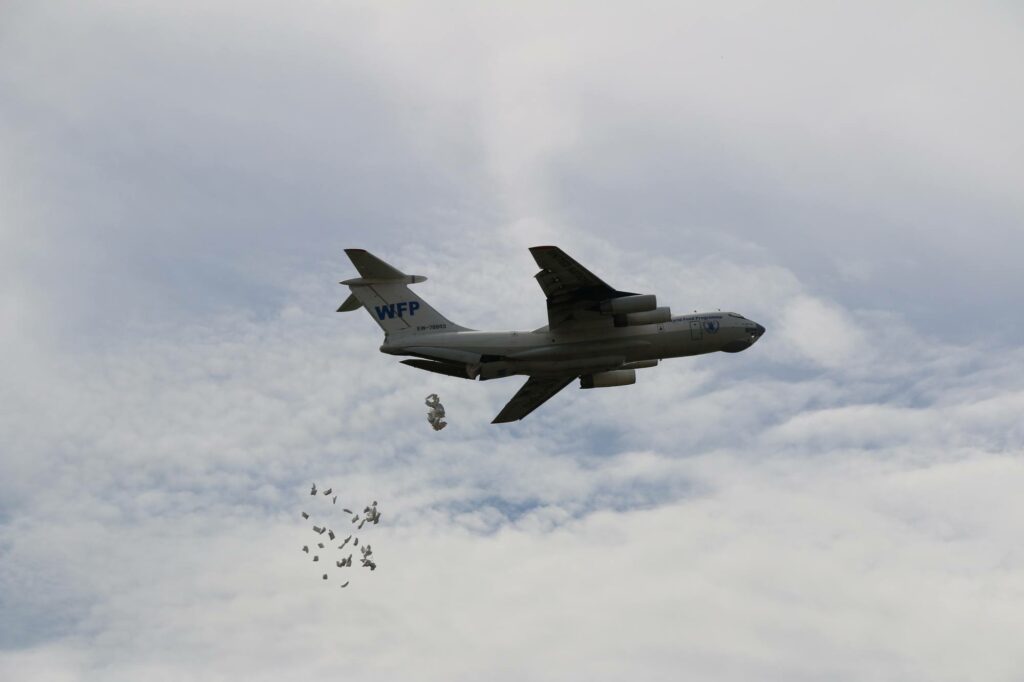 A Day In The Life: Supporting Airdrops in South Sudan

Learn how WFP is delivering hope to families facing famine—and how one foundation of aviation experts is helping make this work possible.

By Julian Balaam of the ISTAT Foundation

It’s a Friday in April when an Ilyushin IL76 freighter belonging to the United Nations Humanitarian Air Service taxis to the single runway at Juba International Airport for the 280mn trip to Mayendit county in South Sudan’s Unity State.

The aircraft is carrying precious cargo: 44,000 pounds of food known as SuperCereal Plus, a highly nutritious paste made of fortified corn and soya that is specifically formulated to treat and prevent malnutrition among children from six months to two years old. 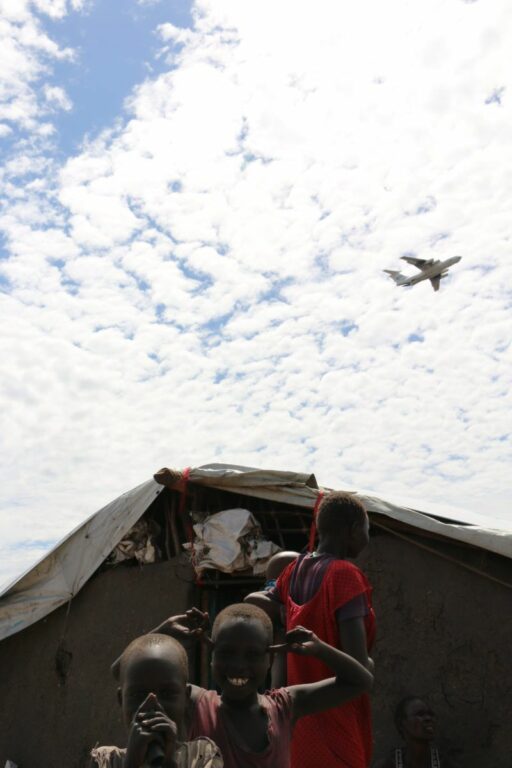 More than a year after the U.N. declared famine in parts of South Sudan, more than half the population—nearly 6 million people—are still facing extreme hunger in the world’s youngest nation. The tragedy of this latest crisis is that the situation is caused not by extreme weather or natural disasters, but by “man-made” forces: Five years of conflict.

Following a short flight of a little under an hour, the aircraft descends and completes a low-altitude run across the planned drop zone. On the ground below, the calm is broken by the sound of the IL76’s four PS90 jet engines and the local people, who have become used to these events in recent months, are told to clear the area by U.N. World Food Programme (WFP) staff tasked with securing the designated drop zone.

One in three people in South Sudan have been forced from their homes by the civil war, many of whom are smallholder farmers now unable to tend their fields. The latest harvest saw the worst production of the country’s staple grains since the conflict began in 2013. Many parts of the country are now almost entirely dependent on food aid. To make matters worse, the imminent rainy season threatens to render most of the country’s unpaved roads impassable. Delivery of food by air is, quite literally, a lifesaving necessity.

“WFP does whatever it takes to get the job done.” Tomson Phiri, WFP’s Communications Officer in South Sudan

Following a sighting run across the drop zone, the aircraft turns and passes again at about 1,000 feet above the ground. This time the rear ramp door is open and the cargo retaining locks have been released. The pilot increases power and pulls up the nose, sending the vital cargo on its way to the ground below as a blossoming of orange parachutes.

The aircraft turns again and completes several more drops until finally, with its immense cargo hold fully emptied, it wheels away back toward Juba.

Men and women rush in to collect the heavy bags of SuperCereal Plus so they can be quickly distributed to the most vulnerable families in Unity State. All of them hope to see the plane reappear in a few hours with more aid.

The entire cost of this April 6 airdrop, which provided nutritious food for 2,000 children for an entire month, was met by a humanitarian grant from the International Society of Transport Aircraft Trading (ISTAT) Foundation. 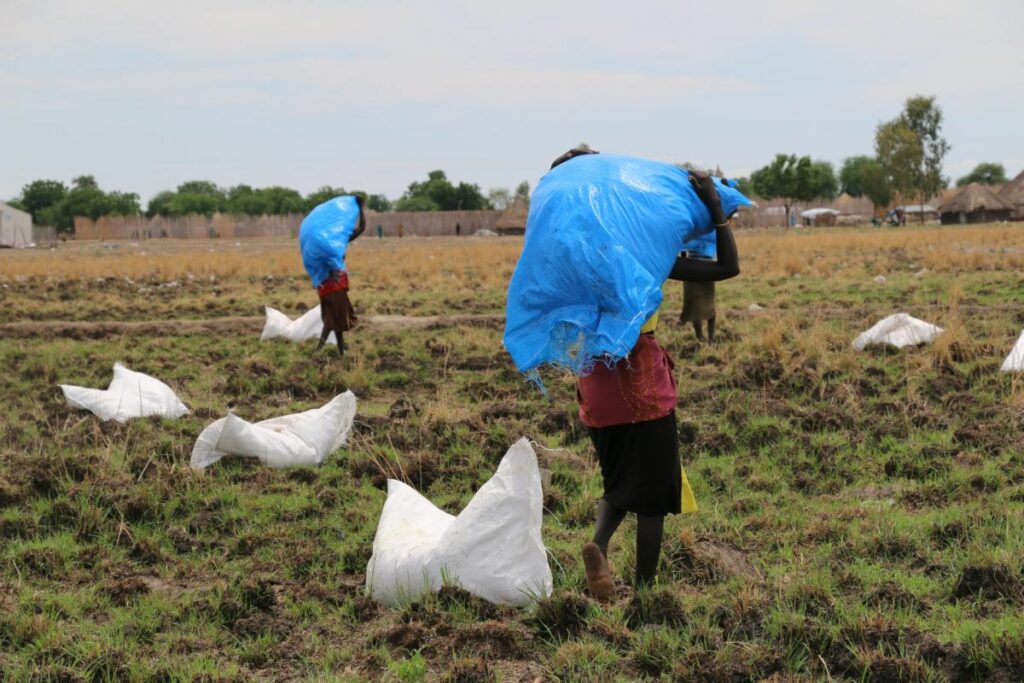 “WFP does whatever it takes to get the job done,” says Tomson Phiri, WFP’s Communications Officer in South Sudan. “We rely on airdrops to reach families in the country’s most dangerous and hard-to-reach areas. Thanks to the generosity of supporters like ISTAT, we’re preventing famine and saving lives.”

WFP is committed to achieving Zero Hunger by the year 2030. It’s an enormous task and one made even more challenging as a result of ongoing conflicts across the globe. Right now one in nine people on the planet still do not have enough to eat to live a full and healthy life.

The aviation community cannot by itself solve the world’s hunger problems, but in emergencies like South Sudan, airdrops like these play a crucial role. The ISTAT Foundation’s humanitarian program will continue to do its part by providing financial support to organizations that use the power of aviation to save lives, alleviate suffering and promote human welfare.