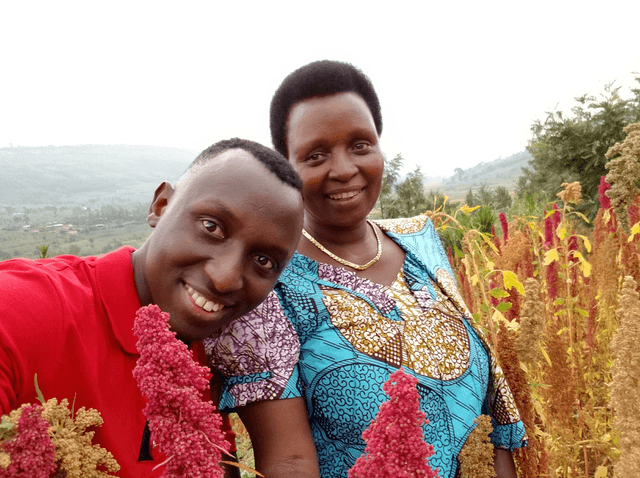 A Life-Changing Message From Mom

When Cedric Habiyaremye, a PhD student at Washington State University, thinks about his mom Agnes, he remembers a long journey he once took with her as an eight-year-old.

Fleeing genocide in his home country of Rwanda in the spring of 1994, he understood little of what was happening. He once hid in the bushes to escape his attackers, only an apple—his favorite food—to his name.

So began a month-long trek to safety across the Tanzanian border with his mother, father, and older brother. After long days of walking barefoot, she would rub his swollen feet.

They eventually arrived at a refugee camp, their new home. He recalls his few respites from misery over their three-year stay—the distant sight of trucks entering the area, emblazoned with the letters W, F and P.

“Anytime we saw the big trucks, we started running behind [them], singing, ‘WFP, WFP, WFP!’” he recalls. “We were happy and full of joy because we knew the food was coming.”

Shortly after returning to Rwanda, Cedric’s father, a pharmacist, left the house one day to meet someone in the center of town but never came back. Then 11 years old, he processed his father’s loss while sometimes going days without food, relying again on WFP assistance.

Hunger and despair seemed everywhere, and hope was nowhere to be found. “It was survival,” he said. “It wasn’t life.”

During those difficult years his mother kept a close eye on him and his brother. One day she called out to them, sensing their desperation.

“She said, ‘I have something to tell you,’” he recalls. “‘I see you lost hope of life. It feels like you are desperate but this is not the end of life. I see something, I can see you have some potential. And you can do something great. You are the future of this country. You can save the world. You can save people’s lives.”

He left the house and cried under a nearby tree, overwhelmed by the message. His brother soon joined him. For a moment, both contemplated the possibility: might their mother be right?

“What do you want to do when you grow up?” his brother asked him.

Cedric responded, “Well, we are hungry and we don’t have food. We see people around us with the same problem. Maybe I will study agriculture and learn how I can teach farmers to make the most of their land.” 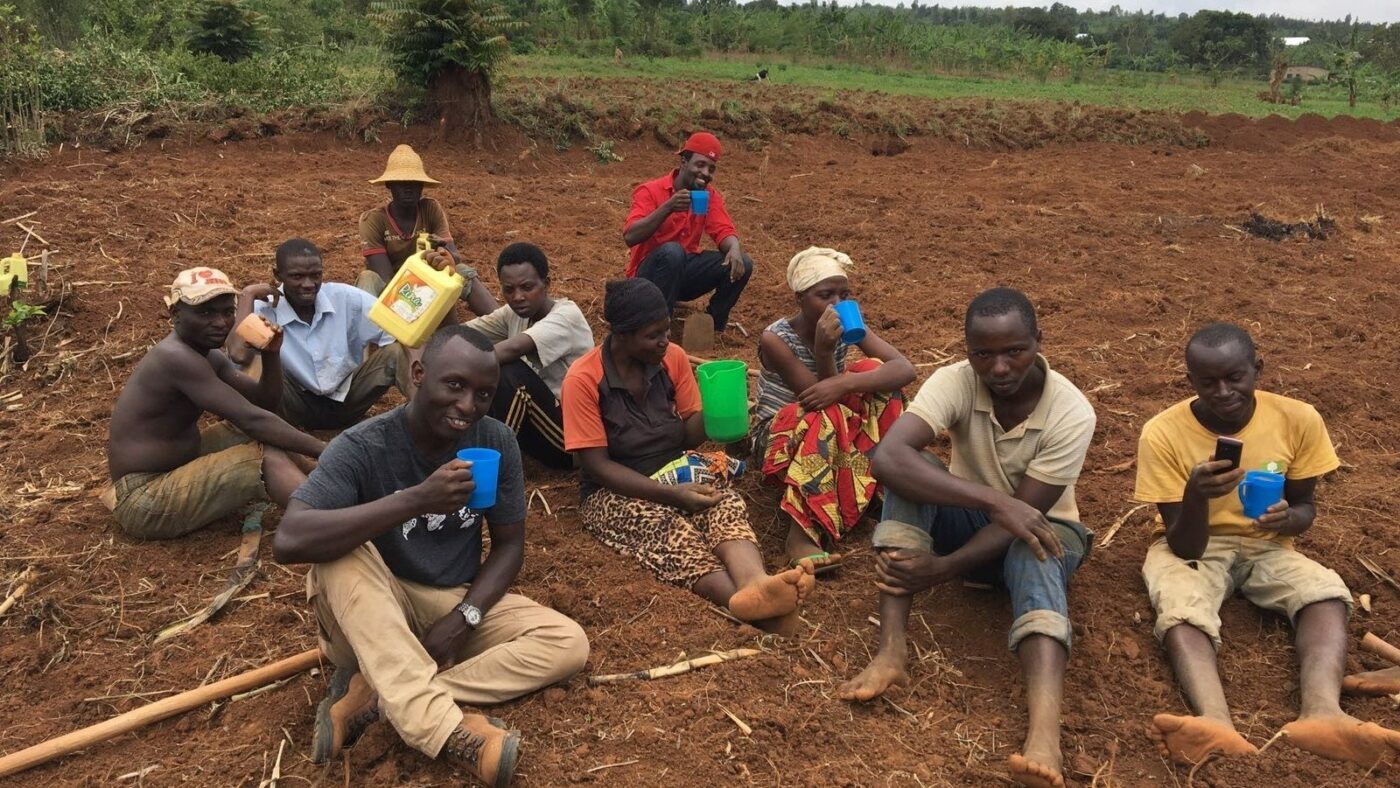 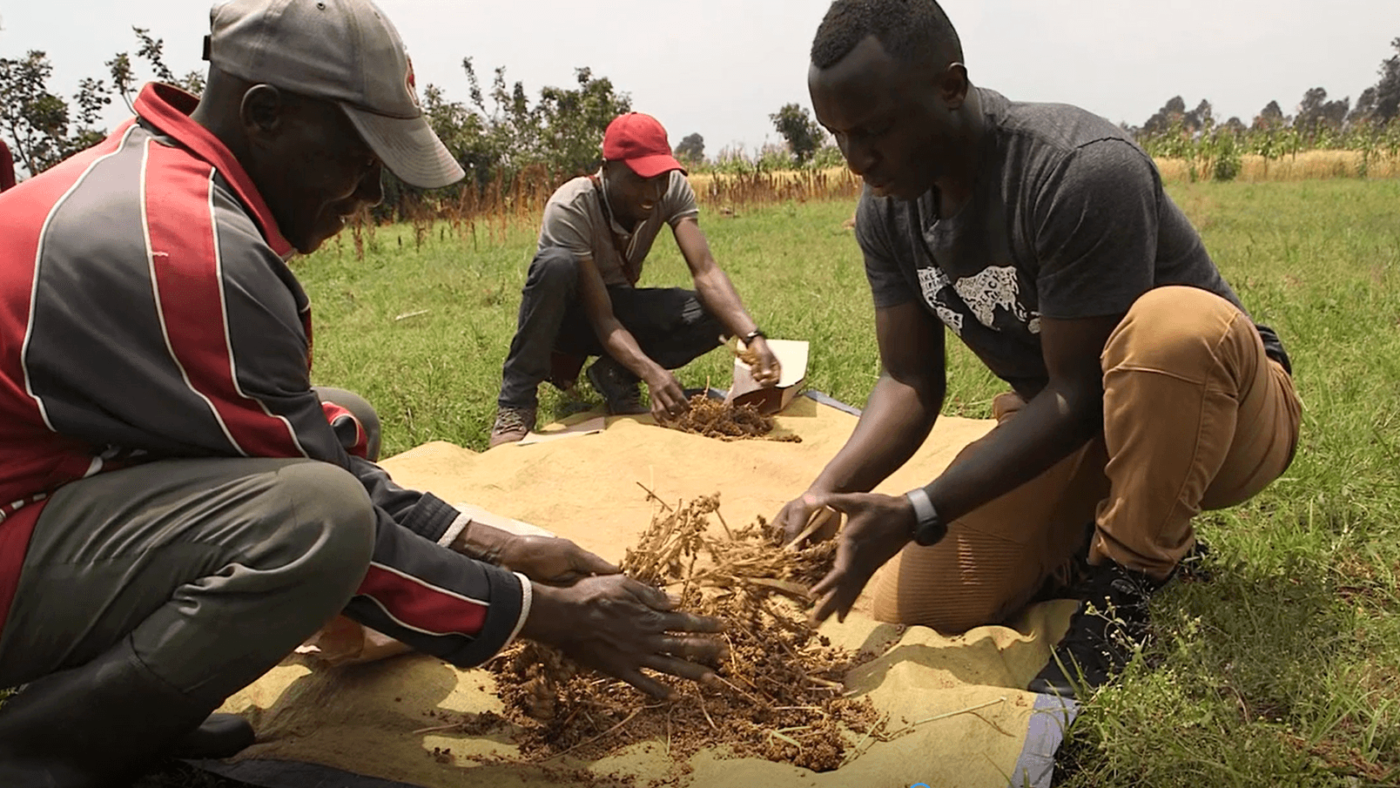 That moment—an unexpected gift—inspired the next incredible journey of his life from the fields of Rwanda to the campus of Washington State University.

After attending university in Rwanda, he received scholarships to pursue higher education in the United States, including a PhD in crop science. For the last four years, Cedric has been studying how to help farmers harvest more nutritious crops like quinoa, millet, and amaranth. His work includes testing which of up to 20 different varieties of seeds grow best in Rwanda’s three ecological zones: highland, central plateau and eastern lowland.

His efforts were recognized at this year’s Universities Fighting World Hunger Summit, where he received the World Hunger Leadership Award.

Decades after contemplating an impossible future on a hungry stomach, Cedric is planning to graduate next spring from Washington State University with a doctorate that he hopes will help him continue to improve life for farmers around the world—including his homeland of Rwanda.

His mother will be by his side.

Turns out Mom was right.