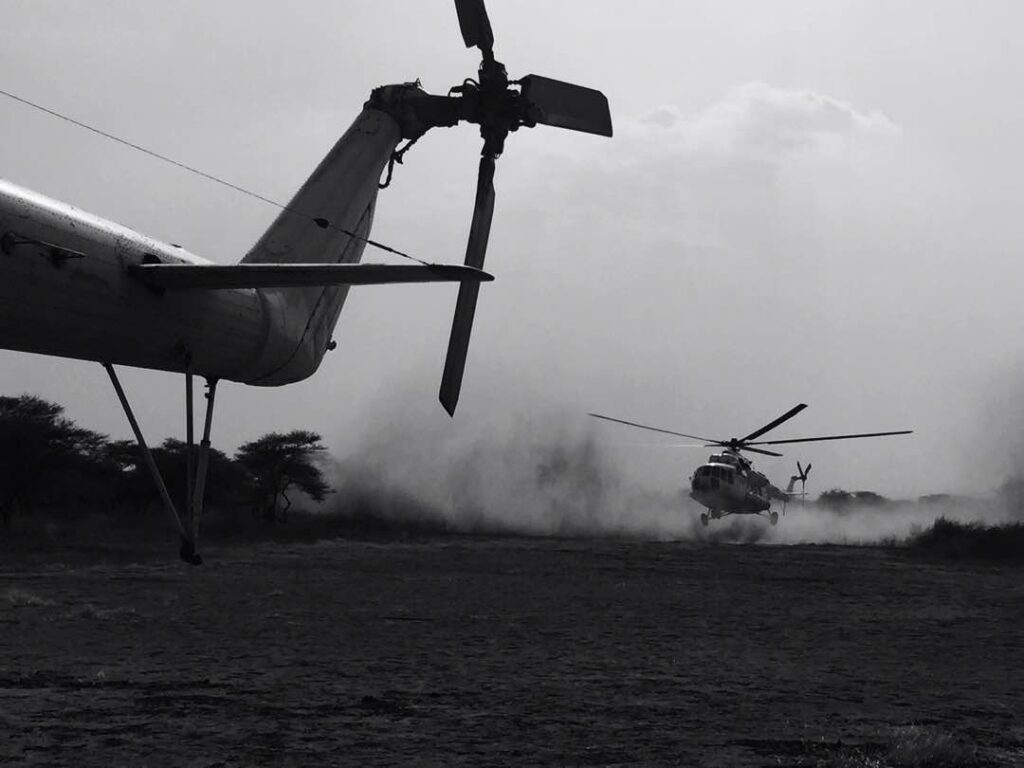 A New Warning in South Sudan

Roughly 7 million people—almost two-thirds of the population of South Sudan—will face severe hunger and famine-like conditions in the coming months unless humanitarian assistance and access are maintained, according to a new report from the leading international famine watch agency.

U.N. agencies warn that hunger could rise in the world’s youngest country due to the crippling effects of conflict. Five years of violence have devastated the South Sudanese economy, disrupting markets and trade while preventing the country’s farmers from tending their fields. Food production has plummeted, and the World Food Programme (WFP) is expecting the annual lean season—between May and July—to come early when farmers run out of what little food they may still have.

“The country has less than 155 miles of paved road,” said WFP Communications Officer Tomson Phiri. “During the rainy season, they are so muddy and you get stuck. Rains cut access completely to most of the areas where WFP wants to be.”

WFP is planning to pre-position 140,000 metric tons of food and nutrition supplies–20 percent more than in 2017–in more than 50 locations across the country. At the peak of its response this year, WFP aims to reach 4.4 million people with lifesaving food and nutrition assistance.

“Unless we can pre-position assistance rather than mount a more costly response during the rains, more families will struggle to survive,” said Adnan Khan, WFP’s Country Director in South Sudan.

The new report comes almost exactly one year after famine was declared in parts of South Sudan. In response, WFP, UNICEF and FAO and their partners launched their largest-ever emergency operation, saving lives while averting and containing the famine. This effort included more than 135 rapid response humanitarian missions to the hardest-to-reach areas, providing lifesaving assistance to over 1.8 million people.

WFP is working around the clock to deliver lifesaving aid to the people of South Sudan, using every means necessary. Learn more.

No child should suffer in a world without WFP