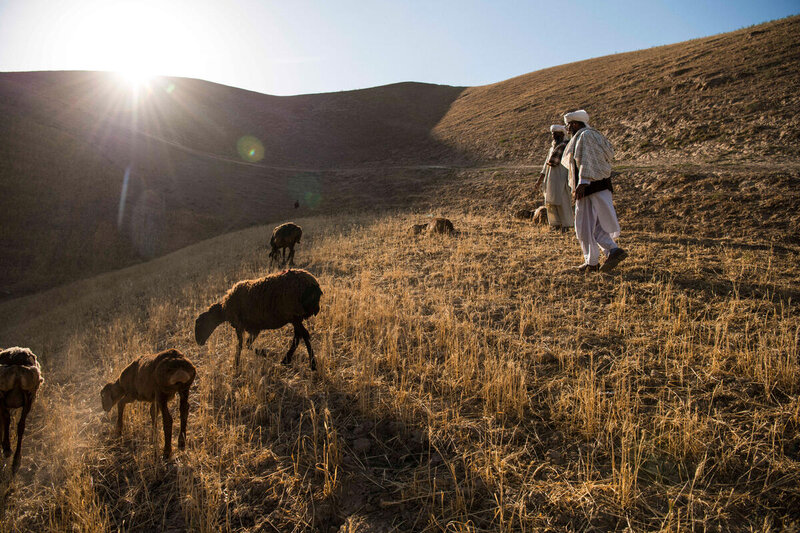 Qadir Assemy, head of the United Nations World Food Programme’s (WFP) office in Herat, describes how the city fell, and why he decided to stay.

Herat is my city. The place my family and I call home. It is Afghanistan’s cultural capital, renowned for poetry, literature, art and music. It is also the home of Qala Iktyaruddin – the Citadel of Herat – which some people believe was one of Alexander the Great’s forts.

Herat is an ancient city, and it has known war before. But we couldn’t have imagined war would return this way.

Since early July, fighting started accelerating at an unforeseen pace and the frontline moved closer and closer to us. By early August, it had surrounded the city. All roads out were blocked, and most flights cancelled.

“We couldn’t have imagined war would return this way.”

As fighting raged outside our windows, I could hear the sounds of machine guns, sometimes artillery. The change was so fast and so dramatic that it shocked us all. Friends and relatives were trying to flee. My children would come to me, terrified, telling me: “Ayesha and her family just left, Baba.” Then minutes later, “Rasa and her family left, Baba.” All I could tell them was that we would be alright.

Even with a war at our doorstep, our routines remained the same. One colleague once joked that “What we call business as usual is actually incredible to most people.” She was right. We are used to doing our job in what is probably one of the most challenging contexts in the world. War, drought, floods and, most recently, the COVID-19 pandemic – that’s what we are up against every day. 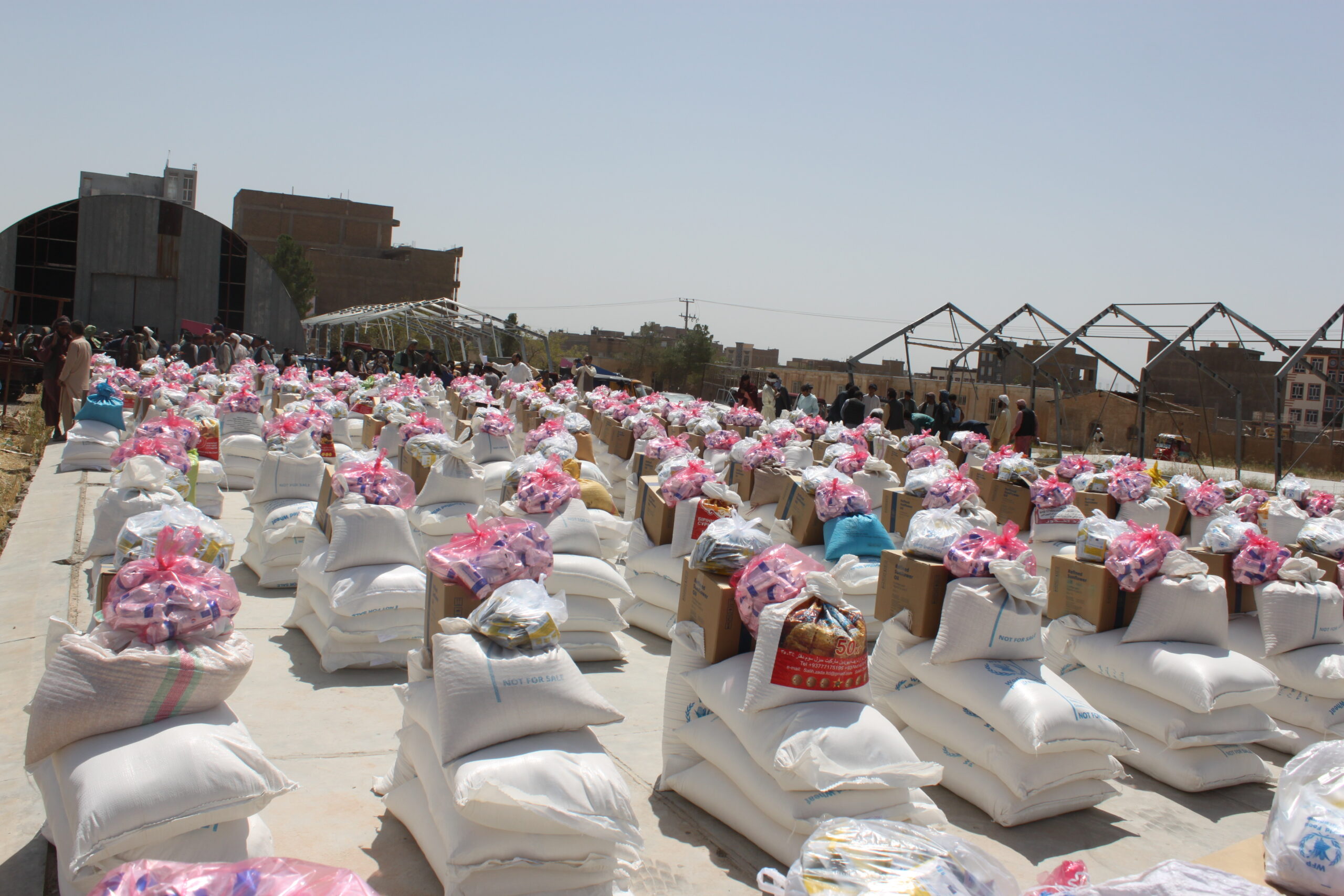 In Herat, food distributions continue as part of the U.N. World Food Programme’s emergency response. Each households receives two-month’s worth of food including wheat flour, yellow was, cooking oil and high energy biscuits.

The decision to stay when fighting broke out around the city was a tough one. But to me and a group of colleagues it made perfect sense. For us, the biggest battle in the country right now is the one against hunger. Millions of people depend on food from the U.N. World Food Programme to survive. In just a few weeks, winter will arrive, and by then, U.N. World Food Programme food stocks will run out. The situation will be catastrophic if we can’t bring food into the country and deliver it to communities before roads are cut off by snow.

“For us, the biggest battle in the country right now is the one against hunger.” 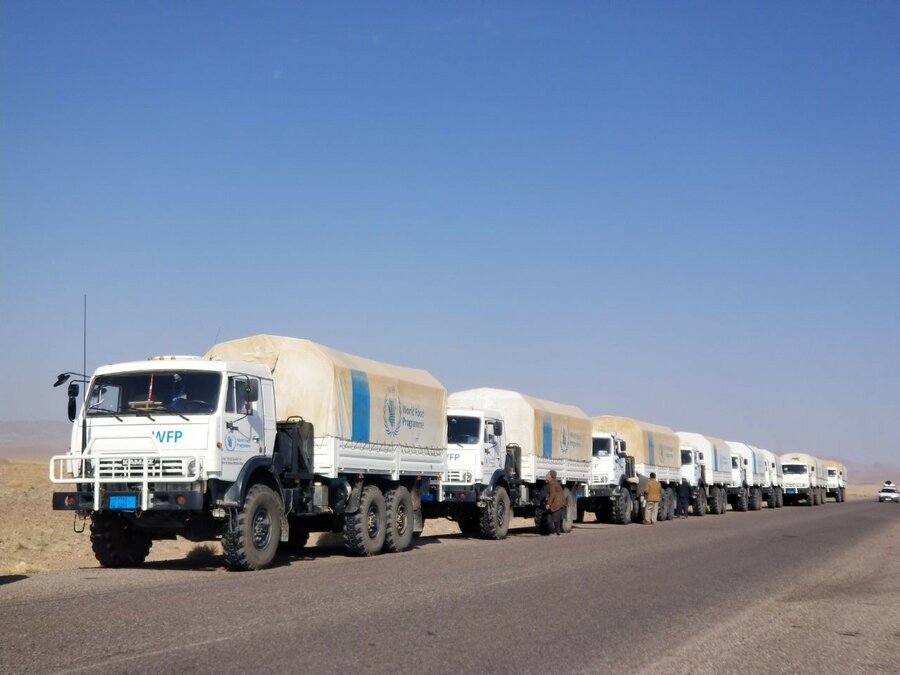 On August 12, Herat eventually fell, followed by Kabul three days later. There are days in which the situation here feels somewhat calmer and we’re back to our usual routine. Back to business as usual. But other times, I wonder if there is another storm looming.

Herat once again adds another chapter to its long history. The path remains unknown and uncertain. But just like the Citadel of Herat, the U.N. World Food Programme remains standing — a fortress against hunger. We will stand with the Afghan people, for however long they will need us.

This story originally appeared on WFP’s Stories and was written by Qadir Assemy. To support our emergency response in Afghanistan and help us send lifesaving food to vulnerable Afghan families in need, click here.