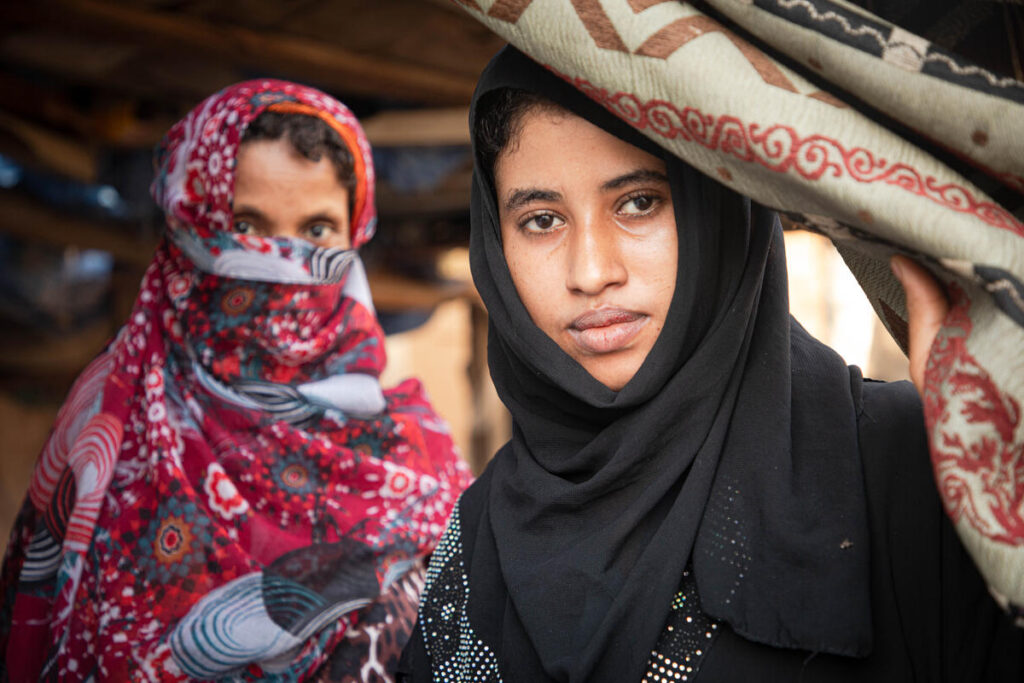 At the start of this week, more than 62 million people worldwide were confirmed to have contracted COVID-19, and, of those, nearly 1.5 million had died from the disease. The toll is alarming – and still rising. But it says nothing of the many others – a large number of them victims of food insecurity – whose lives have been devastated, and even cut short, by COVID-19 indirectly.

The United Nations World Food Programme (WFP) estimates that, if no action is taken to help them, 270 million people will be on the brink of starvation by the end of 2020. That is 82 percent higher than the pre-COVID count of acutely food insecure people globally.

The U.N. World Food Programme also found that the number of people with severe food insecurity – those who have run out of food and gone a day or more without eating – has increased by 400 percent between January and August of this year: from 4.3 million people to more than 17 million.

The biggest drivers of hunger – violent conflict, natural disasters, the assault of global warming, economic instability and forced displacement – have hardly taken a holiday this year. In fact, COVID-19 has in many ways magnified them.

It has disrupted supply chains that deliver commodities, driving up food prices and delivering an economic double whammy to people living in 20 of the poorest countries where incomes dropped in the second quarter of the year – just as the cost of basic foods surged by 10 percent.

COVID has also closed schools, which meant that nearly 370 million schoolchildren missed school meals on which they depend – including 13 million children who receive school meals from the U.N. World Food Programme.

In many countries, governments, which have strained this year under the growing burden of unanticipated COVID-related expenses, have had to scale back security. That makes them more vulnerable to armed groups, criminals and violent extremists who are responsible for increased violence, forced displacement and market disruptions, all which negatively impact food security.

The U.N. World Food Programme has, of course, risen to the challenge, and with a lot of additional effort and expense, so far averted famine this year. We are ramping up to reach 138 million people in 83 countries with urgently needed food assistance. To that end, in the first nine months of 2020, we have fed 97 million people – nearly as many people as all of 2019 combined – even as we still lack enough resources to meet the full need.

Among many emergency actions, we are:

It appears likely that, for at least the first part of 2021, the crisis will deepen. To rescue all those around the world on the brink of all-out famine, the U.N. World Food Programme is budgeting $5 billion. That is in addition to another $10 billion to sustain our core programs disrupted by the crisis, such as those for malnourished children and school lunches.

To meet these extraordinary goals, we will need extraordinary help. We very much hope that the U.S. government (which contributed $3.4 billion to the U.N. World Food Programme in 2019 and has been our largest donor for 60 years), as well as the American people, who have long given generously to our mission, will step up to the especially serious challenge right now.

Countless lives literally depend upon official foreign assistance and personal charity – not just from the United States but from those around the world with the resources to help.

With so many needs at home, many will understandably ask how they can afford to contribute to efforts to meet the challenge. But this is one of those “failure is not an option” moments. Helping the most vulnerable people among us is not only the moral thing to do. At a time when our well-being is increasingly tied up with how others fare around the globe, we will be better off only when others are, too.