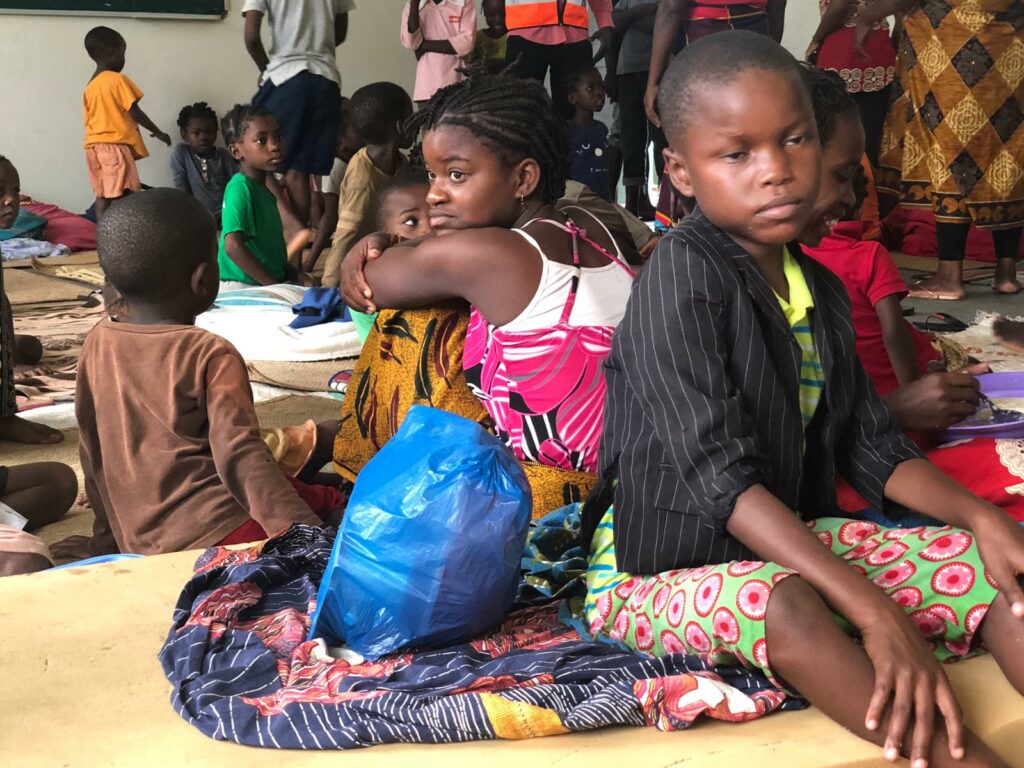 As Mozambique reels from the consequences of Cyclone Idai, a new storm hits the north of the country.

Hardly 40 days have passed since Cyclone Idai wreaked death and destruction in and around the city of Beira, and Mozambique is again in the devastating grip of a tropical storm.

Cyclone Kenneth made landfall in the area of Capo Delgado, northern Mozambique, on April 25th. Both cyclones hit areas where these climatic events were previously unknown, highlighting unpredictable changes in weather patterns. 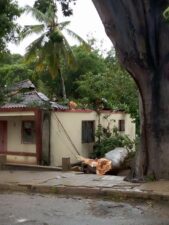 Forecasts say that the gales of cyclone Kenneth will be followed by heavy rains, likely to cause flash flooding and landslides. According to Mozambique’s National Institute of Disaster Management (INGC), nearly 700,000 people are at risk across 14 districts. Over 111,000 of these are classified as “high risk”. Shaken and terrified, thousands of people who lost their homes have taken shelter in schools and churches. 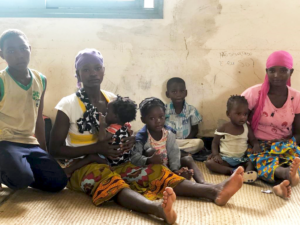 Thousands of people are taking shelter in schools and churches after losing their homes.

Meanwhile, the humanitarian response is already underway. In preparation for the disaster, the World Food Programme (WFP) had strategically pre-positioned stocks and has 622 US tons of food — including maize, beans, peas, vegetable oil, salt and a fortified cereal mix — ready for distribution in and around Pemba. WFP is also bringing in high-energy biscuits and ready-to-use foods for first-aid assistance.

In response to Cyclone Idai, which hit the coast of Mozambique on the night between March 14th and 15th, WFP has provided food assistance to more than 880,000 people, reaching isolated communities by air and boat.