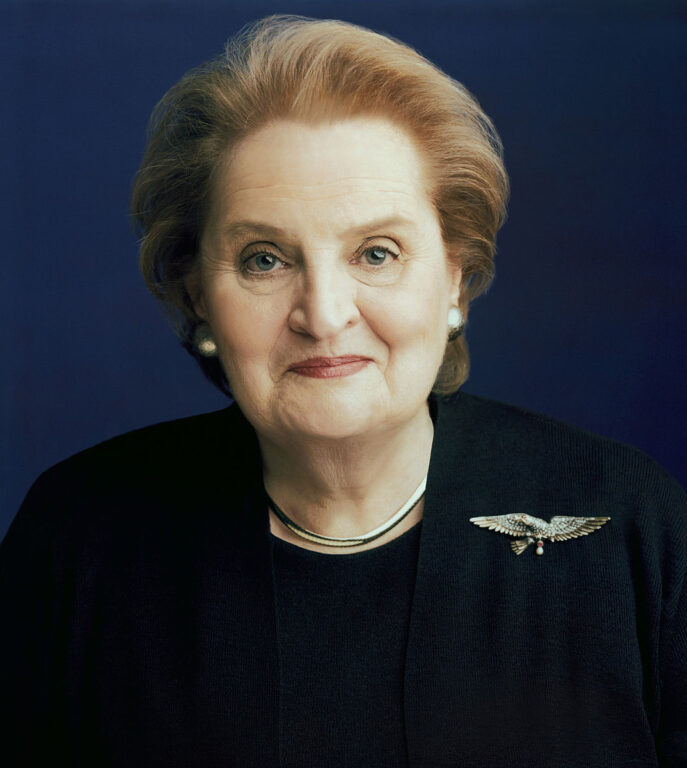 Our nation’s first female Secretary of State fought for women everyone during her esteemed career. A believer in the United States’ obligation to lead on global affairs, her legacy is especially important to celebrate this International Women’s Month – a month full of grave threats to the world order and vulnerable millions.

The war in Ukraine has entered its second month. Around the world, humanitarian catastrophes like Syria, Yemen, Ethiopia and countless others continue unabated. A shockwave of hunger from food price spikes and supply chain breaks threatens tens of millions of people around the planet. It’s a difficult time, in other words, to lose a foreign policy giant in the United States.

Secretary Madeleine Albright’s death earlier this month has been mourned by Americans of all stripes, from those that knew her well and to those that watched her defense of American values, democracy and human rights from afar. While she will go down in history as one of America’s greatest diplomats and foreign policy thinkers, she leaves behind perhaps an even more powerful and enduring legacy in her support of women and girls, both as a mentor and an advocate.

Secretary Albright was an effective diplomat, in part, because of her ability to empathize with those that have been displaced from their homes because of violence, conflict and persecution – she’d seen the destruction of war firsthand. Her own family fled Czechoslovakia twice, first escaping Nazi troops and later Soviet communists that had overthrown the government. She arrived in United States as a young girl after having lived as a refugee herself in London where she survived the Blitz beneath the streets of that city.

During her early career as a university educator, Secretary Albright is known for having taught young women in her classes “to never raise their hand, but to interrupt – to have their voices heard.” Many of these young women would later rise to important positions in the U.S. foreign policy establishment. 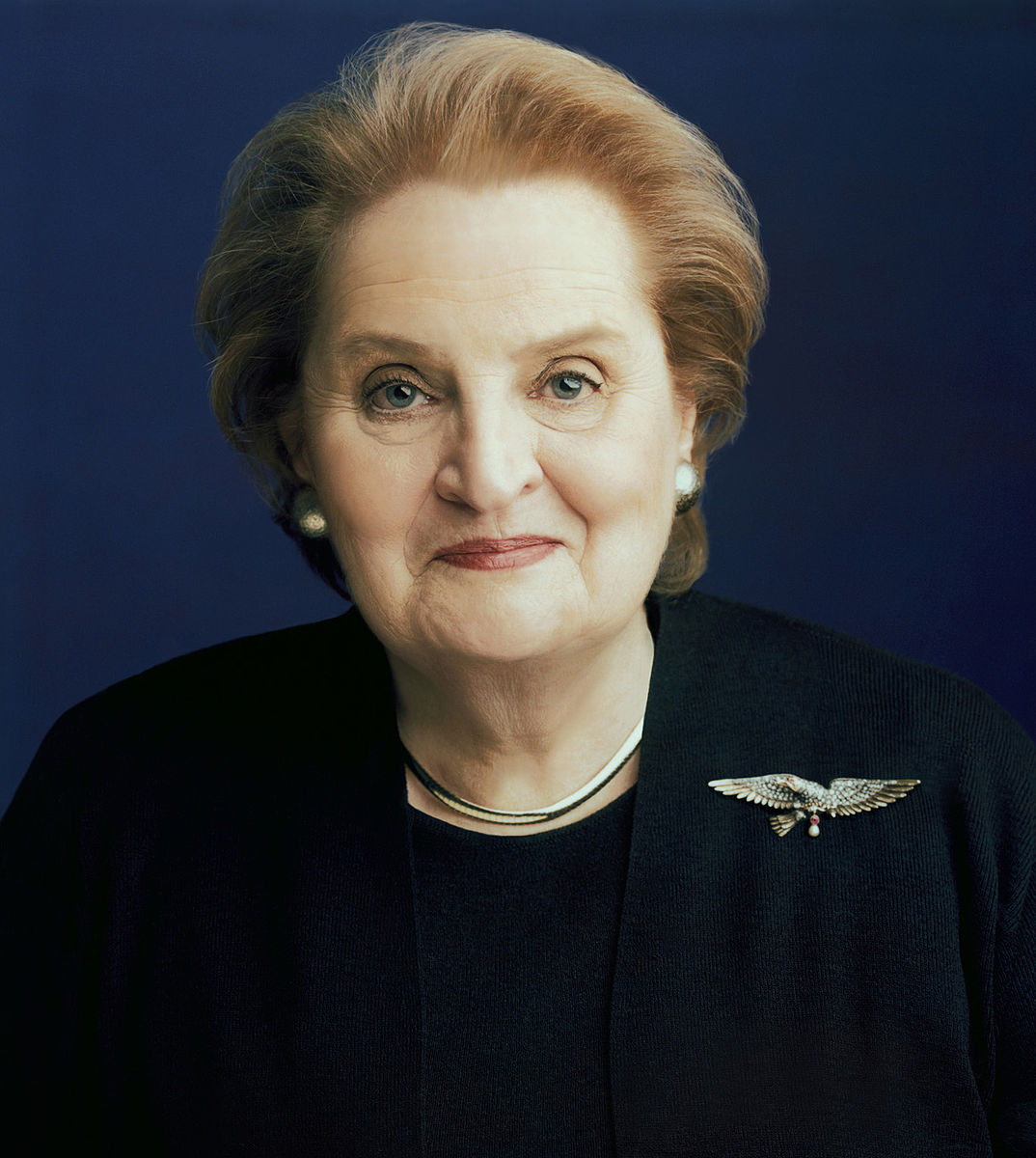 Until her death, Albright was a friend and mentor to a seeming endless line of foreign policy students, advocates and officials – she quietly worked behind the scenes to help many recognizable names, often women, achieve their own place in America’s diplomatic lore.

Throughout her career, she would channel her own sage advice, formidable intellect, and sharp wit to become the U.S. Ambassador to the United Nations and the first female Secretary of State under President Bill Clinton. As generous as she was with her time, she was equally determined that the United States must lead the world on important global affairs, fighting authoritarianism and securing human rights in all corners of the globe.

Perhaps more than any other foreign policy mind of recent generations, Madeleine Albright was able to communicate the value of foreign assistance in a way that resonated with most Americans. “As secretary, I will do my best to talk about foreign policy not in abstract terms, but in human terms and bipartisan terms,” she told an audience at Rice University early in her term as Secretary of State. “I consider this vital because in our democracy, we cannot pursue policies abroad that are not understood and supported here at home.”

That is especially important today. The war in Ukraine threatens the post-Cold War global order and many of the institutions set up in the aftermath of the Second World War. In particular, the world is facing a hunger crisis of the likes we have never before seen at the same that government budgets are spread thin by the response to the COVID-19 pandemic. 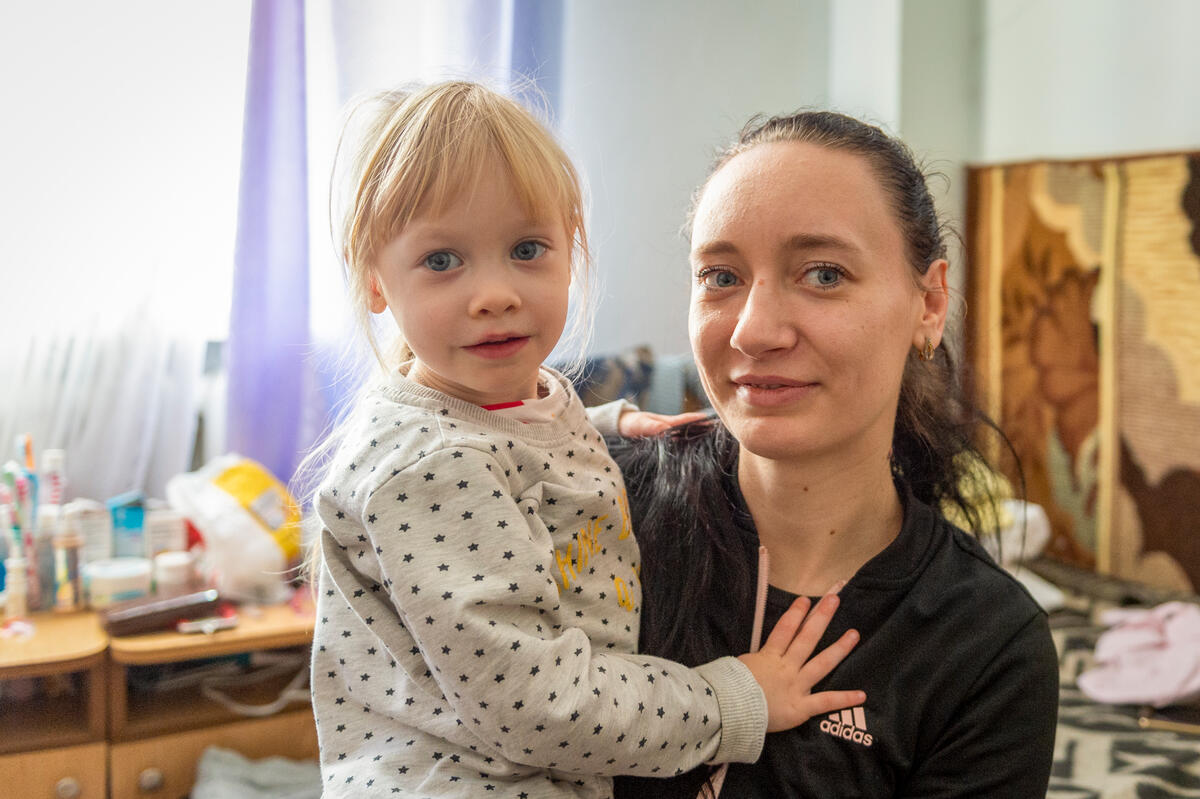 It is women and children that will suffer most from our collective failure to meet this moment.

Even in this context – perhaps especially in this context – Secretary Albright believed that there was never a time to turn inwards and abandon the world’s most vulnerable people. She thought the United States to be a truly “indispensable nation,” and that we must lead with our values.

World Food Program USA was fortunate to host Secretary Albright for our inaugural Sandy R. Berger Lecture in 2016. As she paid tribute to this great American leader, she emphasized that international humanitarian assistance represents more than a moral imperative. “We need to dispense with the fiction that humanitarian assistance is only a voluntary, feel-good measure,” she told the audience. “In fact, it is a useful national security tool that advances our interests and our influence.” 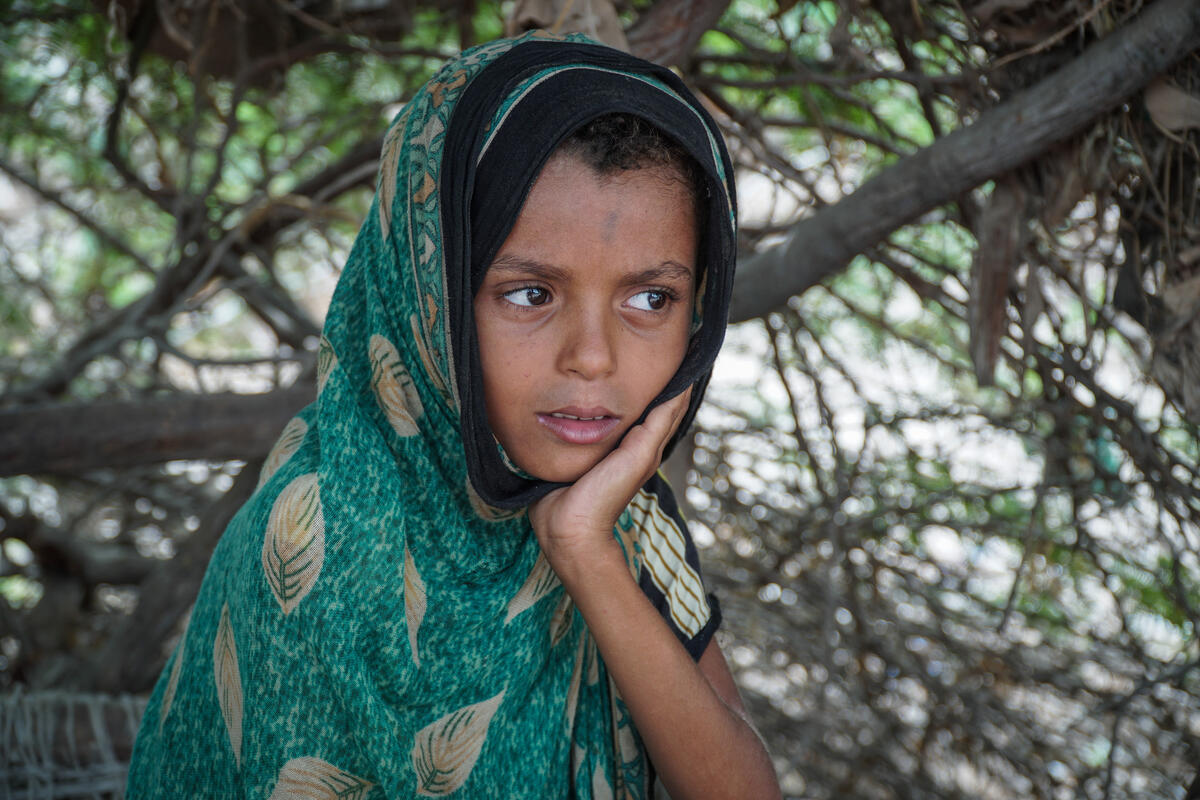 Today, at a moment when 43 million people across dozens of countries are facing the looming prospect of famine and food prices skyrocket to levels not seen since the 2007/8 global food price crisis, the United States has a once-in-a-generation opportunity to step up and lead the global community through this trying period.

“I have said that Americans are the most generous people in the world, with the shortest attention spans. But when it comes to the global humanitarian crisis today, I fear that too many in the United States believe we can insulate ourselves from the world’s problems. The idea that we can stand aside or wait for others to act is an illusion mocked by the lessons of history.”

International Women’s Month celebrates the contributions that women make to the history, culture and society around the world. It is an important time to reflect on Secretary Albright’s career. Our first female Secretary of State, a mother to three girls and advocate for women and girls everywhere, we all owe a debt of gratitude to Secretary Albright for her many years of service to our country and our world.