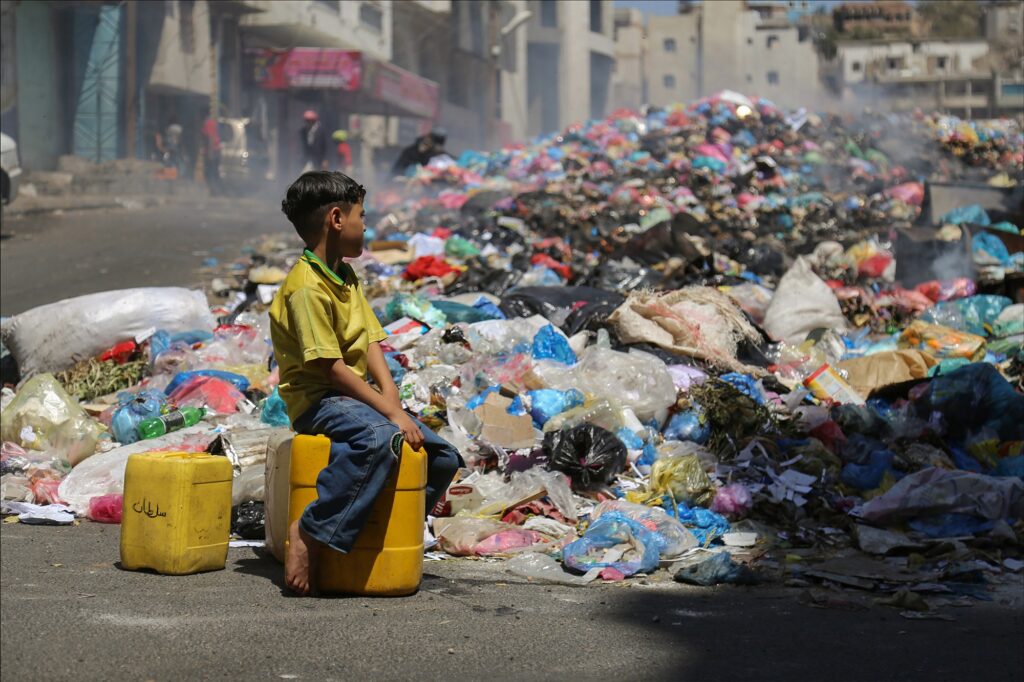 Child Malnutrition Rates Are Spiking in Yemen, But You Can Help

Ihsan, a 26-year-old mother in Yemen, is watching the impacts of hunger unfold before her eyes.

Her son is malnourished, and she recently borrowed money from her neighbors and family members to transport her son to a hospital for treatment.

“I am breastfeeding him but he is slipping away from us and losing more weight every day,” she said. “I hardly have food to feed my children, let alone to eat well.”

After 18 months of conflict, the United Nations World Food Programme (WFP) is sounding the alarm about growing rates of child malnutrition in Yemen, particularly in hard-to-reach areas.

According to UNICEF, 370,000 children suffer from severe acute malnutrition, a condition that requires urgent treatment. The number of children afflicted has more than doubled over the last two years.

“It took Yemen just three or four months to reach these high levels of malnutrition, especially among children, whereas it took five years in Syria to reach this kind of dire situation on the ground,” said Abeer Etefa, U.N. World Food Programme Senior Regional Communications Officer.

On a recent trip to the Hajjah governorate in northeast Yemen and the Red Sea governorate of Hodeidah, a team of U.N. World Food Programme staff talked with families who were struggling daily to secure their food needs.

“An entire generation could be crippled by hunger,” said U.N. World Food Programme Country Director in Yemen Torben Due. “We need to scale up our life-saving assistance to reach more people with timely food assistance and preventive treatment.”

To combat malnutrition, the U.N. World Food Programme is working with local partners in more than 2,000 health centers across the country.

The U.N. World Food Programme is also aiming to provide a full ration of food to families in need consisting of wheat flour, beans, vegetable oil, nutritional supplement super cereal, salt, and sugar; this amounts to roughly 2100 calories. However, at the moment, the agency is only able to provide roughly half this amount due to insufficient funding. This has required the U.N. World Food Programme to split rations among families with a smaller quantity of food as needs are increasing and resources are diminishing.

“We are only surviving on bread as I have nothing else to feed my children and we are lucky if we have enough bread for everyone,” said Fatema, a 45-year-old woman living on the outskirts of the capital Sana’a. “Food prices have gone up and my husband is no longer receiving his salary.”

You can help families like Ihsan's and Fatema's receive nourishing meals by donating today.