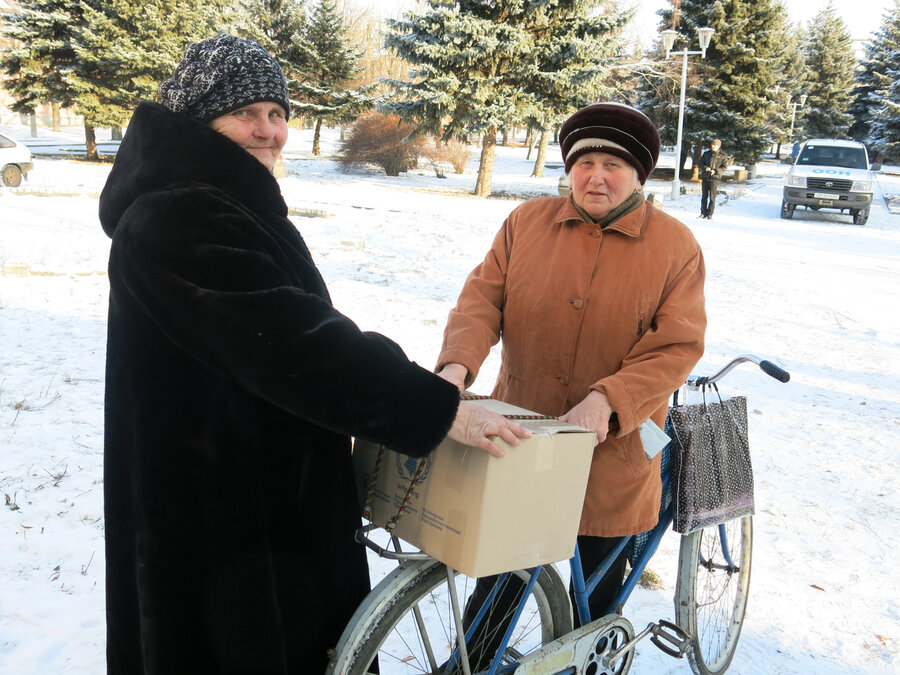 As Conflict Erupts in Ukraine, WFP Stands Ready to Step in and Provide Critical Support

As Ukraine descends into conflict, the U.N. World Food Programme stands ready to deploy in support of affected populations.

A first responder in humanitarian emergencies, the U.N. World Food Programme has the capacity to step in within 72 hours of a crisis erupting, provided that access is granted and resources are available. Between November 2014 and April 2018, the U.N. World Food Programme ran an operation in eastern Ukraine, reaching more than 1 million people through cash, food vouchers or locally purchased food rations, operating on both government- and non-government-controlled areas.

“We are deeply concerned for the impact of hostilities on the lives and livelihoods of civilians,” said Margot van der Velden, the U.N. World Food Programme’s director of emergencies.  “As the situation evolves, there is a need to ensure that affected communities have continued access to any humanitarian support they may require and that the safety of humanitarian staff on the ground is guaranteed,” she added. 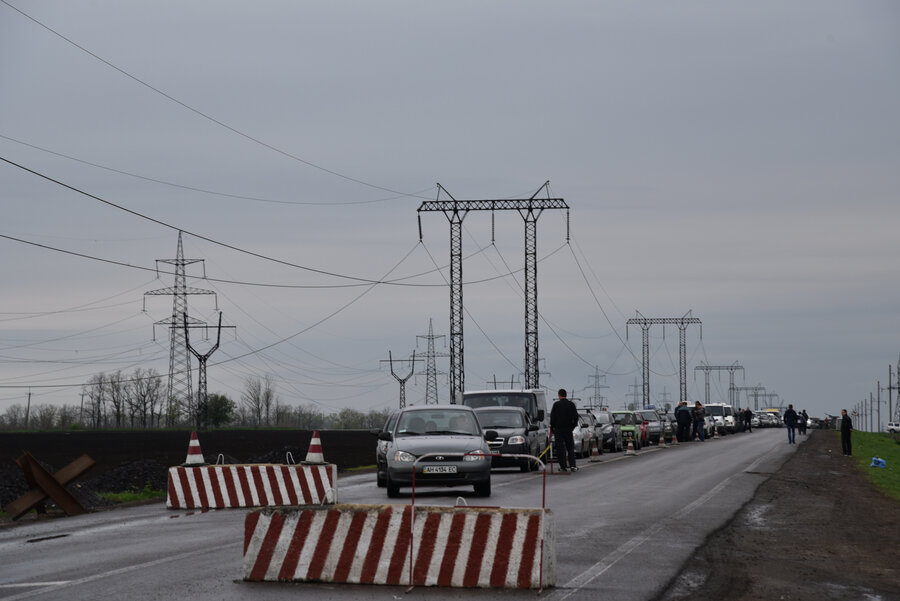 Communities affected by the conflict must be guaranteed access to humanitarian assistance.

Conflict is a main driver in nearly all the major hunger emergencies the U.N. World Food Programme is responding to. “With up to 276 million people currently severely food insecure or at high risk in 81 countries, and 45 million already teetering on the brink of starvation, the world can’t afford another conflict,” said van der Velden. “U.N. World Food Programme staff on the ground in dozens of conflict-affected countries bear witness to the devastating impact of fighting on millions of lives. For this reason, we advocate  for diplomacy as the only way to solve problems.”

With the Black Sea basin being one of the world’s most important areas for grain and agricultural exports, the food security impact of the conflict will likely be felt beyond Ukraine’s borders, leaving buyers from Asia to Africa and the Middle East vulnerable to more expensive bread and meat if supplies are disrupted.

This story originally appeared on WFP’s Stories on February 24, 2022 and was written by Simona Beltrami.