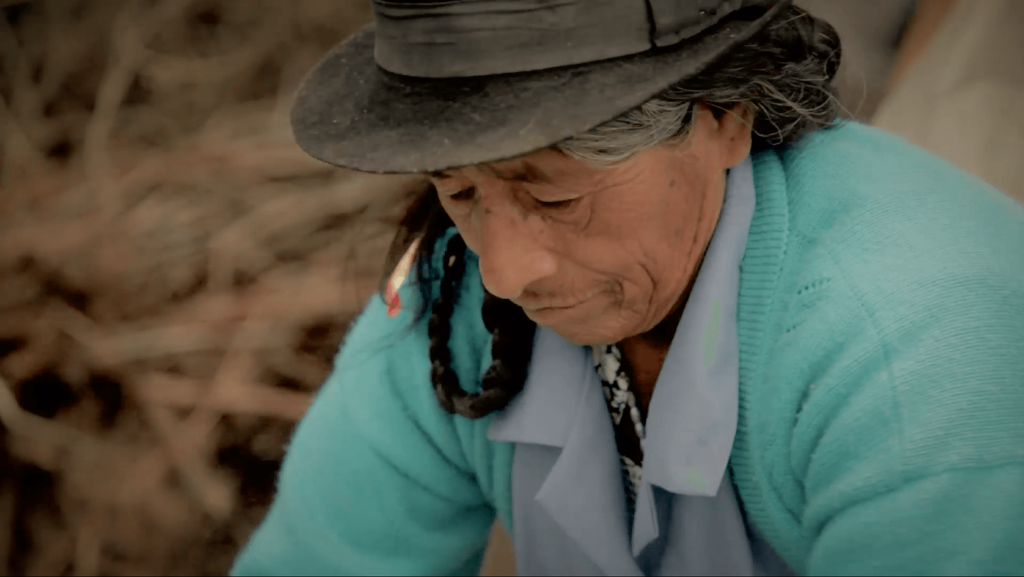 Across the department of Nariño in Colombia, fields of dark red-flowered quinoa wave in the wind.

For María Cuarán, the nutritious grain — long popular in the United States — is her connection to the past and the future.

“My father and mother grew quinoa and stored it in tall pots called ‘ollas tupalas,’” she said. “When my grandchildren come to the house, I give them quinoa and tell them, ‘You should eat quinoa, it is the best vitamin.’”

A similar connection rooted in family inspires Guillermo Hinalán. A farmer in the community of El Salado, he remembers eating quinoa around a fire when he was young.

“I have grown quinoa ever since I was a child as my grandparents taught me to cultivate the crop when I began to crawl,” he said. “My grandmother would cook quinoa with sugar and milk and serve it around 7 or 8 pm, as we sat around the fire. She would say, ‘It’s your turn to tell a story.’”

The story of quinoa in South America dates back thousands of years. Native to the Andean region, it is highly nutritious and easy to grow.

Farmers in Colombia have long cultivated and harvested quinoa for sale on the market. For this reason, some families are less familiar with how to cook the nutritious crop for their own consumption — a problematic situation given many rural communities within the country suffer from high rates of malnutrition. In the department of La Guajira, for example, 45 children had died from malnutrition as of September 2016.

Families are now attending trainings with the World Food Programme (WFP) to learn how to cook quinoa and incorporate the grain into their daily diets. It’s a new opportunity to fight hunger and improve nutrition in support of rural development as well as recover ancestral knowledge from past generations.

“An important goal is to revive quinoa,” said Deborah Hines, WFP’s head of operations in Colombia. “WFP is working with small quinoa farmers associations and women to not only stimulate local economies but to achieve a Colombia free of malnutrition.” 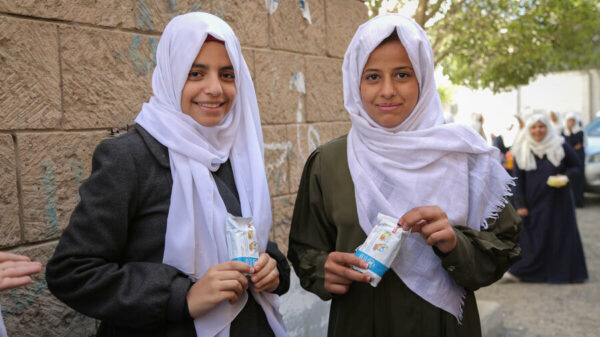 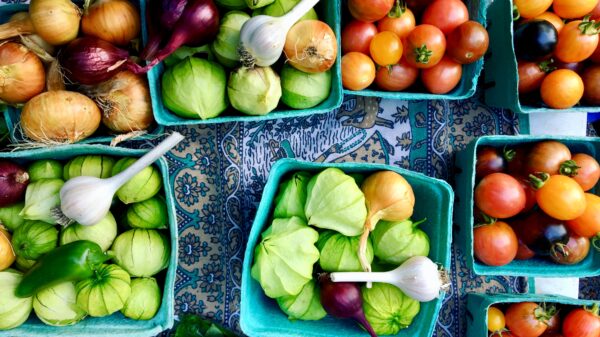 This Is What We Mean When We Say Hunger, and Eight Other Little Known Facts 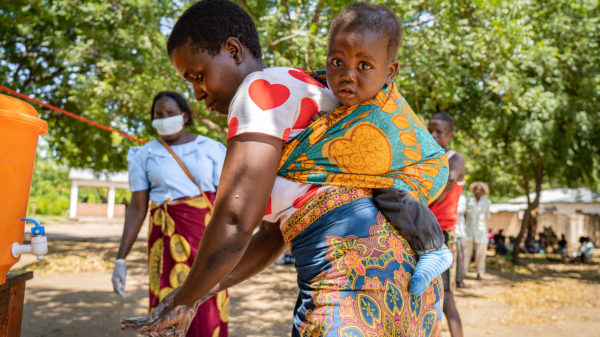 During the Pandemic, WFP Is Standing up to the Scourge of Childhood Hunger: By Focusing on Moms 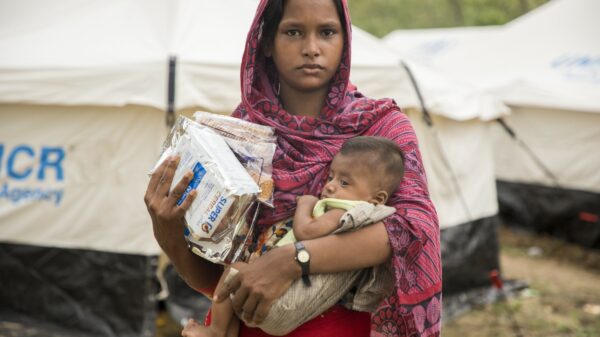 17M Underage Girls Become Mothers Every Year and They Are So Hard to Reach
Explore About Us WFP's Work U.S. Policy Blog Podcast
Get Involved Start a Fundraiser Be a ZeroHunger Hero SharetheMeal App Corporate Partnerships Foundations
Donate