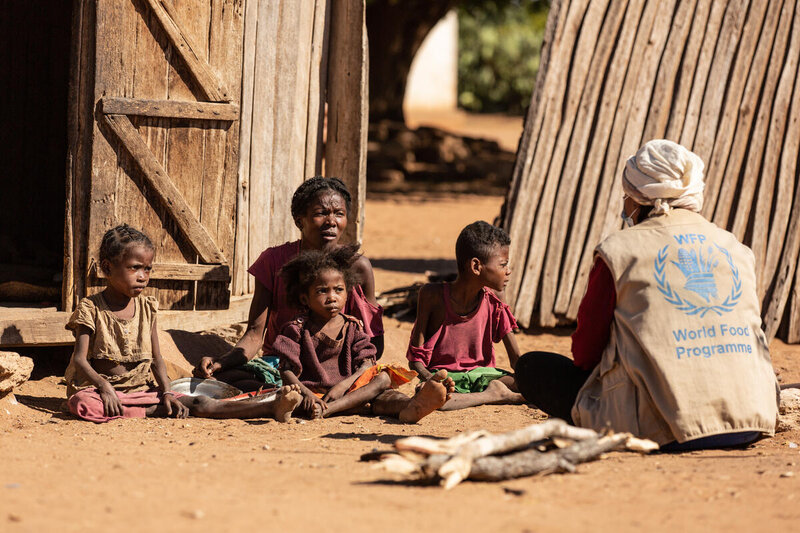 COP26: “To Fix the Climate Crisis We Must Address Broken Food Systems”

Our food systems are breaking the planet – and the climate crisis is breaking our food systems. These are two of the biggest and most complex problems the world is facing today, and subject to the two biggest conversations the United Nations has organized around this year. 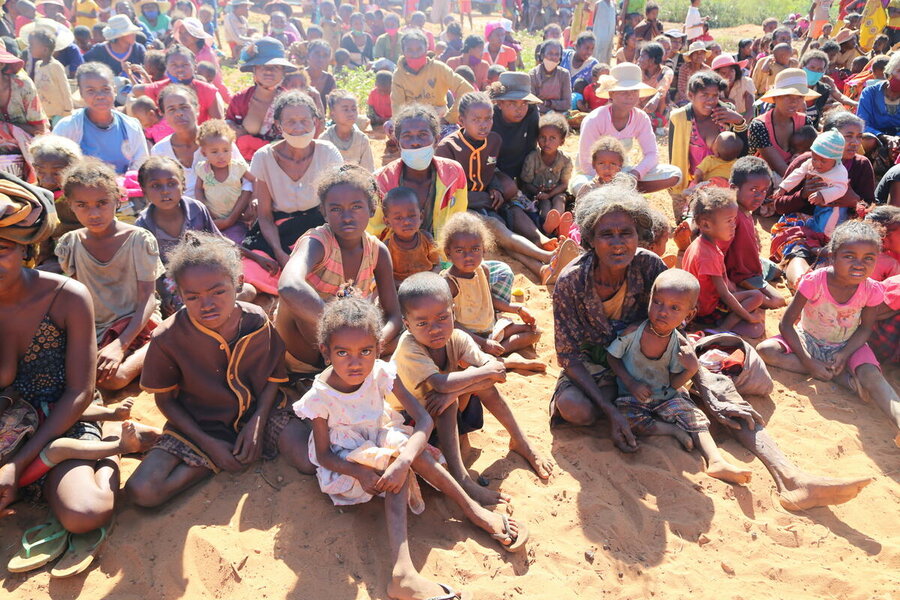 Ethiopia, Madagascar, South Sudan and Yemen are among countries where 584,000 people currently face famine-like conditions as climate change intersects with the other huge driver of hunger, conflict – pushing 42 million to the brink of famine.

At the United Nations Food Systems Summit in September, the U.N. World Food Programme issued a wake-up call: 811 million people are going to bed hungry in countries where food systems are unequal, strained or broken. The summit put food systems into a wider context, recognizing the wide-ranging impacts we generate by producing, processing, transporting and consuming food the way we do. These impacts reach deep into our global climate system, and require us look at food systems through the prism of climate change adaptation and mitigation. 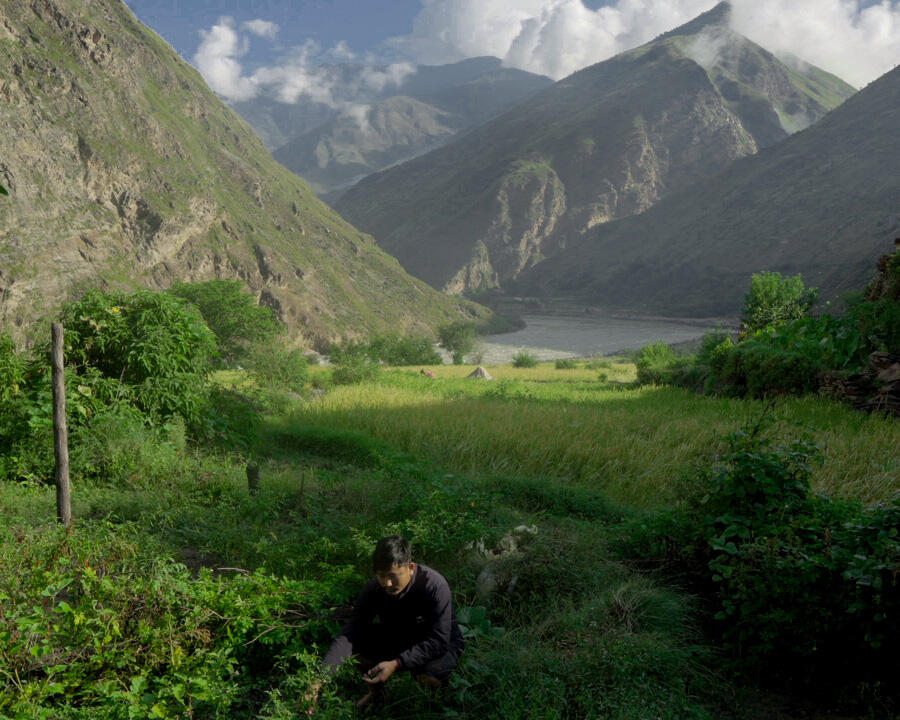 Climate stresses such as irregular rainfall, increased salt in our soil and groundwater, pest infestations and intensified heat undermine our food production.

Extreme weather events such as heatwaves, storms, floods and droughts impact food access and stability.  Once food systems are strained by climatic, social or economic tensions, even smaller disruptions can cause them to break down and make people entirely dependent on external support. 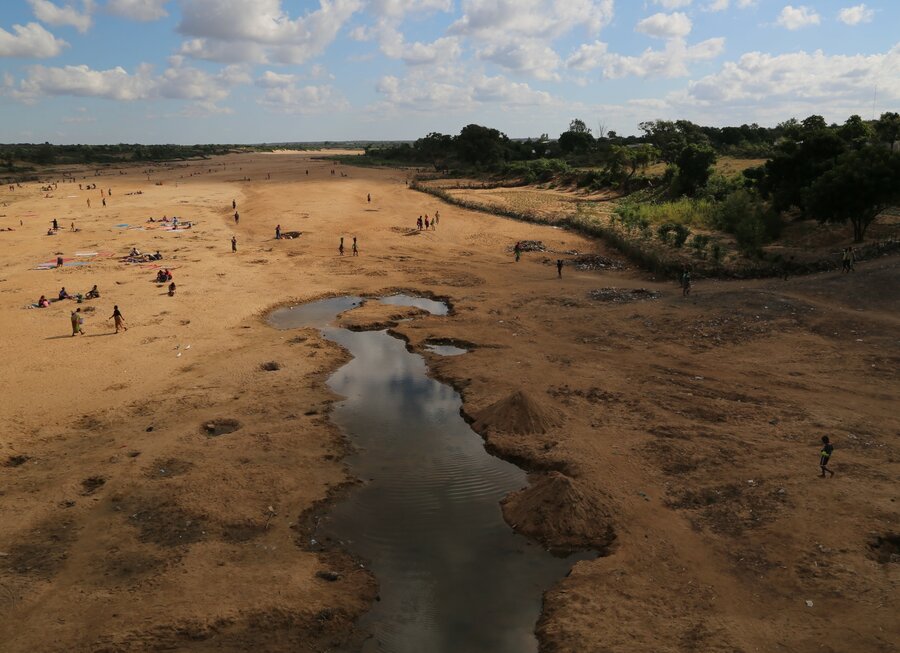 Today’s food systems cause up to a third of global greenhouse gas emissions, which accelerate global heating. This heating triggers further climate extremes which break supply chains, drive up food prices and in many countries triggers severe hunger. Southern Madagascar is bearing the brunt of this climate crisis and is facing the worst drought in four decades.

At the United Nations Food Systems Summit, the U.N. World Food Programme advocated for viewing climate action as an opportunity to transform unsustainable and vulnerable food systems into more resilient and equitable ones. Now, at the 26th Conference of Parties to the U.N. Framework Convention on Climate Change, delegates from over 190 countries will each bring different positions, plans, approaches and expectations to keep global heating under 1.5 degrees Celsius. But not all of them will see food systems as part of the solution. 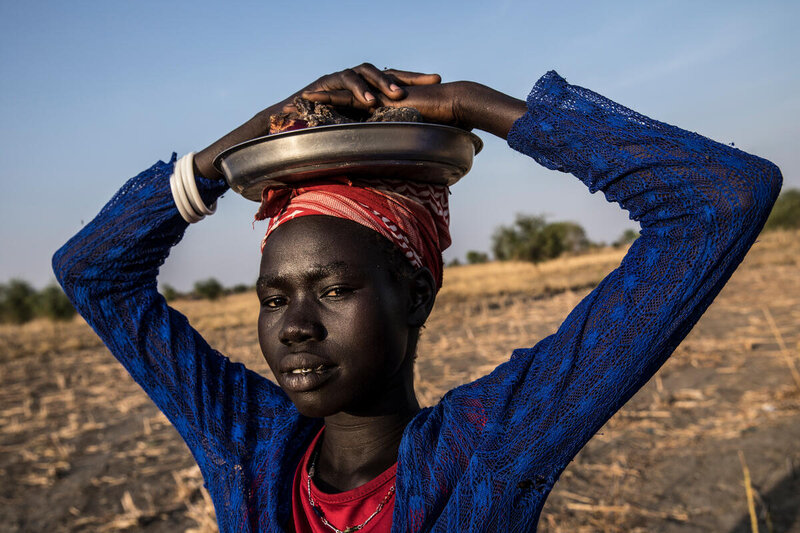 More than 80% of the world’s hungriest people live in disaster-prone countries.

Over the past year, the U.N. World Food Programme has worked in nearly 40 countries to mitigate climate risks in food systems. From insurance for small-scale farmers to preventative weather forecasts, anticipatory cash assistance to sustainable cooking solutions for school meals programs, the U.N. World Food Programme has shown how the transformation of food systems can accelerate climate action.

What we need is an understanding of how the risks and problems we are facing in today’s world are global and interconnected – and that the solutions are too.

This story originally appeared on WFP’s Stories on October 21, 2021 and was written by Gernot Laganda.

For a look into our programming in Madagascar, the world’s first climate-driven hunger crisis, click here.