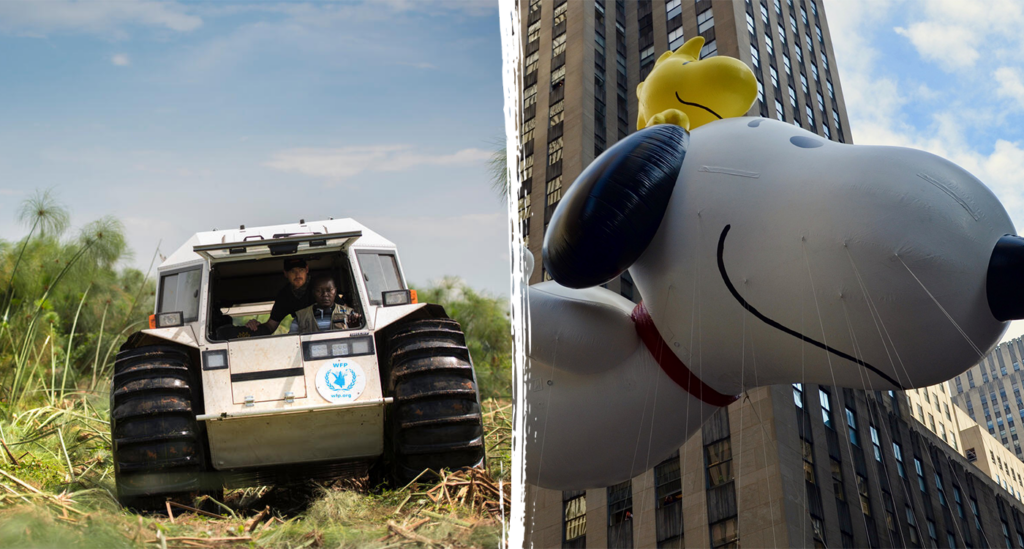 For the Cost of Your Thanksgiving Dinner, You Can Feed a Hungry Child With School Meals for a Year

These seven food and hunger facts will make you do a double take the next time you tune into the Macy’s parade or push through the Black Friday crowds.

1. What is the one holiday gift that pleases the pickiest of friends or family? Last year, it was gift cards! American shoppers spent over $2 million dollars on this quick and easy gift option. At just 50 cents a meal, for that amount, the U.N. World Food Programme could send 4 million hot meals to people living in the hungriest places in the world. 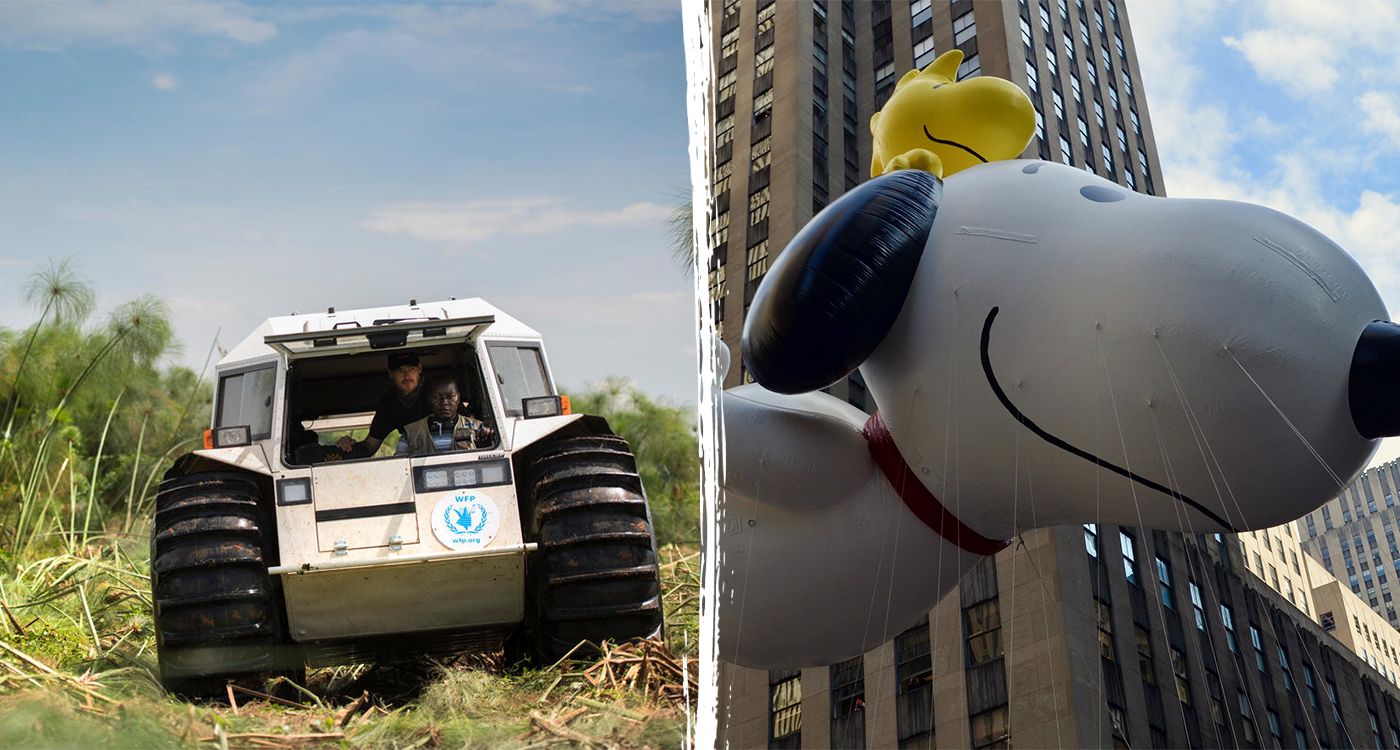 2. This year’s 95th Annual Macy’s Thanksgiving Day Parade will feature over 800 clowns, 36 inflatables, 28 floats, 15 character balloons, nine performance groups and one Santa Clause ringing in the holiday season through the streets of New York. Across the globe, we have more than 5,700 trucks, ships and planes on the move – roughly the equivalent of six Macy’s Day parades, clowns and all.

3. To support the people most at risk in a hunger crisis, the U.N. World Food Programme provides emergency boxes of food (each worth $75) that can feed a family of five for an entire month. For the nearly $1,000 American consumers plan to spend on holiday purchases this year, we could send 13 emergency boxes of food to families facing hunger. 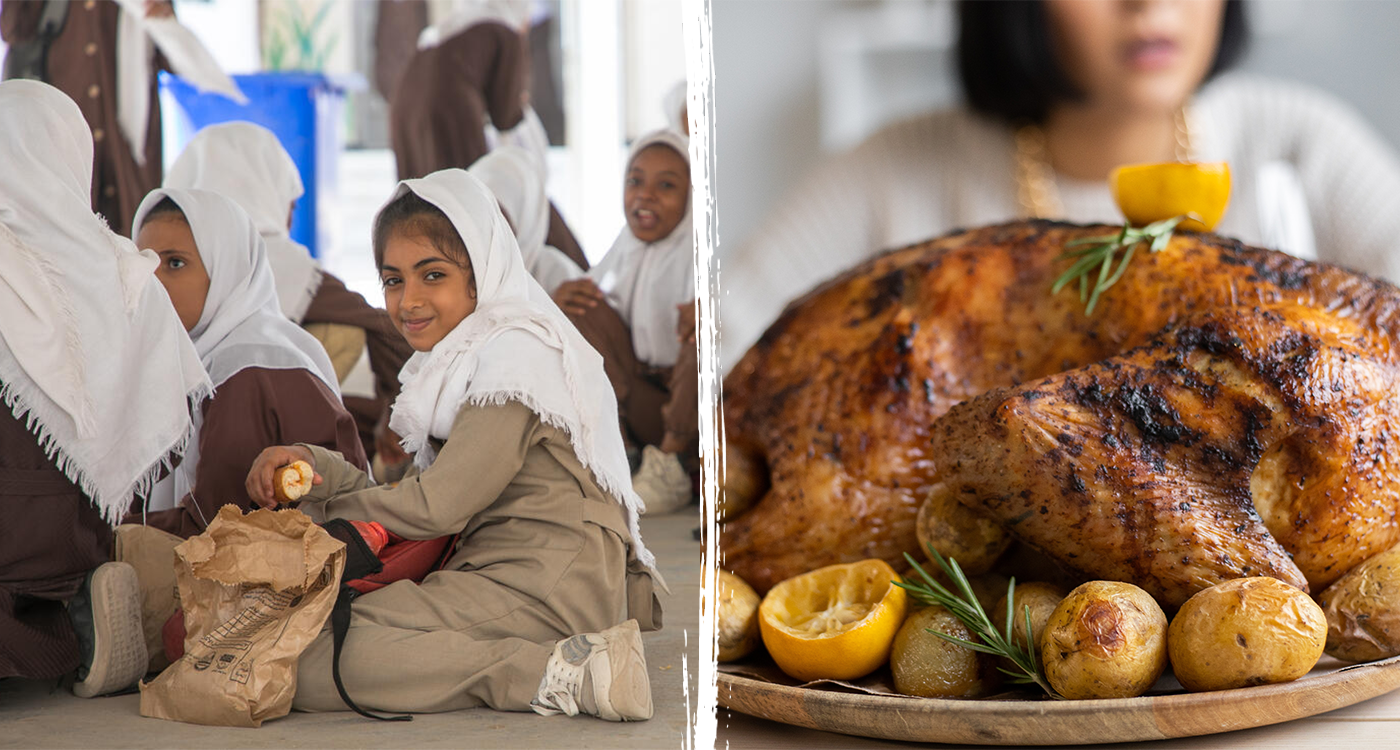 4. While many students eagerly wait for the school bell to ring and classes to be let out for the holidays, hungry kids around the world are happy to stay in the classroom where they receive daily school meals. It costs us just $50 dollars to feed a child with school meals for an entire year – which just so happens to cover the average cost of a single Thanksgiving family dinner in the U.S.

5. In 2020, Black Friday shoppers spent a record $9 billion dollars on gifts like Lego sets and Apple watches. In just 24 hours, Americans shelled out nearly 10x the amount of money needed to prevent famine in Madagascar – the only country in the world where climate change is driving famine. 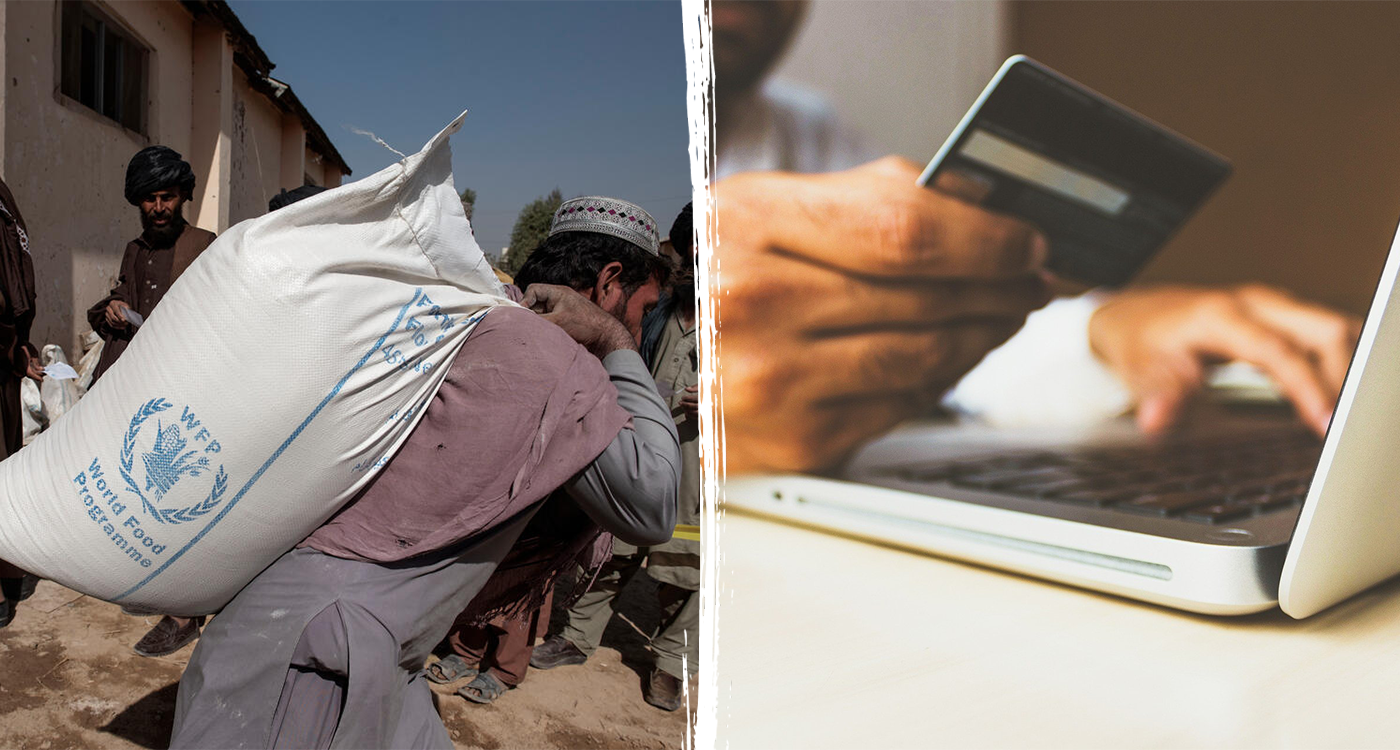 6. To avoid the crowds last year, more shoppers opened their laptops and unlocked their phones on Cyber Monday to spend a whopping $10.8 billion dollars. That amount would cover nearly 70 percent of the U.N. World Food Programme’s funding needs to reach over 100 million people this year.

7. While 811 million people in the world will go to bed hungry every night between now and New Year’s, American holiday spending is expected to reach a record high of $859 billion dollars. Take a closer look and that ratio breaks down to more than $1,000 for every hungry man, woman and child on the planet. Imagine what the world would look like on January 1st, 2022 if we invested in each other instead of the latest tech and toys.

This holiday season, between the Thanksgiving shopping lists and Black Friday sales, please consider lending your support to World Food Program USA as we work to raise $250,000 by midnight on GivingTuesday and send 3,000 emergency boxes of food to families in need.

With a 4-star rating from Charity Navigator, World Food Program USA is a non-profit you can give to with confidence knowing that your donation will be used to help feed the hungriest people in the world. We hope you can join us and give the gift of lifesaving food this holiday season.