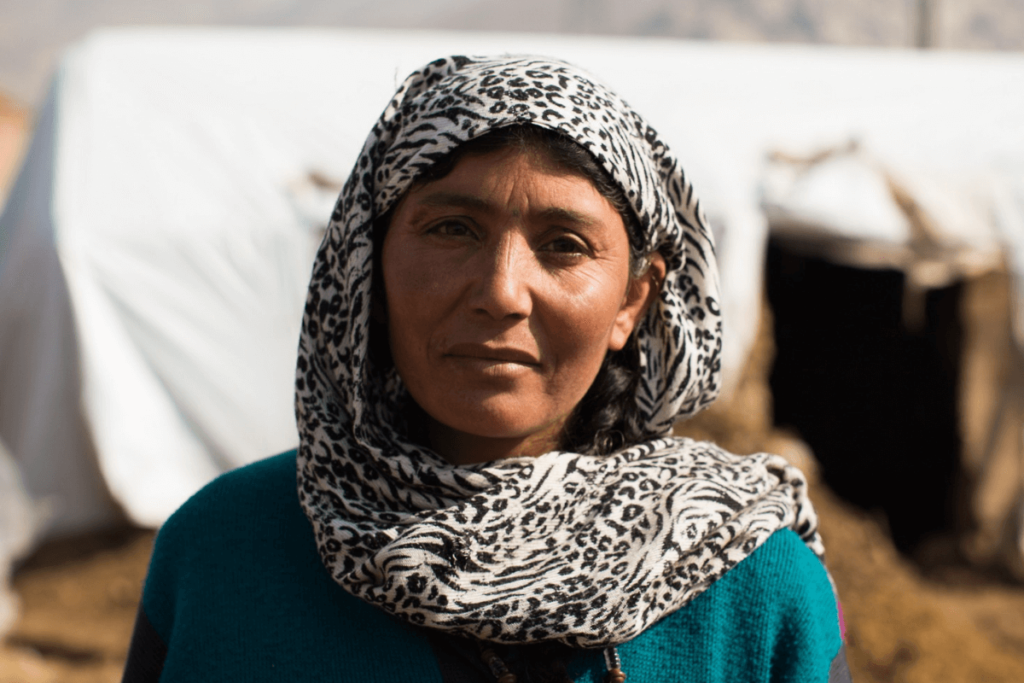 There isn’t enough food — for refugees, for vulnerable families in conflict zones and for people struggling on the brink of famine.

Conflict and violence have cut millions off from nutritious food. In a world with enough food for everyone, innocent families and children are starving.

This is the reality we face. Demand for food aid is growing rapidly — and the World Food Programme (WFP) is being forced to cut food rations in refugee camps and conflict zones because we don’t have enough resources. These cuts are going into effect in places like Yemen, Syria and Somalia at a time when more and more people are being displaced every day — and millions don’t know where their next meal will come from without WFP.

These are the hunger crises where WFP is delivering emergency food in East Africa and the Middle East: 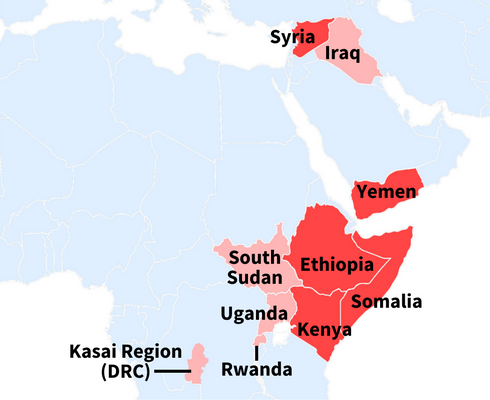 WFP works in the world’s most dangerous conflict zones to reach the most vulnerable families. However, without funding, these families aren’t going to receive the food they need to survive.

Without more funding WFP will have to make tough choices — heartbreaking choices — about who receives food. Reduced rations mean that people will become malnourished, fall sick and “ultimately, many people will perish” according to Peter Smerdon, a WFP spokesperson in East Africa.

The sheer scope of so many hunger crises means WFP’s resources are stretched perilously thin. It’s like nothing we’ve ever seen. Millions of people in refugee camps from Bangladesh to Jordan desperately need food. Even worse — for the first time in modern history, famine is looming in four countries.

Globally, a historic number of people are suffering from hunger because conflict has transformed the places they call home. Some are cut off from supplies, others are displaced. Too many still struggle or because it is simply too dangerous to venture out to gather food for their families.