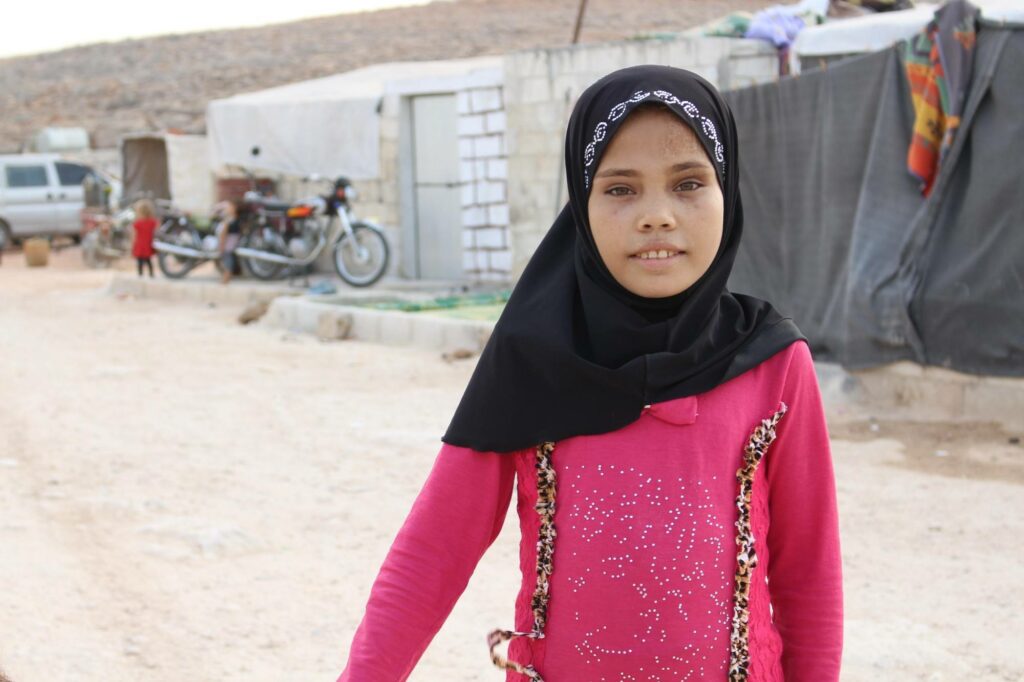 Take Only What You Can Carry

It was a hot and sunny morning when Shadia and her family fled their hometown in south rural Idlib. They headed north where many people had sought safety from the intense shelling that engulfed south Idlib in September. To avoid danger, the family journeyed off the beaten path through muddy, unpaved roads for nearly four hours, finally arriving to Nahda camp in Deir Hassan in north rural Idlib with only a few belongings they were able to carry.

They Told Us it Was Safe

“The shelling got worse and it was no longer safe to remain home. We fled north to the camps where some of our friends and relatives had already moved. They told us it was safe,” said Shadia, who has an old scar on her forehead that speaks of her war-torn history.

“I got this scar at the start of the war,” Shadia explained, recalling the trauma she experienced.

“I was eight years old when a bomb fell and hit the side of our house. At that time, I was with my mother in the kitchen helping her cook. When the bomb fell, it shook the house and the hot cooking oil spilled from the pot onto part of my face, all down my back and on my hands,” said the fifteen-year-old, whose small-frame and lethargic demeanor serve as painful reminders of the trauma of conflict.

Imagining a Future Without War

Even without the war, Shadia is no stranger to pain. She has a hereditary blood disorder known as Thalassemia and needs a blood transfusion every month. Still, the war has made this challenge more difficult for her and her parents. Since becoming displaced, she has not had a single transfusion. 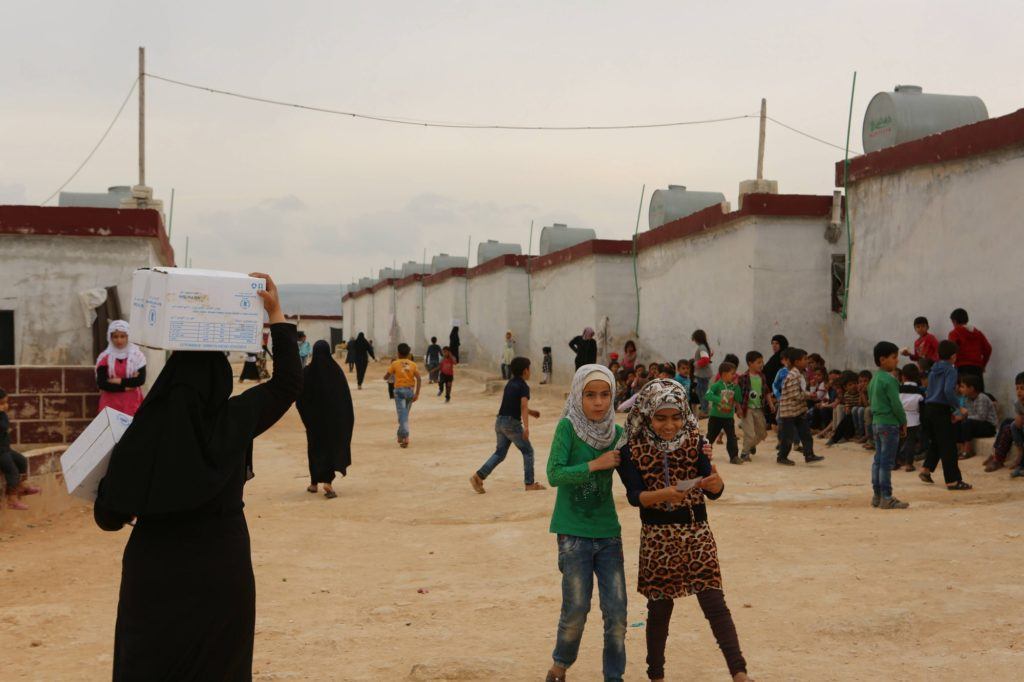 Life in Nahda camp in north Idlib is tough for young girls like Shadia. “Almost nothing is available here and we have to share accommodation with other families. Here in this camp there is nothing but dust and soil, no hospital and no school. I long to be home and have peace of mind.” 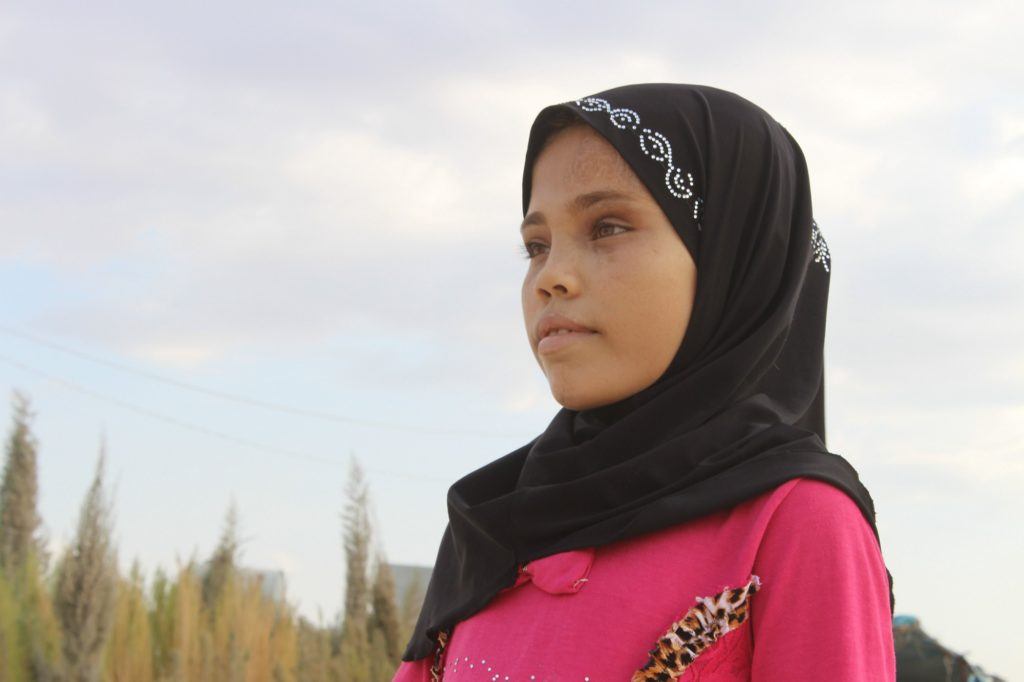 “I want to become a doctor to help children heal,” says Shadia.

Like many of Syria’s children, the war has derailed Shadia’s education, but her illness poses another setback, causing her to stay out of school for a few years and to study at home with her parents.

Despite these hurdles, Shadia is full of hope and dreams big, hoping to recover from her illness and finish her education to become a doctor.

Shadia is one of 330,000 children under eighteen who live inside Idlib and surrounding areas. Every month, WFP aims to reach nearly 600,000 people in Idlib, north Hama and rural Aleppo through its cross-border operation via Turkey. Send help today.