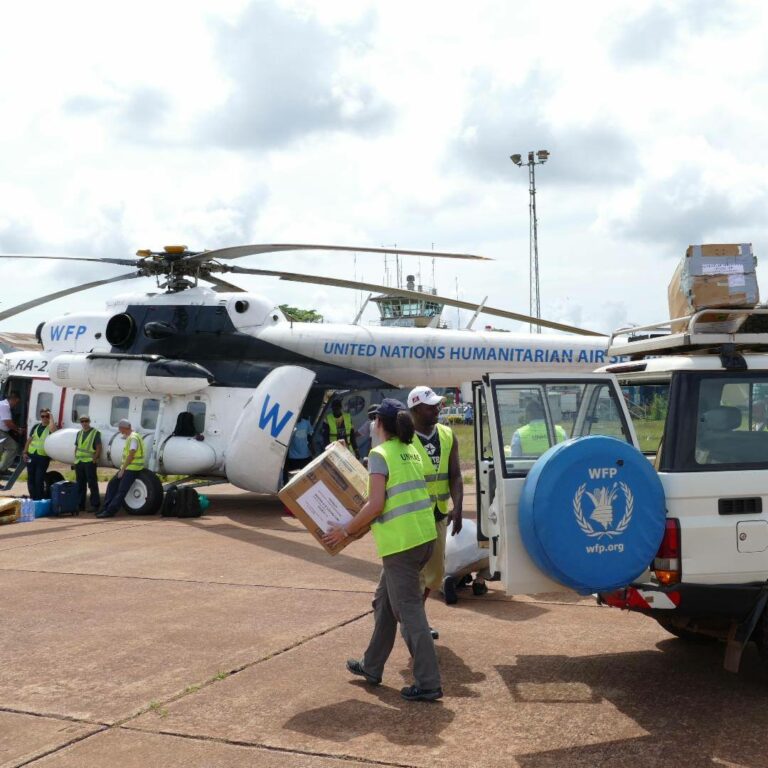 Conditions in the Democratic Republic of the Congo (DRC) are grave. Severe hunger is now affecting a staggering 7.7 million people, and an Ebola outbreak has created new challenges by the day.

As of June 3, the outbreak has killed 25 people so far and more than 37 cases have been confirmed. BBC reports that Health Minister Oly Ilunga Kalenga has confirmed a case in the urban area of Mbandaka, which means the disease has spread from the countryside to the city.

Distributions of WFP rations have begun in the DRC’s Ebola-hit Equateur Province as part of an effort to support those directly affected by the latest outbreak of the deadly virus and limit risky population movements.

Families of Ebola patients discharged from treatment centres, and of those who have had contact with them or suspected victims, are receiving up to three months’ supplies of cereals and beans delivered by Oxfam, a WFP cooperating partner. A projected 1,000 people are to be immediately assisted. UNICEF is also providing food to those affected.

“The combined efforts of the government, the UN and NGOs are winning this battle, as the stemming of the number of Ebola cases shows,” said Jose Barahona, Oxfam’s DRC Country Director. “But we will continue working all out until the outbreak is well and truly over”.

WFP, which operates the United Nations Humanitarian Air Service, is working with the World Health Organization (WHO) to fly supplies and personnel by helicopter to areas affected by Ebola. This includes cargo, tents, protection items, and mobile health laboratories to help stop the spread.

The development poses new risks for a country already battling hunger and violence. A rise in conflict has forced hundreds of thousands of people to flee their homes. WFP is now reaching up to 600,000 people with food every month across the country, including cash distributions to the most vulnerable and nutrition support for women and young children.

“The nutrition and cash programs are life-saving, and must quickly expand,” said Claude Jibidar, WFP’s country director in the DRC. “We’re not doing nearly as much as we could in Kasai because the obstacles are huge. But unless we collectively rise to the challenges, many more people, including the weakest women and children, will die.”

Responding to Ebola is nothing new for WFP. Four years ago, the humanitarian agency responded to the Ebola epidemic in West Africa, providing lifesaving logistical support to the international community while providing quarantined families with food to prevent a health crisis from becoming a food crisis. 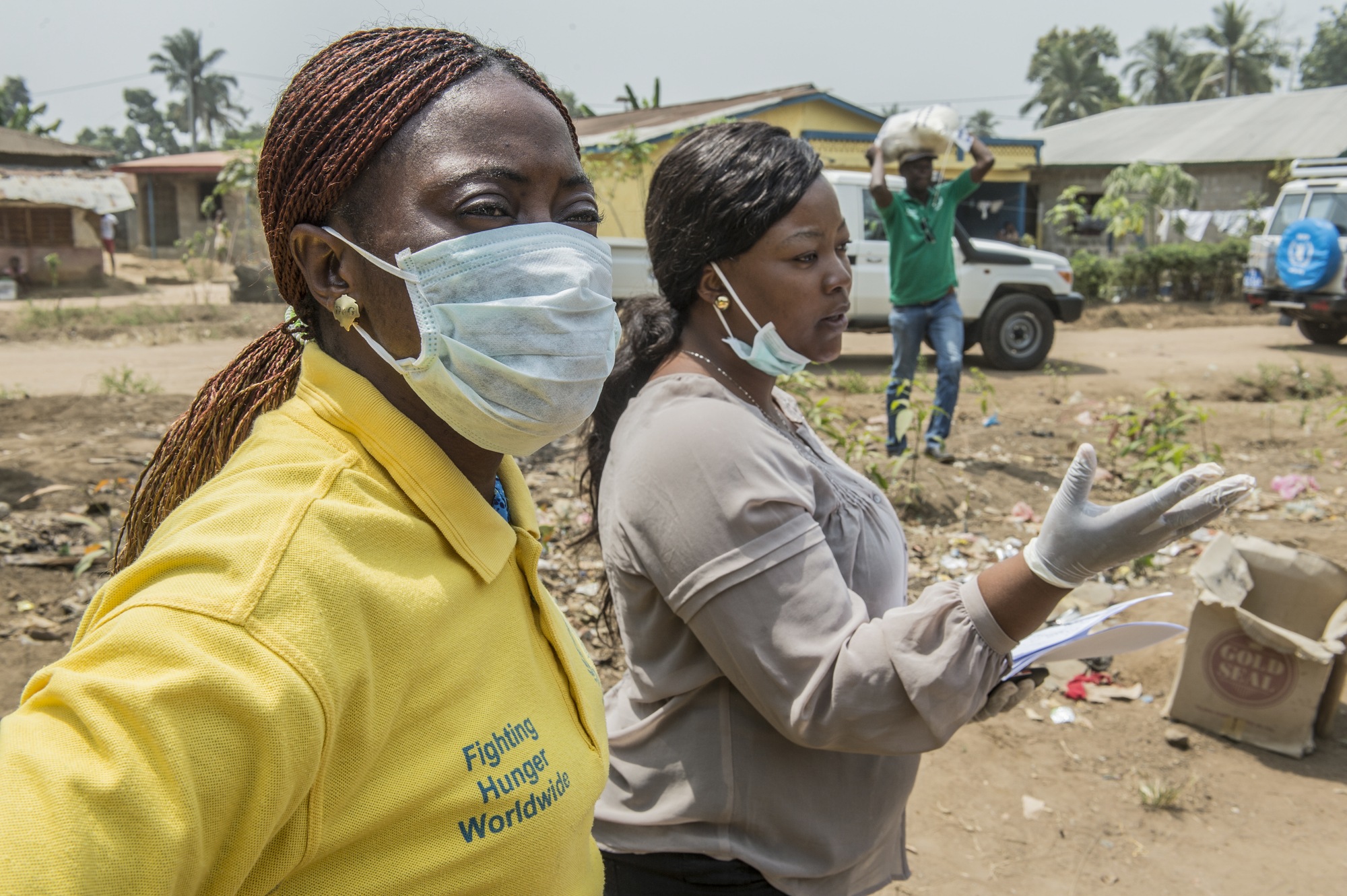 A photo from 2015 when WFP was supporting the medical response to the Ebola emergency by providing food to families and communities affected by the outbreak in Guinea, Liberia and Sierra Leone.

Even after the outbreak had been contained, WFP continued to provide food and nutrition support to orphans and vulnerable children who lost parents and caretakers to the virus.

Making sure families have good nutrition is a vital way to help the infected survive. Stopping an outbreak often means affected families are not allowed to go to the market to buy food or cultivate their farms, which makes WFP’s lifesaving food and nutrition support in the DRC all the more important.

The country is already on the brink of famine and the Ebola outbreak could tip it into an even larger hunger crisis. This year WFP was forced to cut off support for some people and halve food rations of cereal, beans, vegetable oil and salt in food-insecure areas.

“That reversal has to be corrected, and quickly,” Jibidar said. “We’ve shown we have capacity to deliver, but to reach sufficient scale we need the fighting to stop and donors to step up.”