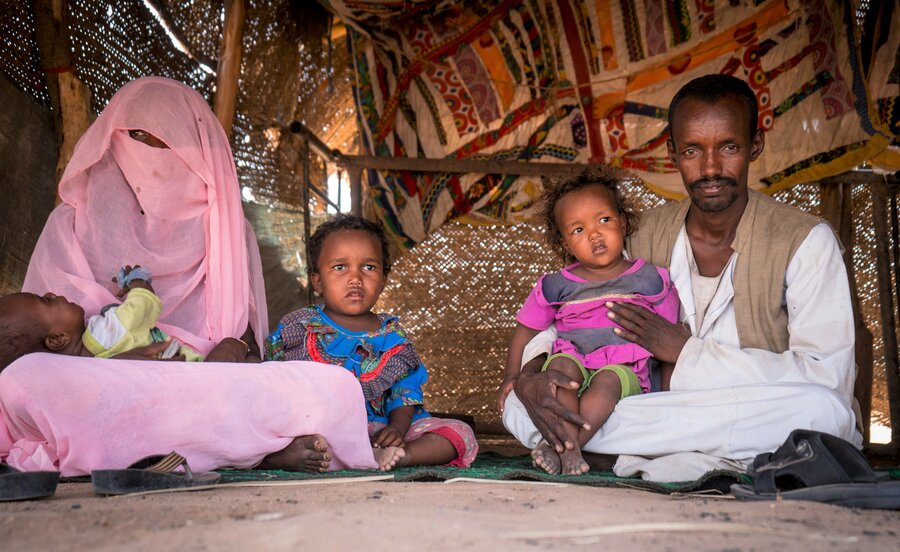 In the Tahadai Osis village, one of the hungriest places in eastern Sudan, Mohammed and his wife Madina have started their own poultry farm.

“I cook the eggs for my daughters who really like them,” says Madina. “We sell any extra eggs which enables us to buy other basic necessities.”

Mohammed was forced to flee his village in eastern Sudan after conflict broke out in 1994. By 2014, he felt safe enough to return to his village but struggled to make ends meet.

The pair are one of 350 Tahadai Osis residents participating in a project launched by the United Nations World Food Programme (WFP) in 2019, with funding from the European Union, to address the causes of hunger and malnutrition in eastern Sudan.

Residents receive cash assistance in exchange for work on local infrastructure projects like: 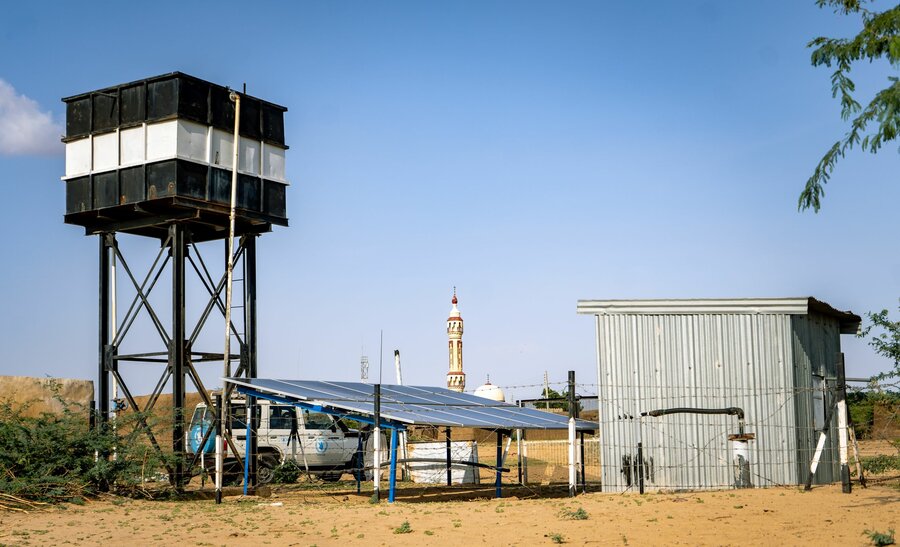 A rehabilitated solar powered water tank provides clean water for the residents of the village. 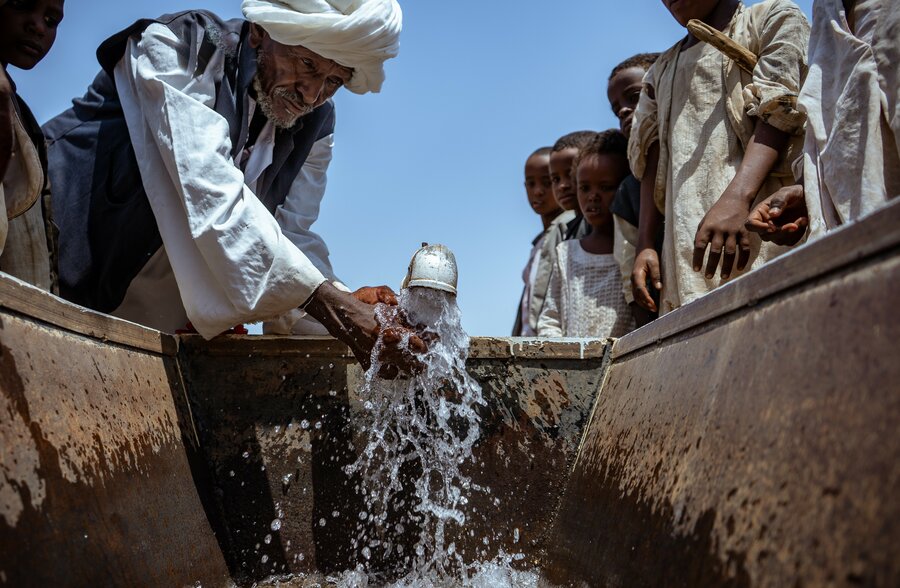 The village was also introduced to poultry farming and learned the nutritional benefit of eggs, which are not traditionally eaten in this region. Some of the eggs are used to make breakfast for children at a nearby U.N. World Food Programme-supported school and any surplus is sold, with profits put back into the farm. 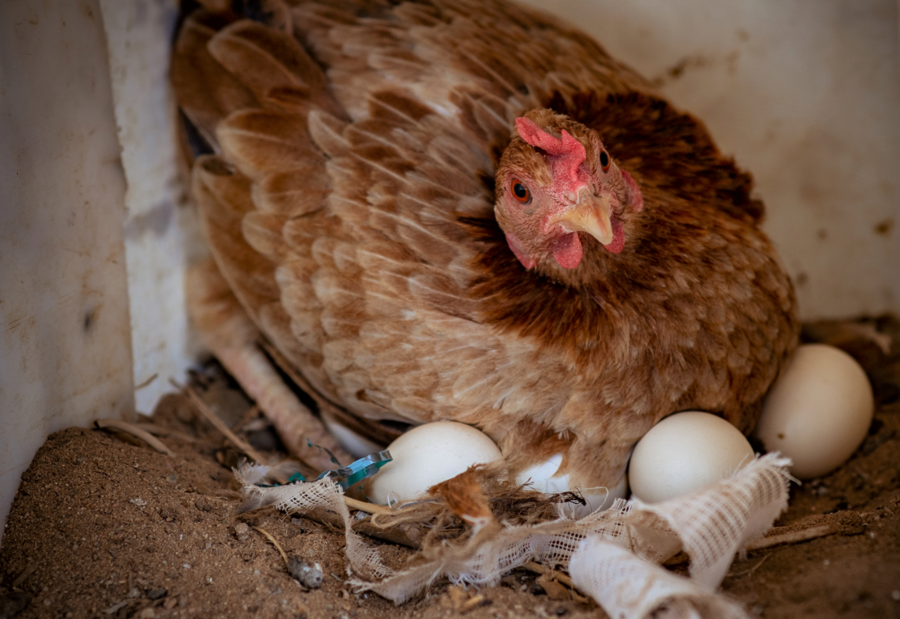 The residents of Tahadai Osis were introduced to poultry farming and educated on the nutritional benefits of eggs.

Over 65 percent of children in Tahadai Osis are severely hungry, and they have experienced impaired growth and development as a result. One of Mohammed and Madina’s three daughters faced this severe hunger and was able to receive help at a U.N. World Food Programme-supported clinic. The clinic provides screenings for children under the age of five and pregnant and breastfeeding women. Those affected are provided with nutritional supplements that are packed with vitamins and minerals and rich in protein. 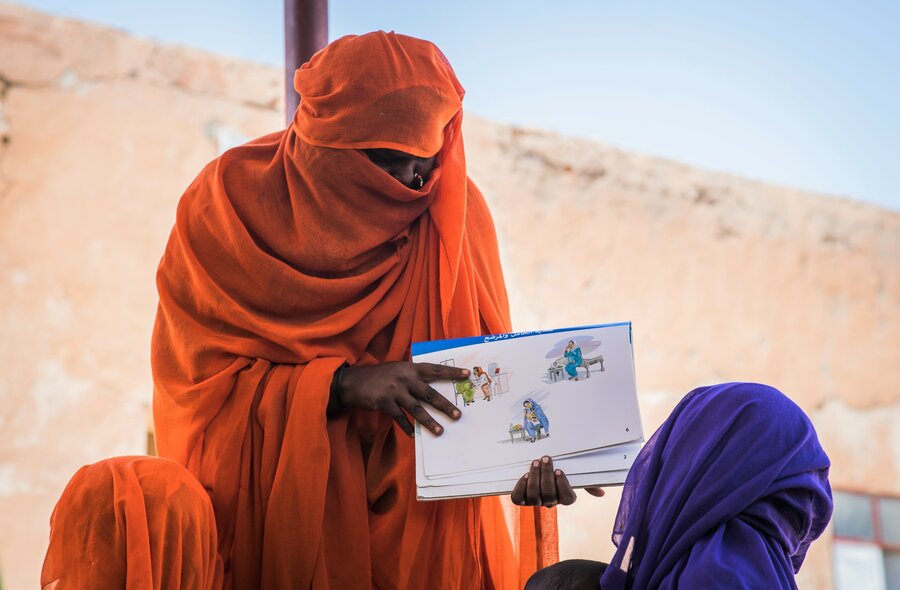 Community volunteers also go door-to-door educating families on the importance of a healthy diet and hygiene measures that help prevent slipping into such severe levels of hunger.

“Volunteers came to my house and taught me about the importance of screening my children for malnutrition and how to prevent it,” says Madina. “I am now more aware of my family’s health and nutrition needs.”

Improving the food security of families like Mohammed and Madina’s has contributed to peace and stability in the region, and is encouraging those who fled conflict to return to their villages. With clean water, community improvement projects and enough food, the residents of Tahadai Osis are beginning to heal—and to thrive. To learn more about our work in Sudan, click here.

This story originally appeared on WFP’s Stories on December 27, 2021 and was written by Leni Kinzli.