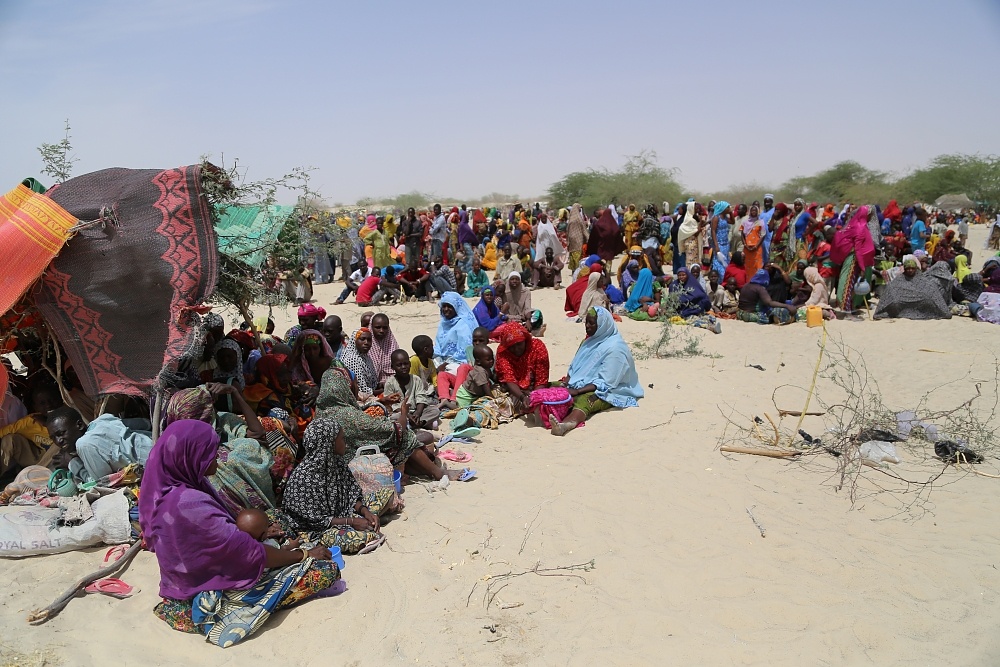 The World Food Programme (WFP) recently published a report on the link between migration and food insecurity. Among the most in-depth studies to date on this topic, it sheds light on the conditions that often lead to cross-border migration by vulnerable populations.

The report shares firsthand voices of families who are living through one of the greatest mass migrations in modern history. Through quantitative data, focus group discussions and phone surveys, WFP researchers tell a detailed story of why individuals and families make the difficult and sometimes life-threatening decision to leave their homes in search of refuge.

2017 – At the root of exodus: Food security, conflict and international migration

The finding that food insecurity is a critical ‘push factor’ in migration, especially when combined with violence and instability is also stated in the report. WFP estimated that refugee outflow was the greatest in countries with high levels of conflict and food insecurity. In a dangerous causal loop, researchers found that a lack of access to food fuels migration, which in turn increases the likelihood and intensity of conflict.

Today, there are a record 65.3 million people displaced by conflict, climate and persecution in the world. These individuals and families are seeking decent living conditions, economic opportunities and, in some instances, lifesaving assistance. In fact, the report notes that refugees may choose to leave places of temporary safe haven if these conditions aren’t met. Nearly half of the Syrians interviewed in Lebanon and Jordan stated they intended to move on to another country because of ongoing lack of opportunities and assistance.

Support to refugees is critical in reducing further relocations and contributing to regional and global stability. In 2016 alone, WFP supported nearly 7 million refugees in 32 countries with food assistance. During its largest refugee-focused operation in 2016, WFP provided support to more than 2 million Syrians in Lebanon, Jordan, Turkey, Egypt and Iraq. But funding shortfalls have reduced WFP’s ability to reach more refugees with food assistance.

This report helps us to better understand why global displacement  has reached an all-time high. Knowing that food insecurity is a contributing factor to why so many people are on the move can help the world address this crisis.

Helping people that have fled their homes as a result of persecution and violence has been a long-standing U.S. tradition. Without the generosity of countries like ours, refugees are forced to take drastic measures, like turning  to human smugglers or embarking on a dangerous journey across the sea in search for sanctuary.

If the world wants to curb human displacement, save lives and improve global stability, the humanitarian community must be adequately supported in its response — and that response must begin with food.

Special Interests:Displacement,Food Security
Programs:Emergencies
Share this story
<< Read the previous story: Avoiding the Sound of Silence: U.S. Leadership in the Face of Famine
Read the next story: How You Can Fight Famine and Share a Meal With a Child in Yemen >>

Celebrating Ramadan in Yemen: “the Graveyard for the Living” 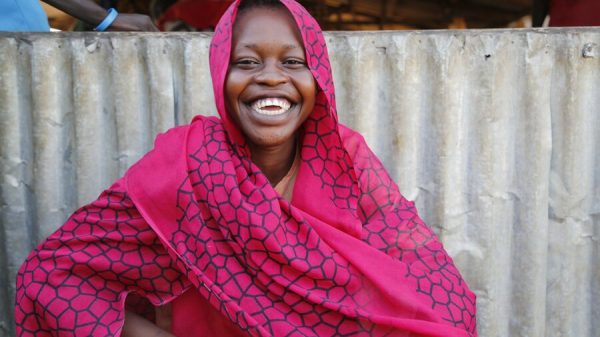 On National Siblings Day, Meet Khamisa: Refugee and Provider for Her Family

After One Year of COVID-19, What Lessons Have We Learned About Hunger?

How Blockchain Is Helping WFP Fight Against the Coronavirus in Bangladesh
Explore About Us WFP's Work U.S. Policy Newsroom Podcast
Get Involved Start a Fundraiser Be a ZeroHunger Hero SharetheMeal App Corporate Partnerships Foundations
Donate
It looks like you're outside of the United States.