Skip to content
Home > Newsroom > Faces of The Displaced: A... 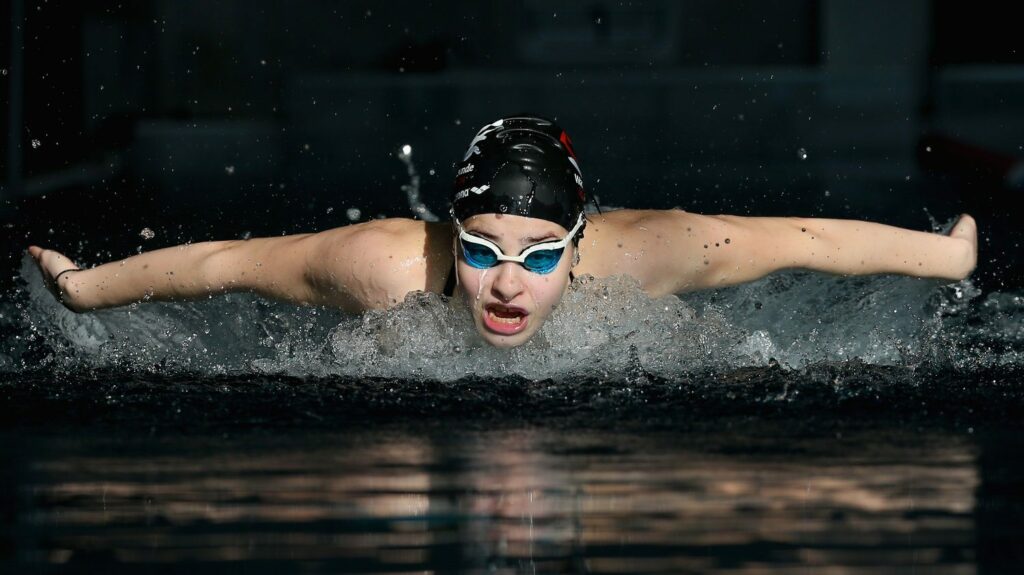 Faces of The Displaced: A Refugee-Turned-Olympian

Six years ago, in the middle of the Aegean Sea, Yusra Mardini tread water for her life.

This summer, she swam as one of 29 athletes chosen to compete in Tokyo as members of the International Olympic Committee (IOC) Refugee Olympic team.

A Perilous Journey Across the Sea

When their family’s home was destroyed in 2015, Yusra and her sister Sara saw no path forward but to flee and put hundreds of miles between them and the Syrian Civil War. They traveled to Turkey and made plans to reach Greece by boat with 18 other migrants. As they crossed the Aegean Sea, their boat broke down and all the passengers jumped overboard.

“We were on a dinghy that was supposed to be for vacation. Only seven people are allowed on it, but we were 20 people. Usually it’s like 6 miles, so it takes round about 45 minutes in these small dinghies. The boat was already broken somehow and after 15 minutes the motor stopped; it didn’t work anymore,” Mardini said.

For nearly four hours, Yusra and Sara swam alongside the boat until the motor spurred to life. They reached the island of Lesbos and traveled on foot through Macedonia, Serbia, Hungary and Austria before they settled in Germany.

In Berlin, Yusra joined a local swimming club and trained each day with the hope of qualifying for the Olympics. Less than a year later, Yusra flew to Rio to compete as a member of the first-ever IOC Refugee Olympic Team at the 2016 Olympics where she swam the 100-meter freestyle and butterfly races.

“In the water,” she said, “there is no difference if you are a refugee or a Syrian or German.”

A Story Marked by Bulletproof Perseverance

While athletes in stable countries across the world trained in glittering swimming facilities, Yusra got her start in pools damaged by explosives and peering through her goggles to see a sky littered with smoke. Practices were cancelled and Olympic hopes buried under the rubble of a civil war. Her journey serves as a reminder of refugees’ unbridled hope and stamina in the face of such man-made destruction.

“I tell my story because I want people to understand that sport saved my life,” Mardini said.

This year, Yusra served a second stint on the IOC Refugee team and competed in Tokyo in the women’s 100-meter butterfly. After her race, she wrote on Instagram how proud she is of “showing the world that refugees won’t give up easy and will keep on dreaming even after going through tough journeys.”

The vast majority of our operations are in conflict zones. You can help save the lives of young people like Yusra from war and persecution. Find out how at our Conflict hub.

It's in the Bag! This Simple Storage System Is Slashing Food Loss. 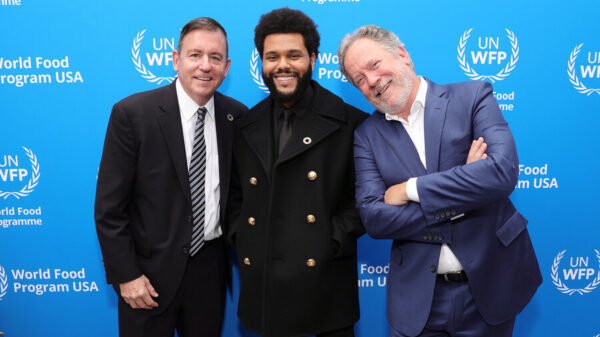 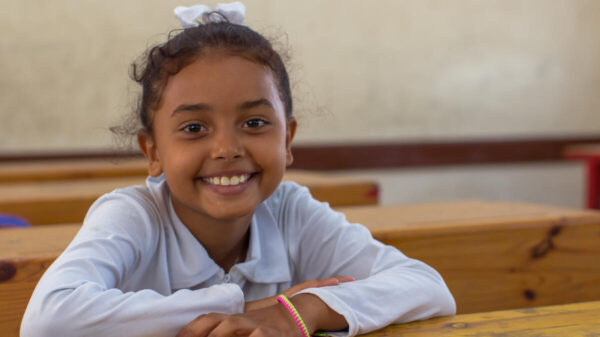 How You Can Teach Students About World Hunger: Lesson Plans for the Classroom
It looks like you're outside of the United States.