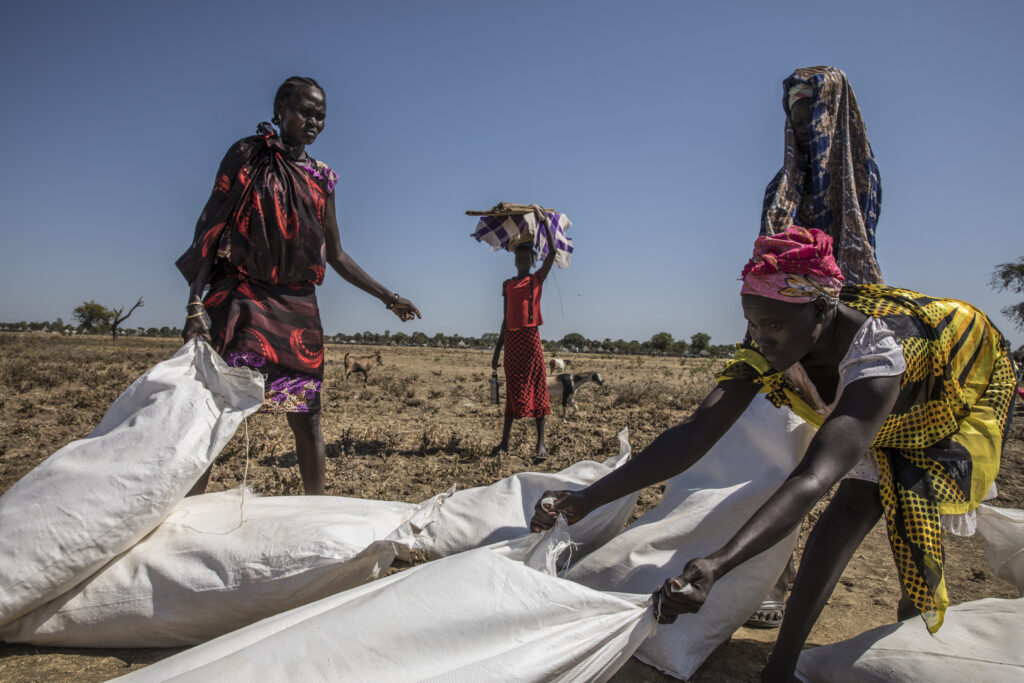 Earlier this week, famine was declared across parts of South Sudan, where nearly 100,000 people are facing starvation. At a time when the technology and tools to fight global hunger have never been stronger, such mass starvation is a paradox—and it is an obscenity and entirely preventable.

Further, a recent food security alert issued by the Famine Early Warning Systems Network (FEWSNET) highlights potential for famines in three other countries: Yemen, Nigeria and Somalia. As noted in the report, the number of people requiring food assistance in the 45 countries tracked will reach 70 million in 2017. These estimates represent an increase of nearly 40 percent since 2015, driven by ongoing conflict, the impact of drought and other weather-related events, and food price fluctuations.

The start of this year signals the launch of a new humanitarian appeal cycle, the annual assessment of global funding requirements to address the immediate needs resulting from extreme events around the world. It is hard to overstate how severe the humanitarian crisis is today. The United Nations has recently released its largest-ever global humanitarian appeal, seeking support for 92.8 million people in 33 countries. The price tag: $22.2 billion.The increased humanitarian need this year is driven, in part, by unprecedented displacement around the world that threatens to turn back the progress we have made in global food security. Today, 65 million people (1 in every 110 people on the planet) are displaced by violence, conflict and persecution — more than any time in recorded history, including at the height of the Second World War. Of these, over 21 million people have crossed their own borders seeking refuge and many will be in these host countries for more than a decade. 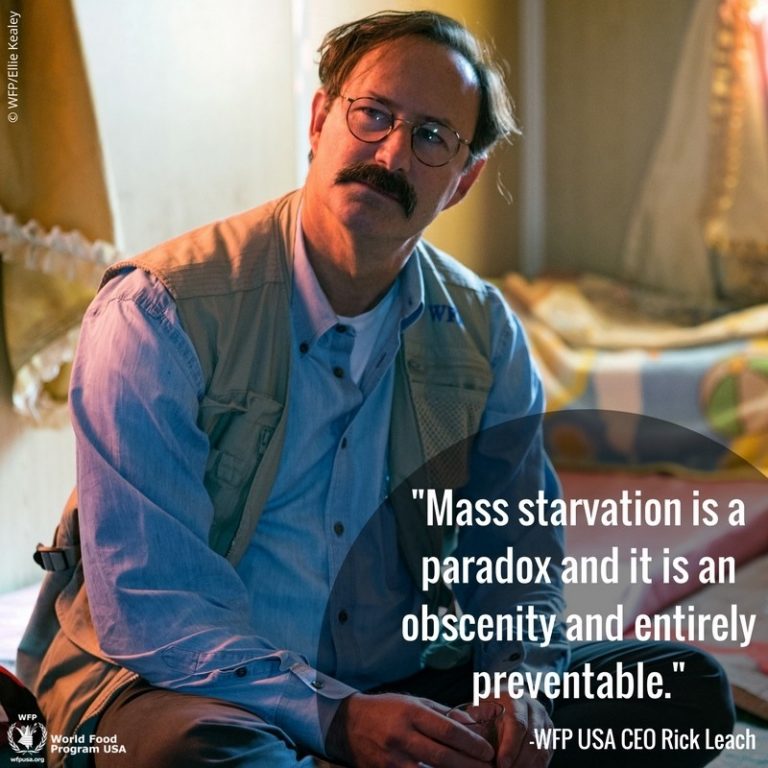 While the U.N. global appeal covers a range of humanitarian relief (e.g. shelter, health, education), the food assistance needs alone are staggering. Hunger is the most extreme manifestation of poverty. Food is essential to human survival and its absence may cause people to riot, migrate, or even die. Food security is central to global stability.

The organizations charged with fighting global hunger are being spread thin. The World Food Programme (WFP), for example, the world’s leading humanitarian organization fighting hunger, is currently responding to six Level 3 emergencies simultaneously—these are the organization’s most complex and resource-intense crises. WFP has recently released a needs assessment for Yemen, one of these emergencies, requesting nearly $1 billion to assist seven million people over the next year. It is estimated that two-thirds of the country’s population of 27 million lacks access to an adequate diet.

While WFP is one of the world’s most effective tools in the fight to end hunger, it relies on voluntary donations to accomplish its mission. In 2016, the organization received $5.9 billion from donors against a total need of $8.6 billion. That shortfall had dire consequences for the people WFP serves, forcing the agency to cut rations for refugees in Kenya and Uganda last year and contributing to the increase in human suffering we now confront. These shortages were not unique to food security. In this same year, unfunded needs for the entire global humanitarian appeal reached $10.7 billion. This shortfall was larger than the entire appeal in 2012.

The U.S. has a long bipartisan history in supporting global food security and consistently leads the international community in the fight to end hunger. Major donors in Europe and in the Middle East have increased their contributions. But even with increased attention and burden-sharing, need is growing faster than funding.

Yet there is still cause for hope. While hunger still affects one out of every nine people on the planet, it was not long ago that the world’s hungry numbered over one billion. Over the last 20 years, over 200 million people have been lifted out of hunger, and a total of 72 out of 129 developing countries had succeeded in halving the rates of hunger by 2015.

So we are at a crossroads. In 2017, the global community will either rise to meet the unprecedented food assistance needs, or we will choose to bear a much higher cost at a later date, assuredly under conditions of increased global instability. At this point, the final outcome of the 2017 U.S. congressional budget process is uncertain, but it is important that the decision-making around that process is informed by the reality of growing threats of famine and the human costs they represent.

This op-ed was originally published in The Hill.