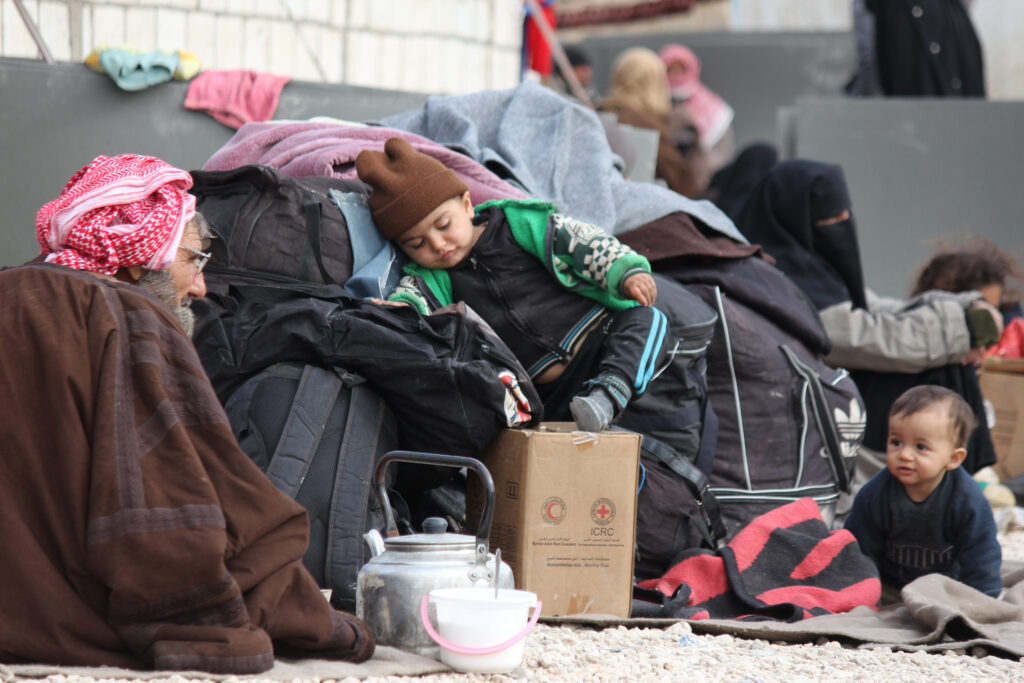 Far From Home: 7 Surprising Facts About Displacement and Hunger

A new report by the United Nations High Commissioner on Refugees (UNHCR) finds that the number of people who’ve been forced from their homes has reached new highs, topping 70.8 million people. This includes both refugees – people who’ve left their country to find safety – and internally displaced persons (IDPs) – people who are still living within their country’s borders. In both cases, refugees and IDPs are driven from their communities against their will, typically as a result of armed conflict, economic instability and human rights violations. 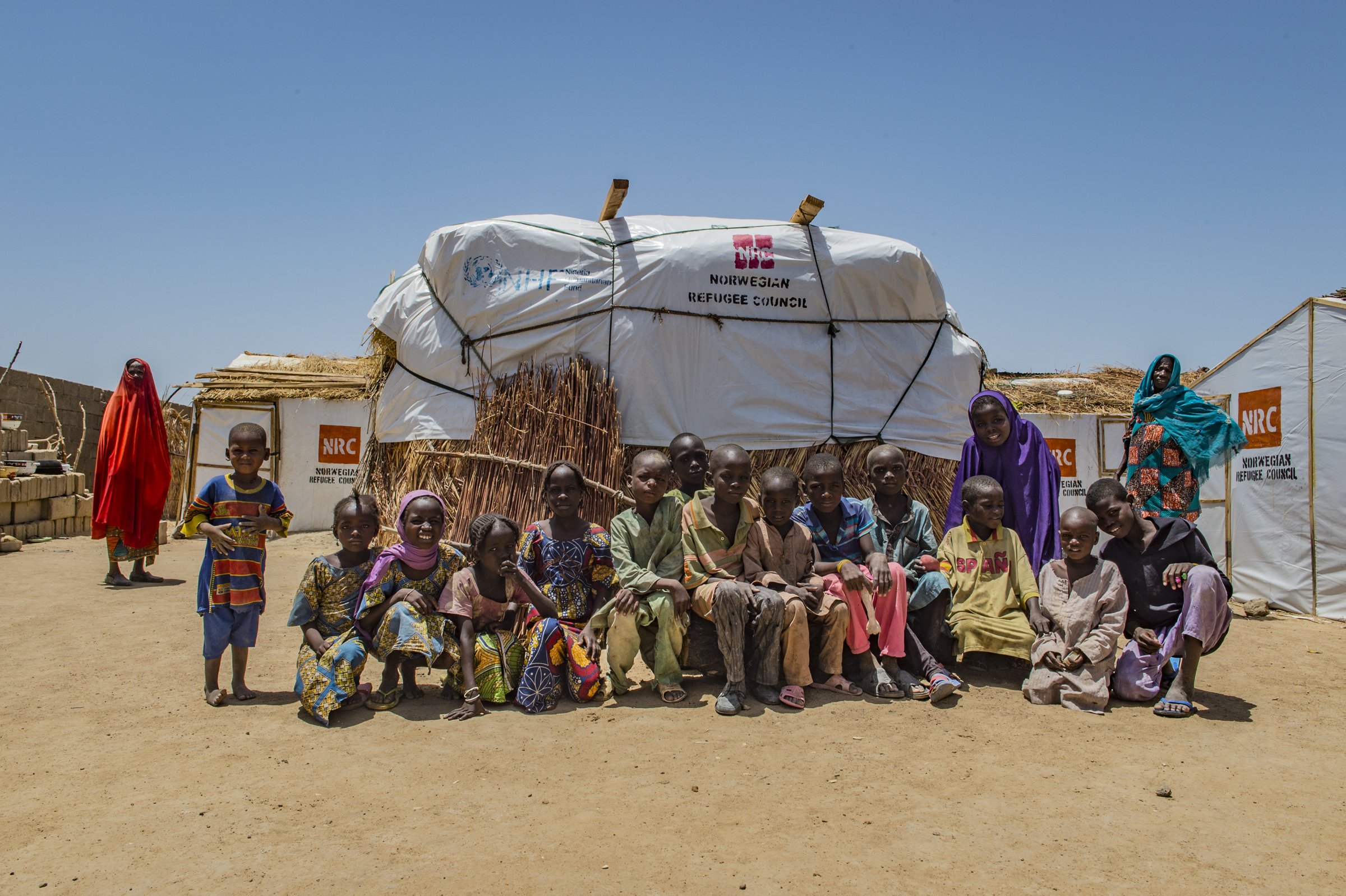 Unfortunately, the lives and circumstances of refugees and IDPs are largely misunderstood. Here are the top seven facts from the report that might surprise you: 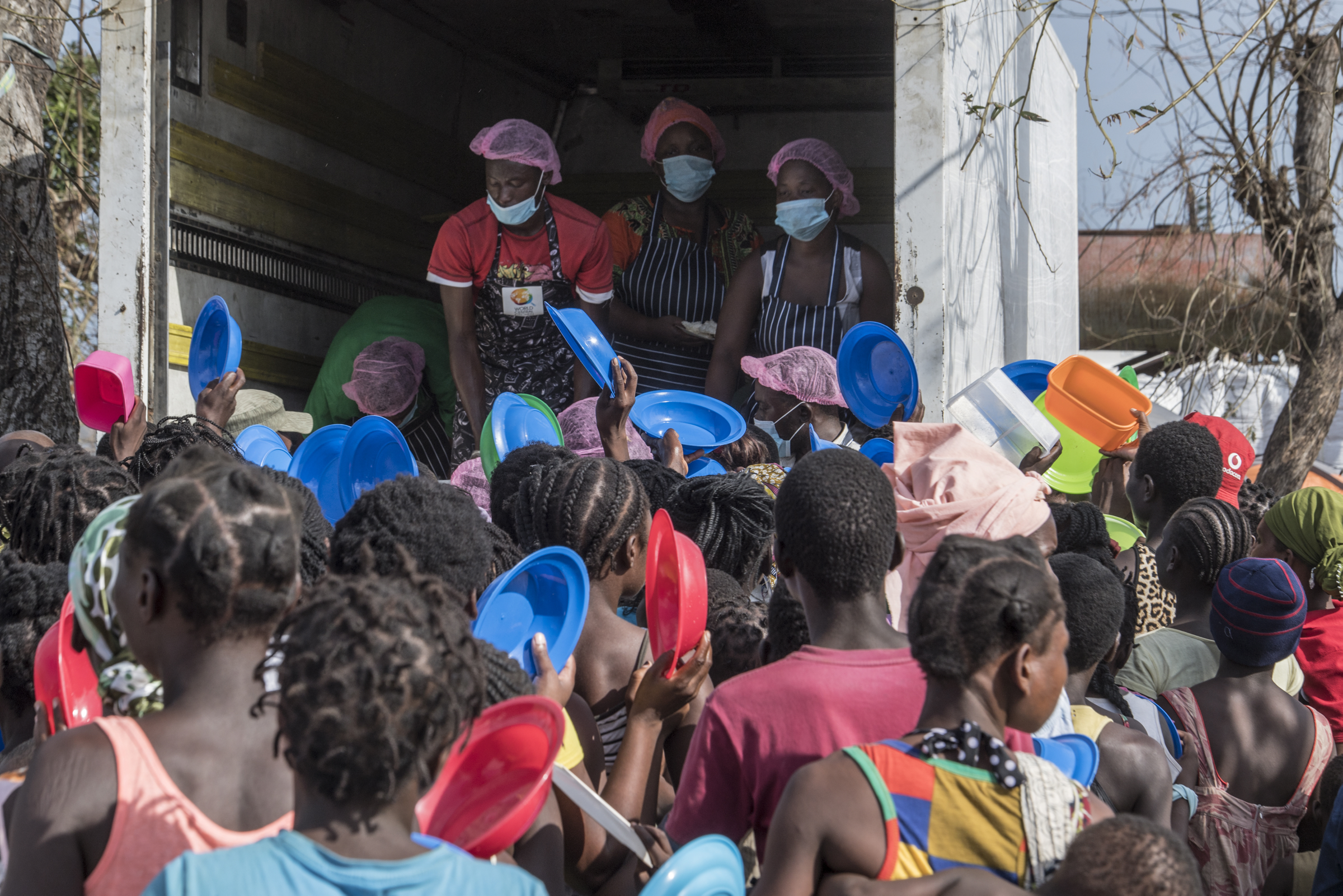 It’s not surprising that hunger and displacement are related. People fleeing their homes or living in conflict zones make up a large proportion of the people WFP serves. WFP works on the front lines of conflict, natural disasters and instability, delivering the food and nutrition people need to survive in the most difficult circumstances.

When persecution and violence forced hundreds of thousands of Rohingya to flee Myanmar, the only home they’d ever known, WFP was ready with meals and nutritious food. Most of them settled in Bangladesh’s Cox’s Bazar, now the largest refugee camp in the world, where 80 percent of the population depends solely on food assistance provided by WFP for their nutritional needs. 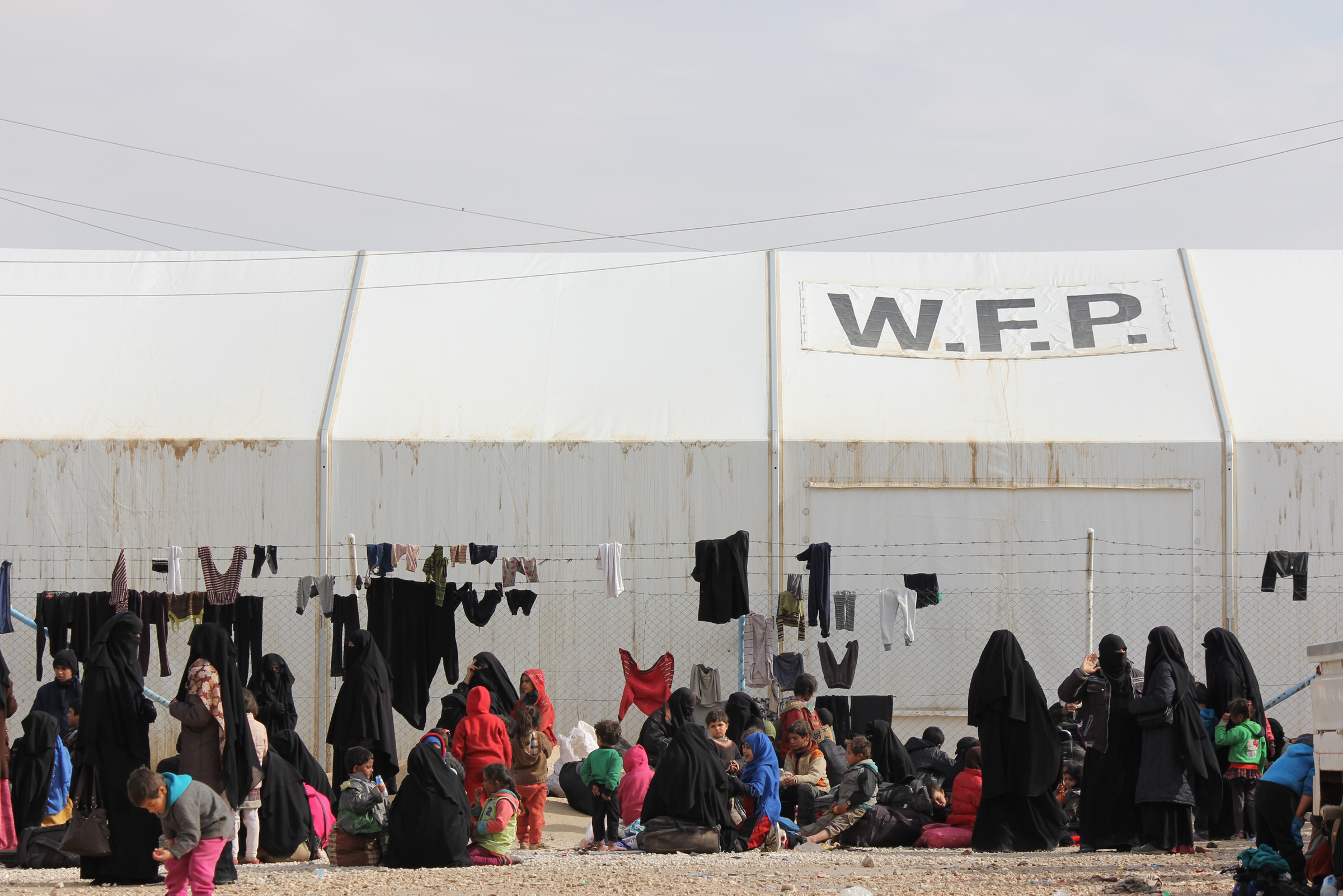 WFP provides the same emergency food assistance to Syrian refugees who have fled their nation because of violence and war. Currently, 3.3 million Syrian refugees receive food assistance from WFP. In neighboring Jordan, WFP’s iris scanning technology allows refugees to purchase food at their local supermarket. With 75 percent of the Syrian population unable to work in their host countries, refugees have limited opportunities to generate income and therefore depend on WFP for food assistance.

The rising number of displaced people presents an immense challenge for ending global hunger. The relationship between hunger and displacement is complex and its solutions are equally intricate. WFP is doing everything it can to tackle these hurdles head-on, deploying food assistance and innovative technology at critical times for the most vulnerable populations, working with governments to build infrastructure and helping families find new paths to food security.

Together, we can help people stay in their homes and end hunger in our lifetime.

This piece was written by Madeline McGarry. Madeline joins World Food Program USA as a summer intern through the Congressional Hunger Center’s Zero Hunger Internship Program. She is a junior at Iowa State University studying agricultural and life sciences with a communications emphasis.