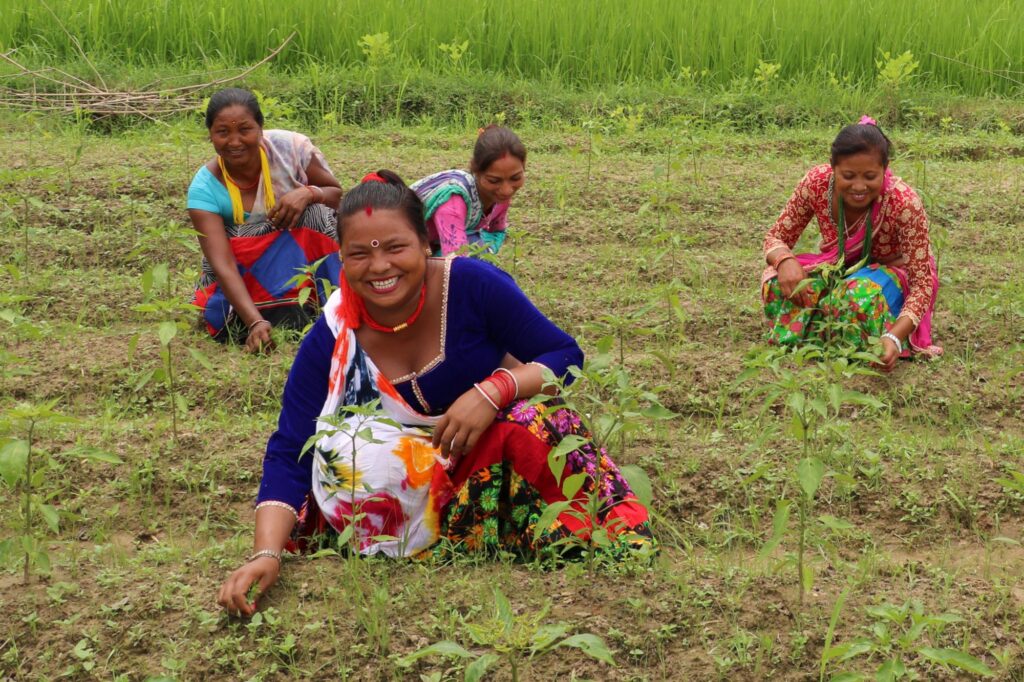 In honor of International Day of the World’s Indigenous Peoples, we’re revisiting the story about a group of Nepali women who emerged from a system of slavery and are working to rebuild their lives for the sake of their children.

Since the 1700s, young girls from the Terai belt in mid and far western Nepal have been forced to work as indentured laborers known as Kamlaris. Their families lived in extreme poverty for generations, and so it became a tradition of necessity to send their daughters to work for wealthy families. Girls as young as five were forced into a life of labor and denied a childhood and an education. They lived in harsh conditions, faced years of abuse and were paid as little as $50 per year.

After years of injustice, in 2017, the Government of Nepal banned this system of slavery, making it a crime to employ Kamlaris under these conditions. But today, adult Kamlari women are facing another struggle: how to re-build their lives and support their families outside of an unjust, outlawed system.

Shaktinagar village in Bardiya is home to more than 120 former Kamlari households. They are all members of the Shree Milan Cooperative, funded by the U.N. World Food Programme. The cooperative offers Kamlari women a rare platform to address socio-economic issues, earn an income and start new lives.

Juna Tharu is a 27-year-old mother of two and an active member of the Shree Milan Cooperative. While her husband works in Kathmandu as a day wage laborer, she invests her time in the community garden. 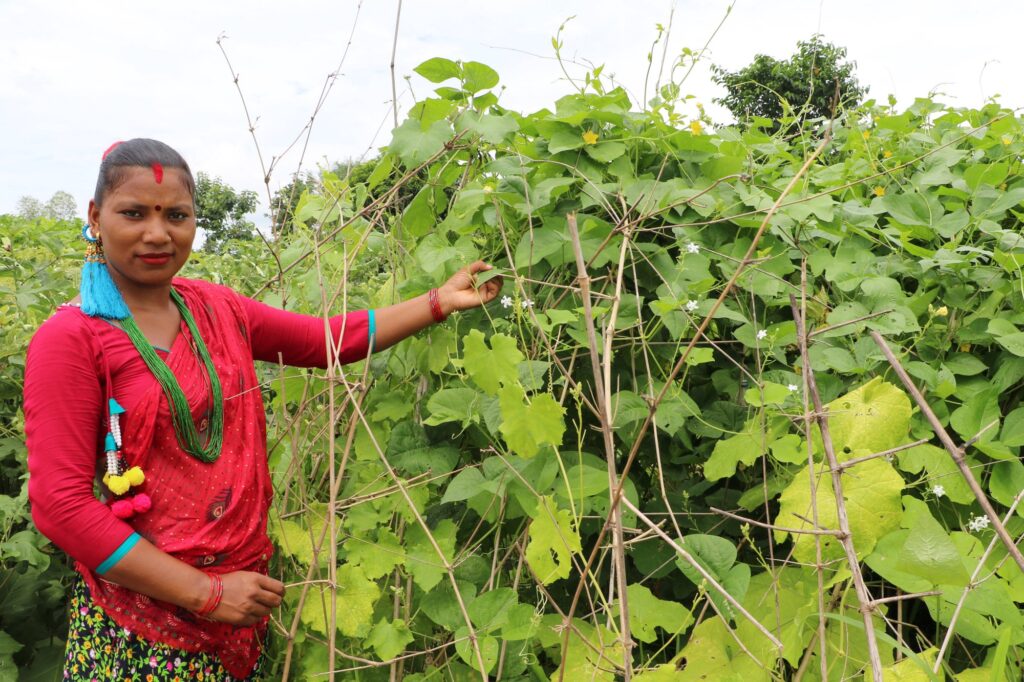 Juna spends her time growing fresh vegetables for her family to eat.

Juna is not the only person whose husband works far from home; most of her friends share a similar lifestyle. Together, these women work in the field and grow vegetables for their families to eat. They currently produce enough food to sell the surplus to schools and at markets. This enables them to earn an income. 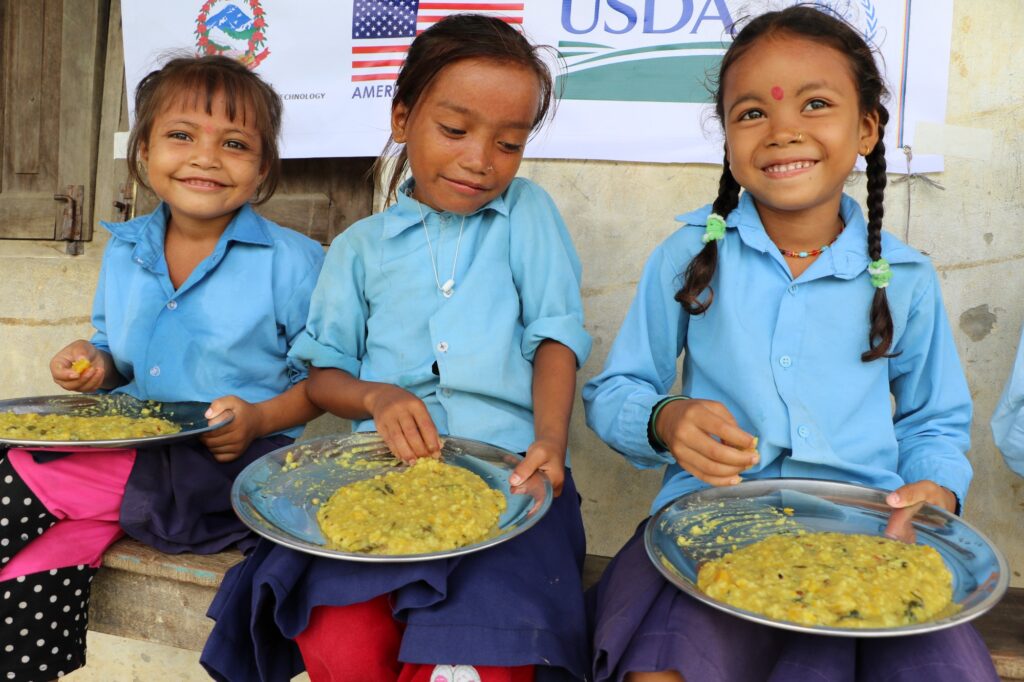 Children enjoy their midday meal made of fresh organic produce grown by the cooperative.

“We grow carrots, cucumbers, cauliflower, lady finger, pumpkin, spinach, bitter guard and all seasonal vegetables. Each one us make around $80–$100 a month by selling vegetables,” says Juna. “We also sell produce to schools, so our children can eat fresh, organic and nutritious meals,” she adds.

On the walls of Shaktinagar School, the weekly menu for the children is on display. The students now eat nutritious and well-balanced meals that are different every day. 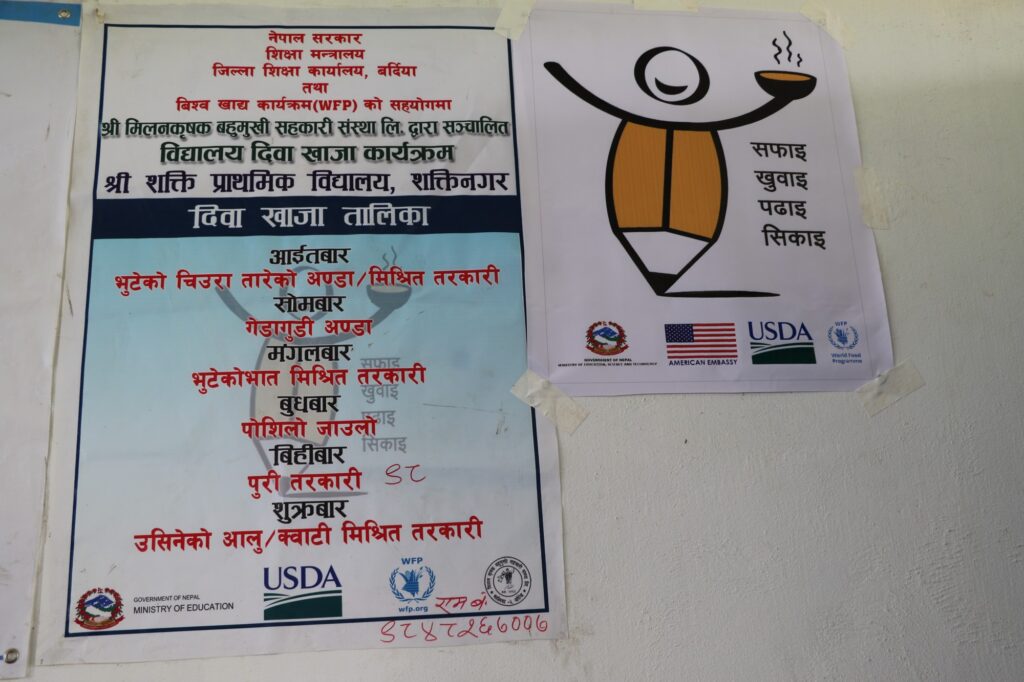 The menu for this week is available for students and the school community to read.

“Because of the midday meals, enrollment has increased and attendance has been consistent,” says Ram Bahadur, the Headmaster of the school.

“I love Puri (bread) with vegetables,” said 6 year old Jamuna, who lives with six other people at home.

Like her friend Jamuna, Anu also lives in a big family of five. “ I like coming to school. I want to be a teacher when I grow up,” she says.

School meals help students like Jamuna and Anu concentrate in class. They know that a delicious meal will be waiting for them during their lunch break. 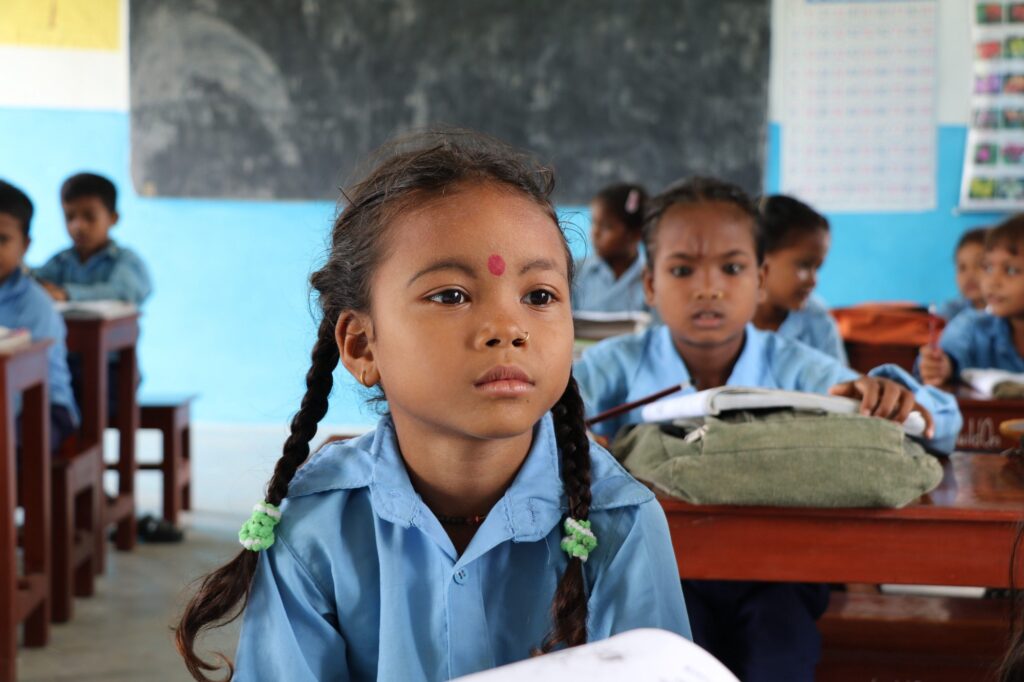 With a full stomach every day, Anu has big dreams for her future.

Supporting the Next Generation

Juna, Shanti, Ram Pyari, Ram Maya and others from the Shree Milan Cooperative could never pursue their dreams while they worked as Kamlaris. Having undergone so many struggles, they want a different life for their daughters.

“I have two girls who study in Grade 3 and Grade 5 in Shakti Primary School, and they do very well in school,” said Juna. “With the money I make from selling the vegetables, I ensure that my girls have all they need for school. I want them to make something of their lives,” she adds.

Similarly, Ram Pyari who is a mother of three girls says, “In our days we just worked like slaves for others. Now we want our daughters to be independent and take charge of their lives.” 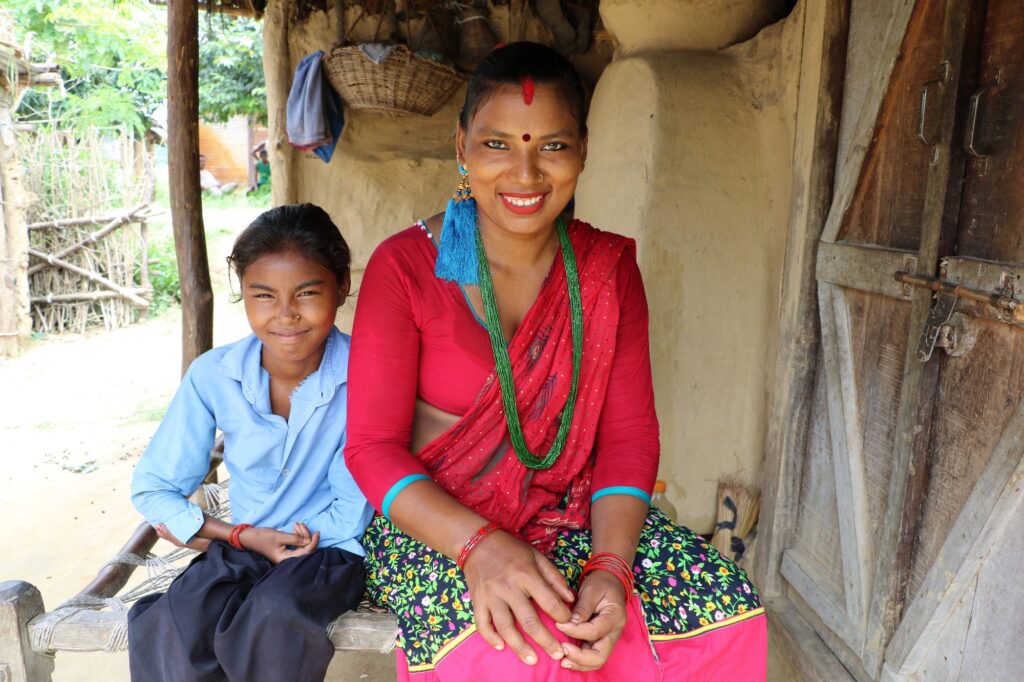 The Difference School Meals Can Make

As a part of the School Meals Programme, the U.N. World Food Programme supported the Department of Education in implementing the Community Gardening Project. The program— support from the District Education Office, and through Shree Milan Cooperative — managed the implementation of the school meals program in nine schools, benefiting 2,250 students, teachers, parents and school cooks. The projects focused on:

Globally, WFP feeds more than 17 million children via school meals – the largest school feeding program in the world. The former Kamlari women and their children are just one of many examples of how food and education can change the world.

This program was made possible with generous funding from the United States Government through the United States Department of Agriculture. The UN World Food Programme implemented the community garden project in partnership with the Government of Nepal. This story was written by Seetashma Thapa, and originally appeared in WFP Insight. Read more about our work in Nepal here, and donate here to helps us continue these life-changing projects.