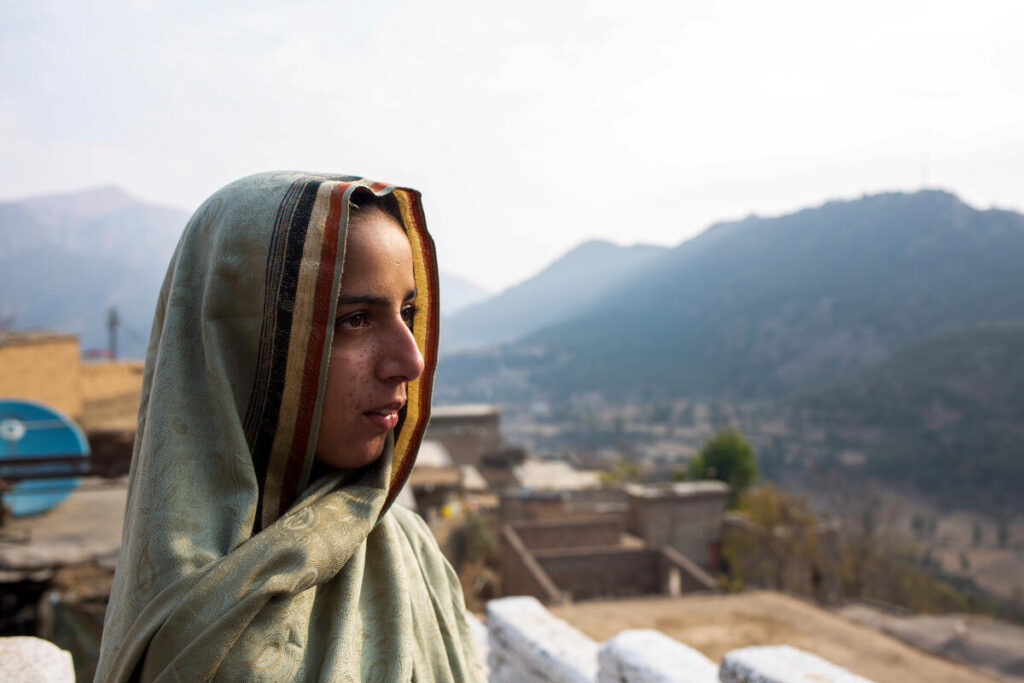 Global Hunger Is a Math Problem. Rising Food Costs Can Make It Near Unsolvable for Some.

When you help more than a hundred million people around the globe with food aid yearly, it’s tempting to think of hunger as a math problem.

Math has never been my strong suit. I’m driven by human stories, so I prefer to focus on the United Nations World Food Programme (WFP)’s individual beneficiaries: the single mother in Honduras providing for two children. The family in war-torn Yemen, scraping for their next meal. Our lifesaving and life-changing support keeps them going, and that keeps me and my entire organization going.

That said, there is truth to using cold arithmetic. The work of the U.N. World Food Programme is complicated and hyper-scaled, where one adjustment to a program here can have a profound effect on outcomes there. 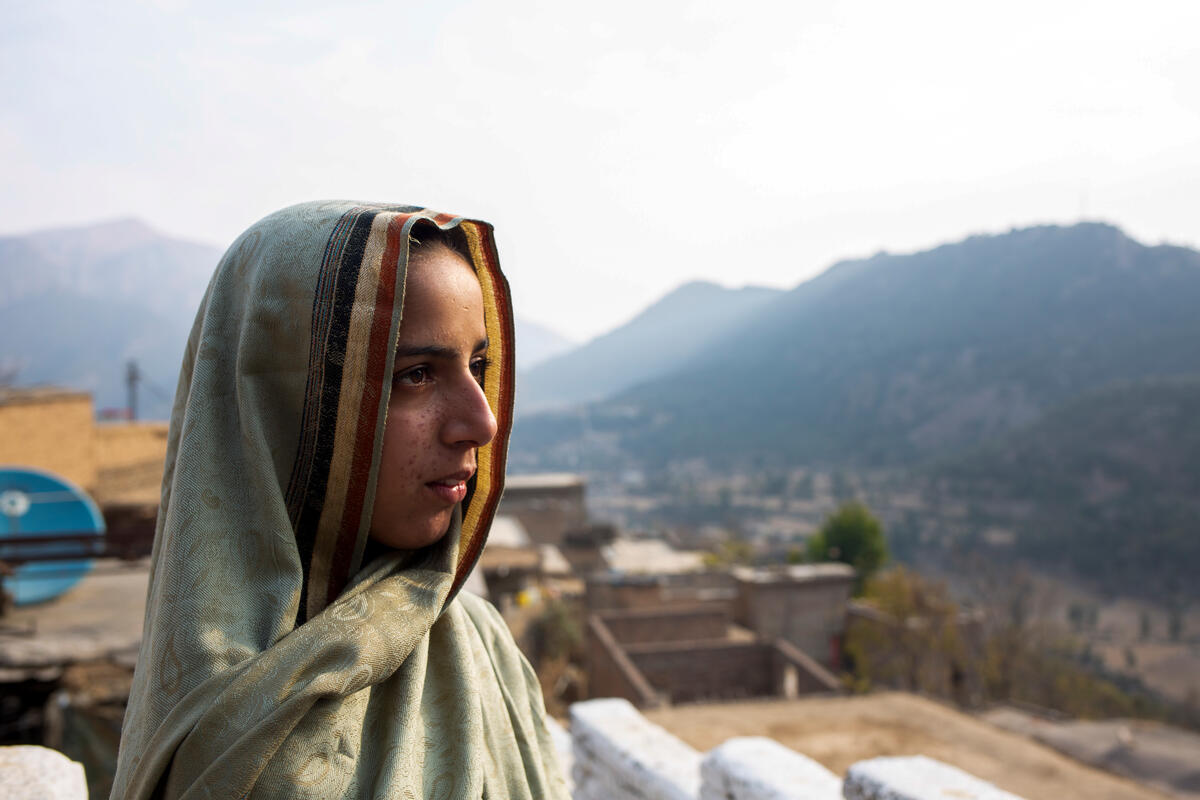 Hunger is always stalking the people we help, so one deviation to our finely tuned plans can mean the difference between a family being fed or going without. That’s why the ongoing commodity price shocks around the world have me so concerned.

As my colleague Chase Sova wrote this past summer, “Lingering supply chain challenges, increased demand from major markets, and weather-related production losses in breadbasket regions could spell disaster for vulnerable populations around the planet.”

Those fears have proven true, as food prices are at their highest level since July 2011 according to the FAO Food Price Index and levels of hunger, after years of decreases before the pandemic, continue to rise.

For countries experiencing the worst levels of global hunger, 28 are seeing increases in food prices above 3 percent, according to the U.N. World Food Programme’s Mobile Vulnerability Analysis and Mapping project.

Especially worrisome are the six countries seeing much higher deviations, including Yemen, which Executive Director David Beasley at the U.N. World Food Programme has called “hell on earth,” because of the scale of the humanitarian crisis. 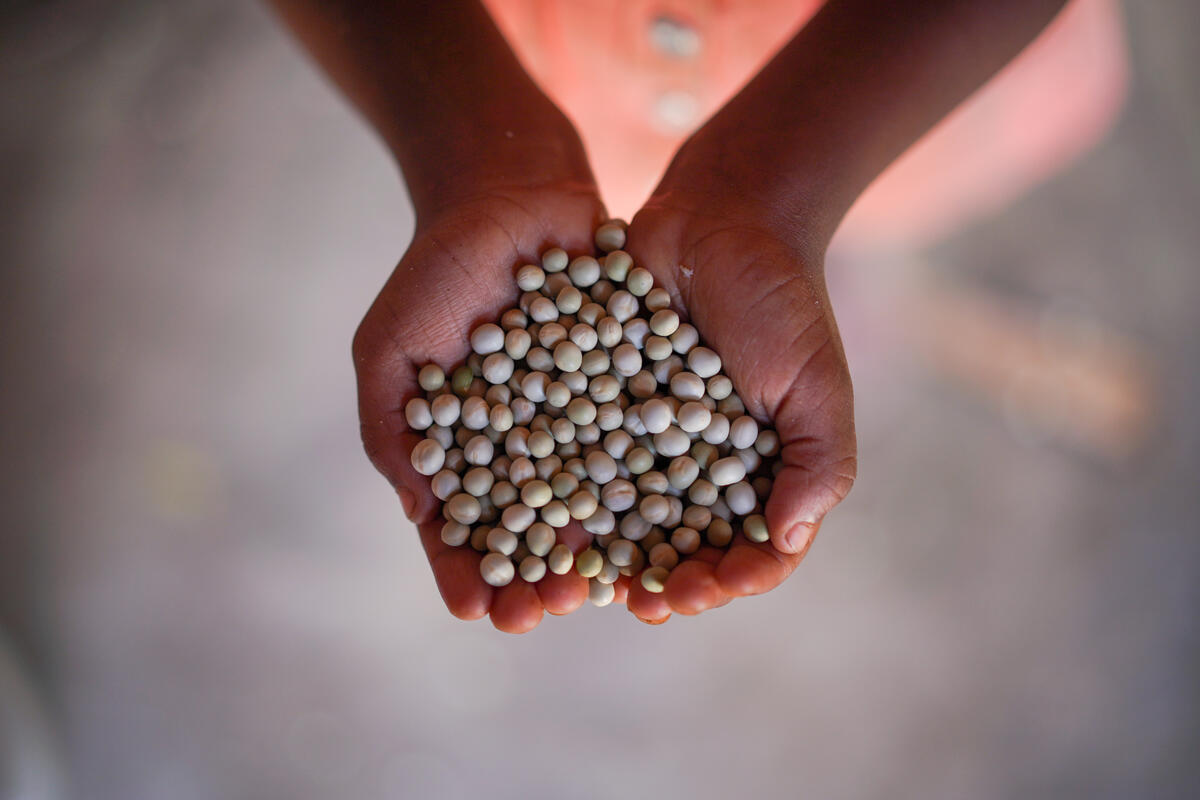 In Yemen, we’ve seen average food prices increase by 18 percent, with reports of increases of up to 300 percent higher than before the conflict began in the worst hit areas.

For Americans, you might have seen or been affected at the grocery store by these price increases, the drivers of which are far too many to list. And yet, suddenly a gallon of milk is a quarter or two more or they tacked on a dollar to your morning cup of coffee. These kinds of fluctuations are absorbable and amount to a nuisance.

However, think of those in the developing world who live on less than two dollars a day. The less fortunate are forced to spend a greater share of their income on food. So, when macroeconomics translates to the micro, there’s no budget-stretching to be done before those dollars rip in half. This can cause a vicious cycle and impel people who never needed the U.N. World Food Programme’s help to seek it out.

For the U.N. World Food Programme’s procurement, the problem is similar on a much larger scale. When we enter the international wheat market, for example, our funds go twenty percent less far because of price increases, so that’s twenty percent less wheat in the hands of the people who need it most.

And food isn’t the only factor. As the logistics backbone of the humanitarian community, most often tasked with the transportation of supplies and people, we must also consider fuel costs, logistics and shipping, warehousing and everything else. 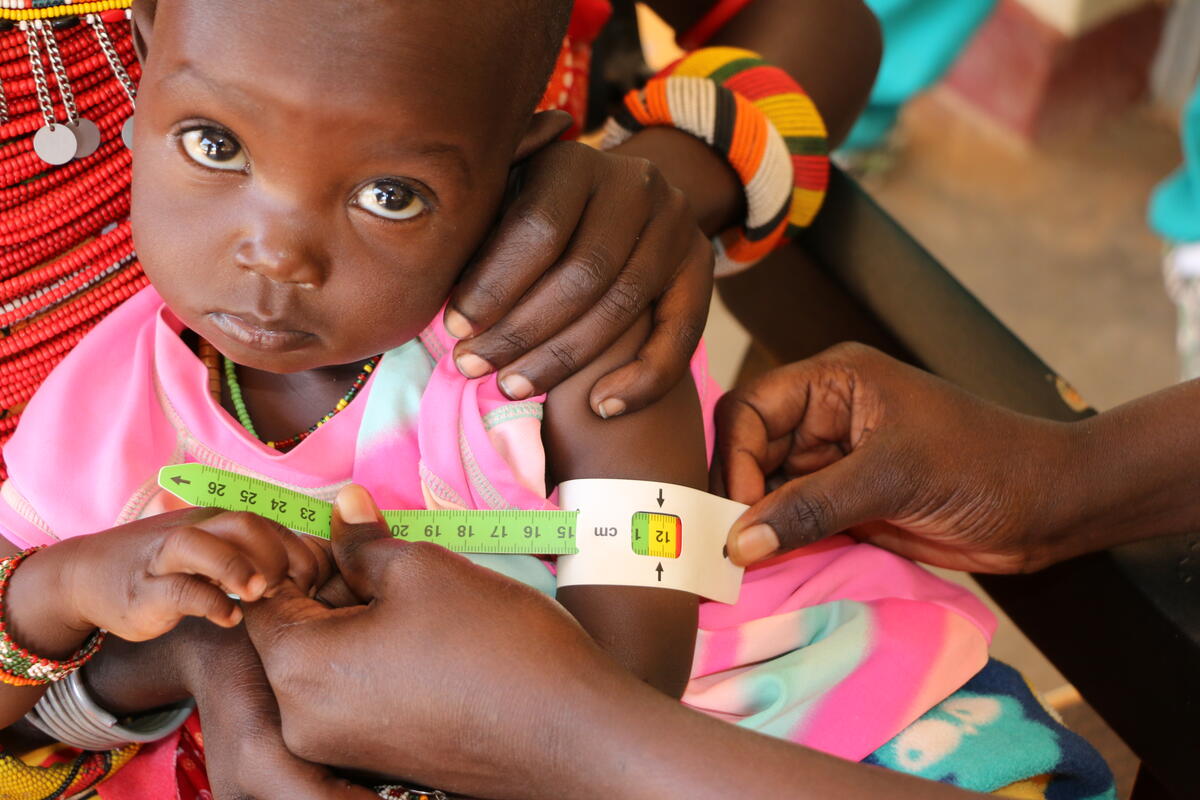 Yet all the cost reductions, efficiencies and optimizations in the world will do nothing to stop the hunger that hounds our beneficiaries.

One of the best protections against food price crises is the free flow of agricultural and food trade across borders and robust safety nets to help struggling families cope with rising prices. The reality is, however, that it will simply cost more to feed people in 2022 and those with the capacity to give will need to be especially generous.

While the math on hunger can look bleak, we do have stronger market forces on our side: empathy, charity, willpower and more.

With enough funding, we can change the dynamic of the hunger problem. Instead of sweating at the blackboard, scribbling desperate solutions year after year, we can choose another way: grabbing the eraser and wiping hunger away for good.