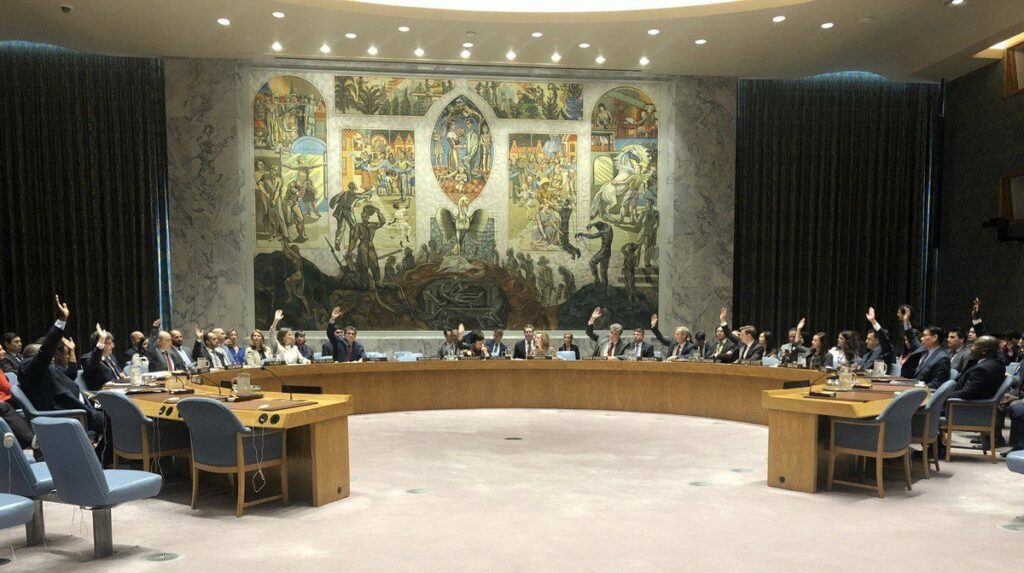 “We’ve been through some rough months,” says Walid, a former public servant in Yemen.

“We had nothing in the house — no furniture, no food and no money. Sometimes, I stay out late for work and when I come home I never wake the children up. If I woke them up, they would say they wanted to eat dinner.”

Walid has lost almost everything in the conflict that has been ravaging his country since 2015. Like him, hundreds of millions of people around the world are being pushed into hunger and destitution by war and armed violence. 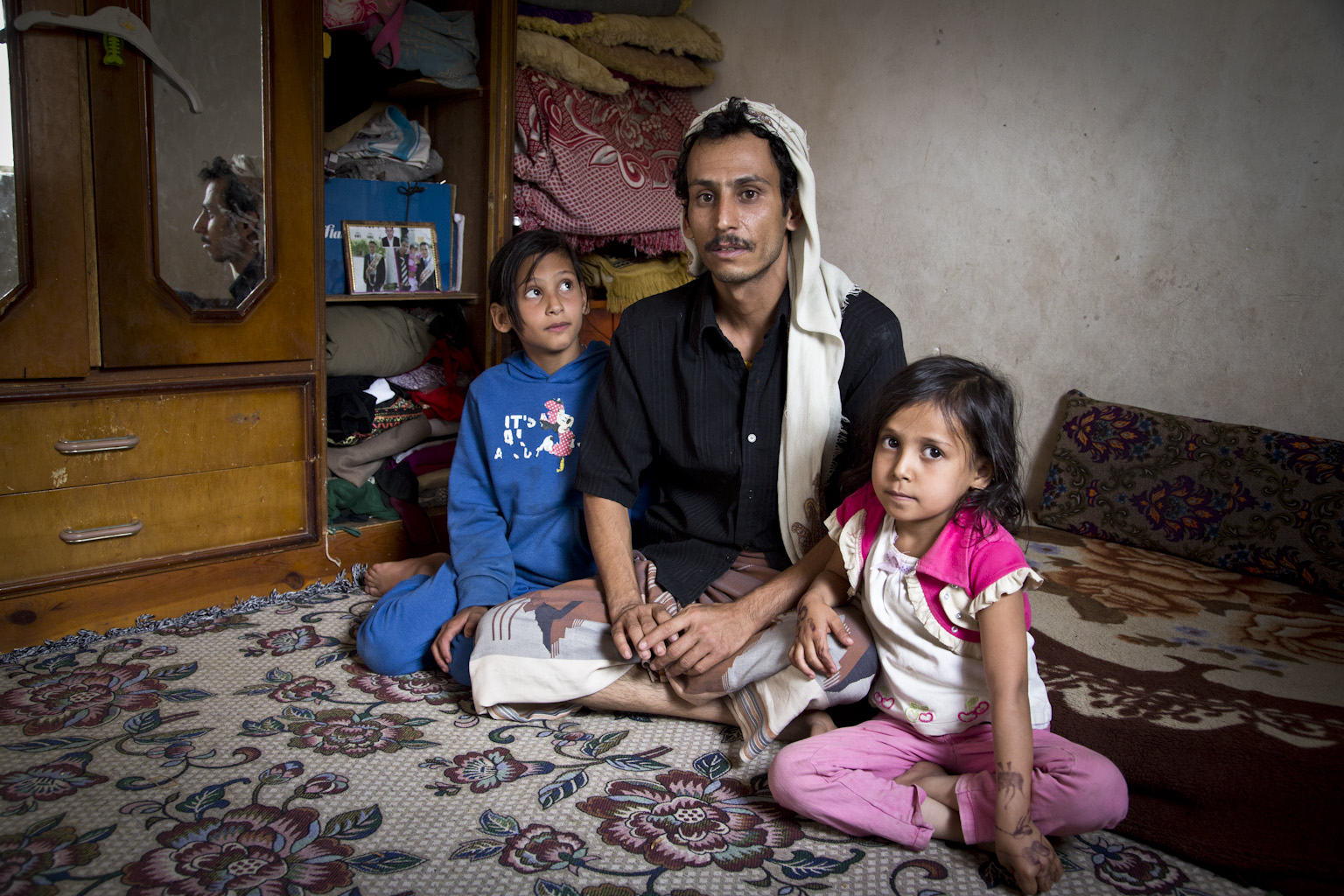 As hunger and conflict fuel one another, the recent proliferation of conflicts has reversed several decades of progress fighting global hunger. Today, people living in conflict-stricken areas make up 60 percent of the world’s 821 million chronically hungry. They are more than twice as likely to be undernourished than those living in countries at peace.

In a historic vote on 24 May 2018, the UN Security Council recognized for the first time that armed conflict and violence are closely linked to food insecurity and the risk of famine currently threatening millions of people.

One by one, the hands went up.

The resolution calls on all parties involved in armed conflict to comply with international law that protects civilians and food security. This means not targeting sites that produce or distribute food, such as farms, markets, mills, water systems or storage facilities.

The resolution also condemns the use of starvation as a weapon of war and calls for humanitarian personnel to be granted safe and unhindered access to civilians in armed conflicts. 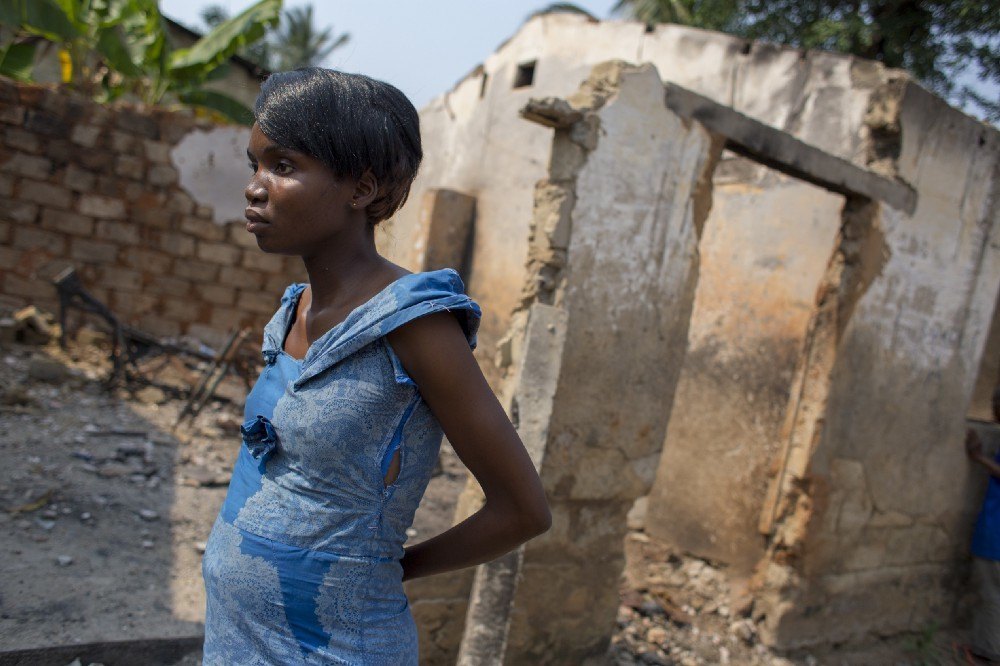 WFP/Griff Tapper. A woman stands in front of her brother’s house that was razed to the ground in the conflict in Kasai, the Democratic Republic of the Congo.

Ten of the 13 largest food crises in the world today are conflict-related. In  Afghanistan, Burundi, the Central African Republic, the Democratic Republic of the Congo, Iraq, Nigeria, Somalia, South Sudan, Sudan, Syria and Yemen , the World Food Programme (WFP) is on the frontlines providing food assistance to families in need. The humanitarian agency is also feeding millions of refugees who have fled to neighboring countries in search of safety—and food.

“In all conflict zones I have visited, the people I talk to ask for peace as often as they ask for help getting food,” said WFP Executive Director David Beasley. “Peace and food security go hand in hand. To end hunger, we need to end conflicts.”

A recent report by WFP USA examines what can happen when people do not have enough food. If left unchecked, food insecurity destabilizes nations, creating fertile ground for unrest in many forms, from migration and food riots to recruitment by violent extremists.

In other words: There is no security with food insecurity.