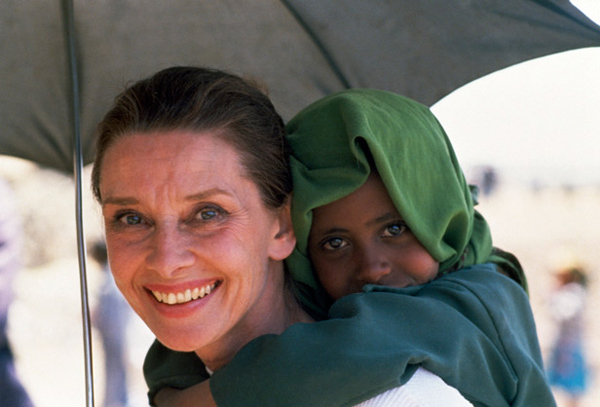 “The best thing to hold onto in life is each other.”

You would never think the elegant Audrey Hepburn — the actress known for such classics as Roman Holiday, War and Peace and Breakfast at Tiffany’s— had suffered from hunger as a child. But she did.

During World War II, Hepburn performed ballet to raise money in support of the Dutch resistance and volunteered at a local hospital. During the winter of 1944, the Dutch famine significantly impacted her family in the Netherlands. Roads to her town were blocked and food supplies became extremely limited. Hepburn suffered from malnutrition, acute anemia, respiratory problems and edema that impacted her for the rest of her life. Like many others, Hepburn’s family resorted to using tulip bulbs to make flour.

The day after her 16th birthday, German forces agreed to surrender. Over the following weeks and months, Hepburn and millions of others received food aid, clothing and medical supplies from the United Nations Relief and Rehabilitation Administration, which later transformed into the United Nations Children’s Fund (UNICEF), a phenomenal UN and humanitarian partner of the U.N. World Food Programme’s.

According to biographer Martin Gitlin, “its selfless and tireless work feeding and clothing her starving, war-ravaged countrymen marked the beginning of Audrey’s commitment to the organization.” 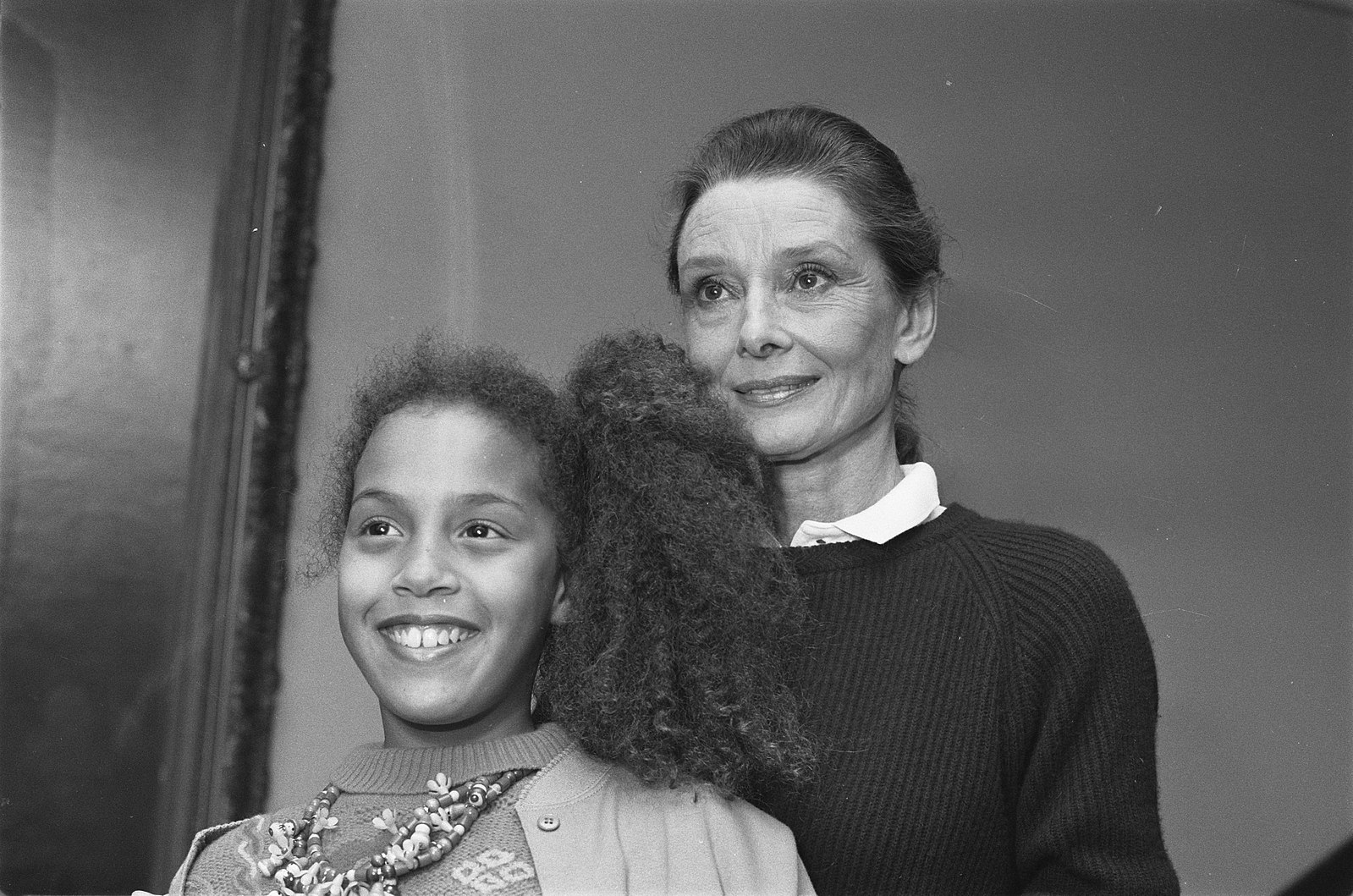 Audrey received UNICEF’s International Danny Kaye Award for Children in 1988 in recognition of her humanitarian work. “I can testify to what UNICEF means to children, because I was among those who received food and medical relief right after World War II,” Hepburn said. ” I have a long-lasting gratitude and trust for what UNICEF does.”

Sure enough, Hepburn gave radio presentations on UNICEF in the 1950s and served as UNICEF Goodwill Ambassador from 1988 until her death. Her first field mission for UNICEF was to Ethiopia in 1988 where she visited an orphanage in Mekelle, the capital of the Tigray Region. Shaken by the 500 starving children she saw there, Hepburn asked UNICEF to send food aid and said

“I … saw mothers and their children who had walked for ten days, even three weeks, looking for food, settling onto the desert floor into makeshift camps where they may die. Horrible. That image is too much for me. The ‘Third World’ is a term I don’t like very much, because we’re all one world. I want people to know that the largest part of humanity is suffering.”

As Ambassador, Hepburn traveled to communities in more than 20 countries, including Turkey, Ecuador, Honduras, Sudan, Bangladesh and Somalia where children and families needed food, clean water and immunization. Using her image to represent UNICEF, she traveled, reported on what she saw, made public appearances and brought in funds to raise awareness of the need for food aid. 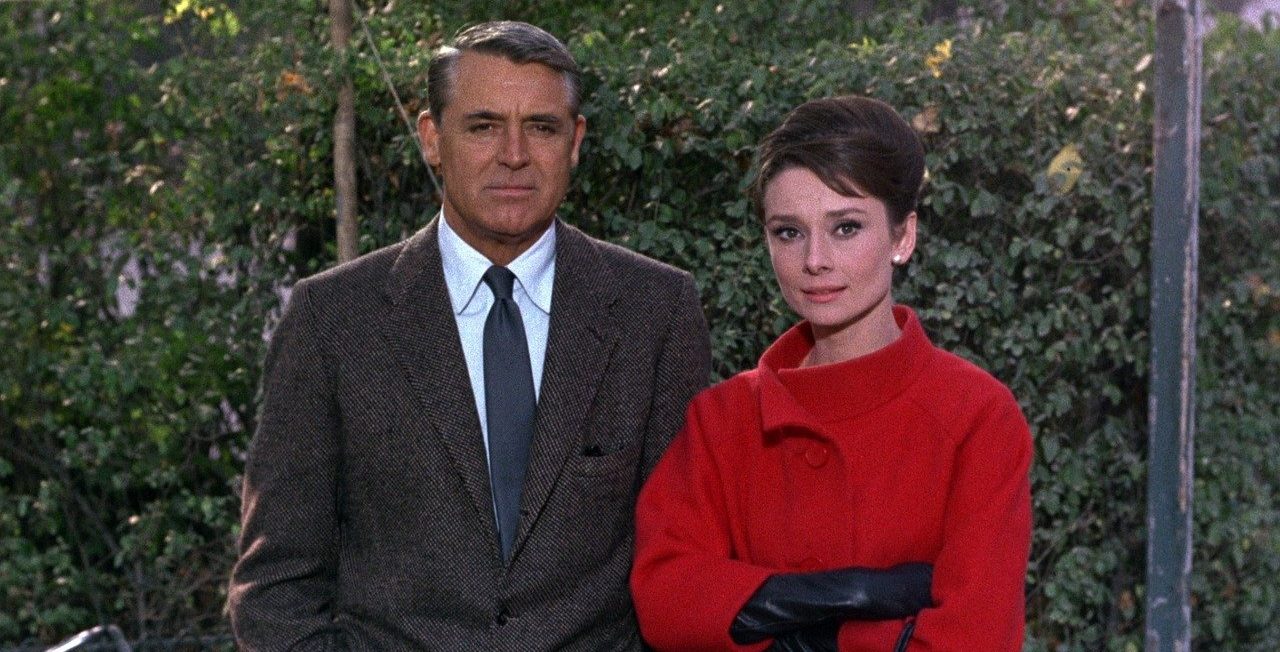 Audrey Hepburn gained renown for her film career, starring in movies including Roman Holiday, Sabrina, Breakfast at Tiffanys and Charade (pictured). She worked closely with French fashion designer Hubert de Givenchy as his muse, and left a legacy of elegant, achievable style.

In 1993, the Academy of Motion Picture Arts and Sciences posthumously awarded Hepburn the Jean Hersholt Humanitarian Award. She was also presented with the Presidential Medal of Freedom by President George H.W. Bush in recognition of her work with UNICEF.

From her childhood activism to her role as UNICEF Ambassador, Hepburn was a true hunger hero. She worked tirelessly on behalf of the millions around the world — especially children — who needed a helping hand and a voice.

To read more of our Hunger Heroes series, click here.