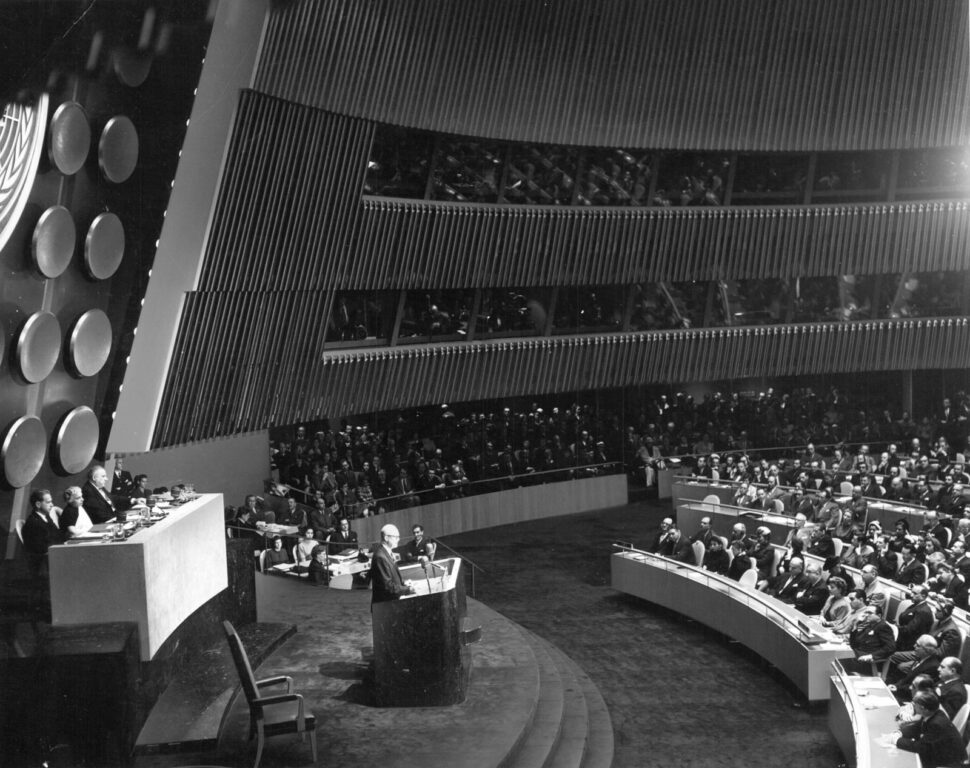 The original version of this article appeared on The Examiner and has been republished with permission.

Eisenhower’s Address to the United Nations on World Hunger

In 1960, President Dwight D. Eisenhower addressed the UN General Assembly and spoke on the issue of world hunger.

“We must never forget that there are hundreds of millions of people, particularly in the less developed parts of the world, suffering from hunger and malnutrition, even though a number of countries, my own included, are producing food in surplus. This paradox should not be allowed to continue.”

A Lasting Legacy of Food for Peace

During his presidency, Eisenhower signed the Agricultural Trade Development and Assistance Act, which created Food for Peace, a U.S. program that sent food aid overseas to countries in need. Today, the U.S. government’s Food for Peace program is the largest donor the United Nations World Food Programme (WFP).

In this speech, Eisenhower suggested that the United Nations spearhead a similar initiative to provide food assistance from many different countries as one.

“The United States is already carrying out substantial programs to make its surpluses available to countries of greatest need. My country is also ready to join with other members of the United Nations in devising a workable scheme to provide food to member states through the United Nations system, relying on the advice and assistance of the Food and Agriculture Organization. I hope this Assembly will seriously consider a specific program for carrying forward the promising Food for Peace Program.”

His proposal was taken into consideration, and the resulting U.N. World Food Programme was created during John F. Kennedy’s presidency. 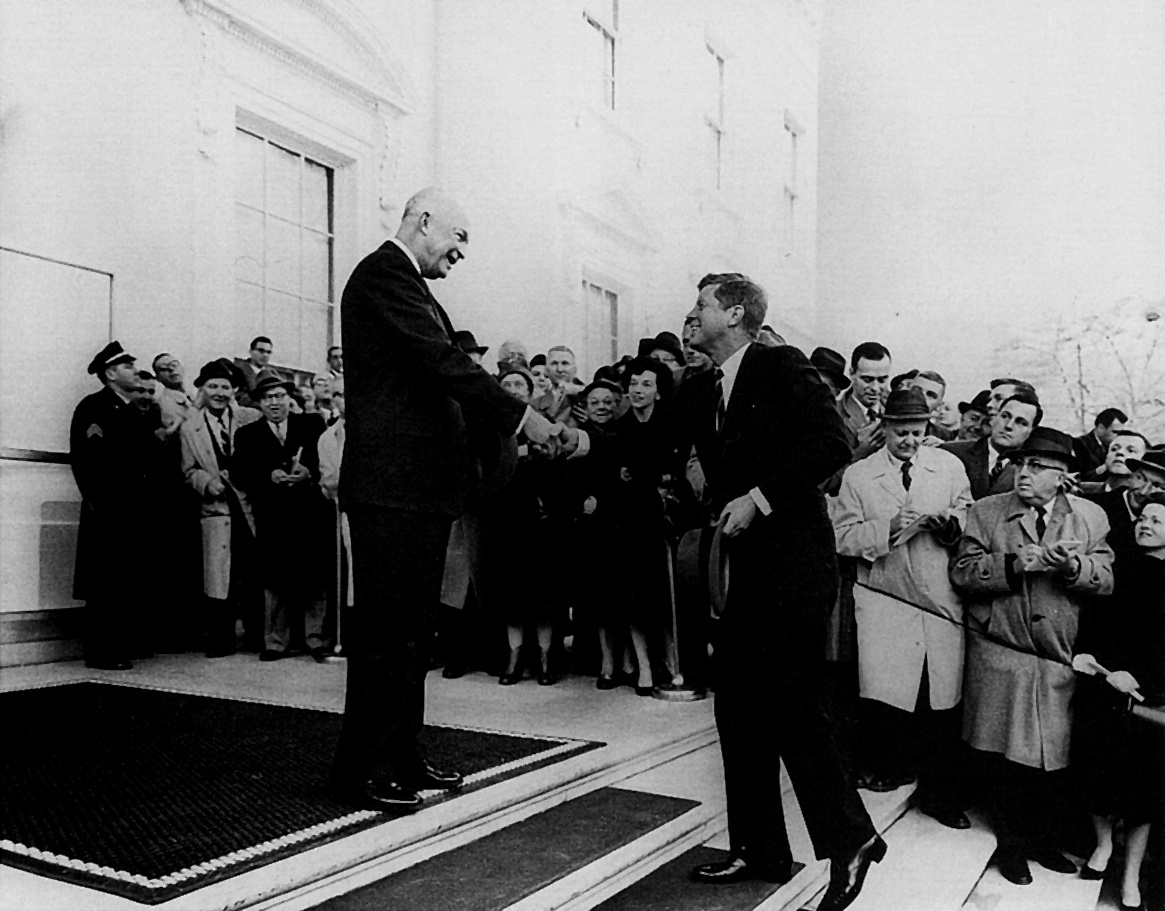 President Eisenhower helped create a lasting legacy of food assistance throughout the world. From a speech on hunger in 1948 to his proposal for a UN-wide program similar to Food for Peace, he understood the implications of world hunger on children, education, leadership and peace, and those implications continue today.