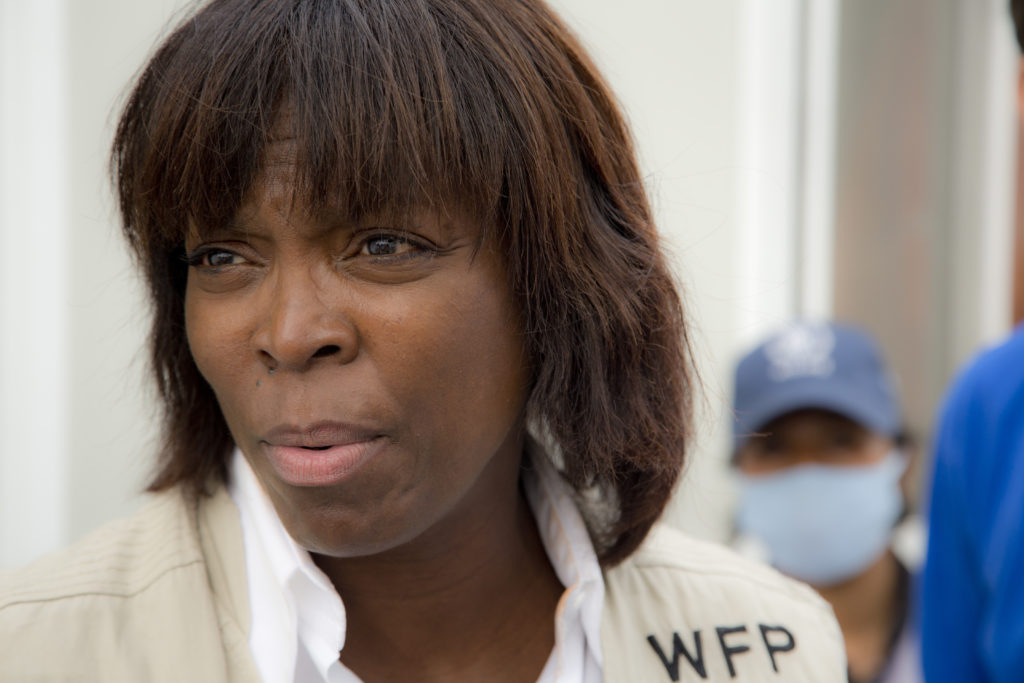 Ertharin Cousin was raised to help people in need. She learned to fight for change from her parents. Her mother was a social worker and father a community activist. She learned to share while helping out at her grandmother’s restaurant after school. When people didn’t have enough money to eat, her grandmother would feed them.

In her community, “There was a sense of responsibility beyond yourself,” Ertharin said. 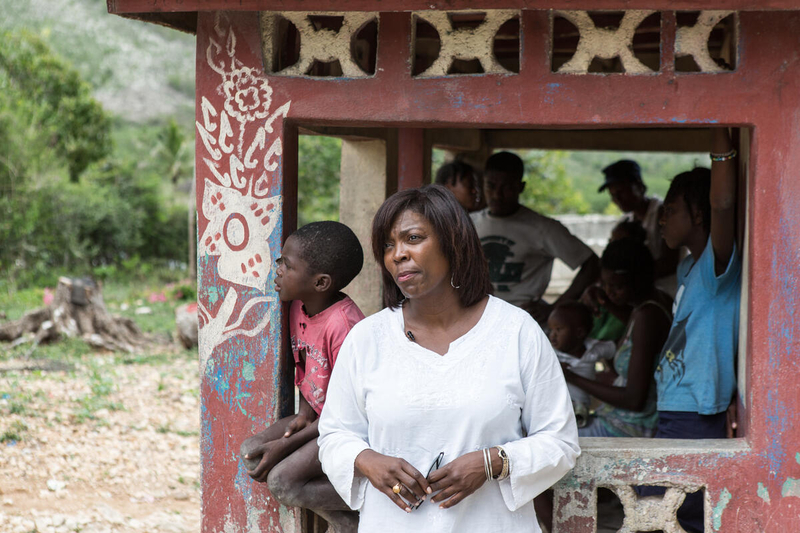 During her time as Executive Director of the United Nations World Food Programme (WFP), Ertharin Cousin visited the village of Pas in Haiti in 2016. At the time, Haiti was in its third year of drought and 3.6 million people were hungry.

That sense of responsibility followed Ertharin into her career, which she’s dedicated to not only feeding hungry people at home and abroad, but also enabling them to build a more self-sufficient future.

Ertharin’s career started in politics. In 1997, she was appointed to the board of Agriculture and International Development which advises USAID on agriculture and higher education issues pertinent to food insecurity. She later went on to serve as president and CEO of Feeding America, the largest hunger relief organization serving America. During her time there, Hurricane Katrina struck, leaving thousands without food and basic necessities. Thanks to her leadership, Feeding America was able to send 62 million pounds of food to the Gulf Coast – food that was critical to helping Katrina victims survive and rebuild.

In 2009, President Barack Obama appointed Ertharin as U.S. ambassador to the United Nations Agencies for Food and Agriculture in Rome. During her time as ambassador, she set up country-led aid programs and worked tirelessly to get food to people in urgent need after the 2010 Haiti earthquake that devastated the country. 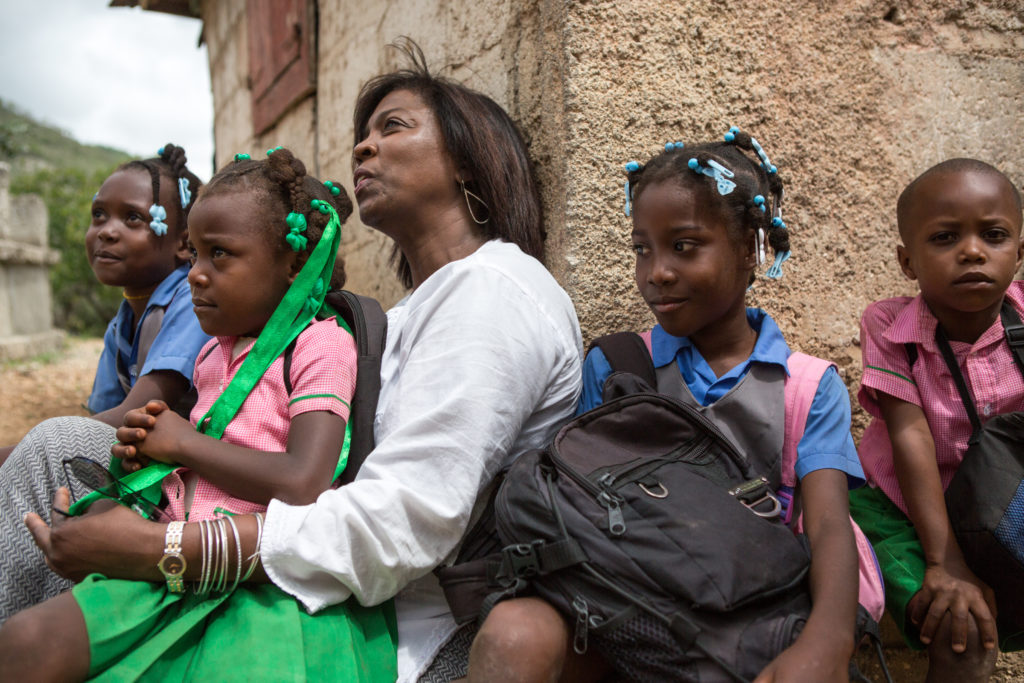 Ertharin in Haiti on behalf of the U.N. World Food Programme.

A few years later, Ertharin became executive director of the United Nations World Food Programme (WFP). Ertharin’s leadership was critical in supporting the agency’s transition from only providing food aid to providing food assistance through cash or vouchers. She strongly advocated for long-term solutions to hunger and increased the U.N. World Food Programme’s funding by $2 billion. Ertharin stepped down from her position at the agency in 2017. 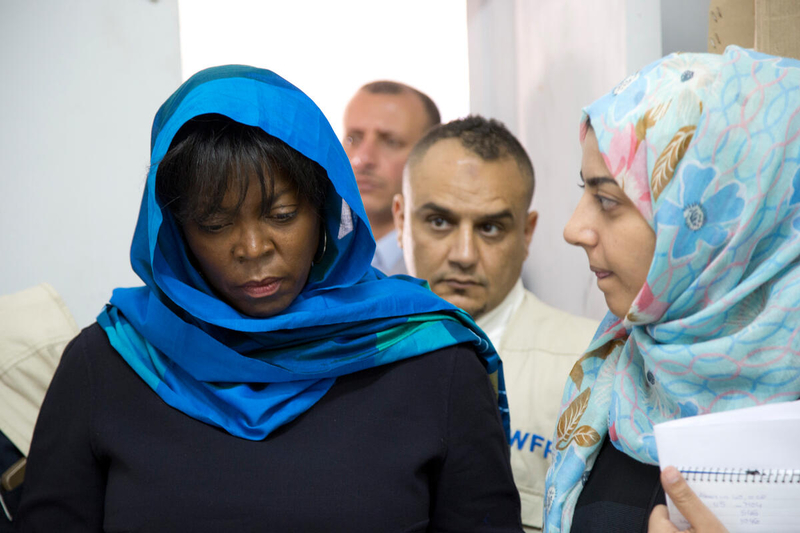 On her 2017 trip to Yemen, Ertharin visited visited nutrition centers, health facilities and food distribution sites where she met families struggling to feed their children. Her words still ring true for the hunger situation today: “We need peace in Yemen.”

Ertharin’s work led to more efficient policies and operations, putting lifesaving food into the hands of the world’s most vulnerable people. Today, her work continues to focus on ending hunger and poverty.

“Let us proudly be the crazy ones, the ambitious ones,” Ertharin once said, “the ones who see beyond the limits of today, who capture the opportunities, who find the resources that will build a better tomorrow, not for ourselves, but for those depending upon us to get it right.”