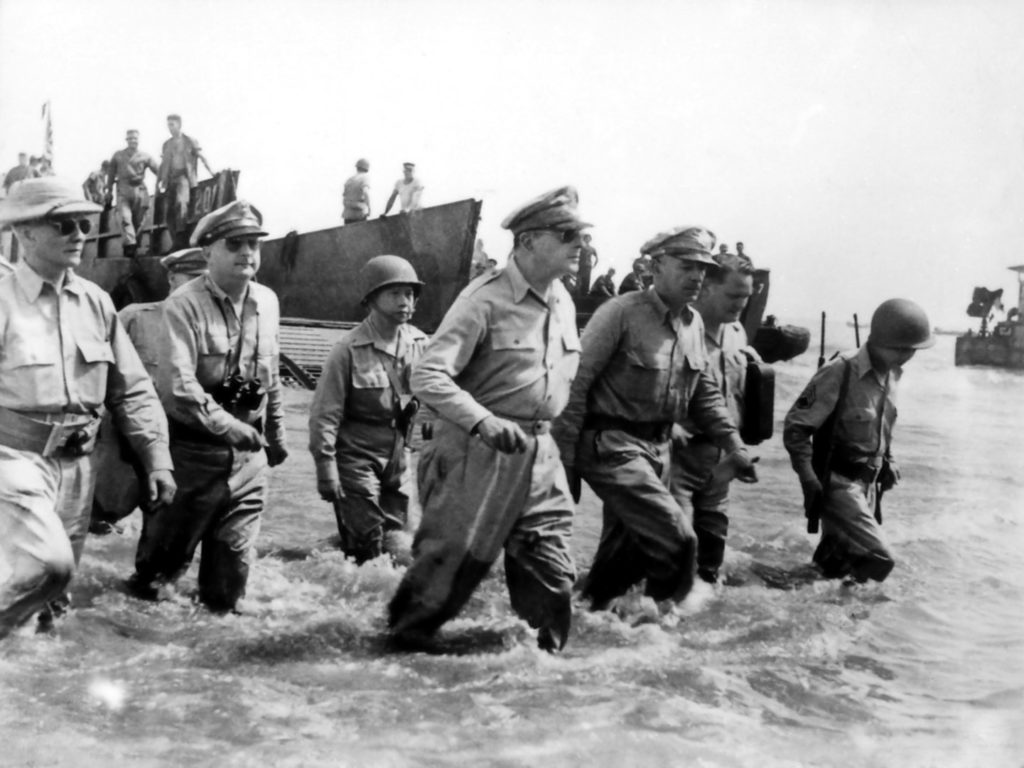 Most people recognize General Douglas MacArthur as a war hero. Fewer recognize him as an American hunger hero as well.

MacArthur was More Than a War Hero

In World War II, MacArthur commanded allied forces in the Asia Pacific, a role that earned him the prestigious Medal of Honor. But his heroism didn’t end with WWII nor was it limited strictly to acts of war.

After the war, MacArthur found himself in Japan. Aggression on both sides had left the nation on the brink of famine and children were suffering the most. A national survey found a high percentage of children were malnourished. Food was in short supply and children were forced to skip meals.

“I am considering authorizing an immediate diversion from allocation of wheat to Japan of a token shipment of twenty-five thousand tons to Korea to alleviate a serious psychological and political crisis,” MacArthur said in a cable to General Dwight D. Eisenhower.

As the situation grew worse, MacArthur stepped in and ordered an extensive child feeding program for Japan, including school meals. In coordination with the Japanese government, the U.S. began implementing the child nutrition program across the nation in 1947. The program began serving children affected by the crisis in larger cities and by 1951 was expanded nationwide. By the end, 7 million children in need were reached with nutritious school meals. 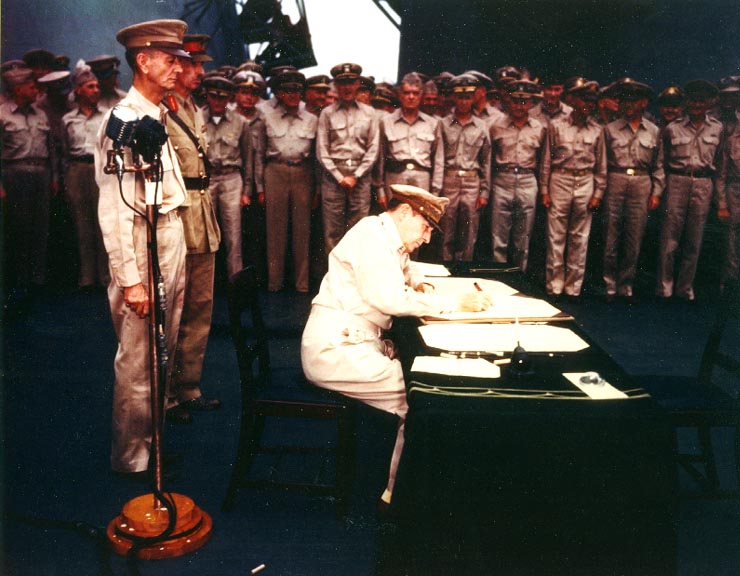 General Douglas MacArthur presided over the signing of Japan’s unconditional surrender aboard the U.S.S. Missouri on September 2, 1945. In his speech, MacArthur expressed his earnest hope “that from this solemn occasion a better world shall emerge out of the blood and carnage of the past – a world founded upon faith and understanding – a world dedicated to the dignity of man and the fulfillment of his most cherished wish – for freedom, tolerance and justice.”

Today, Japan is an economic powerhouse, a major donor to the United Nations World Food Programme (WFP) and active in hunger relief efforts around the globe. The school meals program set an example many wealthy nations can emulate today to feed their younger generations and reach their full potential. 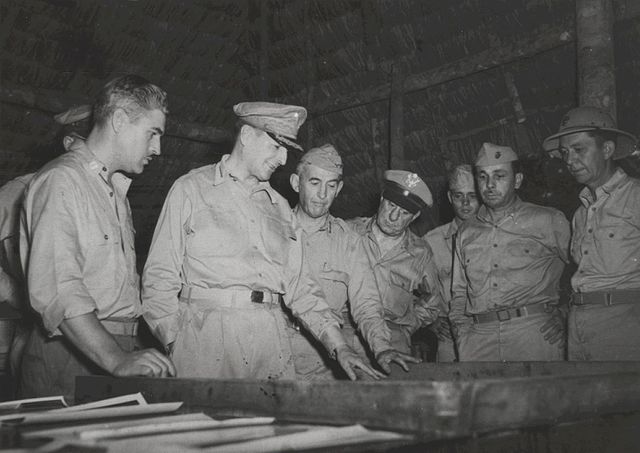 With MacArthur’s time in the Pacific behind him, former President Herbert Hoover wrote of MacArthur’s evolution from military commander to humanitarian, “When he marched down their streets with his victorious army, the Japanese people turned their faces and spat at the walls, but when he marched the troops down the streets at his departure, they were in tears.”