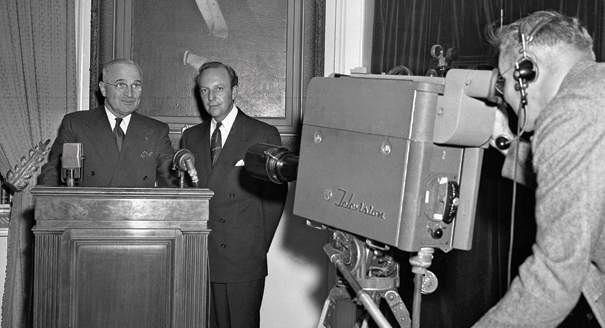 At the end of World War II, the continent of Europe lay in ruins and millions of people faced famine. President Harry Truman was integral in rallying American relief efforts to address Europe’s food security crisis.

Truman’s hunger relief efforts began early on during his presidency. During the last phases of World War II, he began planning for a postwar world devastated by conflict and hunger. Harsh winters, drought and weakened economies had triggered the threat of starvation across the European continent. Following a recommendation from Herbert Hoover, the United States began providing food and supplies under the United Nations Relief and Rehabilitation Administration (UNRRA).

By 1946 though, it was evident that UNRRA’s relief efforts were not enough to alleviate Europe’s food insecurity. Truman appointed Hoover as head of the Famine Emergency Committee to ensure food was delivered to the most vulnerable people. The committee worked with the private sector to eliminate food waste and raise public awareness on the crisis. 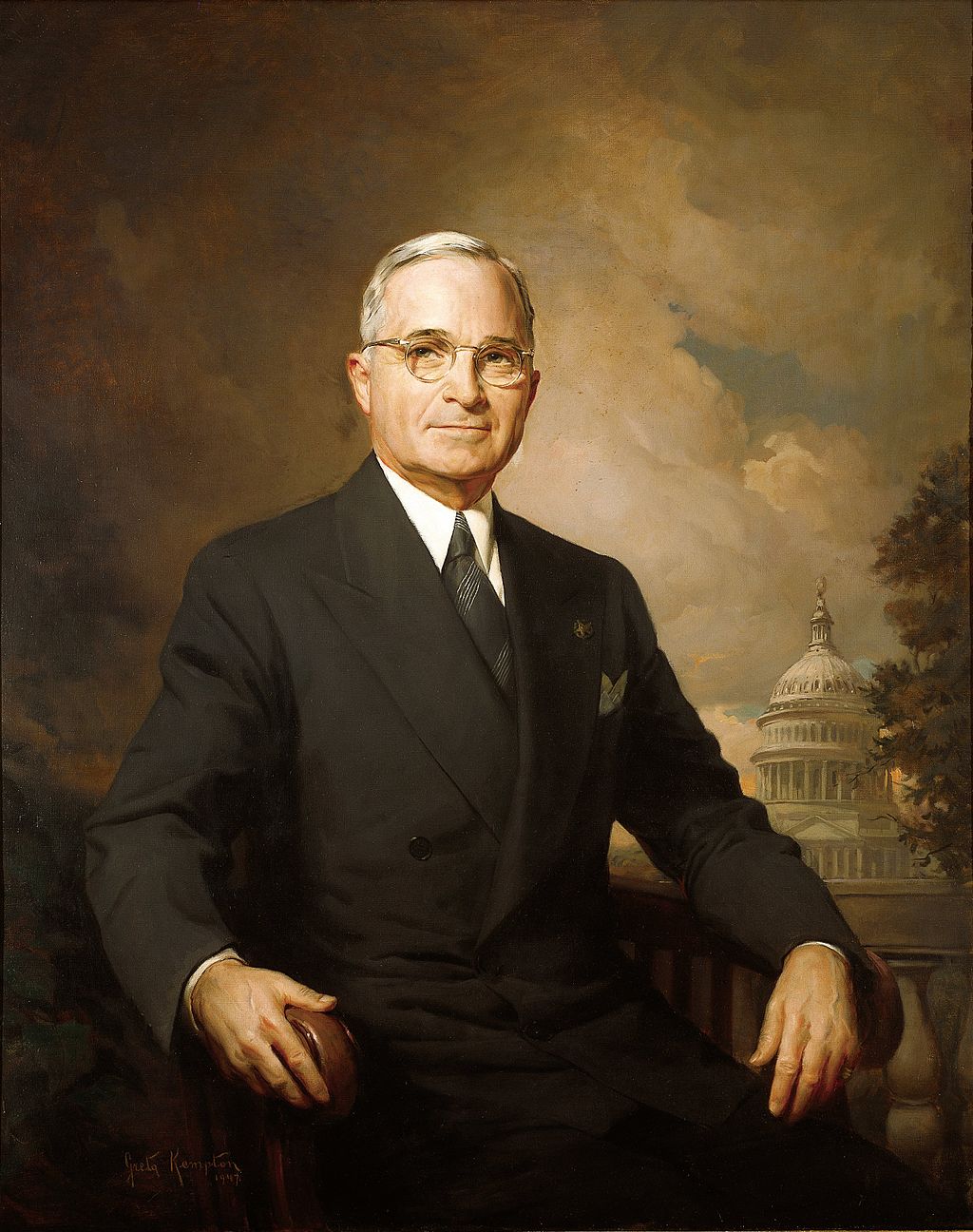 He asked Americans to assist this effort by foregoing meat on Tuesdays and poultry and eggs on Thursdays to help stockpile grain for starving people in Europe.

President Truman said of Europe, “Their most urgent need is food. If the peace should be lost because we failed to share our food with hungry people, there would be no more tragic example in all history of a peace needlessly lost.”

The following day, the New York Times explained the goal was to create a surplus of grain to be supplied as emergency food relief to Europe instead of being used to feed livestock.

By the end of 1947, most European countries has reached sufficient food supplies expect for Germany and Austria. The two countries’ industry and agriculture were eventually recuperated with the support of The Marshall Plan.