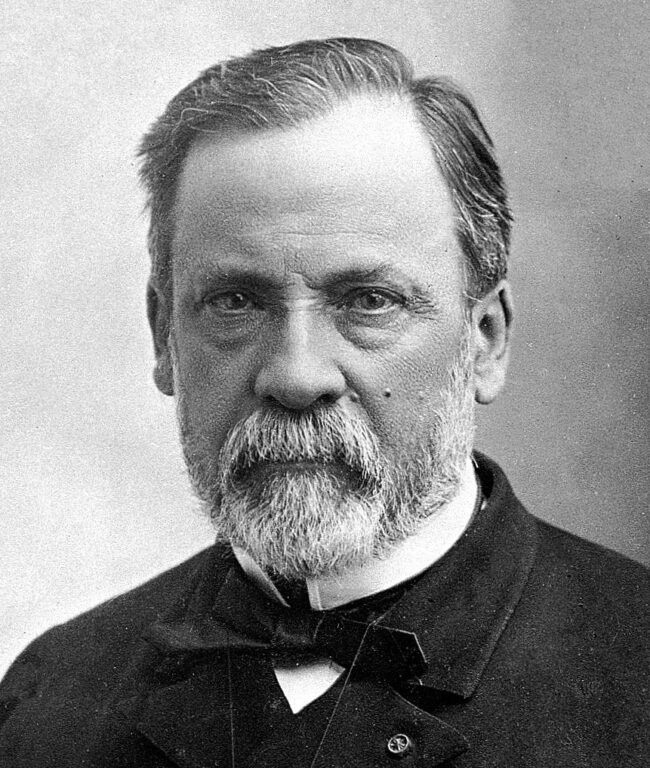 For National Milk Day, meet Louis Pasteur: a French chemist, known as the “father of microbiology,” who made a number of surprising and world-changing discoveries throughout his career—namely, the principles behind the pasteurization of dairy products and many other foods.

A Pioneer of Food Safety

In 1854, Pasteur was named dean of the new faculty of sciences at the University of Lille in France. He began his studies of fermentation and soon discovered that the growth of microorganisms was spoiling beverages such as beer, wine and milk. What came to be known as “pasteurization” was born: a process by which foods and drinks are heated to a certain temperature to kill harmful bacteria. 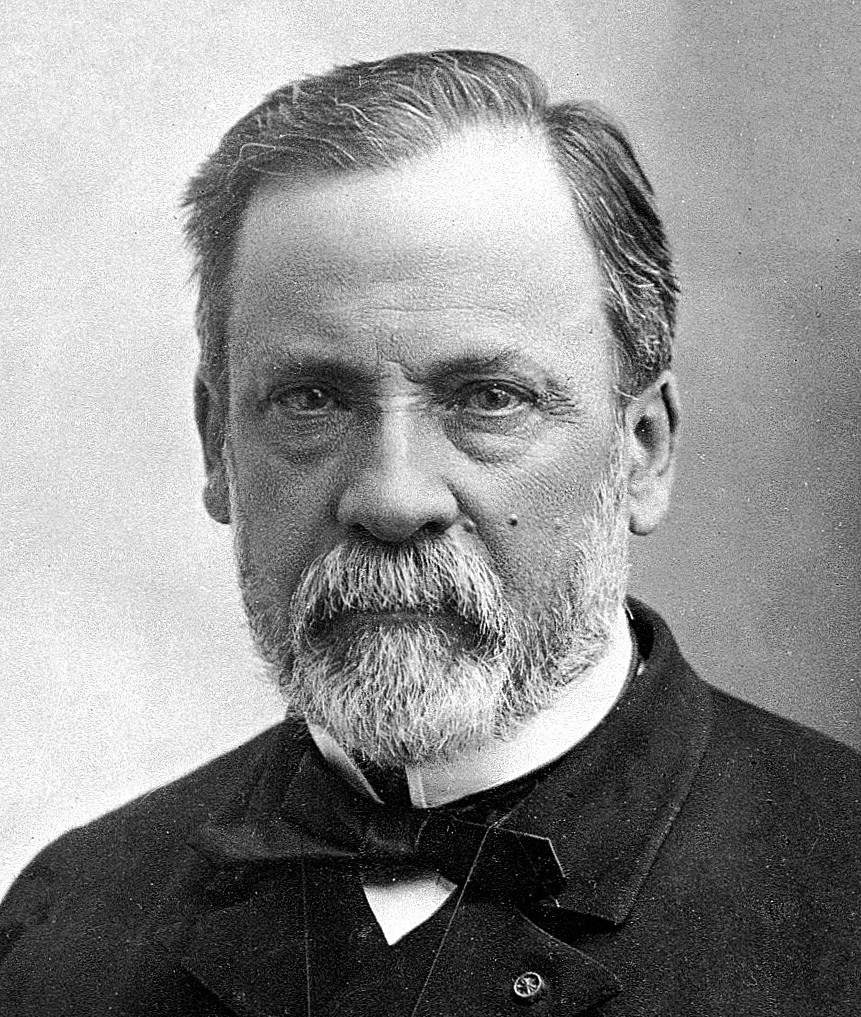 Prior to Pasteur, evidence of heating drinks for preservation had been recorded in many other instances including in 12th century Chinese artifacts and 15th to 17th century Japanese artifacts.

At the time of Pasteur’s discovery, beverages like milk and juice that were several days old posed serious health risks – and could even lead to death. Pasteurization revolutionized the food safety industry and extended the shelf life of basic goods that are most likely are kept in your refrigerator today like bread, cheese, yogurt, chocolate, eggs, canned foods and water. Safer food brought better nutrition for millions across the world.

Pasteurization and Sanitation Help Save Lives

We might think that boiling milk and water only prevents people from getting sick, but it does so much more than that. It prevents long-term and deadly diseases (like E. coli) and has been directly correlated to reducing child mortality. 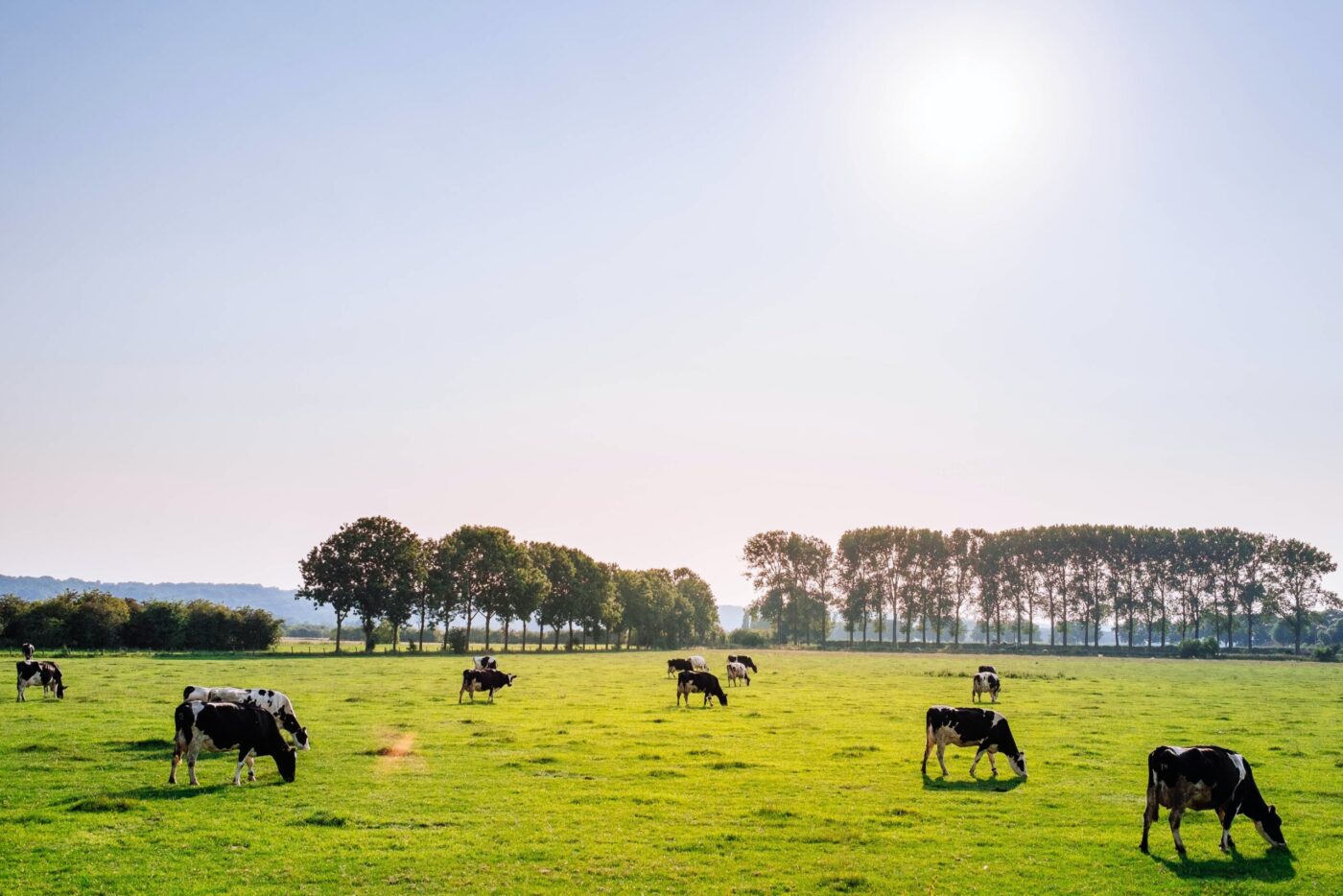 Pasteur’s discovery made dairy products, and many other foods, safe for mass production. In 1987, the United States Food and Drug Administration made the pasteurization of all milk or milk products mandatory in sale in interstate commerce. Today, nearly all milk products available in stores have been pasteurized.

In fact, poor sanitation is often one of the leading causes of poor nutrition and stunting among children. That’s why the United Nations World Food Programme (WFP) distributes pre-packaged, sterile foods, such as Plumpy’Doz and High-Energy Biscuits, and provides education on good sanitation practices. Working around the clock in over 80 countries, the U.N. World Food Programme ensures the food it delivers is safe, nutritious and of good quality. Together, pasteurization and sanitation improve the shelf life of our food and help save lives.

Smarter research, better fact-finding and more innovation—especially when it comes to food and agriculture—can have a huge impact on global hunger.

As Pasteur once said, “Science knows no country, because knowledge belongs to humanity, and is the torch which illuminates the world.”

To read more of our Hunger Heroes series, click here.