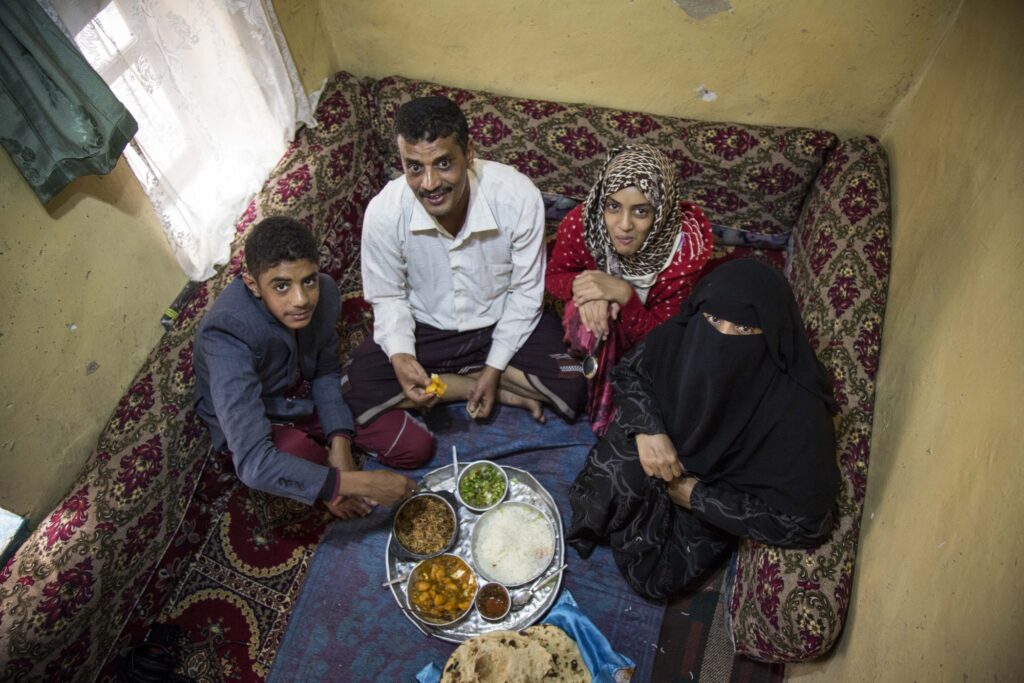 Hunger in Yemen: Explained in 5 Steps

There is nothing natural about the catastrophic levels of hunger being felt in Yemen right now. According to the latest assessment, some 20 million people would be in a state of crisis without food assistance, 3 million of whom are women and children who need particularly high levels of nutritional support. WFP is doing whatever it takes to save their lives, often facing difficult and dangerous circumstances to feed 7-8 million severely hungry people every month.

What many people don’t know is that this disaster is entirely man-made and is thus entirely reversible. The five main causes of people’s suffering are interrelated, each one prolonging the others. Here’s what you need to know about them and how you can help.

Even before fighting broke out in early 2015, Yemen was one of the poorest countries in the Arab world. With an average life expectancy below 64, the nation is ranked 168th out of 188 for human development. Over the past two years, the fighting has destroyed Yemen’s infrastructure, collapsed its economy, and killed tens of thousands of people. Yemen’s civil war is most costly for the millions of civilians who can no longer access food, jobs, or medical care. Conflict is the lynchpin in a cycle of misery that can only be stopped by peace. 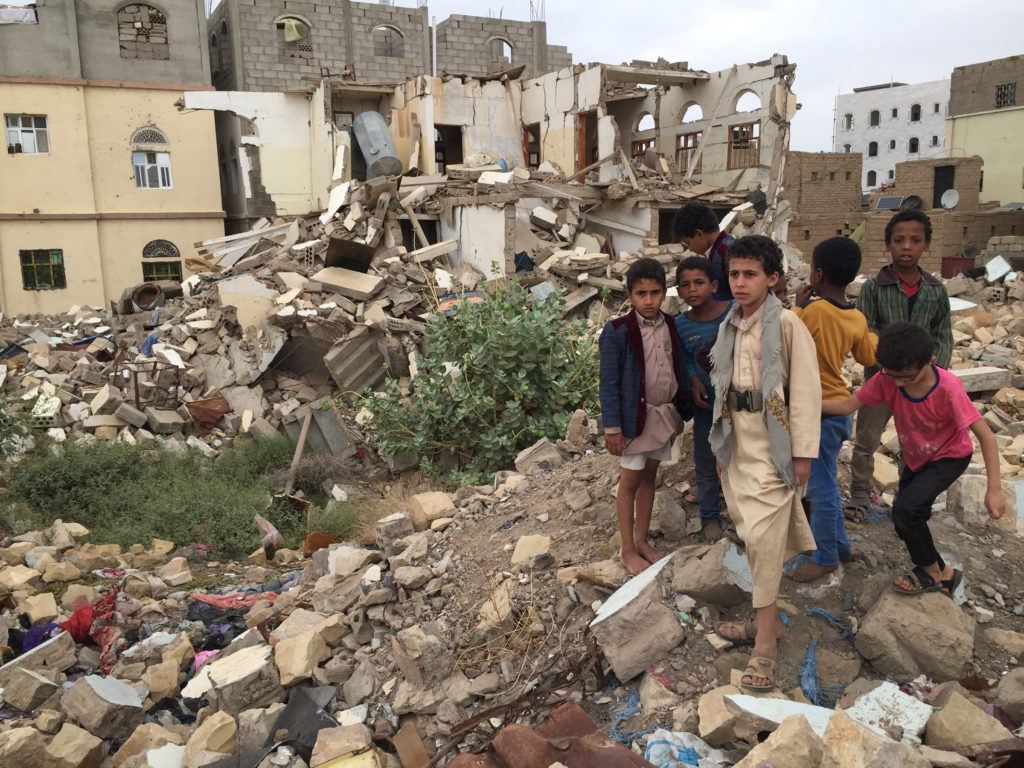 Conflict has caused a downward spiral in Yemen’s currency – the Riyal – which is currently worth $.004 dollars. The Riyal’s loss of value limits Yemen’s ability to import essential commodities, causing the price of goods to skyrocket, making it extraordinarily difficult for Yemenis to buy basic necessities. The purchasing power of people’s savings has quickly vanished and their bank accounts have been emptied. The result is a country-wide liquidity crisis, where formerly valuable assets cannot easily be converted to cash and financial institutions cannot easily lend money. 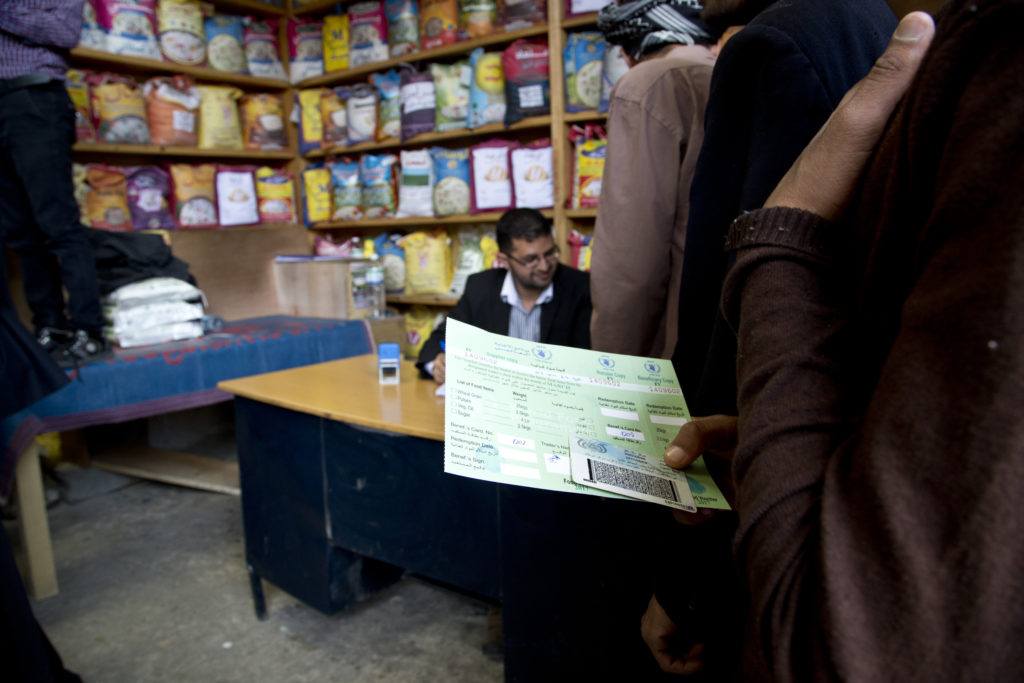 Protracted fighting has upended normal life in Yemen. Business centers, institutions, and large employers, like schools and hospitals, have been destroyed by bombing or otherwise shutdown. Civil servants and former government employees haven’t worked in years, and many of the men who do find occasional job opportunities haven’t been paid in months. For those already unemployed, there is little incentive to look for work as the Riyal is worth less and less. Eventually, when hunger becomes severe, adults must focus every bit of time and energy on obtaining food for themselves and their children. They can’t afford to spend time working at a job that doesn’t pay, or doesn’t pay enough, for food. 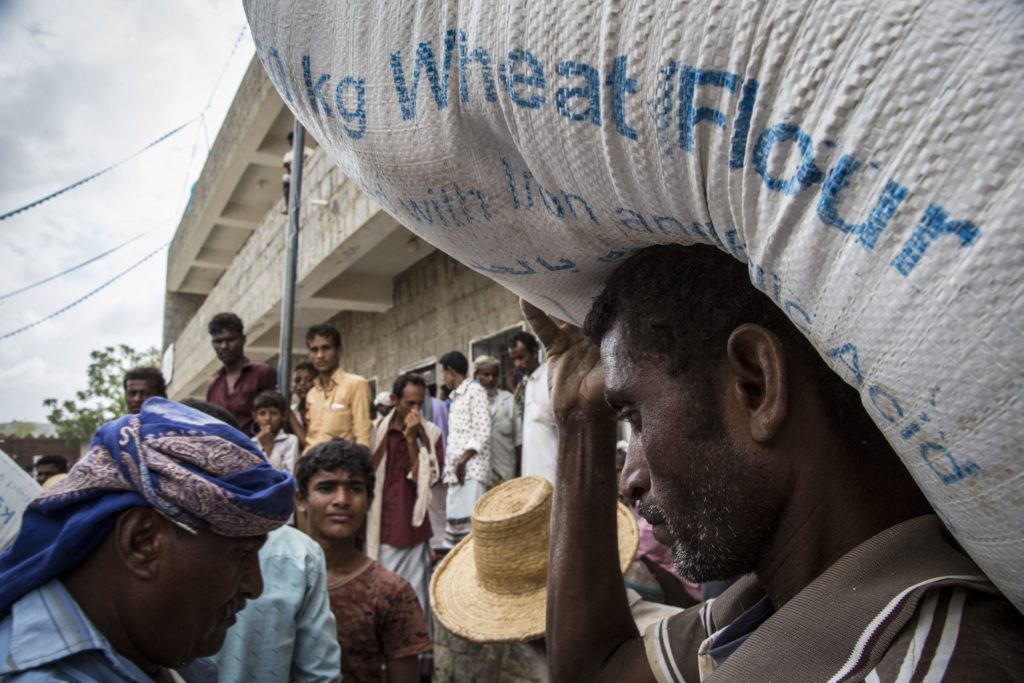 The depreciation of the Riyal and high unemployment rates mean that families can afford to buy less and less food. Now in the fifth year of war, millions can no longer afford to buy any food whatsoever – they spent their last savings months ago. Currently, the cost of food in Yemen is 2.5 times higher than before the war began. This rapid inflation has forced families to adopt dangerous coping strategies like drastically reducing the quantity of food eaten, selling livestock and other possessions to buy food, and eating cheaper/low-quality food, all of which threaten their ability to withstand future food shortages.

Conflict, currency depreciation, the skyrocketing cost of essentials, and widespread joblessness have turned people’s lives inside-out. Tattered infrastructure has made water scarce and unclean, making food preparation exceedingly difficult and dangerous. An outbreak of Cholera is now tearing through the country, caused by bacteria that spreads in untreated water. Everyday tasks and responsibilities, like attending school, caring for children, and going to work are nearly impossible to do when roads are shut down, health care is out of reach, and wages are either unpaid or worthless. The most essential and basic of these needs – obtaining enough food – is unmanageable for 16 million Yemeni people, more than half the country’s total population. 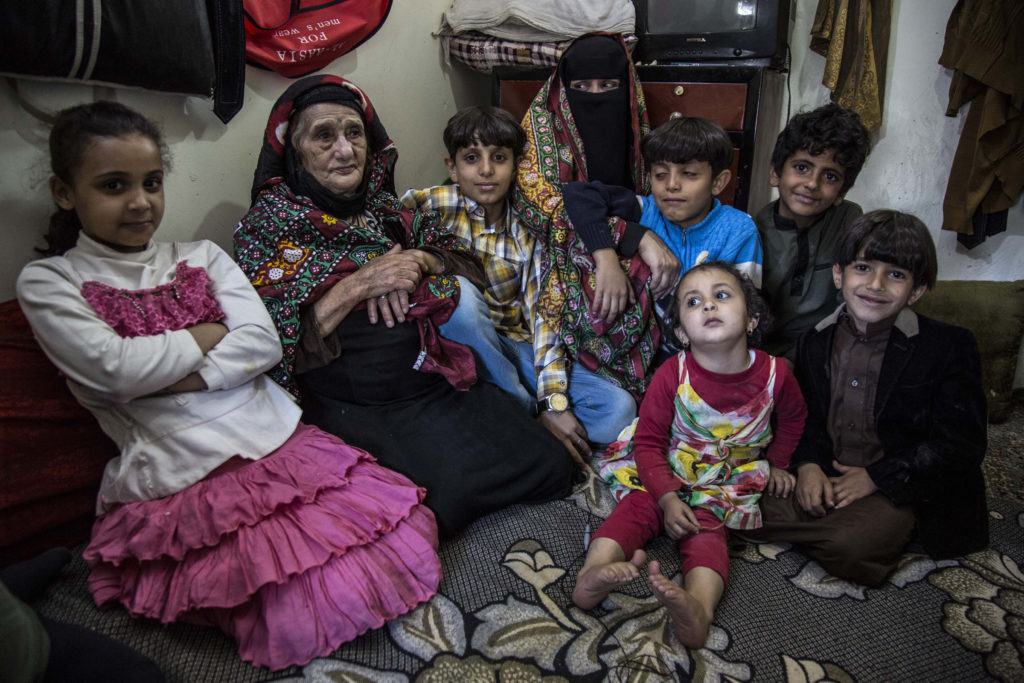 How You Can Help

WFP is running a major humanitarian campaign in Yemen, rapidly scaling up its operations to reach 12 million of the most vulnerable people every month. That’s just slightly more than the entire population of Ohio. WFP needs an additional $548 million dollars to fund these efforts for the next six months. This might seem like an unreachable amount of money, but consider that Starbucks’ revenue in 2018 was over $515 million dollars every week. Now consider that the average cost of a WFP meal for someone in crisis is just 48 cents. By donating the equivalent of one tall latte today, $2.95, you could provide 6 meals to children and families in dire need. 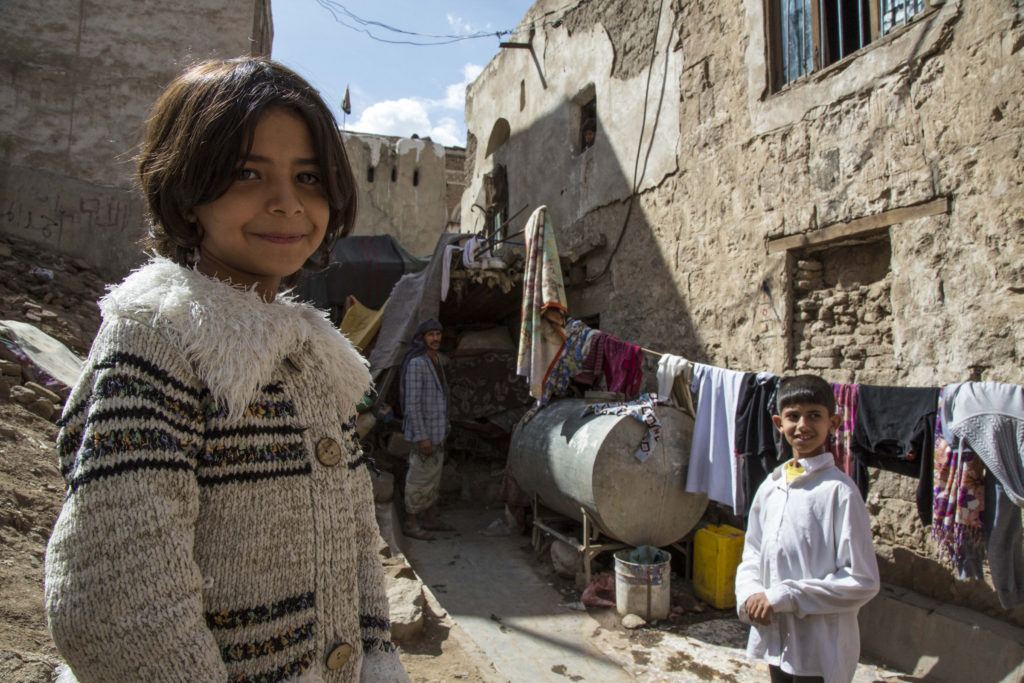 Until peace returns to Yemen, your dollars really can make all the difference.