José, a year-and-a-half-old boy, gets up every morning in a house full of joy and delight.

He lives with his family in Cantón Tulima, Anamorós, in the department of La Union. Ever since he was inside his mother’s womb, José has received the support of WFP’s Nutrimos El Salvador program, which has been supported by the Astellas USA Foundation and other partners.

Nutrimos El Salvador prevents stunting among children under two years of age and malnutrition in pregnant and lactating women. This first 1,000 days, also known as the “golden window” spanning from conception to a child’s second birthday, is the only period of life where this permanent condition can be prevented. Stunting is when a child is shorter than normal for his or her age due to undernutrition, which has life-long negative physical and cognitive impacts.

José and his mother live within an area significantly affected by drought with high rates of child malnutrition. But thanks to the support and education his mother received, including Super Cereal Plus (SC+), a nutritious fortified blended food, he has access to good nutrition and is not just another statistic of malnutrition.

Yojana said she began to take SC+ during the third month of José’s pregnancy, using it in healthy recipes and natural juices. 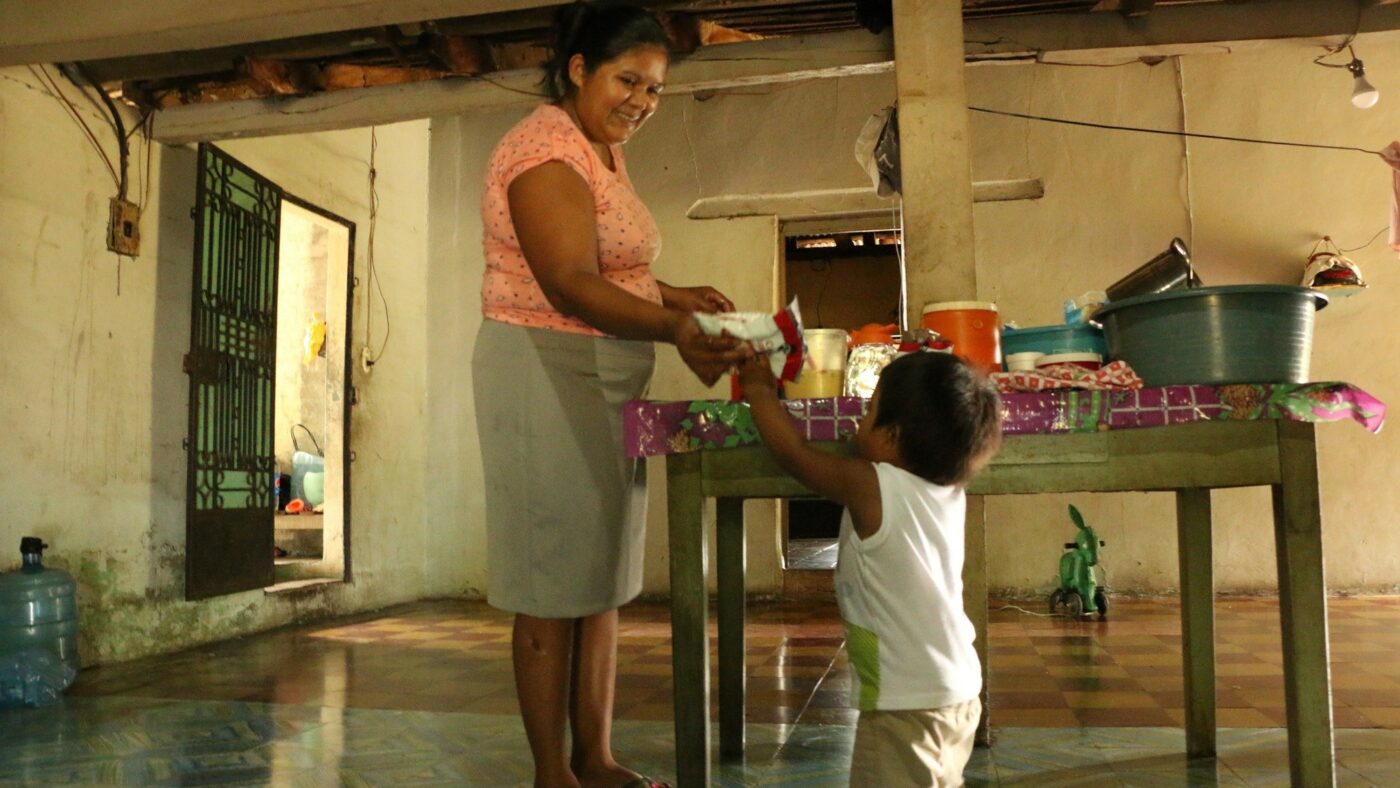 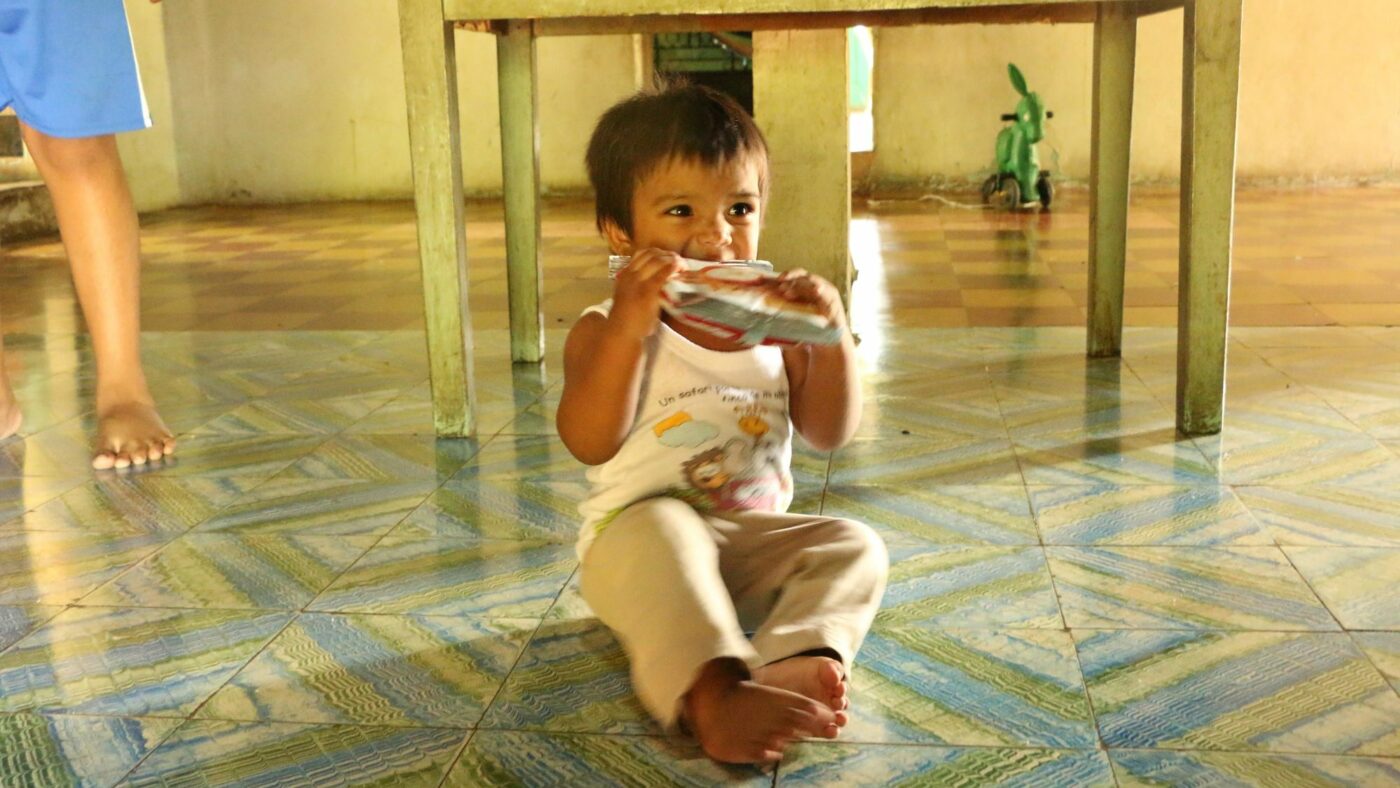 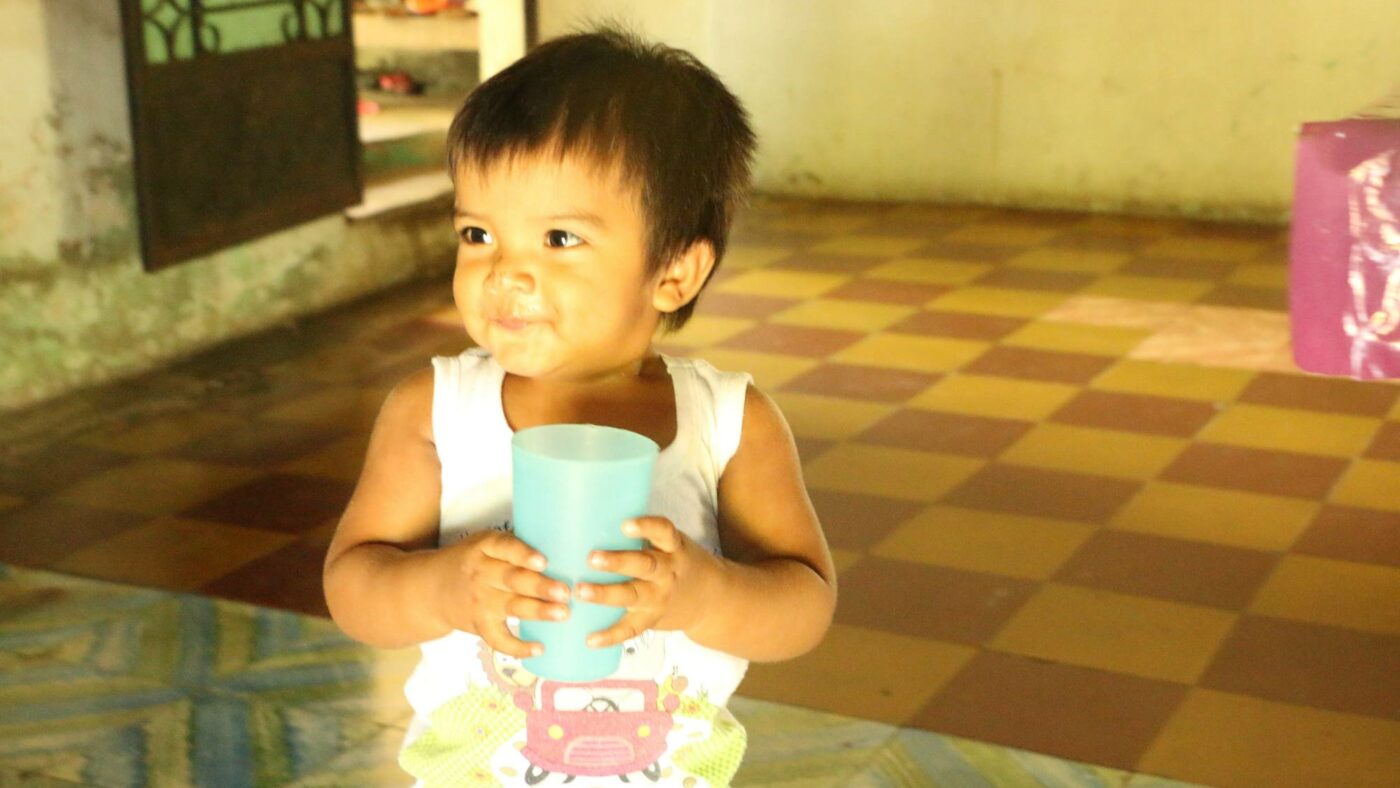 “I have noticed a difference,” Yojana said. “He has gained weight, and I have been told (in the health unit) that his growth and everything is good.”

Thanks to the proper nutrition she received during her pregnancy, José was born a healthy baby weighing eight pounds. He has already received nutritional support during the first 750 days of the golden window and will soon graduate from the program on his second birthday.

José is just one example of the hundreds of children in El Salvador whose lives have been changed thanks in part to the support of the Astellas USA Foundation. He is on track to live a healthy, productive life.