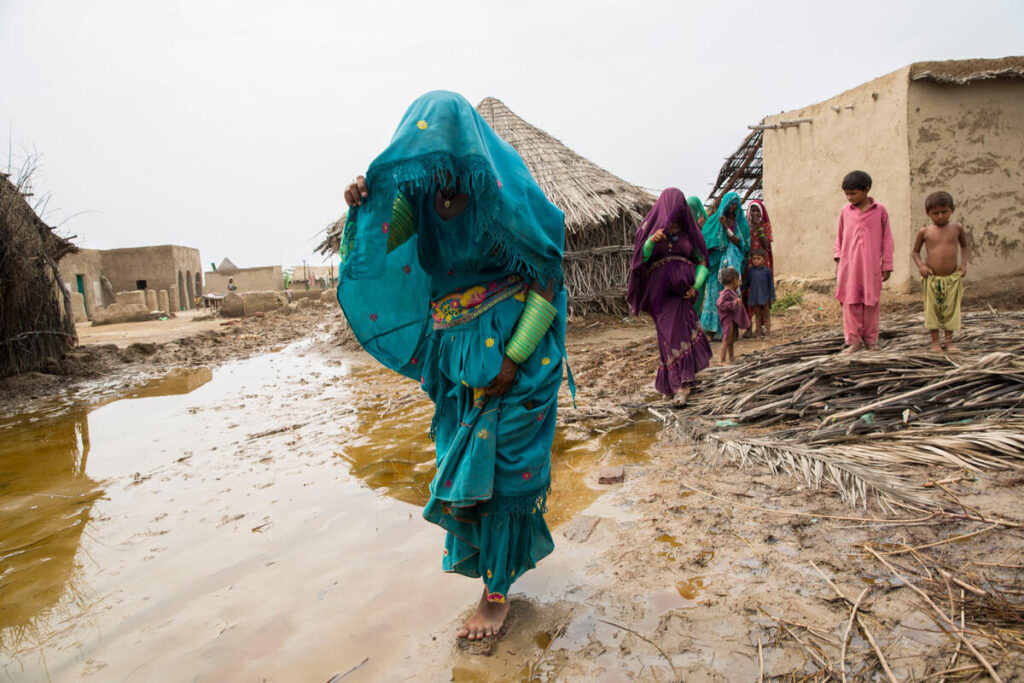 The Latest Updates out of Pakistan: WFP Provides Emergency Assistance in the Aftermath of Deadly Floods

Pakistan’s government has declared the floods a national emergency, with 66 districts declared to be “calamity hit.” To date, 33 million people have been affected. 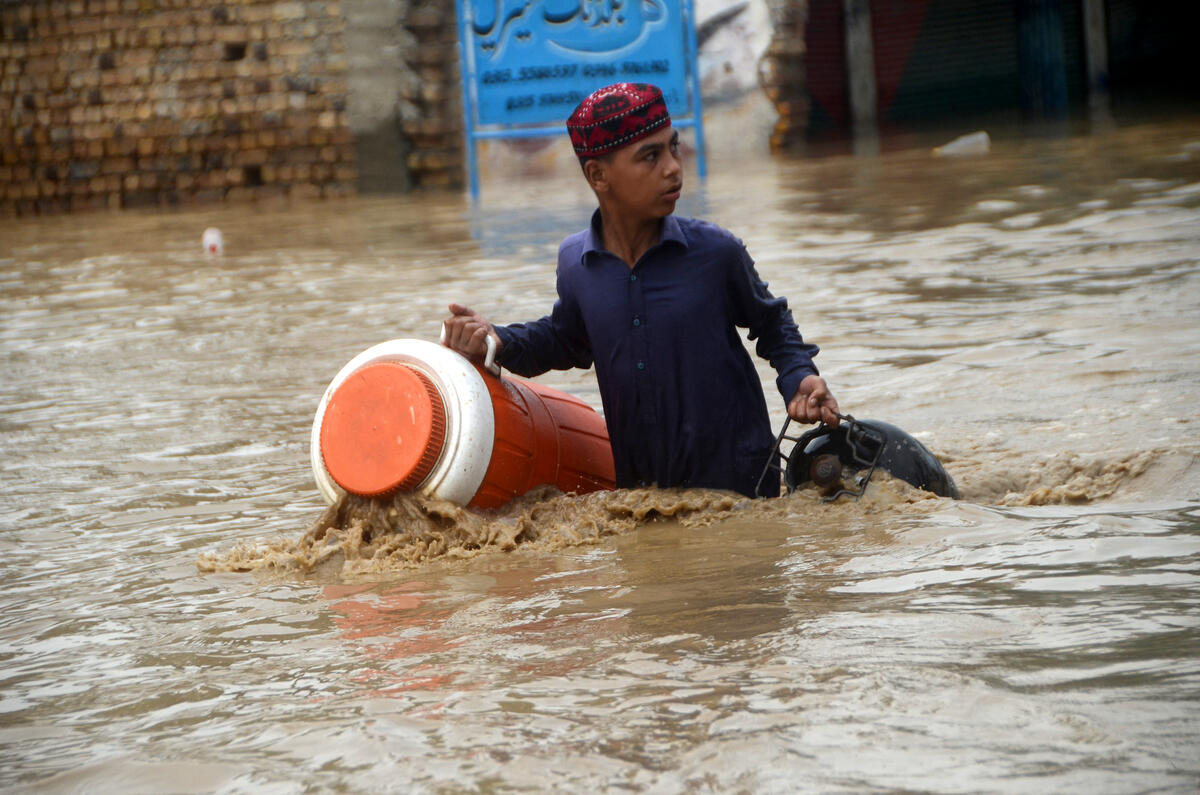 A young boy wades through a flooded area in Peshawar, Khyber Pakhtunkhwa.

Chris Kaye, WFP’s country director for Pakistan, weighed in to say the “biggest concern” for people is the impact of the floods on harvests.

“The climate variations in Pakistan this year have just been extraordinary. We had no spring, we went from winter to summer,” Kaye explained. “The crops that were growing all of a sudden shrank and we lost a certain amount of the likely yield. And now, whatever crops have been harvested and stored, so much of that has been washed away … the prognosis is very concerning.” 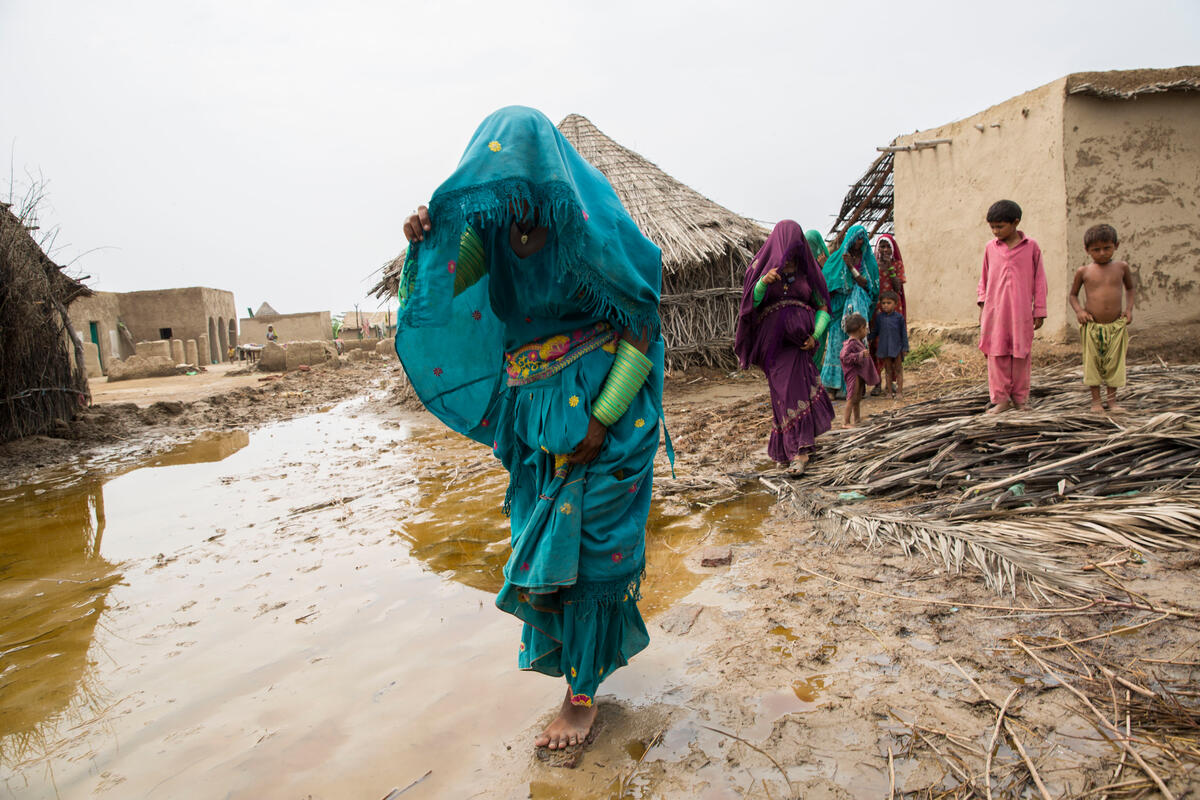 The government of Pakistan has declared this a national emergency.

Following a request for support from the government of Pakistan, WFP is rapidly expanding its food assistance to cover the needs of nearly half a million people (495,957) in the Balochistan and Sindh provinces. 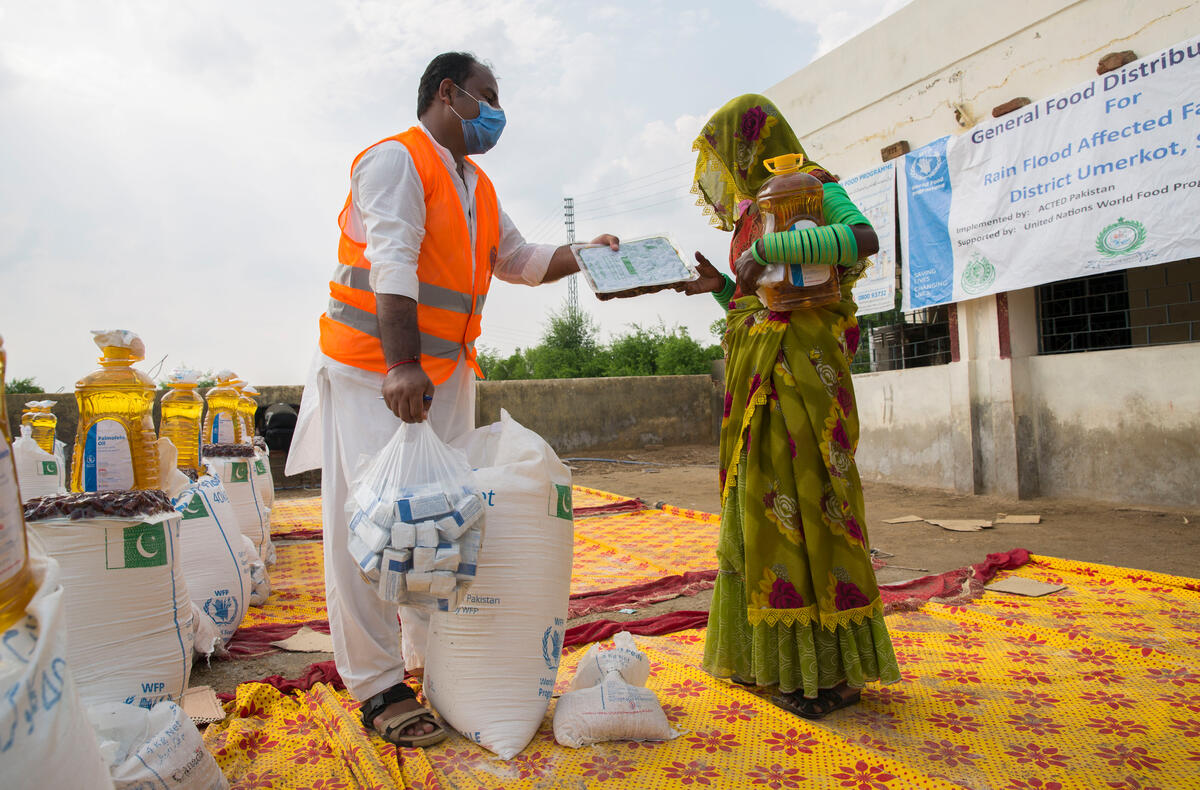 WFP can deliver emergency food within 72 hours to people who have lost everything in the wake of a natural disaster.

WFP has already supported 40,189 flood-affected people in five targeted districts in Balochistan. However, distributions are currently on hold as floodwaters create access constraints across the country. These aid activities will restart as soon as the situation allows.

Through its National Disaster Management Authority, Pakistan’s government is leading the response by coordinating assessments and directing humanitarian relief to flood-affected people. 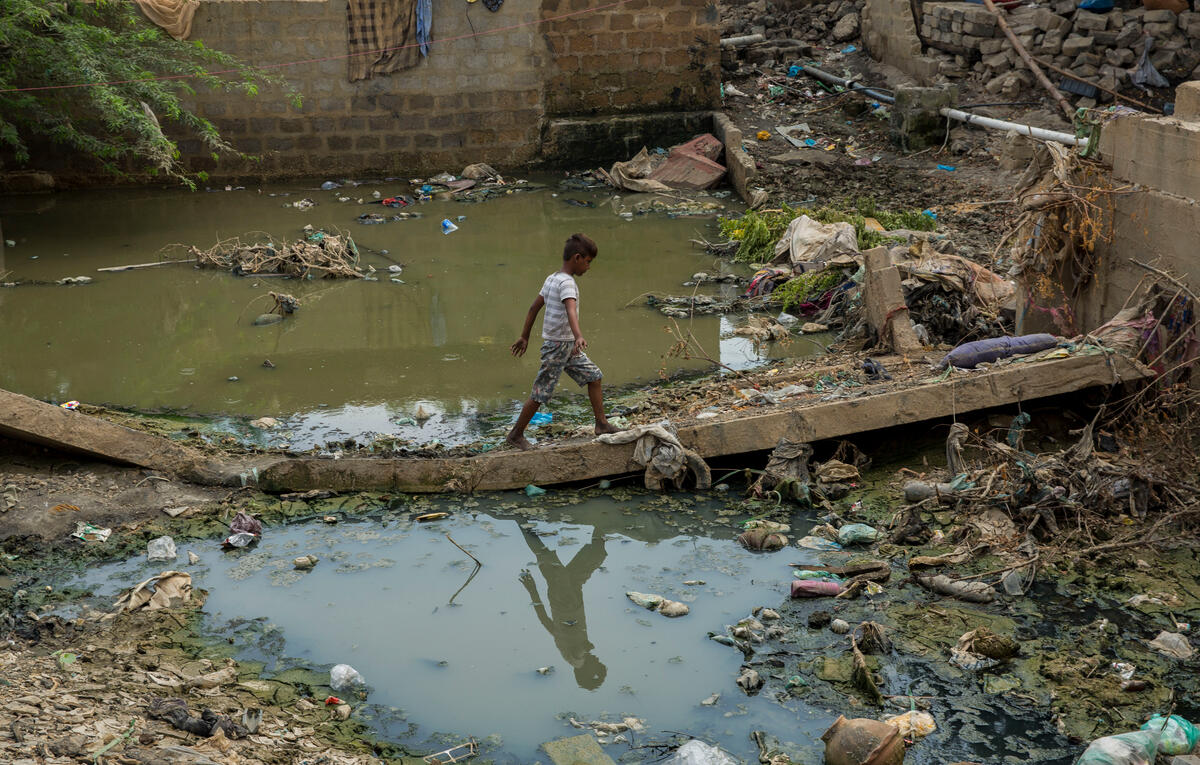 At the recent request of Pakistan’s government, WFP is rapidly expanding its food assistance activity to cover the needs of people affected by the floods.

This story originally appeared on WFP’s Stories on August 29, 2022 and was written by Peyvand Khorsandi.