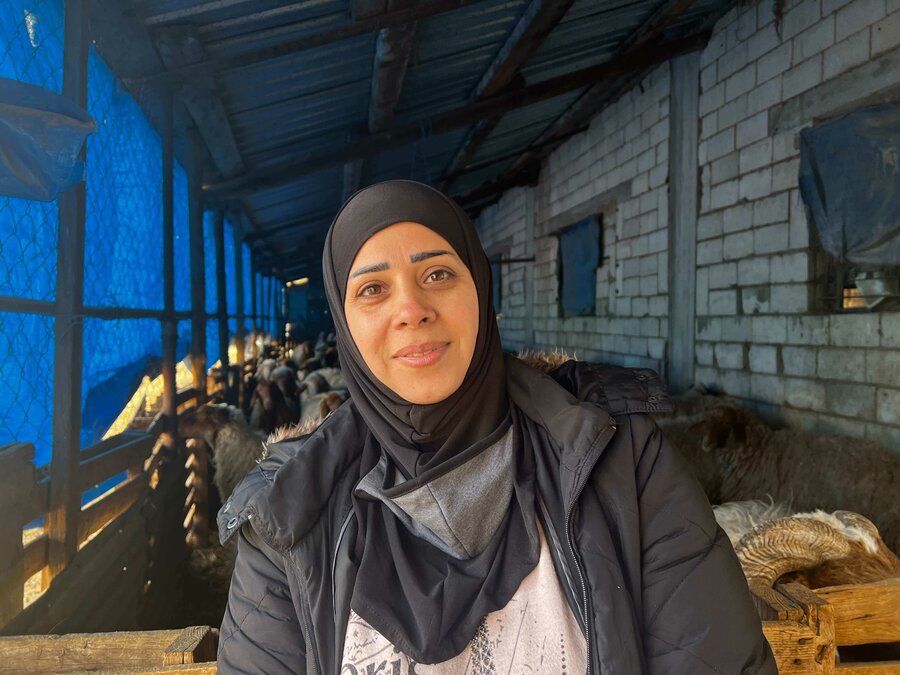 For the People of Lebanon, War in Ukraine Means Price Hikes Amidst an Intensifying Climate Crisis

Since she was a child, Rana has woken up at 5 a.m. to make a living out of what she loves most: being busy on her parents’ farm.

“I am a farmer at heart,” said the former nurse. “I feel an itch whenever I stay between four walls for too long.”

Yet, as Ramadan begins, Rana herself is one of millions of Lebanese who are weathering a crumbling economy and skyrocketing costs – costs that are being driven up even further by the war in Ukraine. Last year, the cost of a food basket (the minimum food needs per family per month) saw an annual increase of 351% in Lebanon, followed by similar hikes in Syria at 97% and Yemen at 81%. 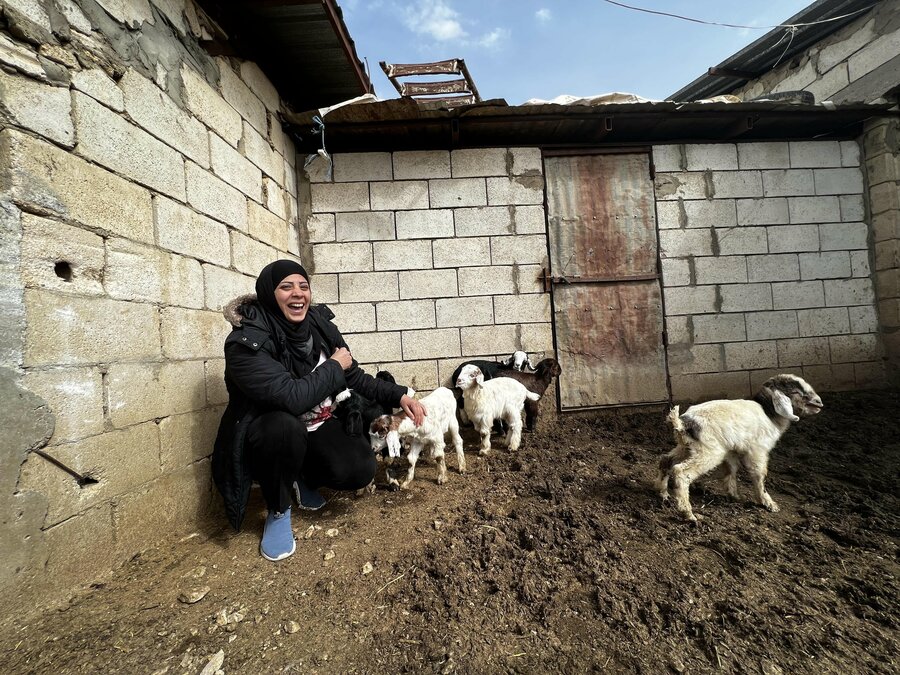 Rana had to sell some of her sheep so she could afford feeding and taking care of the remaining ones.

Meanwhile farmers like Rana are on the frontlines of climate change as prolonged dry spells wreak havoc on their fields and ignite wildfires across the country.

“I had to get rid of most of my vegetable yield last year because of a bug infestation,” Rana said. When it doesn’t rain, crop stores become “heaven for these little critters.”  This summer, she expects more and more of her crops will “fall victim to climate change.” 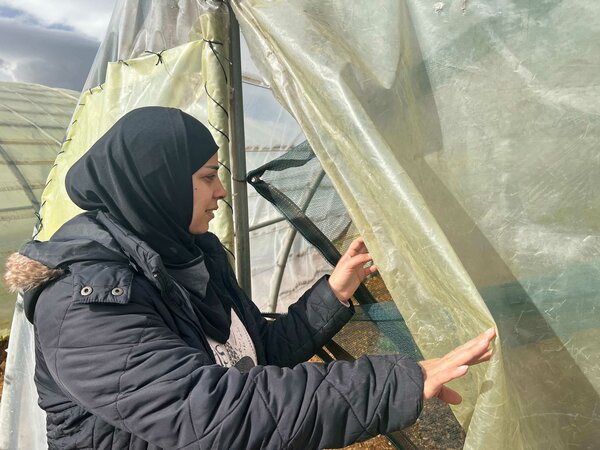 Rana’s greenhouse used to be filled with different kinds of vegetables. The climate crisis had forced her to opt for crops that are resilient to water shortages like mint and rosemary instead of the usual, and more lucrative, tomatoes, green peppers and zucchini.

She added: “You don’t need a weather app to tell you something is not right. You literally feel it on your skin.”

Irregular climate patterns force Rana to cultivate her crops either earlier or later than usual to avoid the financial devastation of a poor harvest. 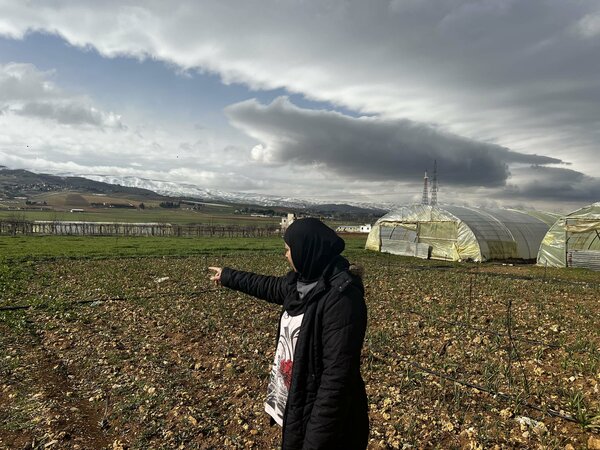 “You don’t need a weather app to tell you something is not right. You literally feel it on your skin,” Rana said.

From planting over 1 million plant seedlings to protecting over 1,000 acres of forest from wildfires, the United Nations World Food Programme (WFP) has worked tirelessly to address the impacts of the climate crisis in Lebanon.

Working with the American University of Beirut, the U.N. World Food Programme is currently implementing a pilot project that is supporting small-scale farmers’ climate adaptation capacity in areas including Akkar, Bekaa, Baalbeck and Hasbaya. The project supports farmers’ ability to reduce the impacts of climate change through livestock management and business development.

Training from WFP empowers farmers such as Rana to make the most of their diminishing resources.

Now, through this pilot project, Rana is able to save money by making her own fertilizer.

“What I’ve learned in this project is eye-opening. I’m now producing cost-friendly, organic fertilizers out of things I’m accustomed to throwing out,” said Rana, adding that this has allowed her to use the money she has saved to compensate for some of her losses.

The U.N. World Food Programme remains at the forefront of the humanitarian response to Lebanon’s crises, currently assisting one in every three people across a country that is now reeling under the impact of local and global crises.

This story originally appeared on WFP’s Stories on March 31, 2022 and was written by Edmond Khoury.