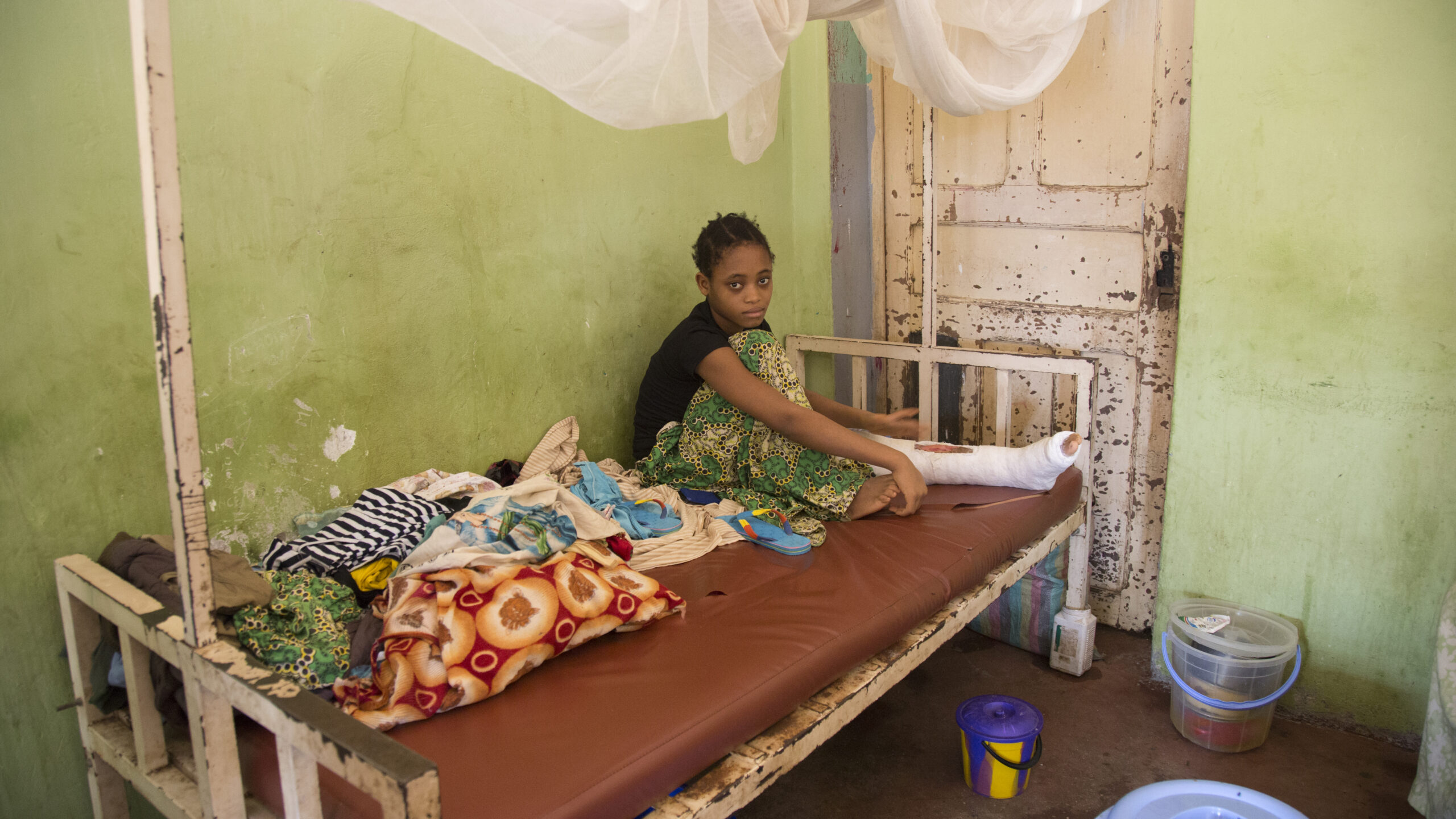 This month, the World Food Programme (WFP) declared a Level 3 emergency in the province of Kasai in the Democratic Republic of the Congo, where ongoing violence between local militia and state security forces has pushed an estimated 3.2 million people into severe hunger and displaced 1.4 million people from their homes. This is the agency’s most severe crisis designation.

After visiting Kasai earlier this year, WFP’s Director of Emergencies, Denise Brown, described some of the testimonies she heard as “traumatizing even for the listener, let alone for the survivors.” Brown met one mother whose son, a child no older than five or six years old, clung to her tightly with terrified eyes. His five siblings and her father had been murdered when their village was attacked. Since the fighting first erupted last summer, an estimated 1.4 million people have been displaced within the Kasai region or have fled to neighboring Angola. Most of the internally displaced are smallholder famers and their children, who relied on subsistence agriculture to survive. These internally displaced families have now missed two consecutive planting seasons. Three-quarters of those surveyed told WFP they’ve had to beg to stay alive. Other drastic survival tactics include prostitution and eating seeds meant for planting.

Among the worst-off communities in Kasai, nine out of 10 people are food-insecure, which means they don’t know where to find their next meal. Global acute malnutrition rates in children under five have reached 14 percent, well above the 10 percent emergency threshold.  Many families in the region now eat little more than one meal per day – typically just cassava root and leaves which lacks adequate protein, vitamins and minerals. How WFP Is Responding

Before the conflict erupted last summer, WFP did not have a presence in Kasai, a formerly peaceful province. This means a significant expansion is taking place in logistics, supply chain, emergency coordination and security. The agency launched its first round of food distributions under the Kasai Emergency Operation on October 9th. So far, 19,700 people have received lifesaving humanitarian assistance, with 720,000 pounds of food distributed.

These rations include cereal, pulses, vegetable oil and salt, which are given to priority families identified as particularly vulnerable. To prevent malnutrition among young children, pregnant women and breastfeeding mothers, WFP is also distributing specialized nutritious foods.

WFP’s staff is being mobilized to support the rapid scale-up of emergency operations in the region. The agency plans to reach an estimated 1.2 million people in the Kasai region by July 2018.

Despite the gravity of the situation, Kasai’s humanitarian crisis has received little media coverage.

People in the Democratic Republic of Congo need proper nutrition.