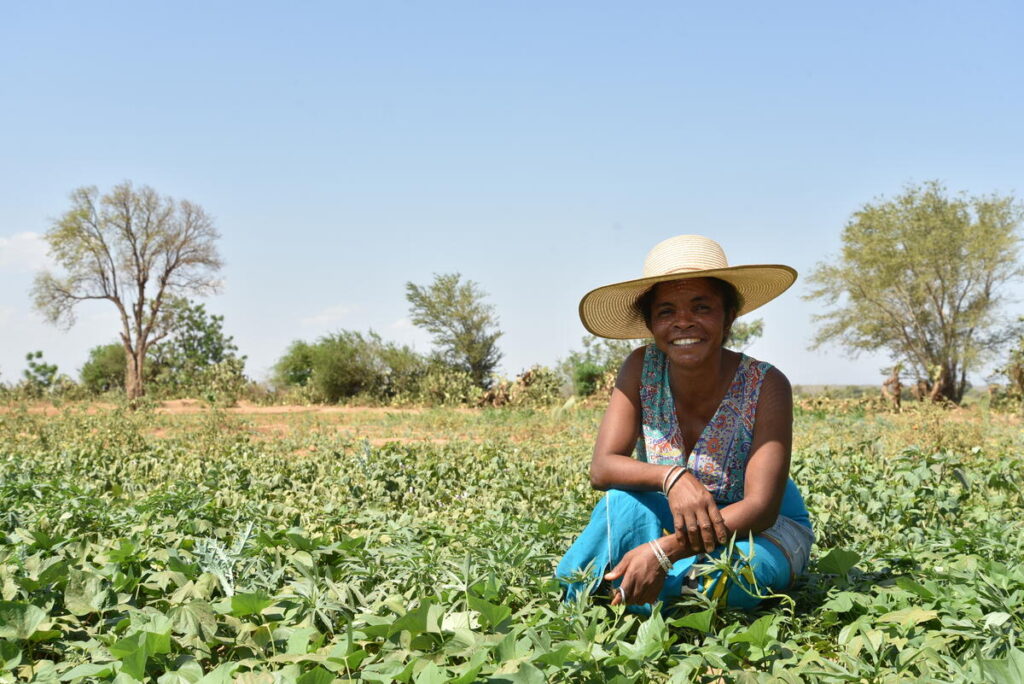 On Monday, November 1, we witnessed the power of storytelling and an overwhelming response to support a country on the brink of disaster. Since David Muir from ABC News reported on the climate-driven hunger crisis in Madagascar, over $3 million dollars’ worth of donations have flooded in.

Did you miss David Muir’s report on Madagascar?

Here at World Food Program USA, we were blown away by the immediate show of support for the innocent people of Madagascar who are bearing the brunt of our climate crisis. During a desperate time for the men, women and children staring down the barrel of starvation, 25,000 of you chose to take action and give from your own pockets. 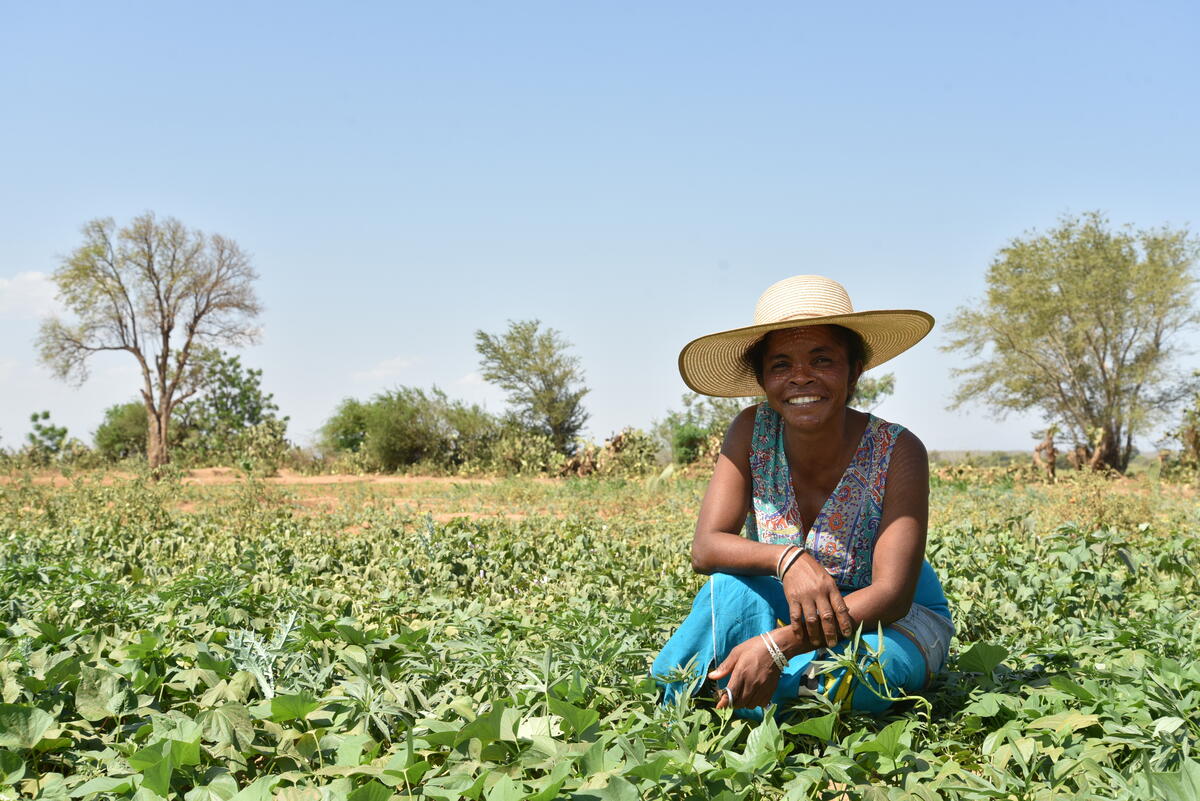 From honoring family members to supporting children in crisis, we care about the reasons you choose to give. Your donations support farmers like Odile to buy land and produce plentiful harvests.

As we enter giving season, we want to take a moment and shine a light on the reasons our supporters chose to give to the people of southern Madagascar.

“On the occasion of my granddad’s death anniversary, I cannot think of a more meaningful way to honor his life’s work and his angelic spirit,” said Neha Dave 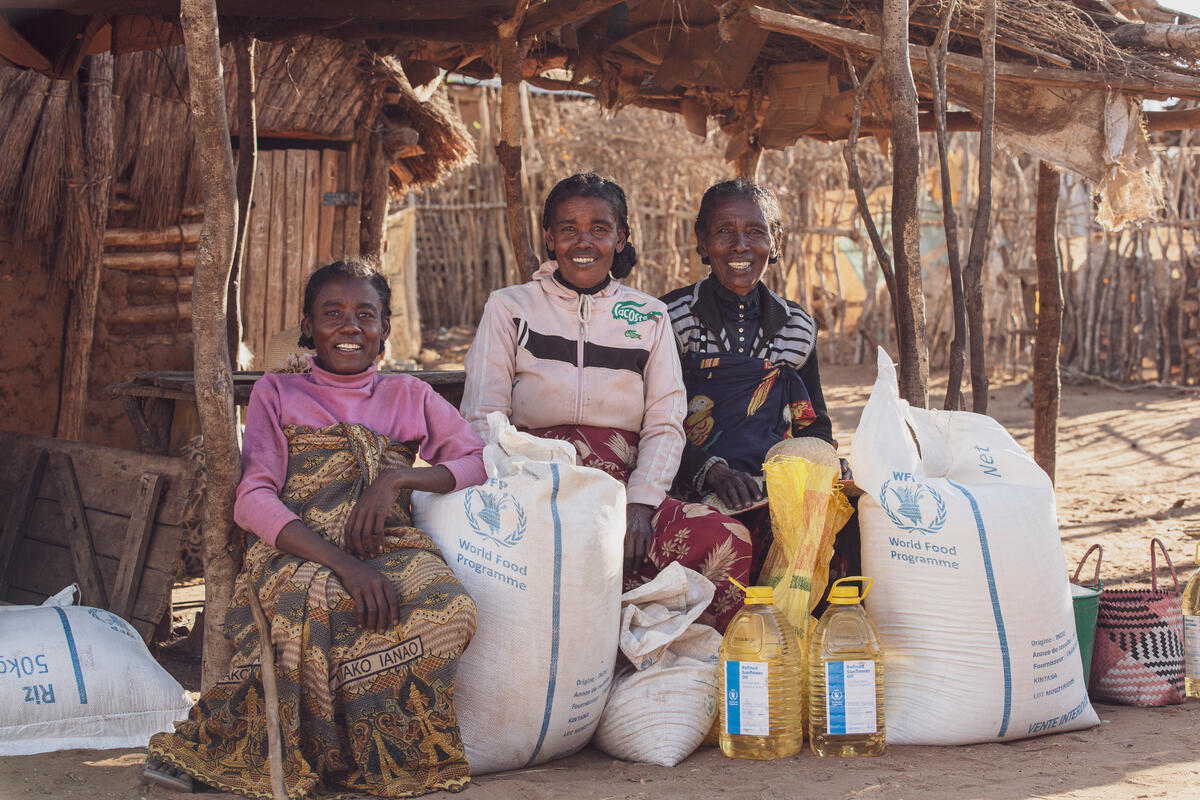 The United Nations World Food Programme (WFP) is scaling up operations to reach over 1 million people in Madagascar with emergency food assistance by April 2022.

Sandra and Rich Melcher Invested in the Children of Madagascar

“It was the little girl with the extended belly and the beautiful, soulful eyes who caught our attention, when David Muir went to that starving city in Madagascar on ABC tonight,” explained Sandra and Rich Melcher.

“It made me and my husband, Rich, feel so dreadful and utterly disturbed to the core of our souls that Rich invested his $25,000 inheritance he planned on donating after his death to this dire cause. Please use this gift wisely to help the thirsty and hungry in Madagascar!” 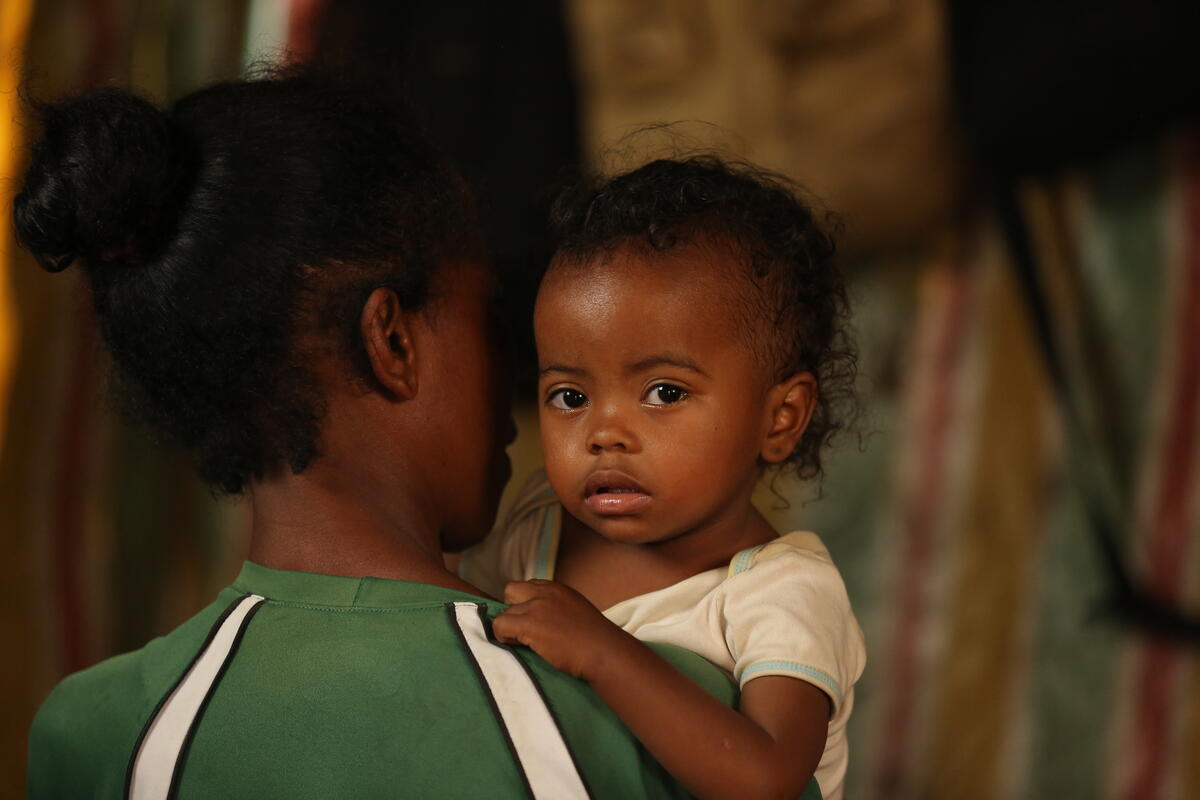 Children under the age of 5 have been especially affected by severe hunger. This year, the U.N. World Food Programme has provided treatment and nutrition support for over half a million children in the worst affected southern districts.

Cecile Moved to Tears and Inspired to Act

“I was particularly moved to the point of tears of the young child attempting to get a few drops of water from a drying faucet and licking the remaining droplets off his tiny hand. I’ve since challenged my family to forgo inessentials like coffee for a month and consider making a donation as well,” said Cecile S. 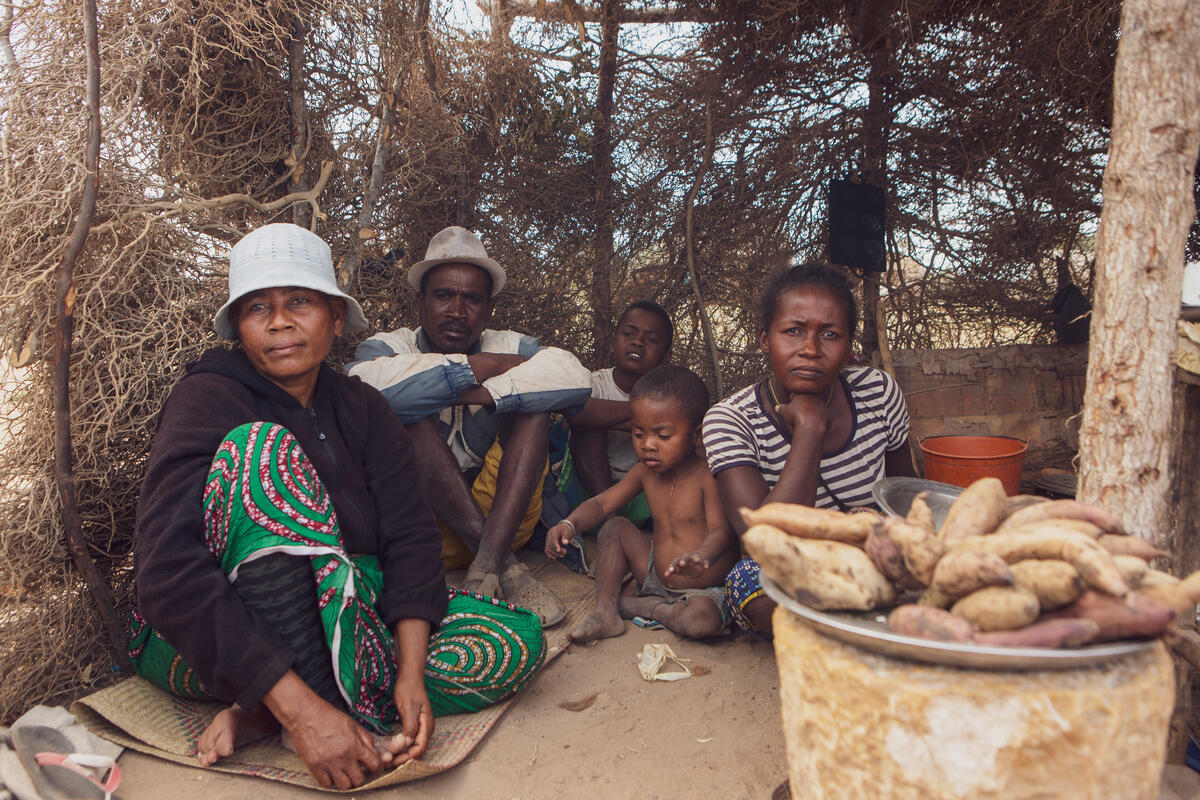 The U.N. World Food Programme is working with communities in southern Madagascar to respond to and quickly recover from climate shocks like drought. Programs range from reforestation to water management projects like building irrigation canals.

Whether it’s $25 or $25,000, we are so grateful for the donations our supporters have made to help us build a Zero Hunger world. We’ll continue to provide updates as your gifts make an impact on the ground in Madagascar. Thank you for standing with us in the fight against hunger – it’s a fight we know we can win!