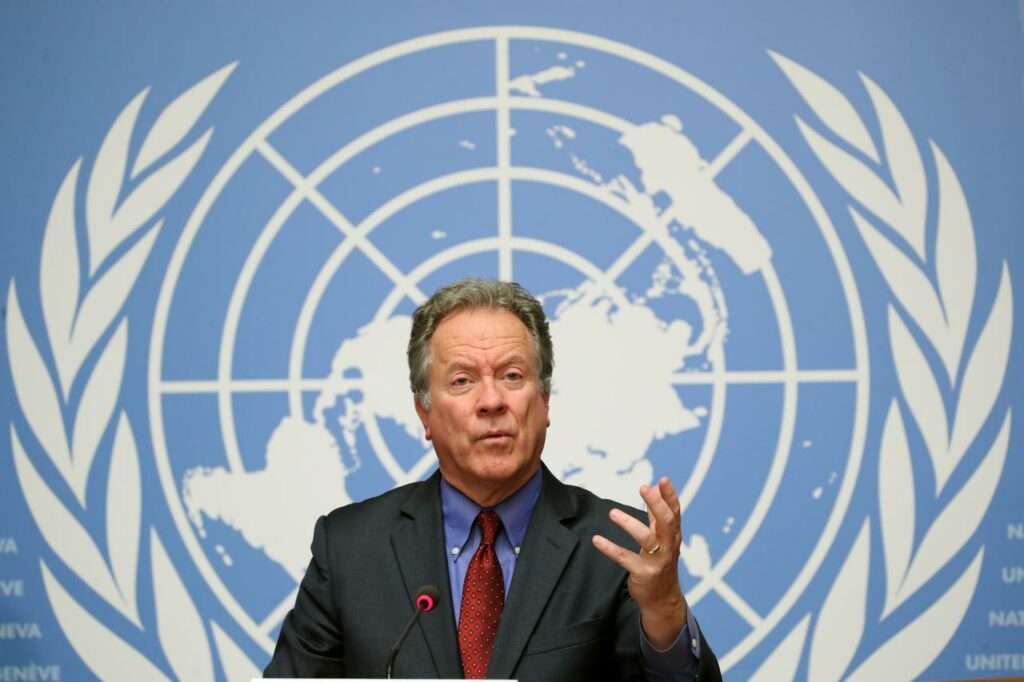 On The Hill: Why Food Security Matters

David Beasley, the Executive Director of the U.N. World Food Programme (WFP), appeared before the U.S. Senate Foreign Relations Committee on March 14th to talk about the connection between global food security and global stability. 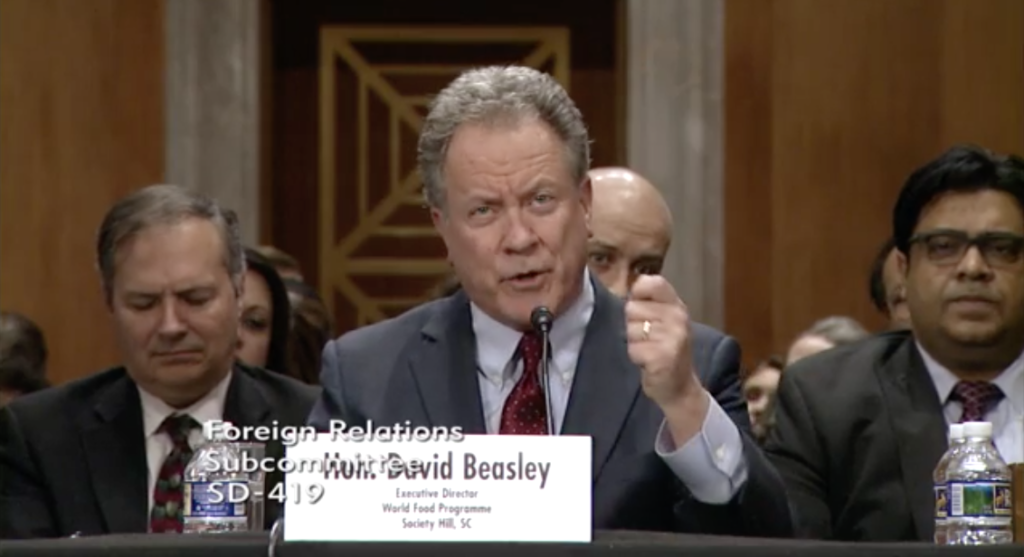 “We’re facing the worst humanitarian crisis since the U.N. was first created,” Beasley declared. “But the challenges we’re facing today are quite different from 40 years ago. We’re not just responding to natural disasters like earthquakes and tsunamis anymore … 80% of our budget is now spent in conflict zones.”

The hearing, “Why Food Security Matters,” brought together three panels of leaders, scholars and experts to give their unique insights on the national security case for supporting international humanitarian and development assistance at a time of unprecedented need.

In his opening remarks, Senator Todd Young of Indiana called attention to two alarming statistics that underscore this global humanitarian crisis: In 2016, the number of chronically hungry people in the world went up for the first time in a decade, to 815 million people worldwide; and the $22.5 billion in record funding requested to meet global humanitarian requirements in 2018.

When we confront such horrible humanitarian suffering, most of us recognize a moral imperative to help wherever we can … There is also strong scholarly justification for concluding that it is in America’s clear national security interests to address food insecurity.

The final panel included testimony from Dr. Chase Sova, WFP USA’s Director of Public Policy and Research and the author of a recent report, Winning The Peace. Released in December 2017, the report draws on 53 peer-reviewed journal articles, offering one of the most comprehensive academic reviews on the link between food insecurity and global instability ever produced. WFP USA’s CEO, Rick Leach, commissioned the report in the wake of alarming findings on the rise in prolonged conflict and subsequent strain on the international aid community. 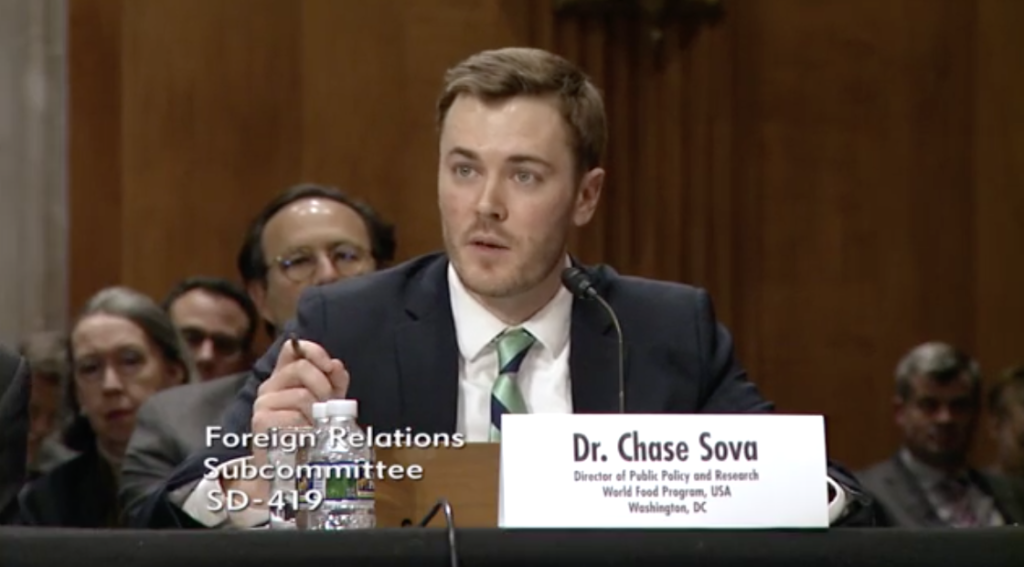 Dr. Chase Sova, WFP USA’s Director of Public Policy and Research, shares the findings of the organization’s “Winning The Peace” Report during a Senate hearing in Washington, D.C.

“While we have long understood the relationship between hunger and instability to exist intuitively, research is now catching up,” Sova testified. “The evidence base presented in Winning the Peace clearly shows that food insecurity creates desperation that manifests in many ways—sometimes violent—but almost always destabilizing.”

Retired Lieutenant General John Castellaw of the U.S. Marine Corps shared his own personal insight, saying the findings of WFP USA’s Winning The Peace report reflected his own real-world experience on the front lines of war: “Whether we’re talking about what we saw in the Horn of Africa, or in Syria, all of it shows that at least one of the contributing factors is food insecurity. I will always remember being in Southern Africa watching men and women scavenge in piles of garbage to find anything to feed their families.”

“We provide food assistance because it eases human suffering and represents our core American values of compassion and generosity,” Nims testified.