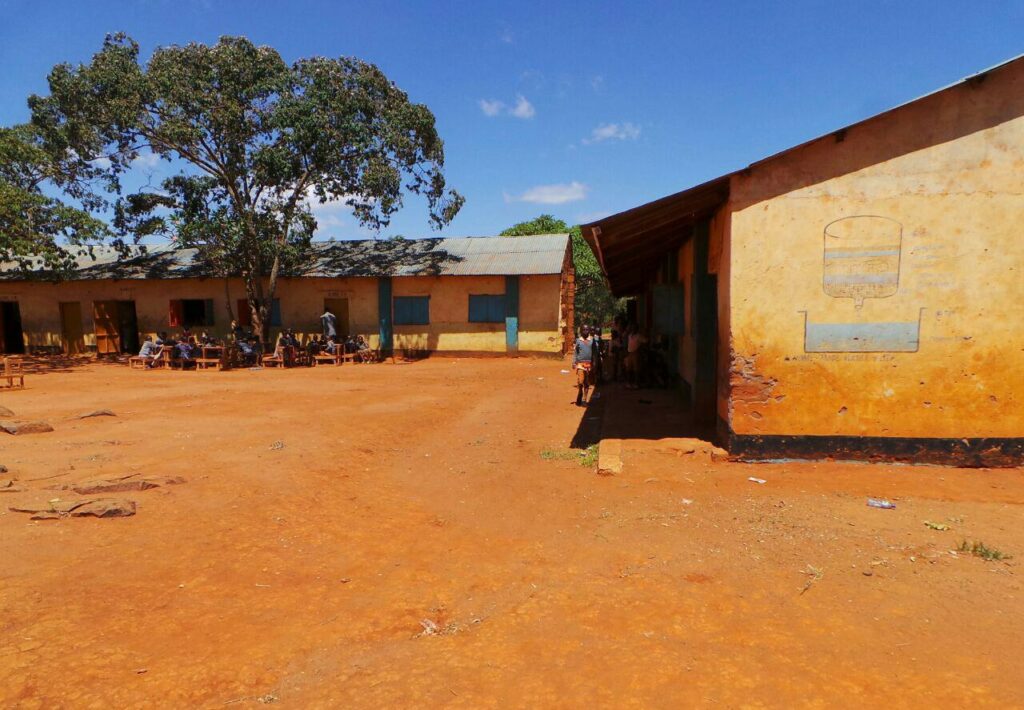 One Woman’s Fight for Gender Equality

Kawinzi Muiu, who grew up studying African writers like Chinua Achebe alongside stanzas from Shakespeare’s Romeo and Juliet, learned the importance of education and equal opportunities from her mother. 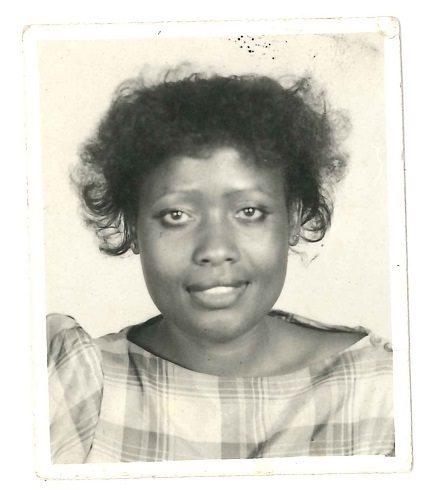 “My mother had this vision,” she recalls. “If you don’t do well in school, this will be your life—in the village, looking after the cows, farming the land. She encouraged us to go to school and work hard.”

Unlike her daughter, Kawinzi’s mother never had the opportunity to go to school. So when Kawinzi cut classes as a child to watch local dances, her mother picked her up by the ear and brought her straight back.

She wanted a different life for Kawinzi. Even today, discriminatory gender norms exclude many girls around the world from going to school or from owning land. Instead, some girls are expected to marry young so parents have one less mouth to feed. 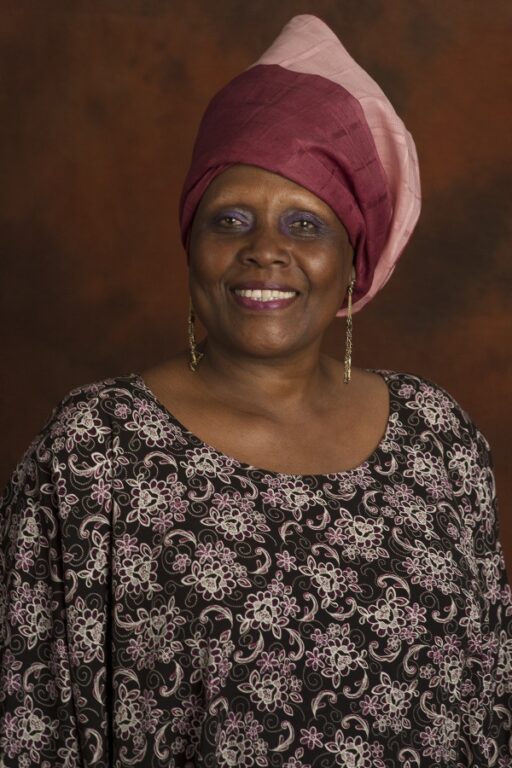 In many parts of the world, women and girls cultivate land for other people, spend hours collecting water or wood and cook for the family. In households where there isn’t enough food to go around, many women eat last, feeding their children and husbands first.

“The face of poverty is the rural woman,” she says.

Kawinzi supports WFP’s work to equip rural women farmers with the tools and skills to increase their productivity, better store their harvests and form cooperatives to strengthen their economic clout. In countries like Rwanda, these efforts help farmers negotiate better prices and earn additional income to send their children to school.

Her story is a testament to the importance of education, which set Kawinzi on a trajectory from a small village to posts at PricewaterhouseCoopers, the African Development Bank and now WFP.

“When I went home [to Kenya], I could hear young fathers saying, ’I am going to send my daughters to school like the Muiu girls have gone to school,’” she says. “I was very happy when I heard them say that.”