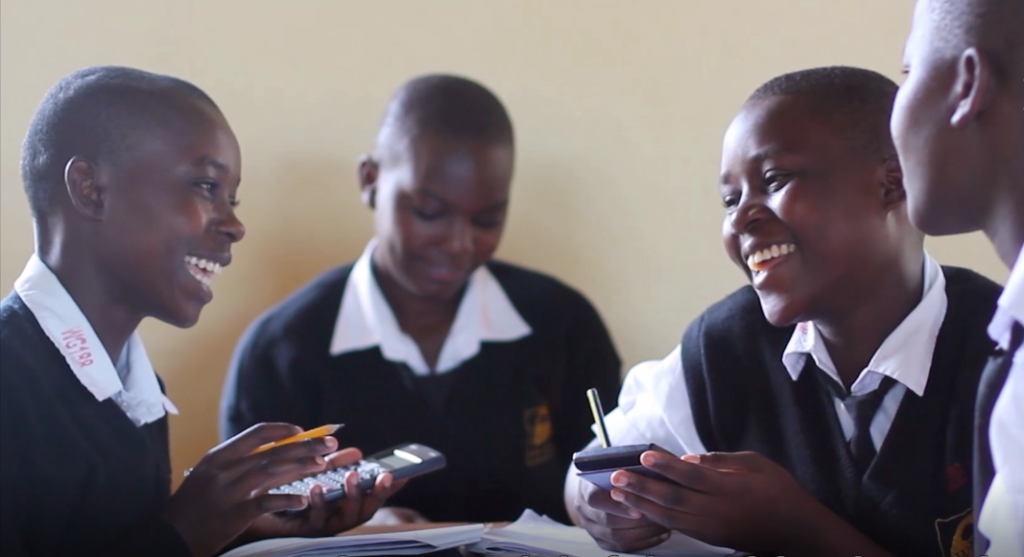 Overcoming Poverty, Violence and a 6-Hour Walk to School

We might take for granted that American teenagers can expect these things when they go to school. In other parts of the world, students aren’t so lucky.

Catherine Bertini, the former Executive Director of the World Food Programme (WFP), decided to change that. In 2003, Ms. Bertini won the $250,000 World Food Prize for her contributions to ending hunger. Rather than keep the money, she started a trust fund for girls’ education projects that has helped grow dozens of initiatives around the world.

In the Andes mountains, girls walk an average of 5-6 hours to reach the nearest school, and only 4 in 10 graduate. Tucked into one hillside is the Sacred Valley Project dormitory and education center, where girls have access to after-school tutoring, receive healthcare and eat well-balanced meals. SVP provides a place for girls to stay while they attend public schools nearby, which are otherwise too far from their hometowns. SVP has grown from serving just six students in 2012 to nearly 60 girls this year, and every single one of them has graduated.

“We believe that when a girl is educated, apart from it being a fundamental human right, she will have better tools with which to shape her future,” says Christie Cutler, Director of Development at SVP. “But we know it takes more than a degree for girls to achieve a life of equal opportunity.” That’s why SVP hosts workshops on topics ranging from human rights and gender equality to self-esteem and leadership. The Catherine Bertini grant will allow SVP to add 10 more girls to its incoming class.

“Educated women can be powerful changemakers,” says Christie. “Not only in their own lives, but also for their families and communities.” 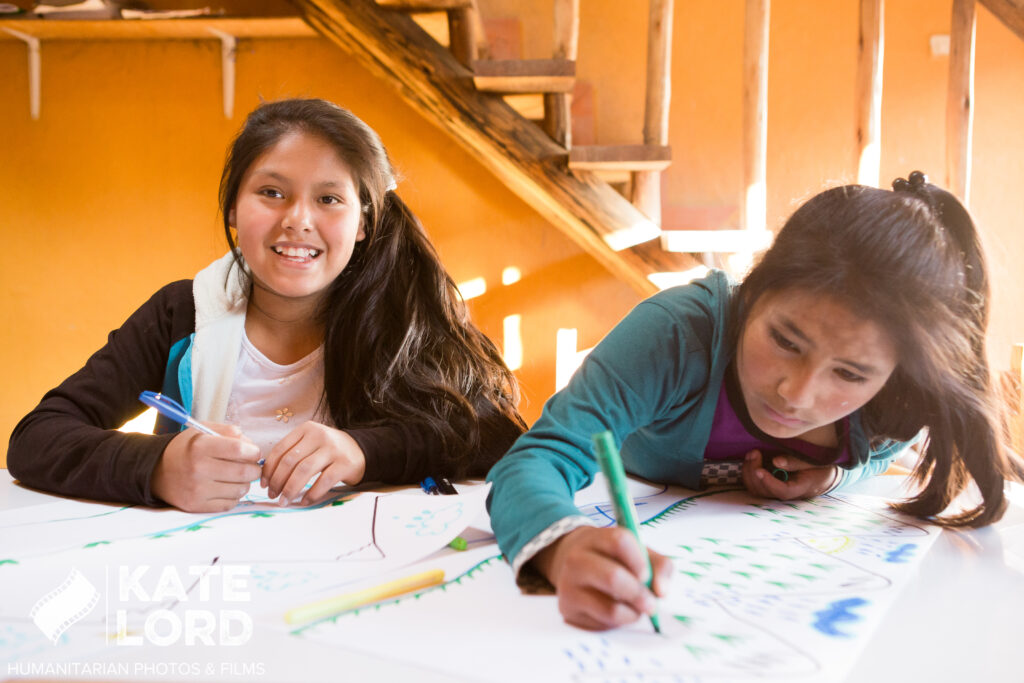 In one of the hardest-to-reach areas of rural Kenya, girls face enormous hurdles to education. Poverty, HIV/AIDS and gender-based violence mean that only 7 percent of girls finish high school. Yet, 100 percent of WISER students have graduated and 90 percent have gone on to higher education. The boarding school has been so successful, it’s grown from 30 to 210 students, providing shelter, clothes, healthcare and advanced classes. WISER’s work extends far into the community as well. The organization worked with a local partner to install the town’s first clean drinking water system, which serves 5,000 community members, and run a sex education program that has benefitted 1,500 young people, reducing their risk of HIV and teen pregnancy.

With the Bertini grant, WISER will be able to house 30 more girls and provide the new incoming class with shoes, socks, school uniforms, textbooks, school supplies and lab materials.

“We’re making a statement to girls that they deserve resources, they deserve to be invested in, and they deserve opportunities to be empowered,” says Zack Fowler, WISER’s Executive Director. “We simply believe that girls have the right to an education and deserve to have their voices heard.” 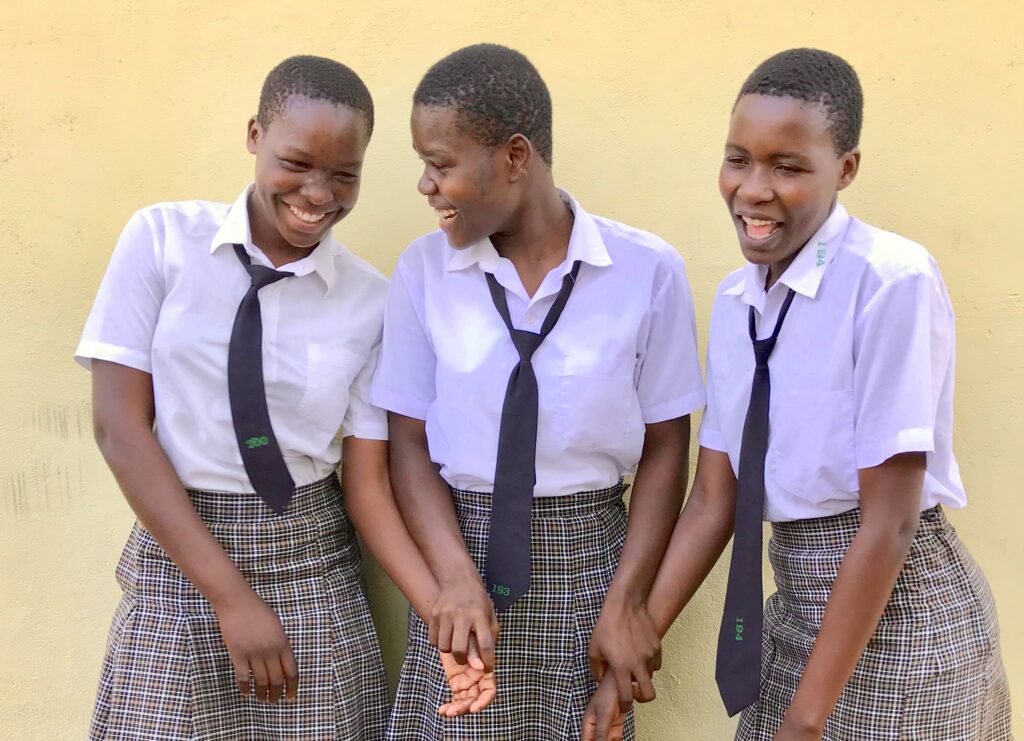 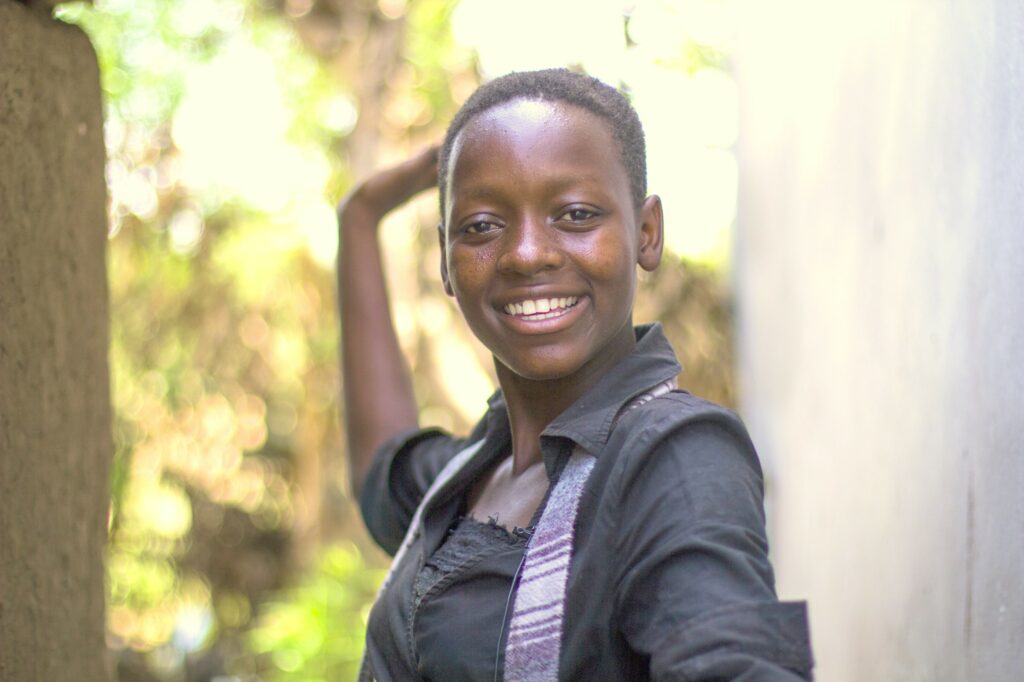 Nimone came from extreme poverty with little chance of going to school. After graduating from WISER, she ranked in the top 10 of her class on the Kenyan national exams, earned a government scholarship, and began teaching math and physics at a local school as the only female faculty member. Today she’s pursuing a bachelor’s degree in Education Technology. “Don’t listen to people that tell you that science is just for men, or that science isn’t for you,” she says. “You deserve to study your passion.”

You don’t have to be a humanitarian award winner or give thousands of dollars to change lives. You can provide notebooks and food to students around the world with just a few dollars.

Donate to the Bertini Trust Fund today and support girls’ education across the globe.