Today, leaders from more than 80 countries in the European Union and the United Nations are gathering in Brussels for a conference to discuss the dire situation in Syria.

As the United Nations World Food Programme (WFP) reported last week, Syrians are in the midst of an unprecedented hunger crisis. The prices of basic foods have reached the highest levels ever reported and certainly since the start of the country’s nine-year conflict. Millions of additional people have been pushed deeper into poverty, and the impacts of the coronavirus pandemic could force even more families to the brink of starvation. 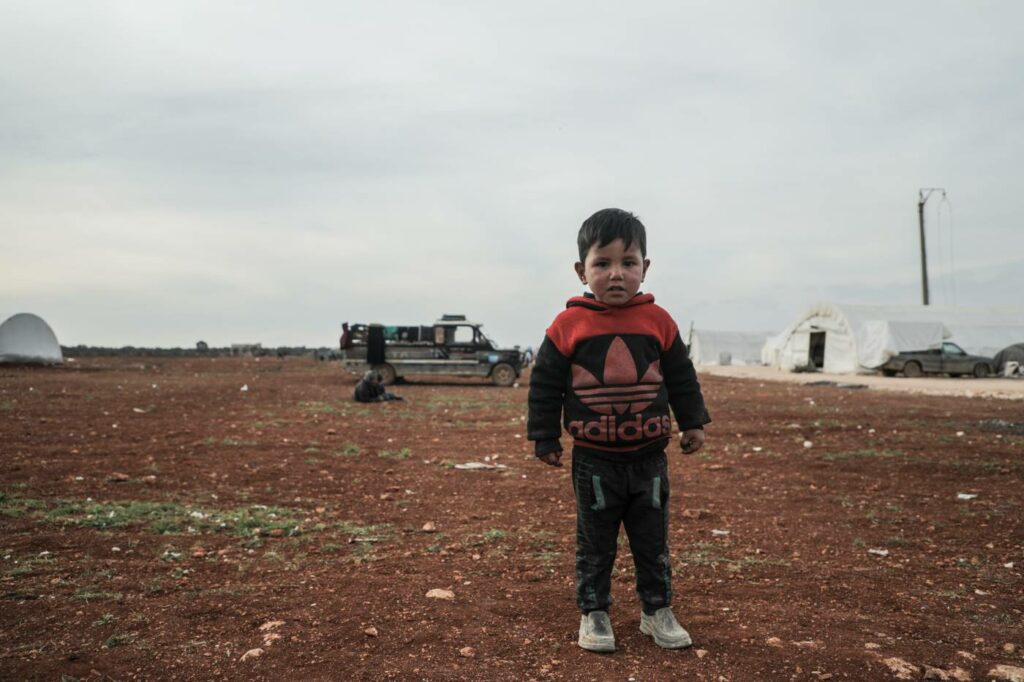 This young boy has only known conflict in his life. His family now lives near a collective shelter tent in Maarrat Misrin camp in the northern countryside of Idlib.

Just when the U.N. World Food Programme announced an increase of 1.4 million hungry in the last six months alone, Pope Francis also drew attention to the plight of the Syrian people when he spoke to hundreds of people in St. Peter’s Square.

The Pope asked those in attendance to pray for the outcome of the Brussels conference, “so that it may improve the dramatic situation of the Syrian people and neighboring peoples, particularly Lebanon, in the context of serious sociopolitical and economic crises that have been made even more difficult by the [COVID-19] pandemic.” 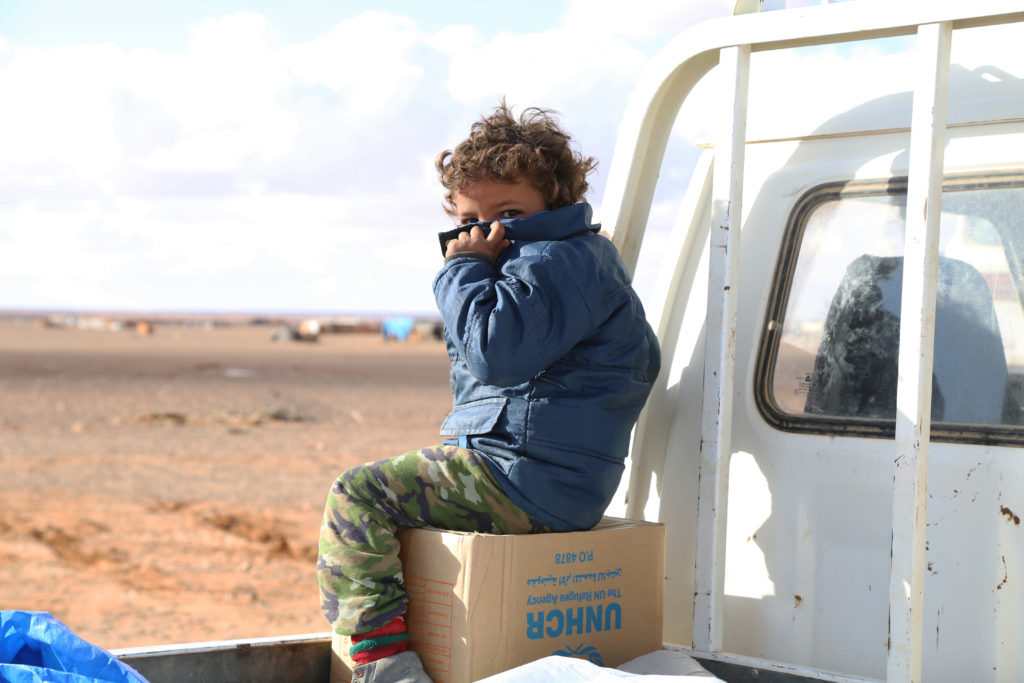 The Pope also highlighted the most vulnerable victims of the conflict in Syria and Lebanon: children.

“There are small children who are hungry, who do not have anything to eat,” he said.  And he prayed that leaders in the region would “be capable of making peace.”

His call for peace is echoed by the U.N. World Food Programme. Conflict is the #1 driver of hunger in the world, and we are doing everything we can to deliver vital food and nutrition to war-torn countries.

“Syria today is facing an unprecedented hunger crisis as the prices of basic foods reach levels unseen even at the height of the nine-year conflict,” said U.N. World Food Programme spokesperson Elisabeth Byrs.  Without peace, the people of Syria are at the mercy of a war in which they played no part and of the indiscriminate socio-economic fallout of the COVID-19 pandemic. 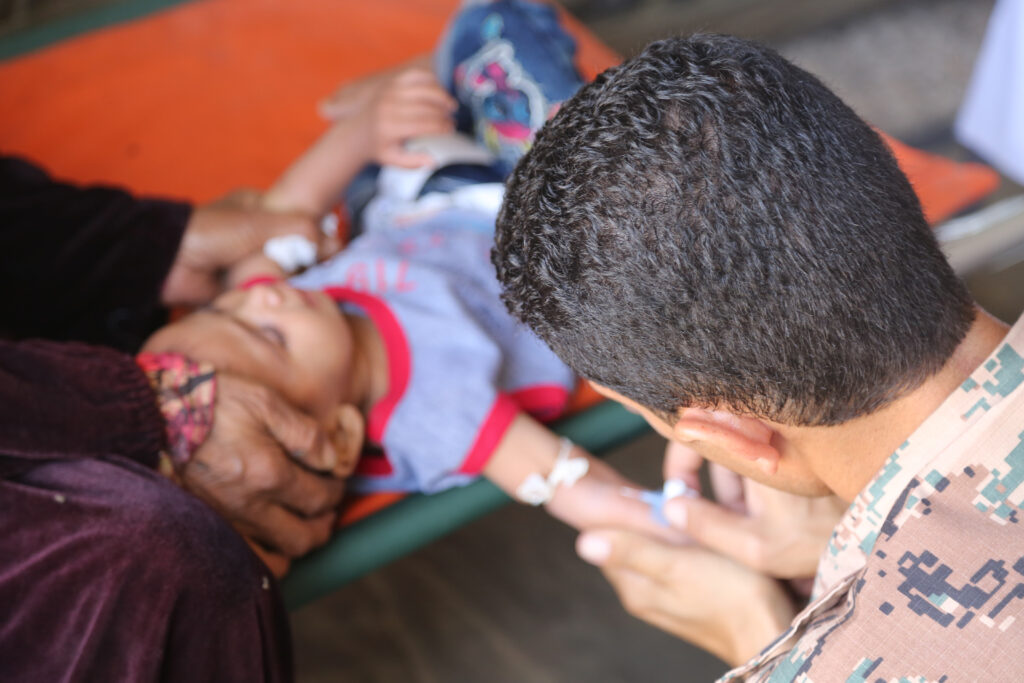 All eyes are on the conference in Brussels, the goal of which is to raise enough money from the 80 participating countries to address the spiraling economic crisis in Syria and help stem the tide of a looming hunger catastrophe.

You can help feed the desperately hungry people of Syria by making a gift today.