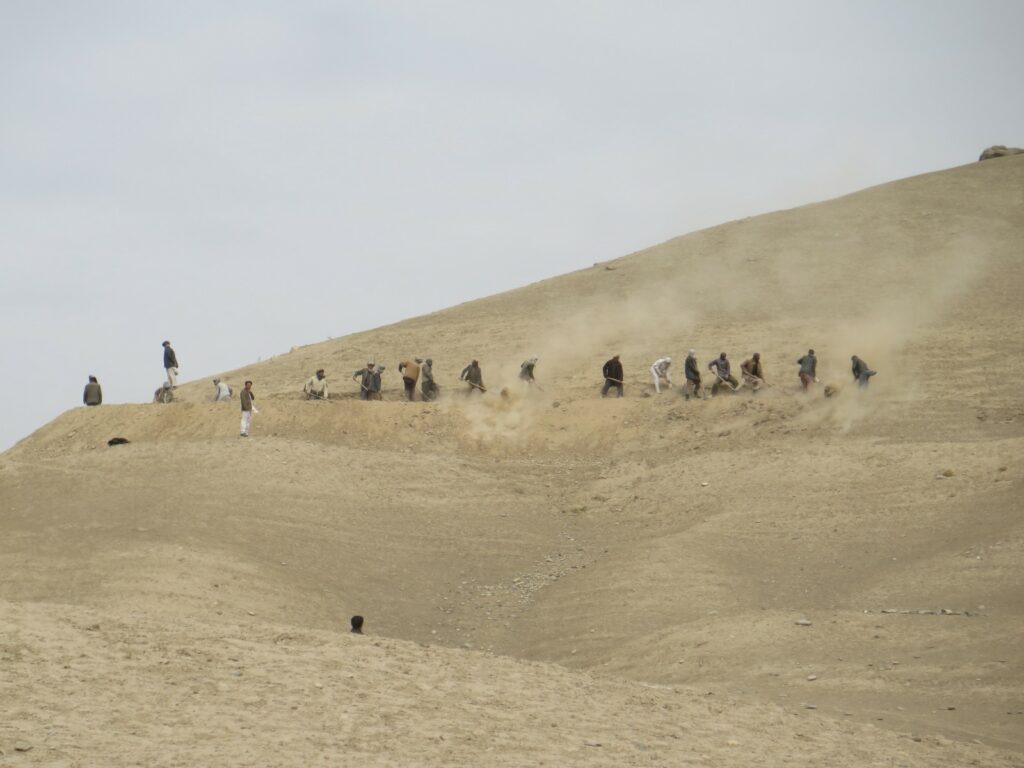 Across Afghanistan, frequent floods have swept roads away and ruined crops. Droughts— and poor water management — have made land unproductive. Families were suffering from these two weather extremes, and struggling to find sustainable solutions.

Mohamed Reza’s family could not access doctors, schools or markets from their village of Nayeb Salar, in mountains near Mazar-i-Sherif, because each year, floods damaged sections of the road, making it impassable. His community would repair the road, but these small measures would only last until the next flood.

Where they exist, infrastructure like roads, irrigation canals and flood defences are often in bad shape across Afghanistan. Rural communities are heavily reliant on this infrastructure, and have a strong interest in repairing and building the services they need. The financial barriers, however, are too high. Families face two options, struggle to survive or move to cities.

Now, an international NGO working with the UN World Food Programme has supported Mohamed’s community to build washouts to stop floodwaters from damaging the roads in the future.

“We [the community] will continue protecting this project. It is vital for us. We hope that this infrastructure will give us secure road access for decades.” another villager, Aziz, said.

With generous support from donors, communities have embraced the chance to build their resilience through programs run jointly by WFP, its partners, NGOs (local and international) and local government authorities. Just a few of the results of communities’ efforts to build resilience between 2014 and 2017, with support from the UN World Food Programme and its partners. 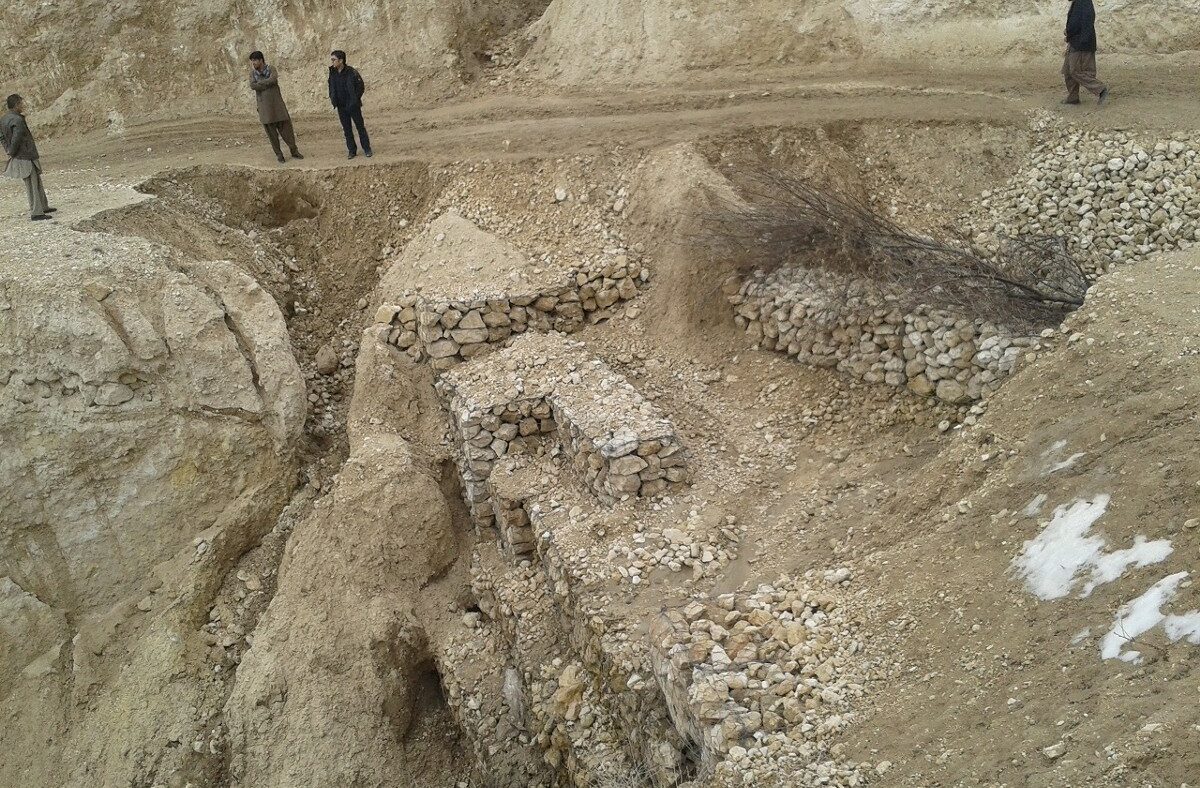 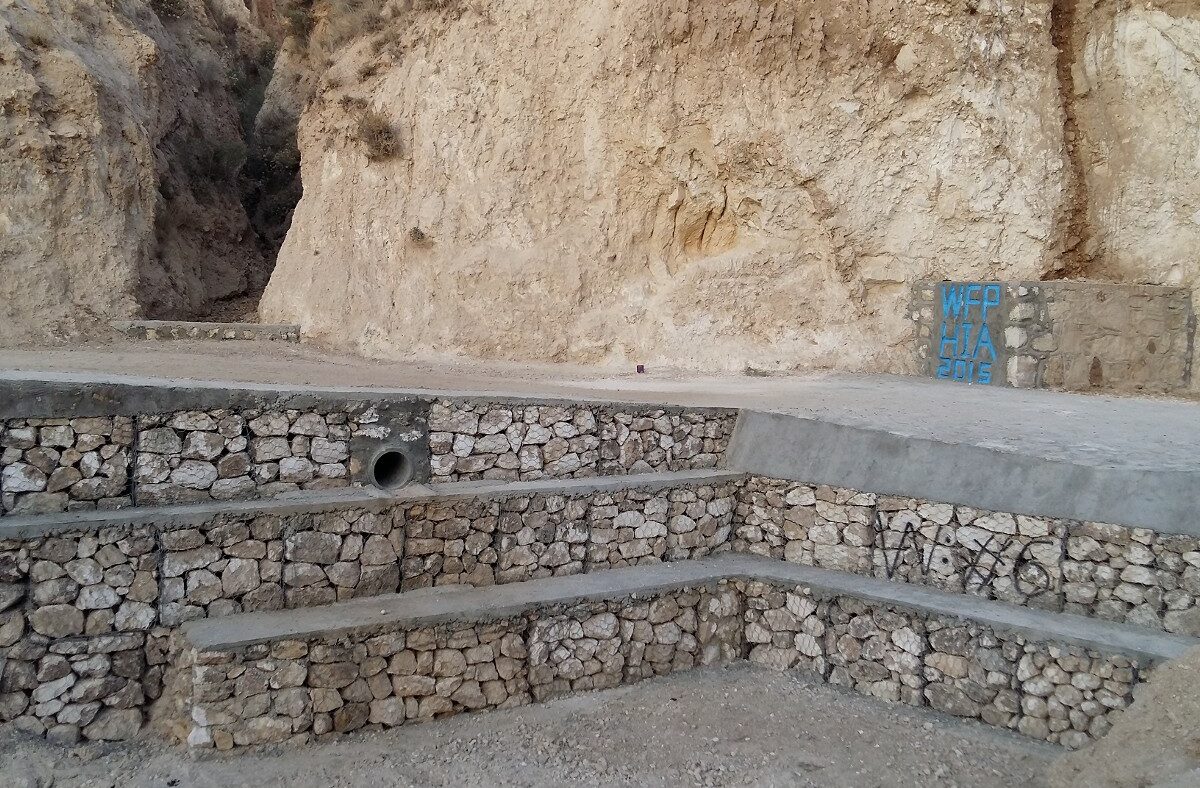 Assisting the vulnerable, while providing a more sustainable future for the community.

In regions where flood or drought risks are high, and where women and men go hungry, or children suffer from malnutrition, WFP and its partners approach the communities living there. Communities explain their challenges and identify what sort of infrastructure they need to overcome them, then they nominate members of the community — women and men who struggle to provide for their families — to work with WFP’s partners to start building.

WFP provides the workers with a ration, in either cash or a mixture of nutritious foods, that is enough to support their families while the work continues. From start to finish, the community is responsible for building the infrastructure. WFP and its partners only advise and provide the resources they need. 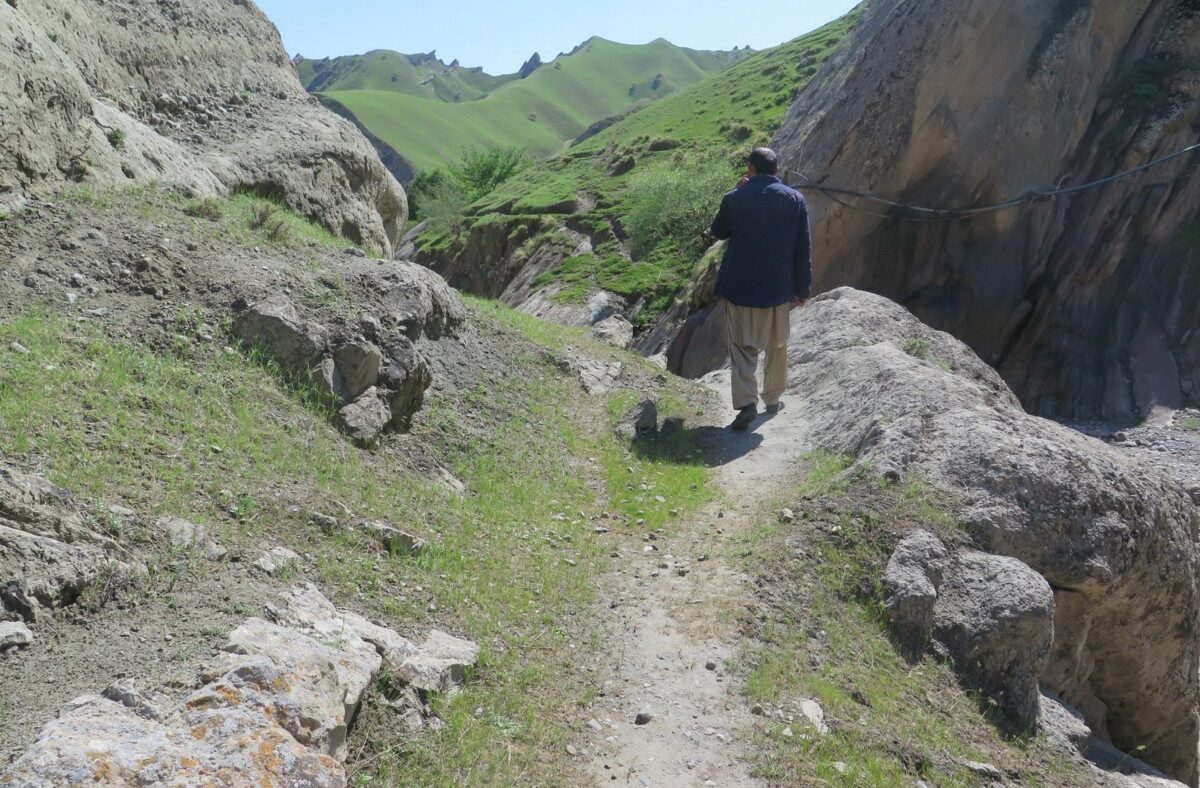 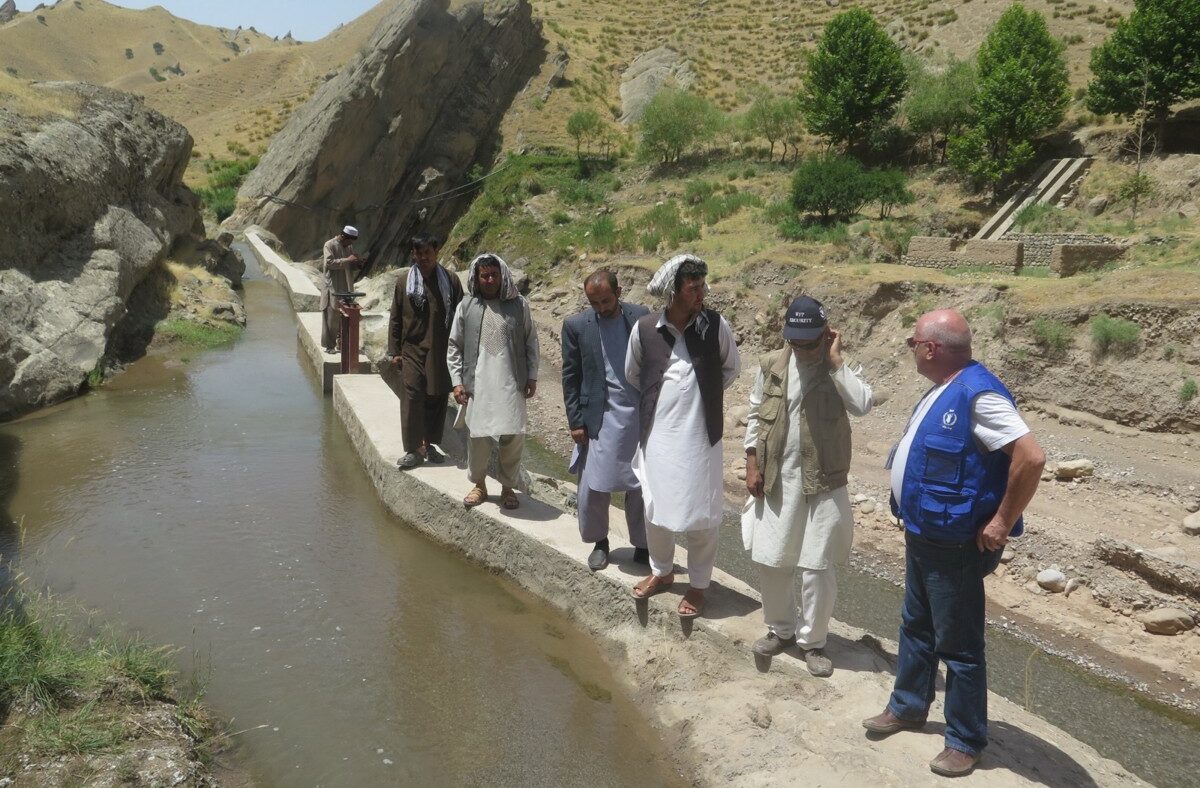 Strict cultural practices limit women’s role outside of the home across much of Afghanistan, holding back the benefits that they can bring to the country, especially in terms of food security. Irrigated kitchen gardens provide space for communities to grow vegetables, making their diets more diverse. They are also a safe space for women to grow fruit and vegetables to sell at market, contribute to their families’ income and thereby gain influence in the community. WFP/Afghanistan
A woman tends her kitchen garden build with support from WFP in Kabul.

Besides communities themselves, the Government of Afghanistan appreciates WFP’s support for rural Afghans. While the benefit to communities is clear, WFP also supports the local economy in two modest but meaningful ways. By providing assistance in cash, local shops and markets get more business, multiplying WFP’s assistance throughout the community. By procuring all its fortified wheat flour from local milling companies and using local transporters to bring it to people in need, WFP supports these businesses and helps to create jobs.

Some also recognize the WFP’s contribution to Afghanistan’s greatest challenge: restoring peace. “Such projects have a very important role in bringing positive changes to the lives of people. It positively changes the economy, I have witnessed projects in many parts of the country that encouraged people to stop poppy cultivation, stop their involvement in illegal activities or even those, who were part of the armed opposition; left the illegal activities and start a new life by working in such development projects in their area,” said Lutfullah Rashed, Director of communications at the Ministry of Agriculture, Irrigation and Livestock.

When you donate, you help transform the lives of millions who currently depend on assistance